Before last year, when students at Fayetteville State University submitted a maintenance request, they didn’t know when it would be addressed.

Sometimes, facilities workers would show up when students were sleeping, getting dressed or trying to concentrate on their work, creating an uncomfortable situation for both parties. Tai Davis heard these frustrations from students last year when the new chancellor, Darrell Allison, hosted a series of town halls.

“It wasn’t easy to hear, but it was a wake-up call that we needed to do a better job communicating with students,” Davis, the director of facilities operations, says. 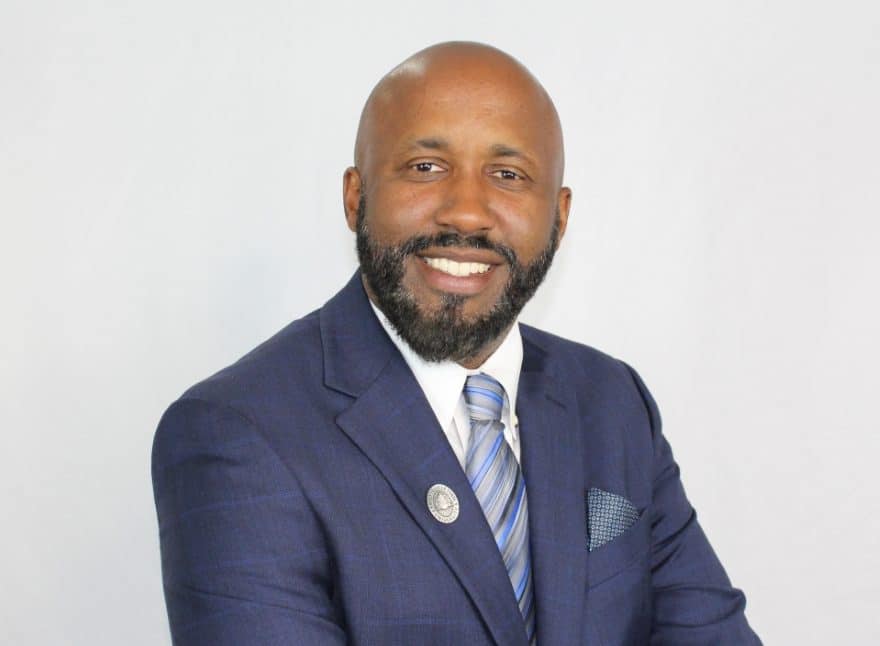 Students also wanted a faster response time, so they weren’t stuck with a broken air conditioner or flickering light for several days. In response, Davis started Bronco Engage, an initiative that has made interactions between students and his department more organized, transparent and timely.

Located in Fayetteville, North Carolina, FSU is a historically Black university serving 6,700 graduate and undergraduate students. Davis says his priority is providing them with safe and comfortable environments.

“This may be where we work, but it’s where they live,” he says. “It’s essential that we provide the best customer service we can, which, with their feedback, is now at the level it should be.”

Through Bronco Engage, Davis had created new processes and procedures for his department, including the protocol for entering rooms.

Maintenance workers now knock on doors for longer and announce themselves more loudly before entering. While they’ve always knocked and announced themselves, they often weren’t heard because students were sleeping or wearing headphones. 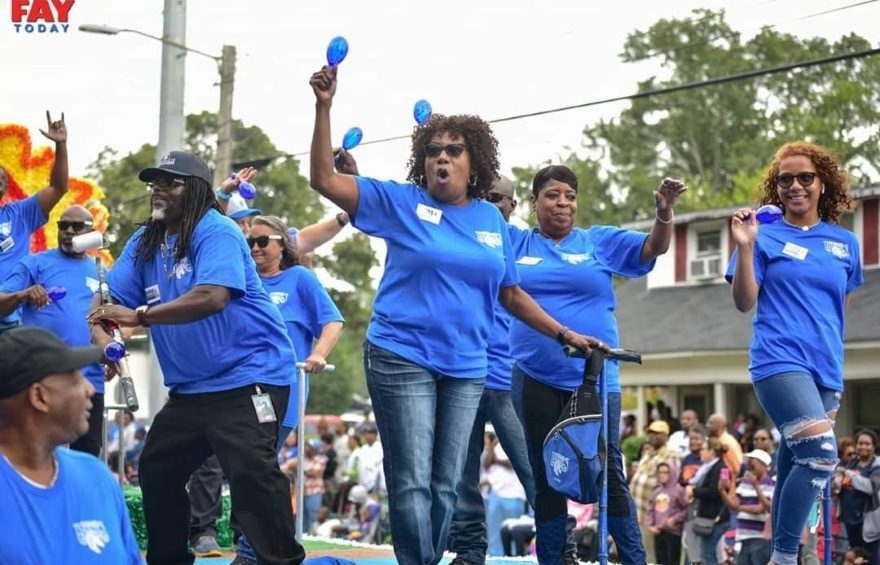 In addition, when submitting a work request, students can now choose preferred days of the week and times of day. If needed, they can also make an appointment for a specific time and date or specify that the issue needs to be addressed immediately.

“Students have told us they’re impressed by how quickly things are fixed now,” Davis says, adding that most problems are solved the same day the request is submitted. “One senior told us he’d never experienced that before.”

Davis has also hired student liaisons, who have helped improve communication between the facilities department and students. They update students on the status of their request and answer any questions they have. They also accompany workers to dorms to make students more comfortable.

“We’ve become much more considerate of the student experience and how our work affects them,” Davis says. “Things are done on their terms and we communicate with them in the way they want.”

That includes allowing students to receive updates through calls, email or Microsoft teams, and keeping them apprised if an issue wasn’t fixed on the first visit or if the work was done when they weren’t around. If students still aren’t satisfied, they can communicate with student liaisons to ask questions or share concerns. 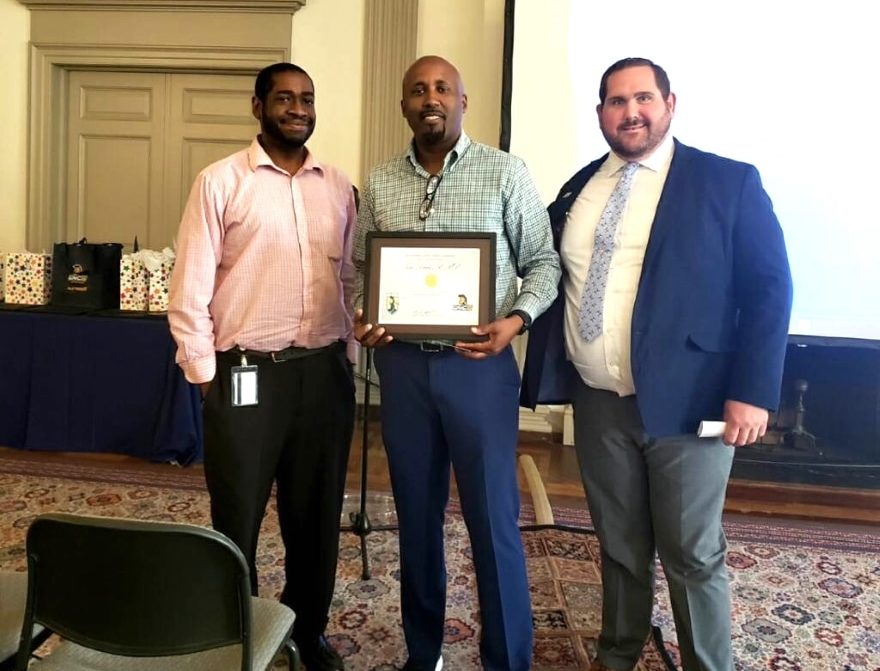 Davis is now working to better capture the data gathered through surveys and from work orders. Currently, students submit them through separate Microsoft forms, which Davis and his team transcribe into their internal system. He’s working with the IT department to implement Teams Dynamic to capture all information and communications in one place.

“It will be a lot more efficient for us and will provide more transparency for students,” he says, adding that he expects it to be in place by August. “We want students to be able to review their work orders and interactions with us and leave us questions and comments.”

Improving communication with students has shown Davis that it needed to be done internally as well.

His department used to communicate by cell phone, which was challenging on a campus with so many dead zones, not to mention expensive. In addition to the upfront cost of the 25 phones, it cost $70 each month for cellular service for each one.

Last year, Davis replaced the phones with RelayPro, a walkie-talkie-like device that uses Wi-Fi and cell towers. Each one cost $99 upfront, plus a $99 annual service fee for each, which is a significant cost savings. The devices use channels so conversations can be had between staff working on the same project or in the same specialty, say plumbing or custodial, which eliminates cross-feed conversation. 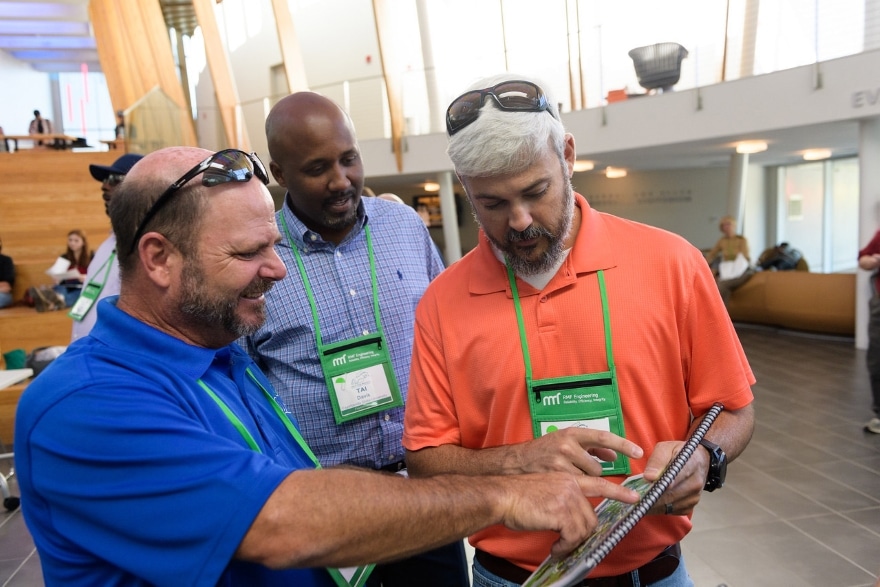 Through an app on his phone, Davis can send messages to his staff on their devices. And through a desktop app, other department heads and administrators can communicate with the facilities department.

Davis, who’s been with FSU since 2015, says he enjoys finding creative solutions so more time and energy can be spent helping students. He started at the university as a building environmental services manager and was promoted to his current role in 2018.

Now that communication and customer service are improved, he’s looking forward to the $152 million in construction and renovation projects FSU is taking on. It’s the largest state budget allocation in 35 years.

“It’s a challenge that changes day to day,” Davis says of his work. “I like that because it keeps me on my toes.” 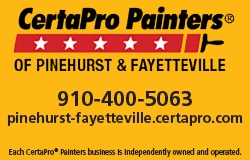