Y2K, the millennium cyber bug, was quickly dismissed after the clock struck midnight on December 31, 1999.

As far as global crises go, COVID-19 has more than made up for it, creating an economic and personal disaster scenario for businesses around the world, especially in the development and building industries. 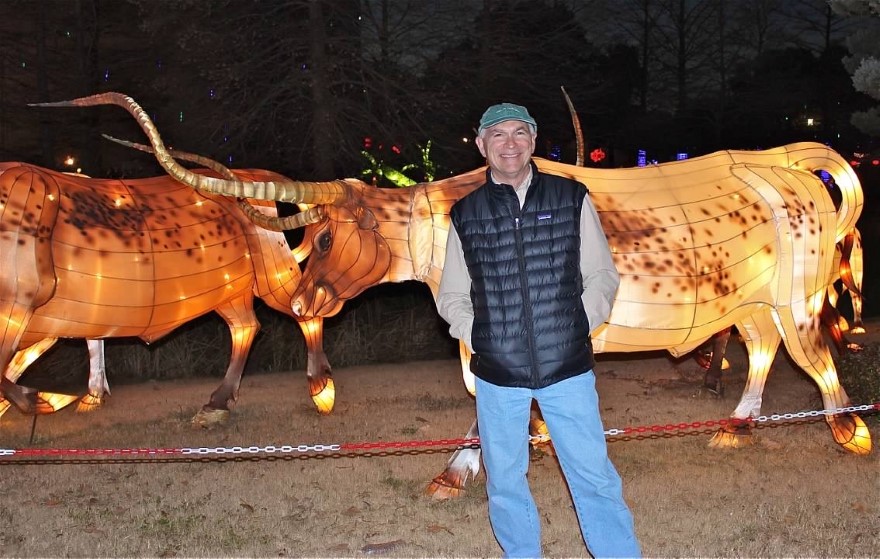 Billions of dollars were spent in the years leading up to 2000 to prepare for a computer memory problem centered on interpreting the two-year digit format—predicted to crash computers around the world. Thankfully, the highly anticipated moment didn’t fulfill those dire expectations.

By contrast, a pandemic wasn’t in anyone’s short-range planning.

“The difference here is that with Y2K we were competing with man- made computer technology,” says T.C. Selman, vice president at Aspen Heights Partners. “Now, we’re competing with nature, which always wins whether with a hurricane, tornado, fire—or a pandemic.”

AHP is primarily focused on developing and building private, upscale student housing communities at major universities across the U.S., as well as market rate multifamily and luxury condominium rentals.

Working remotely from his home outside of Austin, Selman’s daily routine isn’t the only thing that’s evolved. So, too, has the very nature of student housing.

“You name it, it’s changed. We’ve had to adapt and see things from a different perspective, just like most industries in 2020,” he says. “Online learning has shuttered campuses across the U.S. Students have been required to live remotely or partially on campus.” 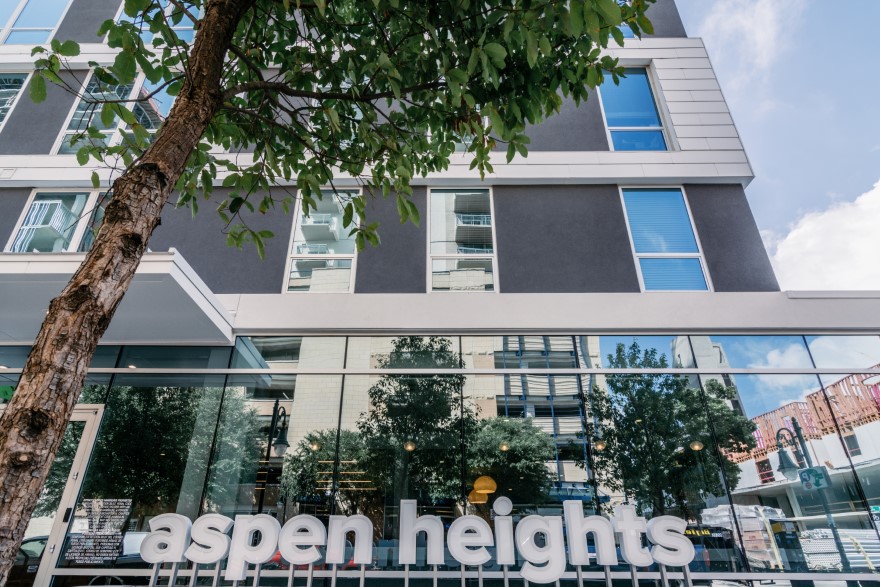 On campuses in the 19 cities served by AHP, the company is going the extra mile, providing a safe, clean and secure environment for students to escape the crisis and continue their studies.

“Young people want to experience a traditional college living situation and we’re providing that,” Selman says. “However, the effects of the pandemic on building design and construction standards will be felt for years to come.”

The pandemic hasn’t totally slowed down AHP. But it has hindered construction due to isolated COVID-19 cases and a building material scarcity. Some items—like lumber—simply aren’t available, while others have been received well past original delivery dates.

“Shortages of building-grade lumber have occurred due to forest fires on the West Coast, Gulf Coast hurricanes and coronavirus,” Selman says. “All of those factors shut down production, then the fast rebound of single-family housing caused a major shortage.”

Glass, appliances, doors and trim have all been affected. Selman expects supplies and prices for building materials to level off by mid-2021. Other services have been seamless, like “the most important amenity, internet,” he says. A contractor, Pavlov Media, creates and manages private networks with high-speed connectivity at AHP’s housing projects, both in traditional student housing and multifamily condominium projects.

Despite the challenges and setbacks, Selman and his team have been resilient. Municipal jurisdictions quickly imposed new coronavirus guidelines on the construction industry which responded by implementing new policies and procedures aligned with the new normal: social distancing, hand washing, daily cleaning and face masks. 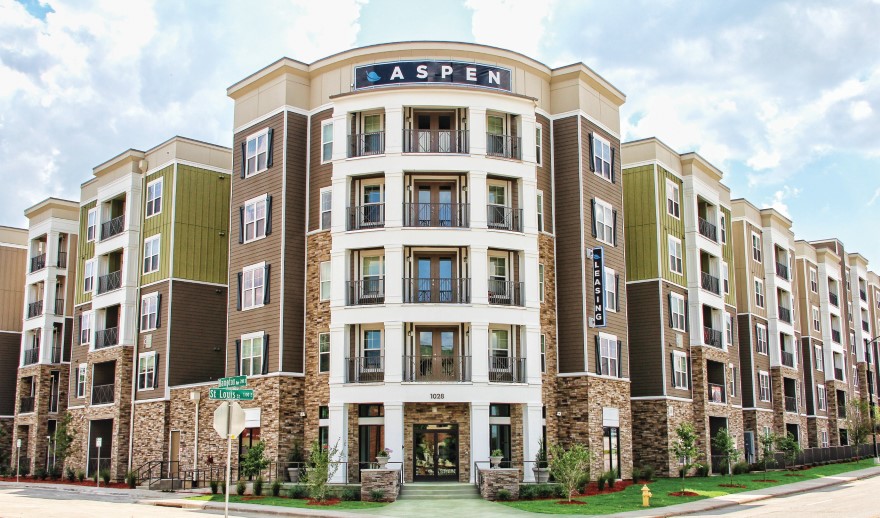 Still, the 50-year industry veteran isn’t sure when—or if—things will ever return to the old normal.

“These changes and more like them will shape the building industry for years to come,” Selman says. “Safety, cleanliness and security strategies will be considered much more strongly.”

One example: ringing the bell at the Dow Jones stock exchange when his company at the time, Sulzer Medica USA, completed an initial public offering in 1997.

“We put so much work into so many different functions geared toward moving the organization through the IPO process,” he says. “It’s something I’d never dreamed of doing and it was a major thrill.” 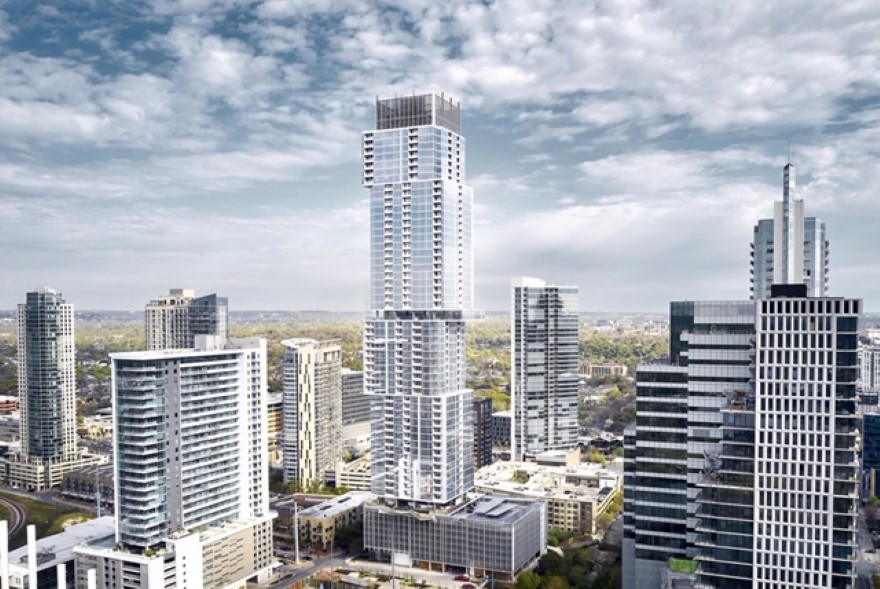 Selman has used his architectural background from The University of Texas at Austin to collaborate with architects, owners and builders throughout his career. While in architecture school, he worked for Jagger & Associates—a multifamily and commercial builder. He spent seven years at the company, starting out as a laborer and working his way up to vice president of construction. The owner, Sid Jagger, allowed Selman the flexibility and freedom to pursue both a career and his architectural studies.

Next, he went “Texas entrepreneurial” and spent 1975-1982 working with his father-in-law, a mechanical engineer, to develop single-family, commercial and industrial projects on the Gulf Coast of Texas as Trendsetter Homes and Shoreline Construction.

During the oil crisis in the late ‘70s and early ‘80s, construction slowed to a low point in Texas. Selman was positioned to move on to the next and longest step on his career path. He joined a young, entrepreneurial company, Intermedics Inc. to guide the strategy for design and construction of its worldwide medical devices.

In 1988, Intermedics was acquired by the giant Swiss corporation Sulzer, which had a small medical device and biomaterials group—adding the Intermedics market was significant and the new group was named Sulzer Medica. 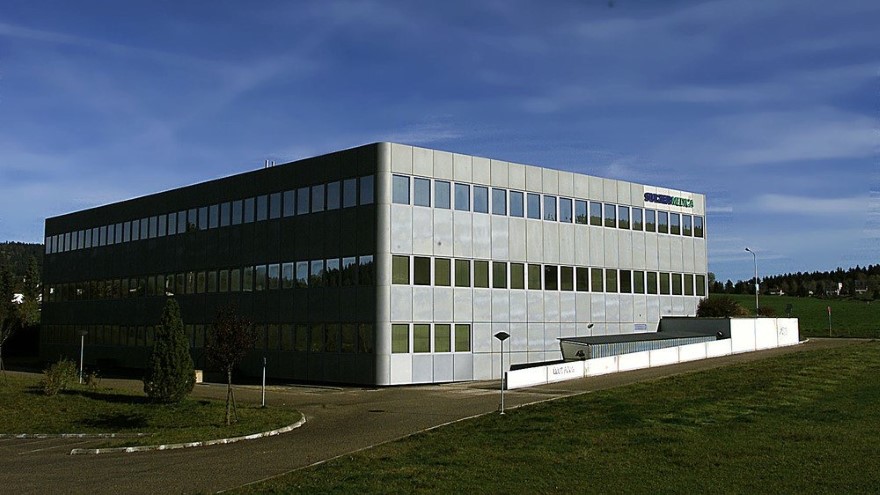 Selman really came into his own when he went to work at Sulzer Medica USA, going international and learning from the unique culture at the Swiss company. His role as group vice president of administration put him in charge of development, construction, human resources, media relations, safety, security and aviation for the billion-dollar company.

“The Swiss I worked with are incredibly intelligent, well-educated and very engineering-driven,” Selman says. “Thankfully, to achieve the best possible outcomes, everyone needs to bring something different to the table.”

Selman offered a learning experience for the Sulzer Medica executive team titled “3 C’s to a Successful Company—Communication, Coordination and Collaboration.”

Bringing together unique cultures requires a process of understanding and appreciation in the executive leadership. It requires a team to function together. The “3 C’s” built a bridge between cultures to enhance the creativity and engineering aspects of the Swiss team and American entrepreneurship. 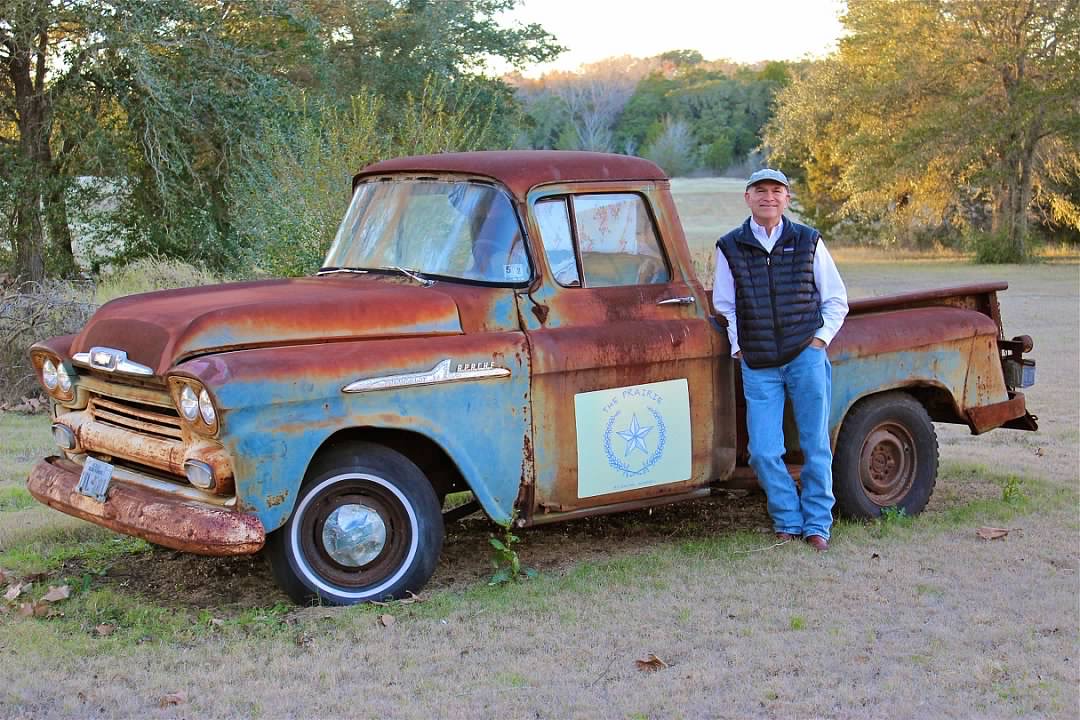 After a 20-year career with the Sulzer, he joined Dallas-based Austin Industries to develop their hospital market. Working in Austin, he provided the link between C-suite hospital executives and the construction team to manage decision-making during the design process. In his seven years with Austin Commercial, Selman worked on several large hospital campuses for Methodist Hospital in Houston as well as Circuit of The Americas, the first purpose-built Formula 1 facility in the U.S.

If there’s one thing he has learned over the years, it’s that change is always waiting around the corner, mostly unexpected.

“Everybody has an ability to make something happen. It’s how successfully you involve others that determines success,” Selman says. “I’ve been blessed to work with people who’ve given me the ability to learn, innovate and to lead.” 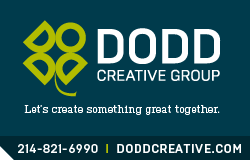 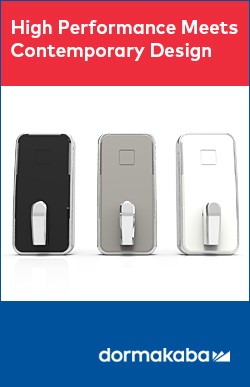 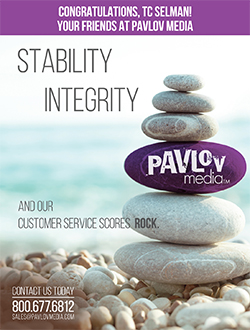