When you’re seeking to usher in the next industrial revolution, a machine is never just a machine.

Instead, says Steven Bietz, that device becomes a highly-sophisticated element in a broader, ongoing equation—one that must be intensely monitored: How often is it running? What problems keep coming up? What technology does it use? Is it updated with the most efficient applications possible? Are parts being made and going in and out efficiently? 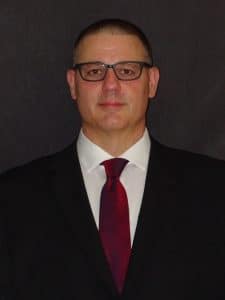 As part of its Smart Factory initiatives, Mueller Water Products has been coupling state-of-the-art technology with data and analytics to revolutionize its operations—and help lead the way in onshoring and rebuilding the U.S. manufacturing base.

“The new industrial revolution is basically highly utilizing capital equipment, creating an ecosystem within factories,” says Bietz, Mueller’s director of manufacturing engineering. “The path to success is to manufacture smarter.”

Efficiency: It’s the name of the game

Tracing its roots to the 1850s, the publicly traded Mueller Water Products is one of the largest manufacturers and distributors of municipal water infrastructure products in North America.

The 4,200-employee company operates foundries and manufacturing locations across the U.S. It recently finished building a new foundry in Chattanooga, Tennessee, and just broke ground on another facility in Decatur, Illinois. The latter will replace North America’s largest brass foundry with the world’s largest, according to Bietz.

As he describes it, Mueller will be fully integrated in its processes—”from the foundry, to the machining of parts, to assembly systems, to painting, to packing and shipping.” 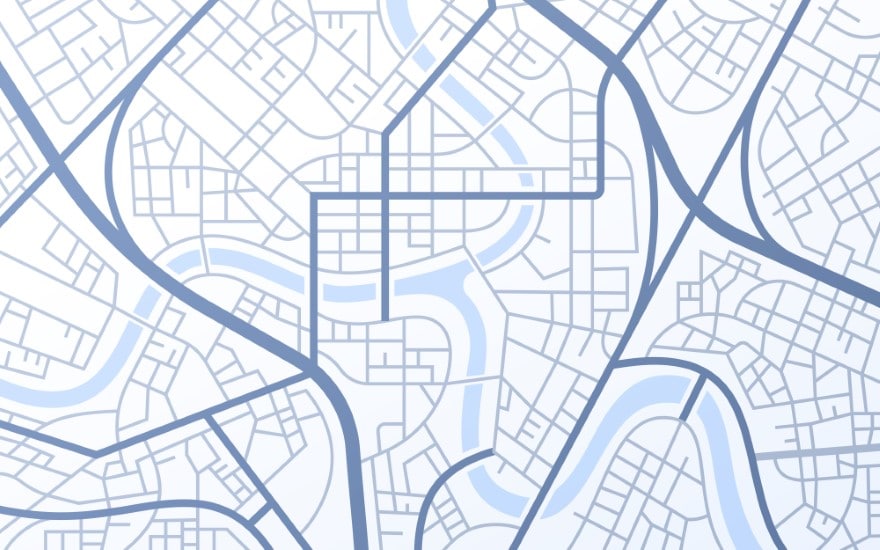 Since joining in mid 2019, Bietz’s focus has been on continuing to optimize and link these operations while getting maximum use of—and data from—its highly-valuable pieces of equipment.

Over the last three years, Mueller has invested around $160 million in modernizing and automating equipment, and Bietz is using data analytics to gain new insight into those machines. He considers each piece of equipment its own small factory—constant streams of data that were never before available allow his team to see parts going in, coming out, and every process in between.

The resulting information then allows Bietz and his team to make adjustments to the machine itself: the materials, the timing structures, or any other literal and figurative kinks that come up. This ongoing process helps incrementally make Mueller’s manufacturing narrower and more precise while eliminating waste.

According to Bietz, Mueller Smart Factory systems have gained anywhere from 15 to 35 percent efficiency, helping create 21st century factories that are “the next level of lean.”

“We’re continuously improving technology at the same time we’re monitoring technology, to gain full efficiency,” Bietz says. “It’s making sure our foot is on the gas pedal and that we’re producing fast and effectively.

Still, even with all these efficiencies and modernizations, human talent remains essential. And therein lies an ongoing—and long-lamented—challenge for companies like Mueller: the nation’s shortage of qualified manufacturing workers. 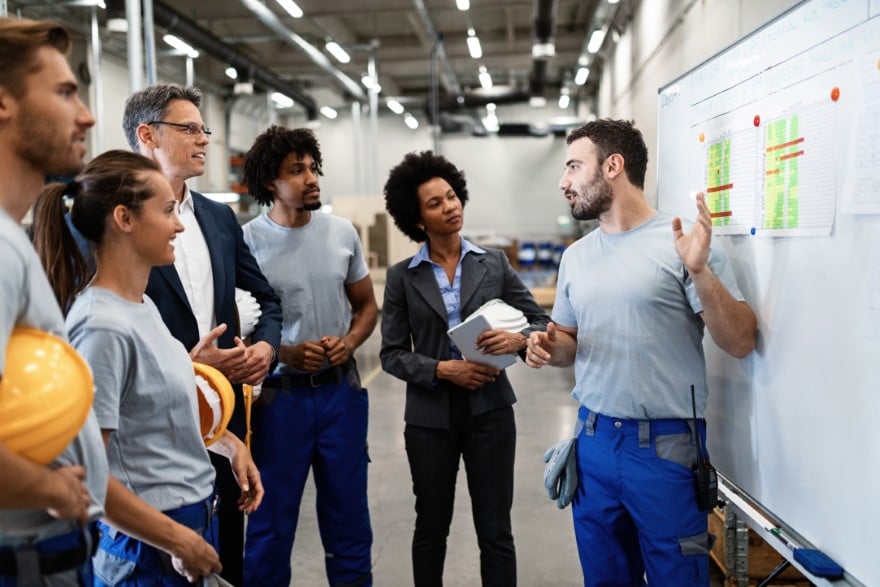 He points out that many professionals have gravitated toward high-level engineering, software and services roles where they gain a strong understanding of concepts—not necessarily the nitty-gritty details of the manufacturing process itself.

To help mitigate this, Bietz is leading a two-year-long management development program at Mueller. Twenty college students— prospective mechanical and industrial engineers—go through an intensive apprenticeship where they spend one year focused on engineering processes and one year on the factory floor.

“We help them dive in and understand what it is to build our products,” Bietz explains.

The resurgence of American manufacturing

Bietz boasts decades of experience in engineering and manufacturing, having traveled to more than 50 countries throughout his career.

He was particularly impressed by what he saw in his seven years with Mercedes-Benz. The Germans are diligent and precise in their manufacturing, he notes, offering programs beginning at the high school level that promote careers in such areas as CNC machining and welding (in addition to higher-level engineering). 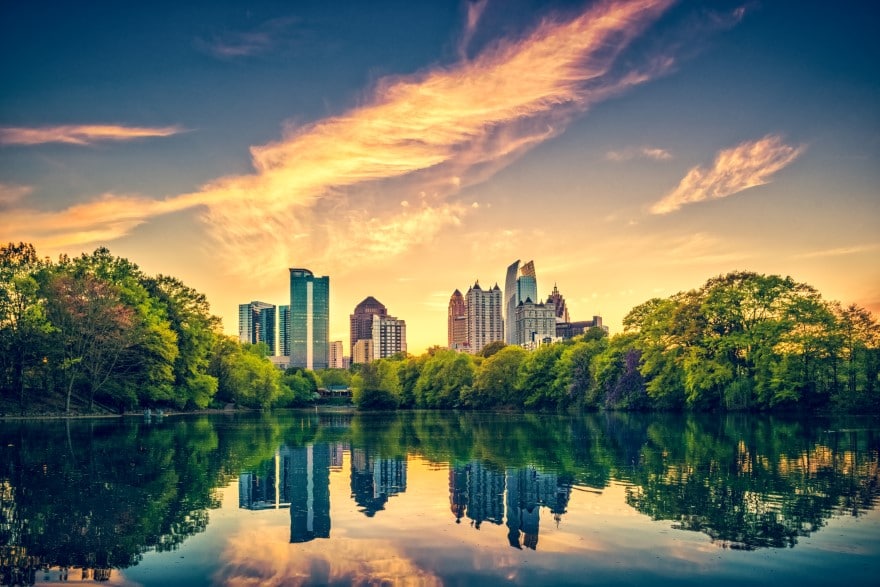 Following Mercedes-Benz, he spend a decade at GE—five of those years in engineering capacities, and five in supply chain and manufacturing roles. His main responsibility throughout was efficiency in design for manufacturing, and he helped establish production standards that reduced machining times by 65 percent–as well as processes that reduced welding overlay times by half.

He joined Mueller in May 2019—drawn, he says, to its uniquely product-focused outlook, with offerings range from floodgate valves to fire hydrants.

Most notably, though, he was highly attracted to the company’s commitment to making investments and modernizations within the U.S.—a mission and a passion in line with his own.

“We’re actually expanding what has gone away in a sense that we’re building new, highly efficient foundries and machine centers, bringing them back, onshoring them to the U.S.,” Bietz says. “The ultimate offset, the ultimate way to onshore product, is efficiency and optimization. If we can do that better than the rest of the world, we can make American manufacturing great again.” 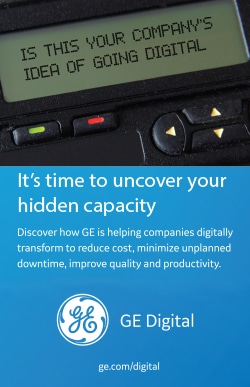 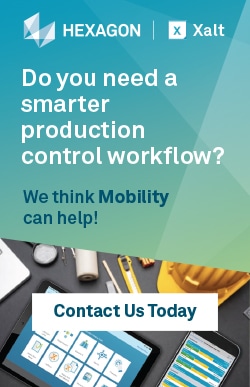