As Steve Eiss puts it, he and the team at Banner Health in Phoenix, Arizona, don’t build hospitals; they open them—and at a rapid pace. 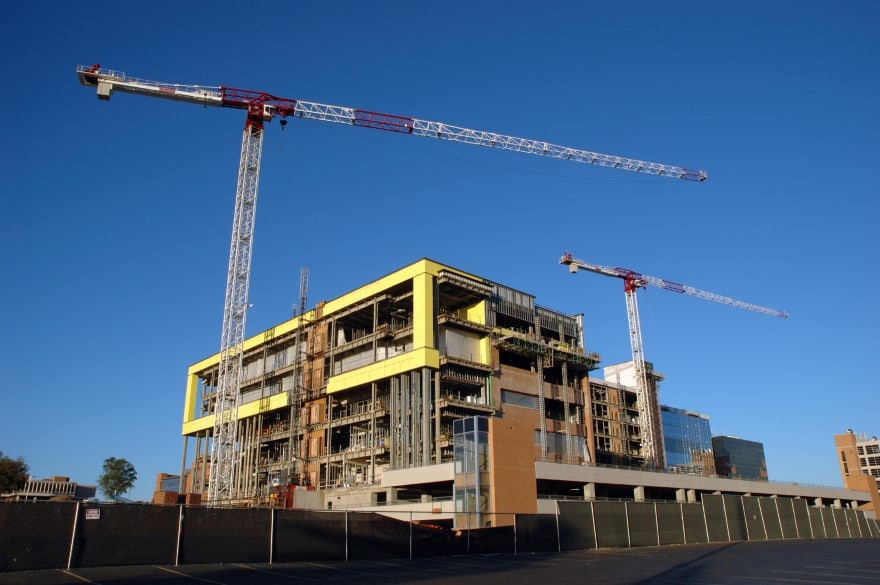 “Working for a large, integrated health system, we have a wealth of experts on clinical, legal and financial issues,” says Eiss, who joined the company as a project manager in 2006. “It would be much tougher to handle the volume of projects we do without their contributions. Teamwork is our strength from day one of a project until the ribbon cutting.”

A new kind of patient experience

As an example of what he and his team can do, just imagine getting an X-ray or MRI. It could entail taking a day off work, parking blocks away, then navigating through several hospital entrances and towers just to get to that 30-minute window of time when care is rendered.

But if the hospital is designed and built intelligently, all that hassle could be avoided, Eiss notes. That’s why planning is everything, he explains, especially considering BH manages anywhere from 300 to 400 projects at a time including a $60 million annual facility renewal program. 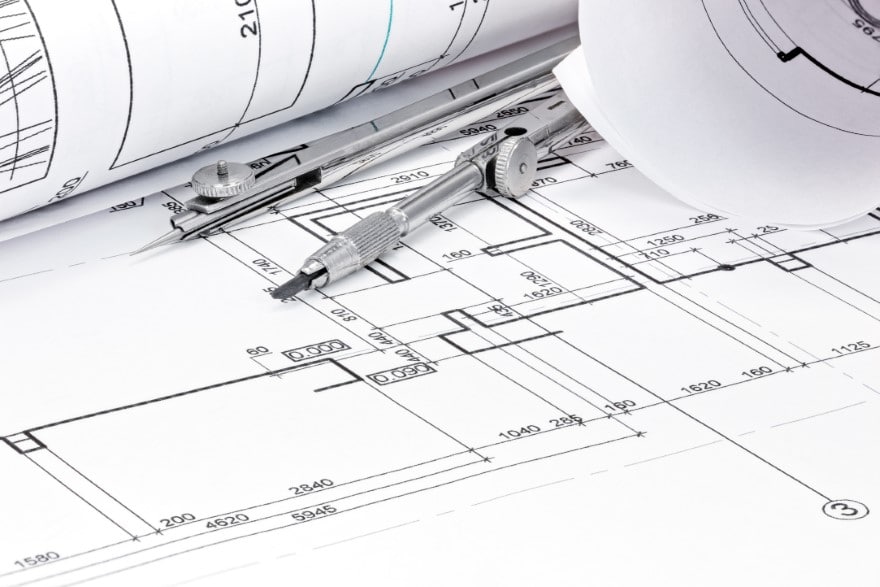 “The trick to building a giant hospital isn’t about knowing how to build it, it’s leading the team that’s going to do it,” Eiss says. “There’s a business aspect to every decision, as well as taking licensure and building activation into account.”

Whether someone is visiting for a routine outpatient procedure or an extended stay, he says patient care remains the priority during remodels and phased-opening construction. There’s nothing simple about coordinating the amount and size of projects the facilities crew deals with regularly. For instance, BH just completed construction on two academic medical centers in Phoenix and Tucson totaling 1.4 billion square feet of space.

Building information modeling in 3D allows all project contributors to work in the same virtual space, at the same time. This adds to “constructability,” Eiss says, by preventing mistakes like ductwork or electrical conduit where it’s not supposed to be—issues that can quickly turn into outsized ordeals. 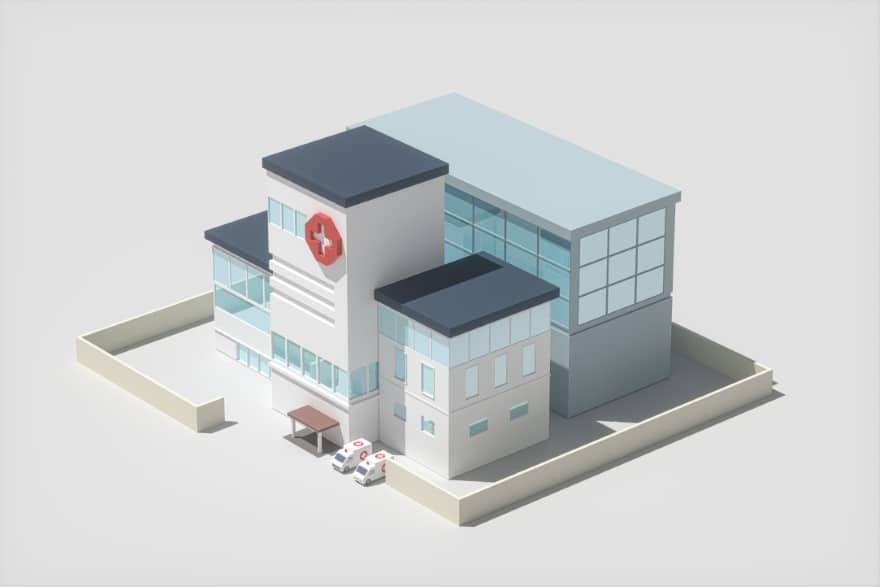 “It’s reducing building times and bringing a surety to the process that didn’t used to be there,” Eiss says. “Now, we’re much more confident about how much a project will cost in dollars, time and resources.”

It also allows Eiss to design potential issues into the process, so the entire project isn’t unexpectedly delayed or riven with cost overruns.

Due in large part to the scale of its work, BH has instituted the use of pre-manufactured building components, such as ready-to-use exterior wall systems delivered panel by panel and lifted into place.

Other intricate and specifically customized prefab components used by the company include patient head walls and entire bathrooms manufactured in Canada and shipped to Arizona (headwalls from Canada, not bathrooms)—which Eiss says is cheaper than building them locally. Like hotel rooms, patient rooms in BH facilities follow the same layout and design, making a pre-manufacturing easier. 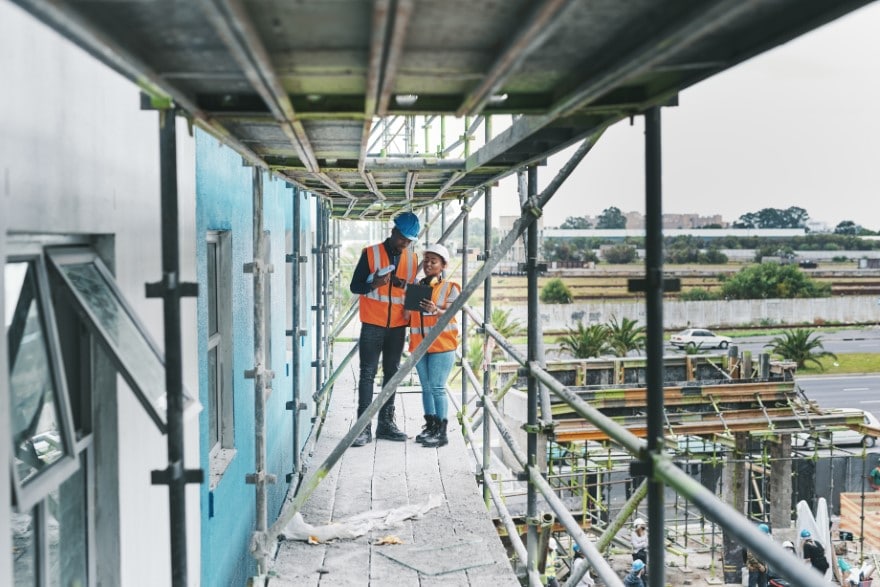 To coordinate pre-manufacturing, Eiss worked with Amico, “the headwall experts,” and SurePods for factory-built bathrooms.

“The building community is admittedly behind in this area, but is now seeing benefits of the pre-manufacturing process,” Eiss says. “We work with them virtually to iron out details with engineers, architects and subcontractors. They build a prototype we get to put eyes and hands on, take our feedback into account. Once that process is finished, they can send us as many as we need.”

BH has used about 600 patient headwalls so far, refining the product and process along the way. Of course, it takes more work on the front end in the form of R&D, but time and cost savings increasingly make up for it over the years, Eiss says

Trained as an architect first at the New York Institute of Technology, then Arizona State University, Eiss switched from creating computer-aided design drawings to using them on the other side of the process after joining Banner.

The new role put him on the leading edge of a building industry revolution that hit full force with BIM. Still, even the smartest digital platform needs a human element to succeed. 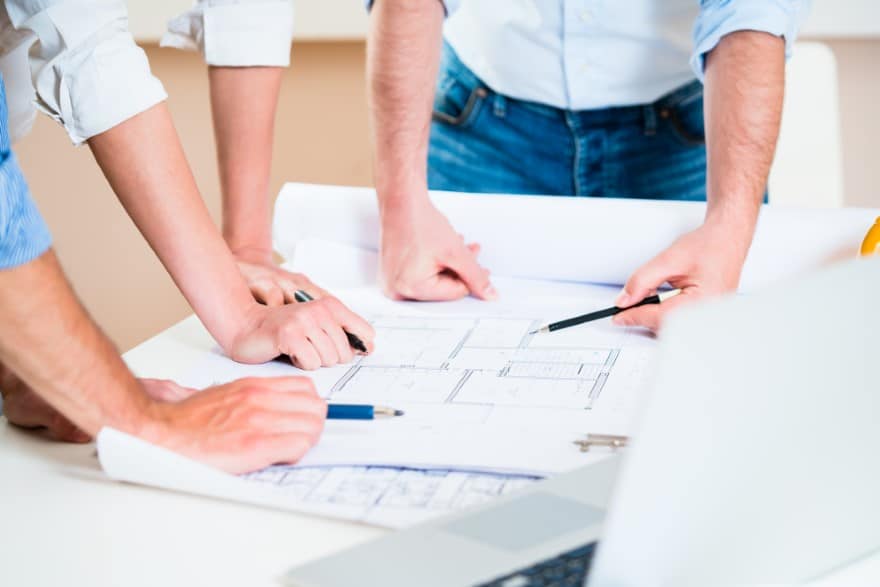 Eiss relies on a large network of medical, architecture and engineering consultants to assist in his work. Sometimes, that involves reaching out to what in other industries would be considered competition.

“For example, we’re building a new ER department at our flagship facility in Phoenix, so we took a trip to the University of Kentucky to check out their new level one trauma center,” he says. “I find that most in this industry care about patients first and foremost, not hoarding knowledge that could save lives.”

These days, Eiss is doing his work from home. A native of Queens, New York, who’s spent his entire professional life working in Arizona, he and the rest of the team are working virtually due to COVID-19, accepting “dogs barking and doorbells ringing” as part of the process.

“Now, hallway conversations are handled via email and we’re big on just picking up the phone,” Eiss says. “Overall, we’re being flexible, patient and appreciative of everyone’s efforts to keep the wheels turning when it comes to patient care.” 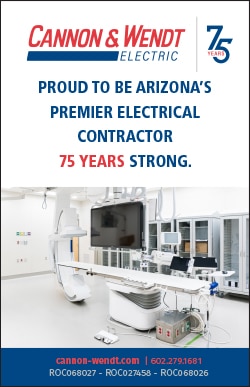 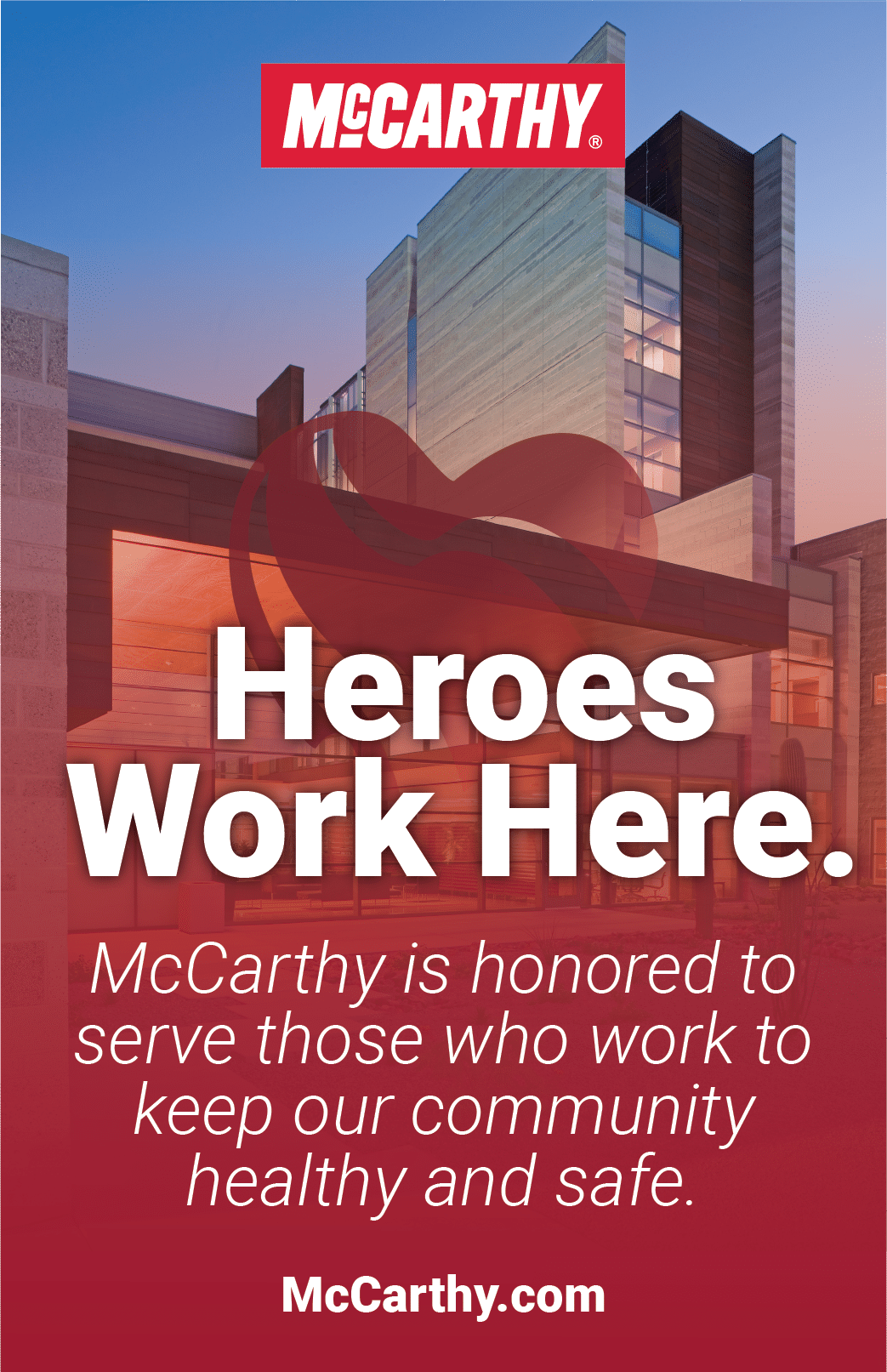