For a great save on the facilities front 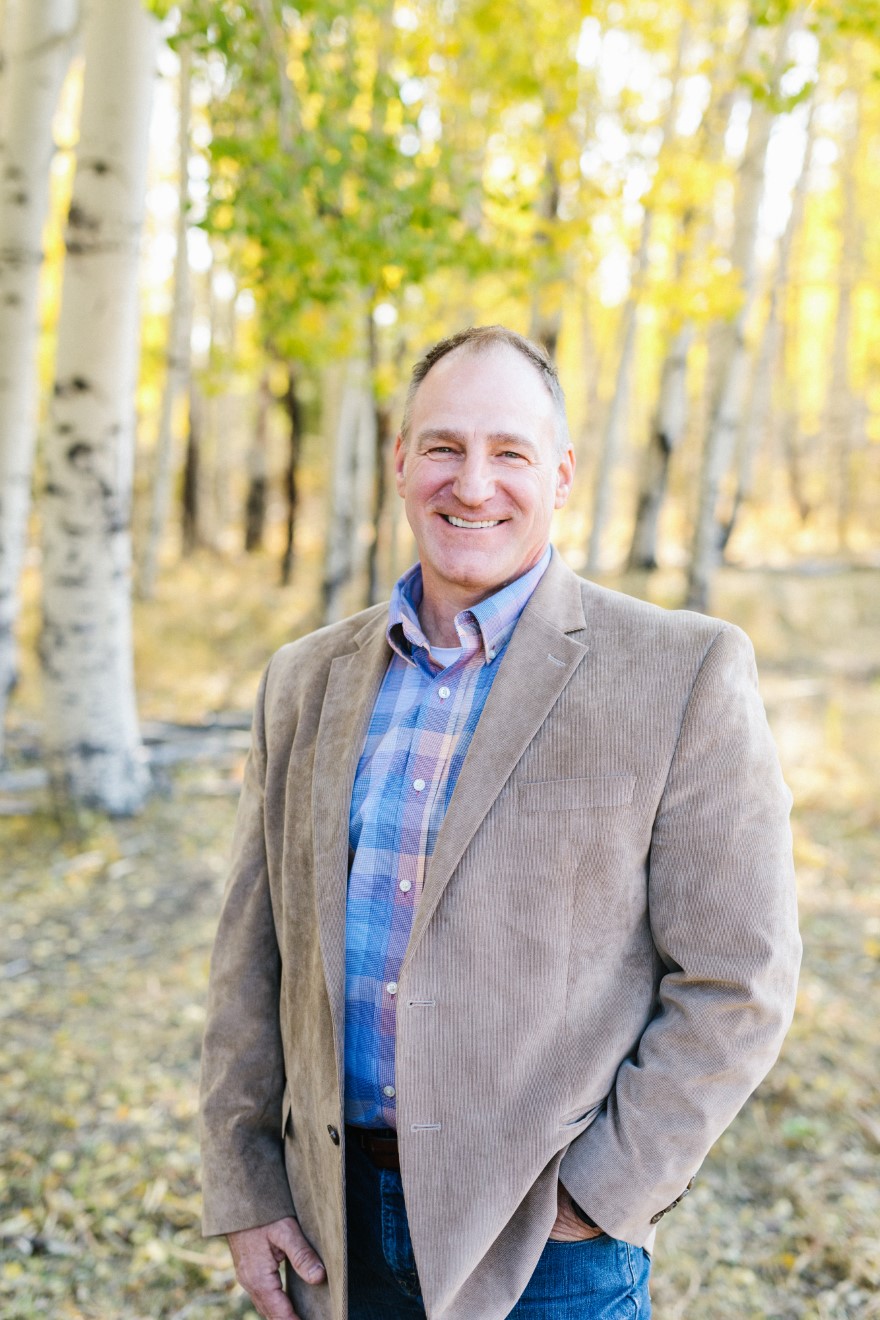 Though the subject can’t be avoided, Stephen Vedral would rather discuss something other than COVID-19.

For months it’s seemed an all-consuming concern for his Northern Arizona University facilities team, giving rise to what he calls the very contagious “COVID fatigue.” He also reminds that when he assumed his responsibilities at this Flagstaff campus in the pre-pandemic year of 2018, there were other issues that called for his leadership.

High among them were the annual deficits the facilities department had been accumulating. Vedral, well-versed in construction and architecture as well as sound management practices, was hired to innovate and problem solve.

That he’s done as associate vice president of facility services, through what sounds like a lot of simple, commonsense steps augmented by technology.

“In less than a year I was able to turn that deficit into a surplus of $400,000 through coaching, setting expectations and holding my people accountable,” the good-natured Vedral tells Blueprint in October as another academic year cautiously proceeds.

“My second year we recorded a higher surplus through further efficiencies enhanced by software and improved use of mobile devices to track word orders and efforts,” he adds.

And that’s what Vedral is most proud of in his two-and-half years at NAU, though he’s had a lot more to do. Matters which COVID-19 have complicated.

To bridge a gap

Whatever the campus, there’s often a gap between capital projects and maintenance, Vedral goes on to say, and he wants it bridged. Someone in his position should think about how an impressive new structure is to be maintained, and he’s begun a review process to get departments on the same page.

The need for such a method should be obvious, he says, as there are over 150 projects of varying size and expense now in progress. Unfortunately, when a couple of the major ones reach fruition, it’ll likely be too late for much of the current student body. 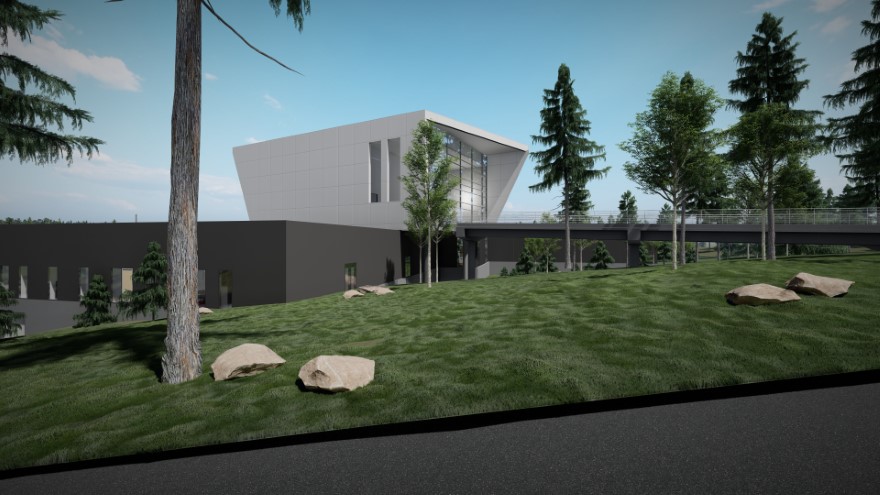 The STEM Research building, now the ISTB—Interdisciplinary Science and Technology Building—was in its infancy when COVID-19 caused the school to backburner its construction for the next year or two. Given the possibilities that await graduates of a STEM curriculum, Vedral hopes that project can resume as soon as possible.

It’s still onward for a student-athlete high-performance center, where ground was broken shortly before the pandemic hit. The foundation and steel structure in place, its opening is scheduled for January 2022.

While the Lumberjacks have won acclaim in cross country, swimming and diving, Vedral says the new facility represents an opportunity for the higher-profile teams to improve. It’ll also better prepare students for careers in physical education and athletic therapy.

He will continue to oversee such progress while not neglecting whatever variables COVID-19 tosses into the equation. Like so many other schools, NAU adopted a hybrid in-person model in March, the NAU Flex, allowing students to attend class physically or online.

Still, the future is murky. Summer certainly was, with Vedral joining the administration in creating “what if” scenarios. In July the decision was made to start school two weeks early, which put the onus on the facilities team to go full throttle. Then with a spike in positive cases, the timeline for in-person classes was delayed until Sept. 1, which gave the facilities team some breathing room—emphasis on “some.” 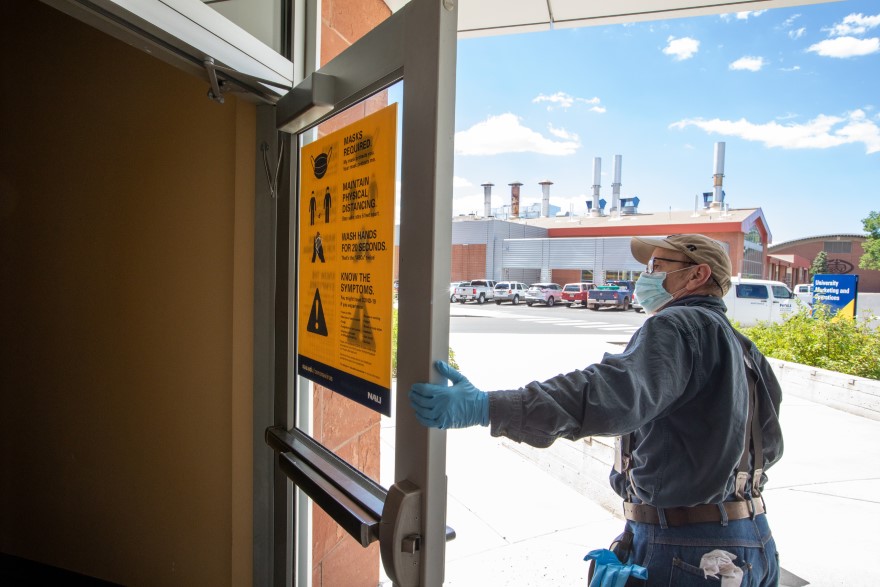 It all started with multiple cleanings to high-touch areas with disinfectants. Plexiglass delivered, the custodial shop built and installed 400 sneeze guards. Hand sanitizers were put practically everywhere, along with 10,000 signs beckoning folks to wear masks and socially distance. Stand-alone filtration units were installed in buildings that didn’t have HVAC.

Still, “It’s impossible to be cleaning every inch of the campus every second of every day, so the hardest part is managing expectations,” Vedral says. “There’s got to be a personal accountability here.” 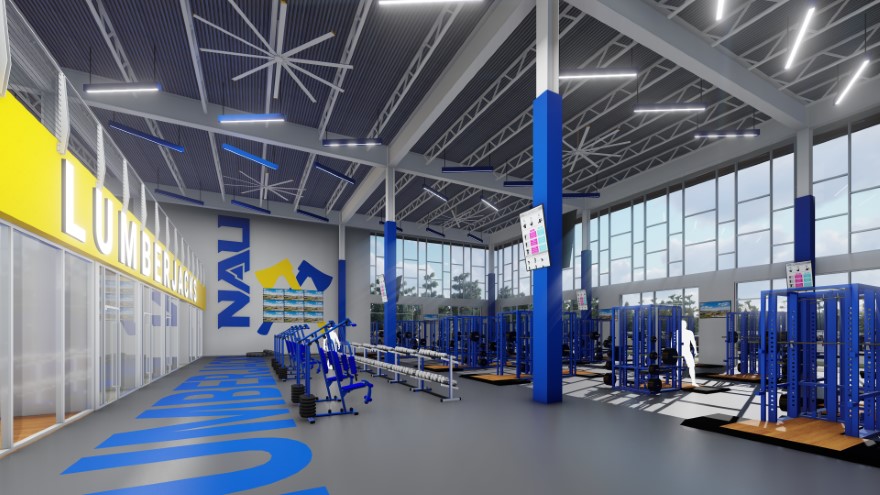 Lest there be supply chain disruptions, he encouraged campus visitors to bring their own cleaning supplies and personal protection accessories. The efforts seem vindicated, Vedral explaining that NAU has had relatively few COVID-19 cases compared to other universities, and that some dorms have been outfitted for isolation and quarantine units. The typical on-campus residential population of 10,000 is down 30 percent with classes alternating between live and online.

“Everything seems to have quieted down,” he says. “We’re getting back to our core mission of maintenance and operations.”

There will always be much to do on that front, which is among the reasons Vedral relishes a campus role. An architect by training, the 1990 New Jersey Institute of Technology graduate acquired ample experience as a partner with two private firms in Scottsdale that he says is applicable to such public institutions as higher education.

“I’m always interested in how you manage people, operate like a business and improve the delivery of service,” he says.

He also taught engineering and design at a Scottsdale high school for three years before becoming associate director for facilities planning and construction at the University of Nebraska-Lincoln from 2014 to 2015, and director of the Capital Programs Management Group at Arizona State University in Tempe. 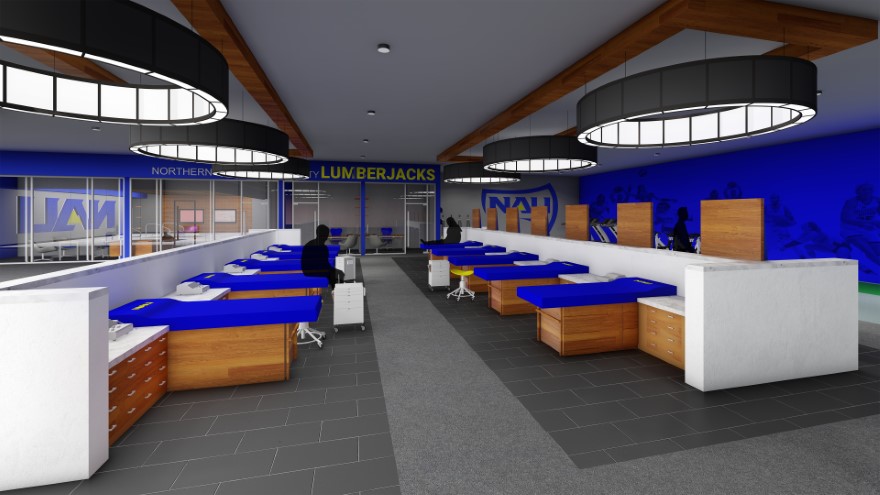 It’s a smaller team he oversees at NAU, but a mission no less critical—and in the cooler Northern Arizona climate where Vedral prefers to raise a family that includes children ages 6, 14, 21 and 24.

While COVID-19 will continue as a campus concern, he looks forward to focusing on other projects that include NAU’s commitment to climate change and serving the Native American communities in the Southwest. He’s proud that the school has partnered with Verizon—installing Wi-Fi on reservations—and the difference it can make for first-generation college students.

“It’s consistent with what I like to do most,” Vedral says. “And that’s helping people improve processes and efficiencies—and themselves.” 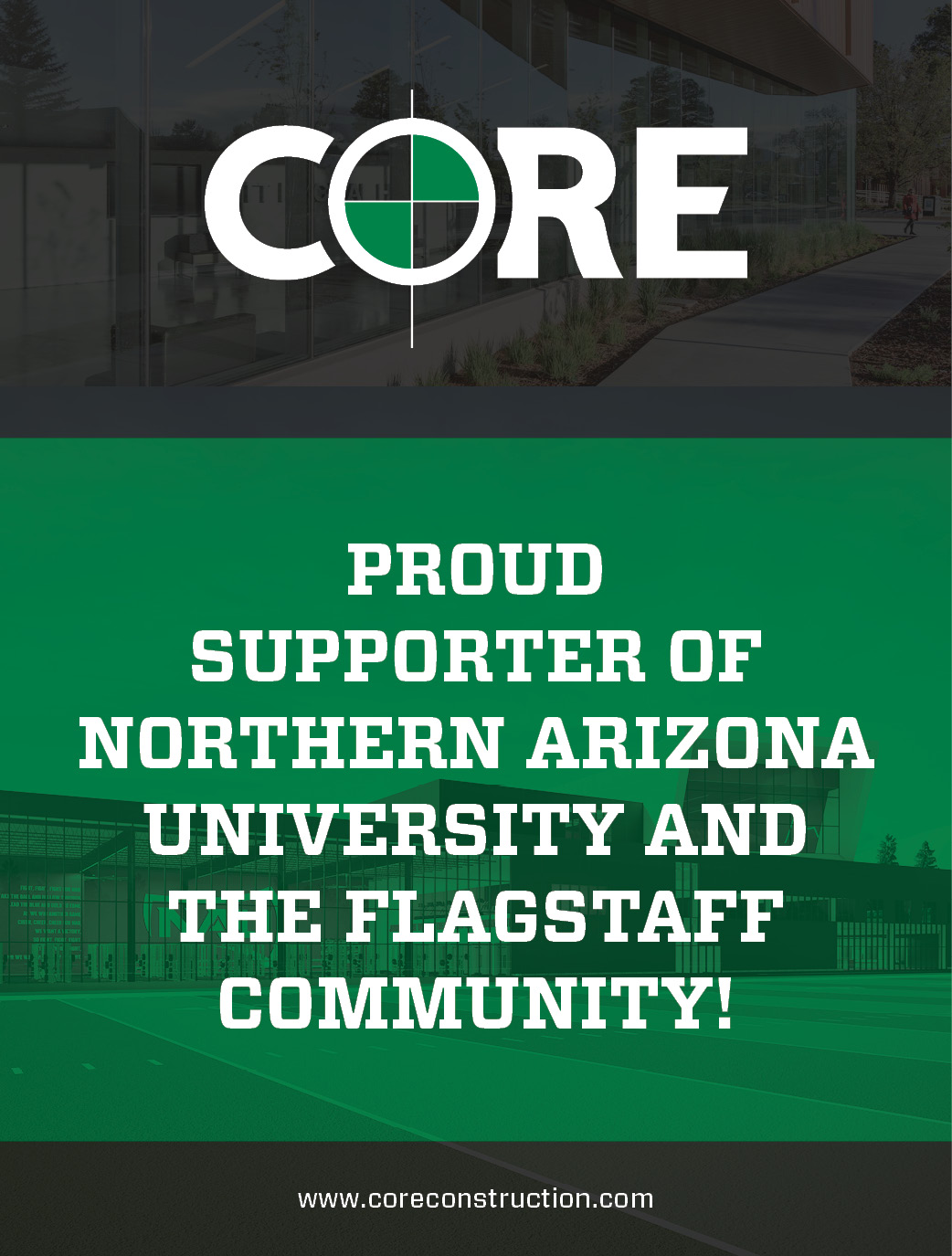