In late 2016, three years after joining a Boston-based firm as a senior project manager and consultant, Stephanie Flood was given her most challenging assignment to date: to coordinate the relocation of iboss, a dynamic and fast-growing cloud security company—and one of the firm’s most important clients. 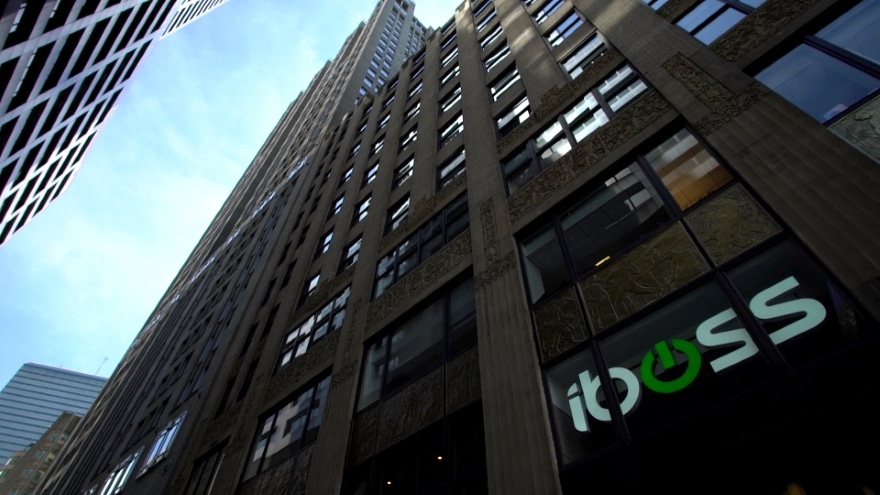 “They wanted to know my interest in joining their team, so clearly I was doing something right,” Flood recalls with a laugh. “I feel like having gotten to see how the company operates from the outside helped prepare me for taking that deeper dive in joining a great company.”

By September 2017, Flood was officially brought into the iboss fold as the new facilities director in charge of all corporate properties. Her first challenge? Helping iboss carve out a more significant presence in Boston by locating its headquarters in the heart of the city’s Downtown Crossing district.

To that end, she coordinated the installation of a stainless steel, illuminated iboss plaque at each of the building’s two main entrances—somewhat understated, yet clearly indicating iboss’ presence—along with a rather large eye-catching face-lit pendant logo at one of the building’s front vestibules, easily seen by strolling pedestrians.

“It’s become known as the iboss building,” Flood explains. “iboss is all about visibility and transforming the cybersecurity industry, so having that presence is really important to us going forward.”

That knack for aesthetics is apparent throughout iboss’ new headquarters.

Working closely with her design team, Flood’s goal was to create a clean, streamlined look and feel to the space. This was done by maintaining certain existing designs—such as polished concrete floors—while adding glass front offices and meeting rooms, a newly designed network operations center and boardroom, and a bevy of unique design elements throughout the space. 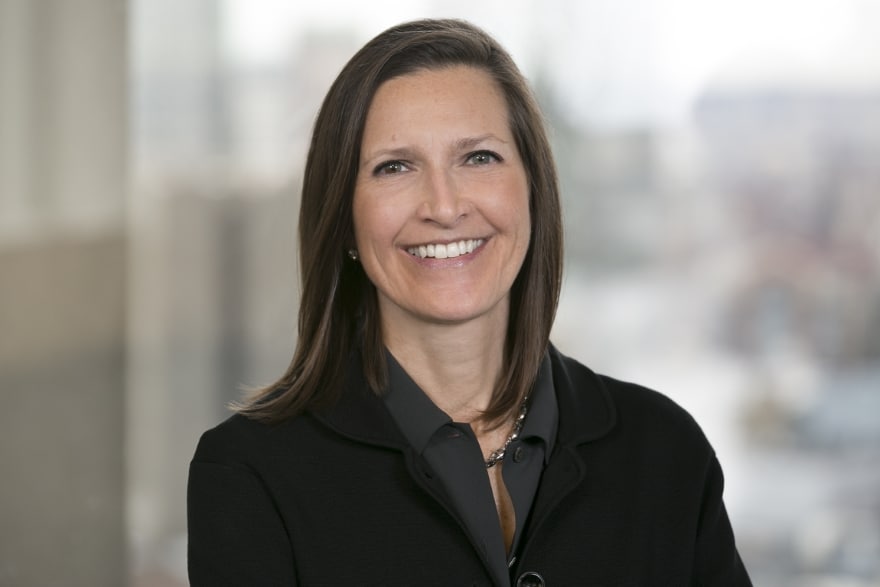 The team also incorporated additional lighting and logos throughout the space, namely the elevator lobby and reception area, to make it clear that you’ve arrived at iboss when the elevator doors open.

More broadly, Flood adhered to a strict open-concept design with the 23rd floor’s two large workspaces, allowing teams to reconfigure seating as needed due to growth efforts and team adjacencies.

“We’re an innovative technology company, so creating an environment where we allow for creativity and inspiration as a consistency was an important factor at all of our office sites,” Flood says. “That means keeping things simple, nothing that’s overly done or too busy, and giving people enough space to have flexibility.”

In 2018, not long after the new Boston headquarters was completed, iboss acquired even more space, for the purpose of augmenting the company’s meeting amenities: multiple conference rooms, a full-service kitchen and a larger workspace that can be reconfigured to accommodate trainings, all-hands meetings, events and in-house charity activities.

“We knew we needed dedicated space specifically to support our cloud data centers around the globe. Space that was a bit more functional and offering a layout with proper workflow and organization,” Flood says.

According to Flood, one of the biggest challenges had been renovating the space without impeding the company’s day-to-day operations and the safety of those working around the renovations.

“It’s a different animal entirely,” Flood explains. “You’re talking about people whose safety and comfort you have to account for throughout the life of the renovations. So constant communication is critical.”

Before starting the renovation work on a particular section, Flood made sure the space was adequately secure along with proper signage to prevent access by curious visitors. She also worked closely with department leaders to create a work schedule that would aim to keep noise and disturbances to a minimum.

In the end, Flood says, the renovations went off better than expected. Not that things have slowed down. Since helping iboss relocate its headquarters from San Diego to Boston, Flood has helped spearhead multiple site buildouts and expansions, namely San Diego, Orlando, and in the heart of the City of London.

“Every site that we have has undergone some form of change over the past two years,” Flood says. “For us, that change has been a good thing—a great thing. And I’m very excited to be a part of that.” 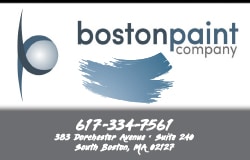