Losing and gaining jobs. Dealing with racial discrimination. Navigating business operations through a pandemic and raising a family. The only thing left for Sheila Mason-Henry to do is earn her Ph.D. as she’s already mastered managing change and breaking the mold. 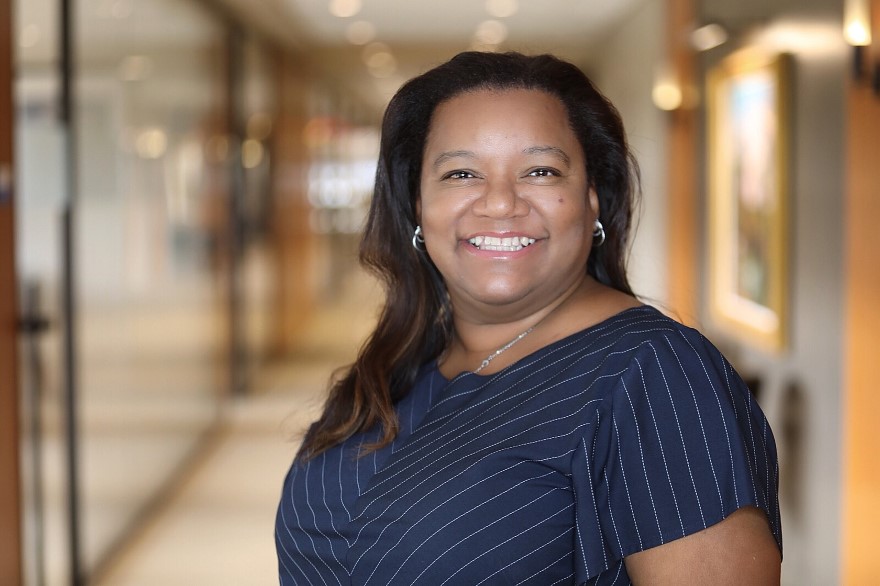 As the daughter of Costa Rican immigrants, Mason-Henry pursued a career in IT that’s led her to be associate director of facilities and office operations at New Jersey-based Otsuka America Pharmaceutical Inc., following five promotions with the company over her 19-year tenure.

It’s that power of possibility that she hopes to foster in other employees under her wing—not to mention her two Afro-Latino American sons—in the ever-changing social and political U.S. landscape. To that end, she’s raised awareness in diversity and inclusion practices at Otsuka to make it a great place to work.

“Changes come about in life and I don’t resist them,” she says. “It might be more work, but I embrace the challenges.”

Mason-Henry was working in systems integration at MicroAge Technology Services in 2001 when the company filed for Chapter 11 bankruptcy. Not one to wait for opportunity to find her, she immediately contacted recruiters who found her a contract position at Otsuka as an assistant project manager.

“You go beyond the nervousness and fear and get through the situation the best way you can—and that’s often by having a willingness to accept change,” she says. 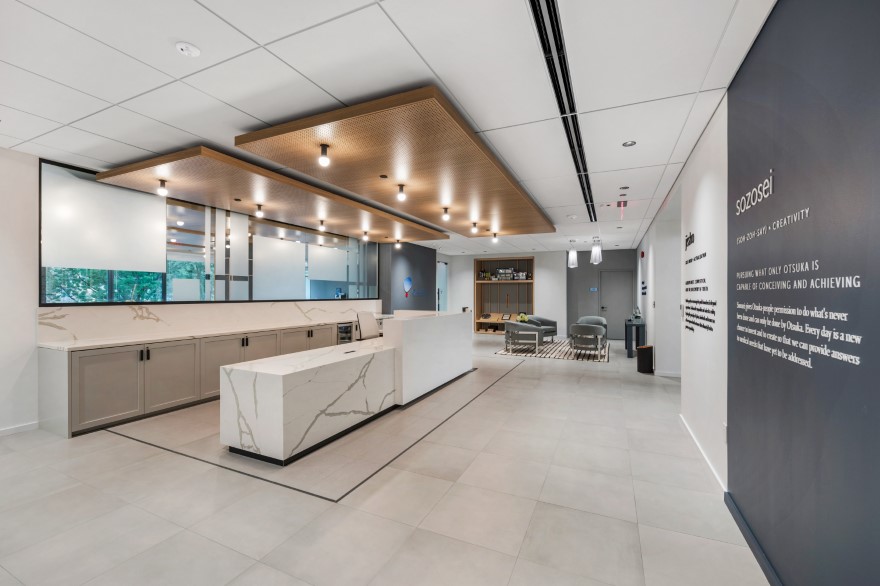 What she found was a company that fostered professional and personal growth, encouraging Mason-Henry to broaden her skills. Over 11 years, she’d gain insight into the full cycle of drug development, holding positions that included systems project manager, application development and as IT portfolio manager. She led several global system implementation projects in the life sciences environment for Otsuka.

“I threw the net out, and caught what I was looking for,” she says.

Mason-Henry’s project management experience and software development skills carried her far, immersing her in everything from business process re-engineering to system testing and validation. Before long however, Otsuka, was immersed in a reorganization. For Mason-Henry, this presented a new opportunity: leadership.

With a new 285,000-square-foot office expansion in Princeton, New Jersey, Mason-Henry found herself in a new role in 2012, leading as the manager of facilities and office operations. With her background in IT, the first thing she did as was eliminate the departments paper-based system across locations.

“Bringing in technology was the best way to tackle the managerial aspect of growth and develop a team for the future,” she says.

With success came promotions, landing her as senior management of facilities and office operations in 2015 In 2018, she turned her attention to the Maryland facility in Rockville, which housed 332 employees. Her latest project included a $4.9 million renovation of a 26,000-square-foot leased space, which involved consolidating two full floors of employee space into one floor.

“It’s been a lot of hard work, but it’s better than before,” she says.

Home to the company for more than 30 years in Rockville, the renovation of “The Rock,” was tricky—almost like a game of Tetris, she says.

Work began in January 2020 and was completed August. Under a new lease, Otsuka negotiated space on a new floor, completely remodeling it and is ready to move forward. The renovations created one large common area and 23 huddle and conference rooms to support collaboration. Remaining space in the building was leased to other tenants. 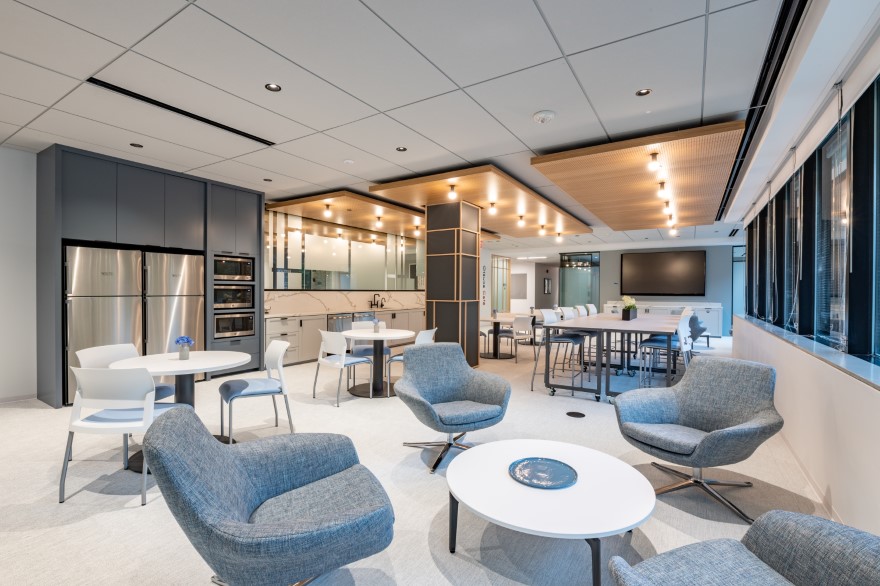 The whole project was made more difficult by the pandemic. An aging HVAC system was overhauled as part of the project, an air quality improvement compliant with COVID-19 office airflow standards.

During construction, employees who had been working remotely came in on staggered schedules, wearing personal protective equipment to pack up their workspaces. During construction, five contractors and cleaning personnel tested positive for COVID-19, resulting in contact tracing and several rounds of sanitation.

“Everyone’s safety was our primary concern,” she says. “We approached it as aggressively as possible.”

Still, such physical projects and solutions may be easier to identify and fix than another issue that bubbled up in 2020—that being systemic racism highlighted in the Black Lives Matter movement.

“People were surprised, thinking this is just happening now, when in reality people are only seeing things now because everyone has a camera,” she says. 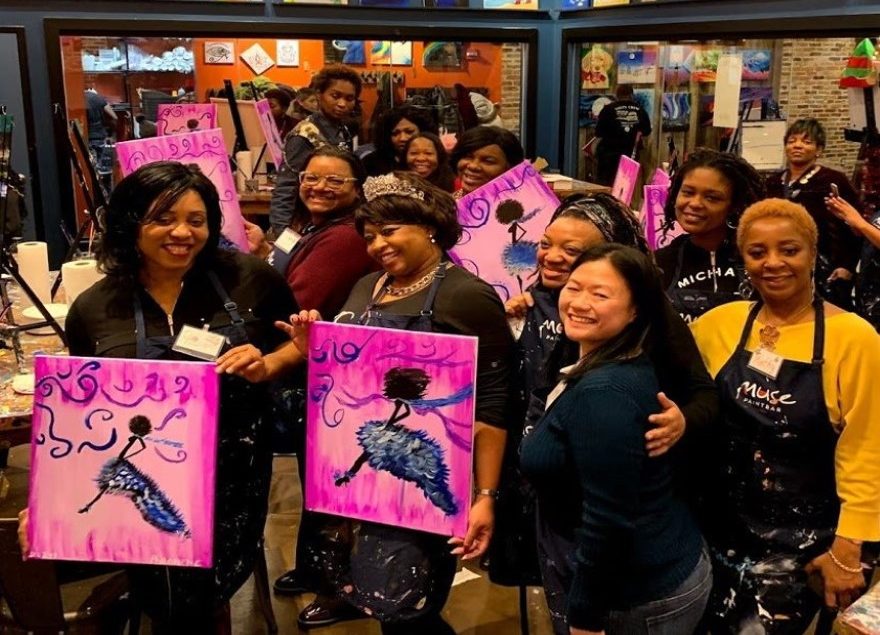 What is refreshing, she says, is that company leadership acknowledges the need to educate the workforce about diversity and inclusion, creating new corporate goals for the rest of this year such as mandatory unconscious bias training and development of a diversity, equity and inclusion council.

Knowing how she felt as a child when she was first called a derogatory slur, Mason-Henry says it is a step in the right direction. Over the years she’s sought to raise awareness, having served in black student government during her college years at Rochester Institute of Technology where she earned a degree in criminal justice and law enforcement administration in 1992. 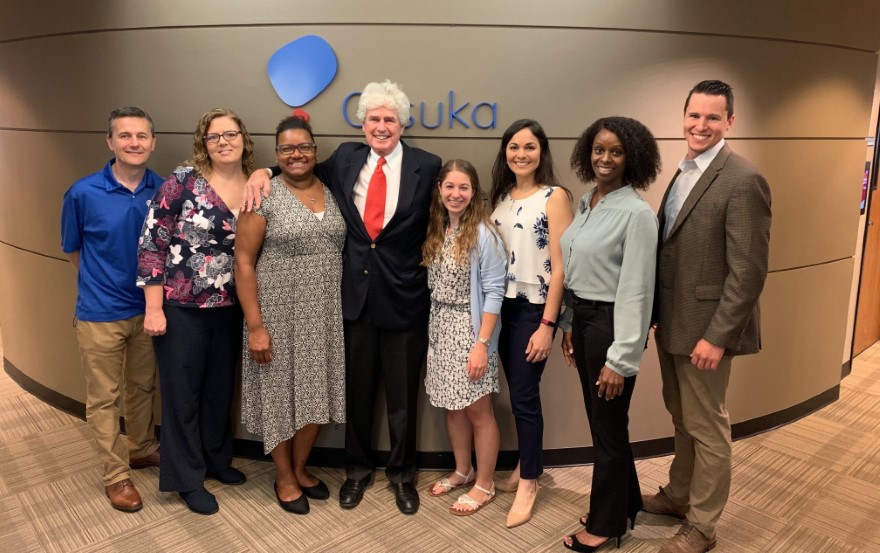 “Indoctrination to bias is deep and has been passed down for generations,” she says. “It’ll take time.”

To combat a culture that is still resistant to inclusion, her advice is to pursue education and choose to be happy. To that end she’s added a master’s degree in Management of Information and Telecommunications Systems at Johns Hopkins University – Carey Business School in 2001 and is in the process of earning her Ph.D. in Data Science at North Central University in California.

“As a Black woman in facilities you have to be your own best representative and carry yourself forward to be heard,” Mason-Henry says. “My faith is my strength and I’ve trusted my gut. It’s important to bring calm to move myself and my family in the right direction.” 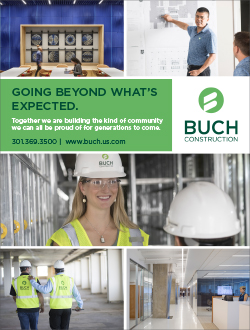