There aren’t many such enterprises still in existence, not when the competition is the big-box store. But here in and around central Michigan, the Self Serve Lumber & Home Center chain isn’t just surviving, it’s thriving—seemingly unfazed by the ubiquitous Home Depots and Walmarts.

Then again, it preceded the gargantuan retailers by decades. It also situates in underserved locales and while it’s no minor-league player with its 19 comprehensive stores open daily and with extended hours, Self Serve Lumber isn’t so big as to necessitate lengthy chains of command that so often stall initiatives. 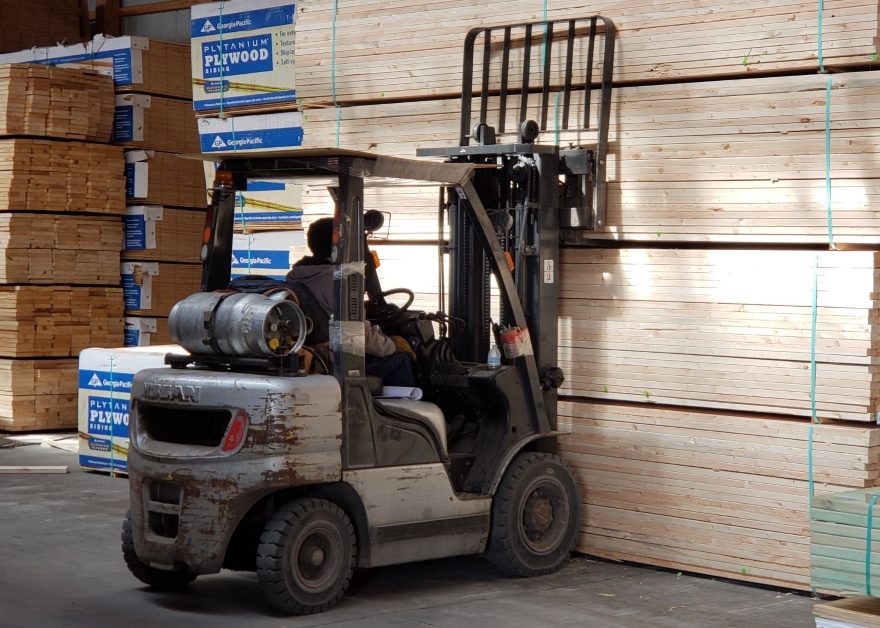 It also emphasizes the kind of customer service that’s ideal for the do-it-yourselfers and fix-it-uppers who might bring in 85 percent of the revenue—the contractors and construction companies accounting for the rest.

“We’re somewhere between a full-scale lumber yard and a hardware store with just about every home-center item you would want,” says Ryan Harden, the fourth-generation president of Saginaw-centered Self Serve Lumber. “Not everyone wants to shop at one of those huge stores, and we’ve been the local alternative with a loyal customer base acquired over the years. You’ll find a manager at our stores who can answer most any question.”

Just call Self Serve Lumber the small box with the big deals.

Harden being one-third of a management troika that includes his grandfather, CEO Bill Schwannecke, and mother, CFO Sandra Harden, Self Serve can adapt to changing consumer demands much faster than the bigger operations.

“We tend to be on the same page and agreeable to good ideas,” explains Harden, a Central Michigan University engineering and business grad who became president in 2013. “We welcome input from customers and when we decide upon a new direction, we’re able to do it without much hesitation.” 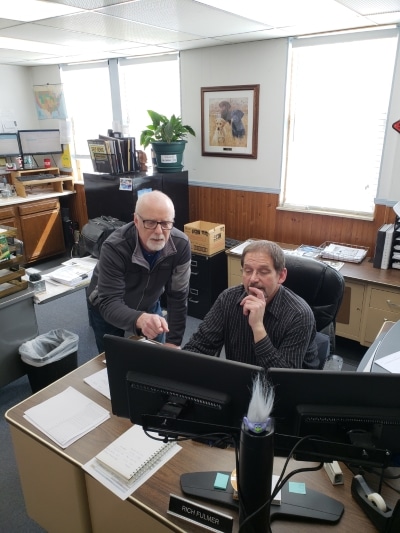 Faster access and egress being what the modern customer appreciates, Self Serve Lumber commenced some years ago with something that’s yet to be par for the big-box course: a drive-thru for lumber as well as boards, sheathings and more. The customer merely pulls his or her pickup truck or van through an electric gate, finds the desired lumber—framing and treated varieties in all sizes—among the many sheds, loads up and drives to the exit, and enters the store for checkout and inspection.

However, once in the store that customer just might want to peruse the aisles. The extensive showroom at every Self Serve Lumber stocks everything one would find at the big boxes—and priced competitively. Offerings include plumbing fixtures, patio furniture, barbecue grills, lawn products and mowers, snowblowers, HVAC appliances, all kinds of tools, a paint-mixing station, automotive supplies, sporting goods, machine for cutting keys and the means for refilling propane tanks. U-Haul truck and trailer rentals enhance customer service at over half of Self Serve Lumber’s locations.

“Although we’re not going head-to-head with the big retailer down the road, we can offer the same content and with more individualized service,” Harden assures. “We identified our competitive advantages.”

The very fact that in the common parlance the company is referred to as just Self Serve Lumber—minus the Home Center part of the name—can be deceiving, Harden quips. Self Serve Lumber has long since evolved beyond just selling planks of wood, recent adaptions including expanded offerings for customized kitchen, bathroom and flooring upgrades, with an in-house designer and salesperson.

A store for every season

When Harden spoke with Blueprint in early January, those new areas were among the busiest, interior projects being what so many home owners undertake during the long Michigan winters. Come spring the pace only intensifies in different departments, so many houses having taken a seasonal beating and in need of some serious patching and painting.

It also may be time for building a new porch, deck or addition. Whatever the need, the customer will find the solution at Self Serve Lumber, which has been the case since around 1953 when Arthur Schwannecke and sons William and Robert founded the first such store after cutting their entrepreneurial teeth in Saginaw’s gritty coal business.

Self Serve Lumber originally opened on Saginaw’s east side, but soon after opened several more locations on the city’s west side.

And while Michigan was teeming with lumber yards, they weren’t open weekends when folks would most likely want to shop. The first Self Serve Lumber made a name for itself by staying open later and on Saturdays and Sundays, introducing the customer-first attitude that remains a constant against the larger competition.

“You’ve got to be creative to grow a business and the founders were, as we try to be,” says Harden, who’s hoping to have a 20th store within the next year and a few more afterward. “It’s a fairly strong and consistent market here in Michigan. We don’t see a lot of peaks and valleys, but houses will always need constant upkeep and for four generations we’ve been a trusted source.”

Could be a fifth generation is honing its skills. The 37-year-old Harden, himself the son of a carpenter, is father to three boys—a 10-year-old and 8-year-old twins.

Like their dad, they’ve been brought up with tools in their hands and should they so desire, opportunity will avail at the family business. They’re already showing potential in projects at the Harden home.

“I may not be a carpenter, but I’m pretty decent when it comes to repairs, remodeling and handiwork,” Harden says, who may be found freshwater fishing when not hammering or running the business.

“I get a lot of satisfaction from tackling projects at home and my boys do too. I’d be proud to have them succeed me, but I’ve got a long ways to go before I’m finished.” 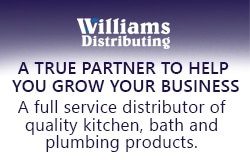 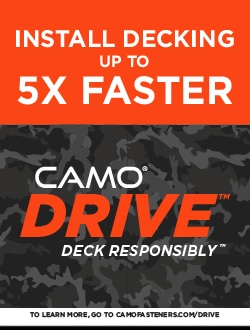 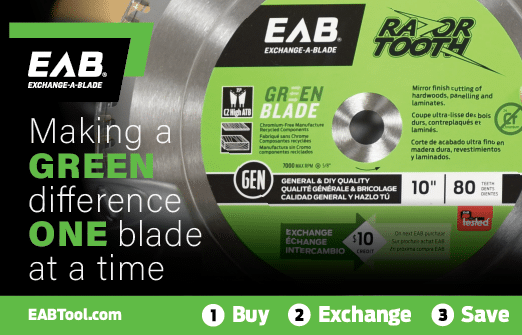 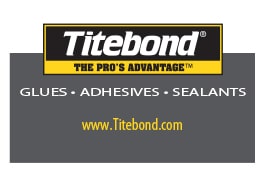 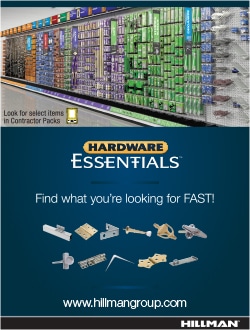