“In a way, it’s how we’re able to control our own destiny,” says Vice President of Operations Mike Shenkle. 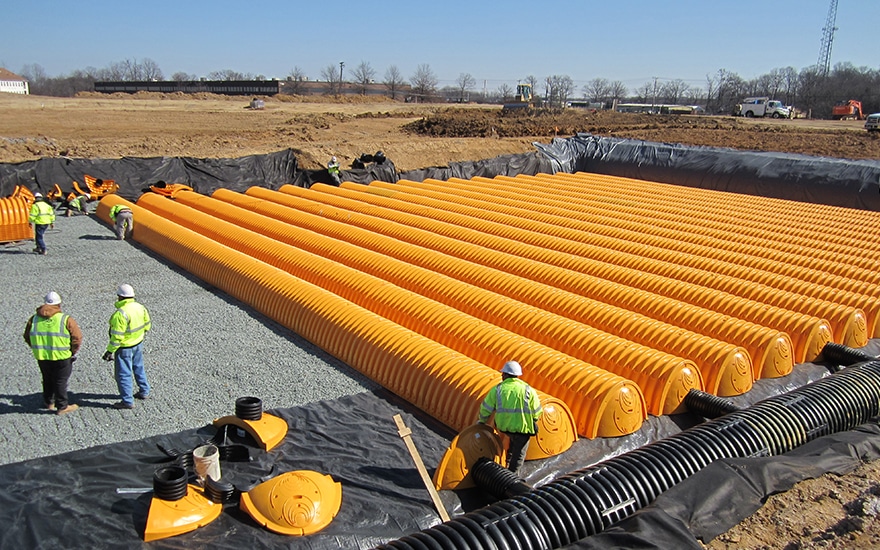 Based in Finksburg, Maryland, and rendering its services in this state only, SEH has crews and equipment for clearing and sediment control, rock crushing and recycling, installing underground infrastructure, and excavating and grading soil for commercial and residential projects. The company also builds retaining walls, installs storm water solutions, soil cementing and stabilization, and performs asphalt milling and paving.

“By controlling so many of our services in-house, we have complete control over our schedule,” Shenkle says.

In keeping with this theme, in May 2017, SEH added a concrete division, which involved hiring a concrete superintendent and bringing in brand new equipment.

Adding specialties has been founder Scot Hare’s modus operandi since he started the company in 1989.

Back then, SEH primarily did small excavation projects for homes and small businesses in Carroll County, Maryland. Over 20 years, the company slowly brought specialties in-house, and today is an expert in all manner of site development practices, from soil erosion prevention to lime stabilization.

“Keeping up with the times is an essential part of our work, and it’s why [Scot] has had the same set of customers since he started the company, and how he keeps bringing on new ones,” Shenkle says.

Technology, too, has been important to the growth of SEH. Over the past couple of years, the company installed a state-of-the-art GPS system on most of its dozers, excavators and other earth moving equipment. GPS allows the company’s crews to be more precise, which translates to maintaining schedules and ensures that the job is done right on the first attempt.

“Once, a contractor drove past one of our job sites and told us the earthwork looked so clean cut he thought it was a golf course,” Shenkle says, laughing.

The tech-savvy equipment, combined with the company’s diverse services, have allowed SEH to take on increasingly larger and more complex projects in the Baltimore area and its surrounding counties. 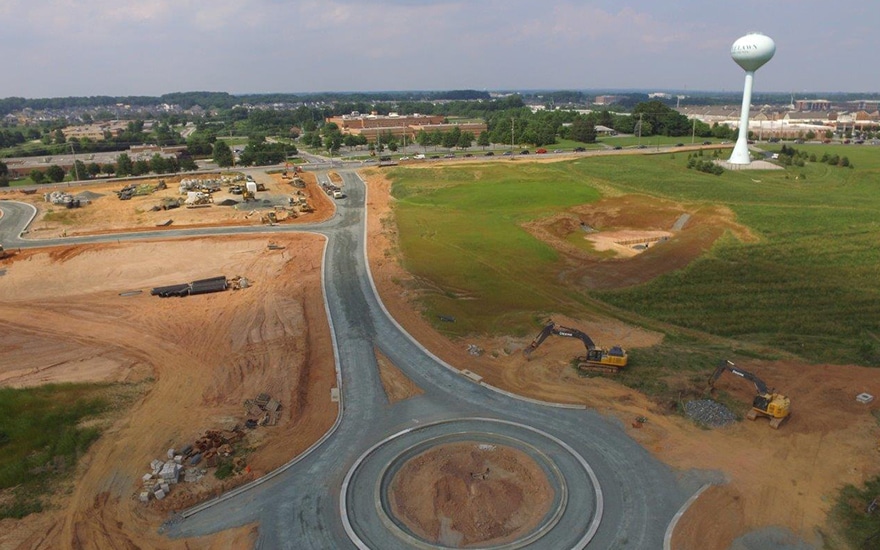 In 2016, the company won the bid to perform the site development for Maple Lawn, a mixed-use community development in Fulton that mimics the site plan of a small town.

For the first phase of the project, SEH demolished the site’s existing farmhouse and barns to make room for 171 single-family homes, a clubhouse and sewage pump station. The company is also installing brand new infrastructure, storm water management systems and worked hand-in-hand with state officials to widen Maryland Route 216.

SEH finished paving phase 1A, as it was called, of Maple Lawn in summer 2017. During this time the company was taking on another townhouse community in Baltimore, called Oldham Crossing. The project was awarded to SEH by H&H Rock Companies, a large real estate agency in Howard County, and consisted of revitalizing an industrial part of the city near Johns Hopkins University.

Construction for the project began in January 2017, with SEH performing all the earthwork, site demolition and utility infrastructure. It is expected to be finished in summer 2018.

Shenkle says it’s not uncommon for the firm to work directly with a real estate developer or agency.

“Our niche is in a couple of different realms, and we like working directly with everyone from general contractors to developers and building owners, because it’s how we keep our hands in most markets,” he says.

The company’s new concrete division will be instrumental in that goal. 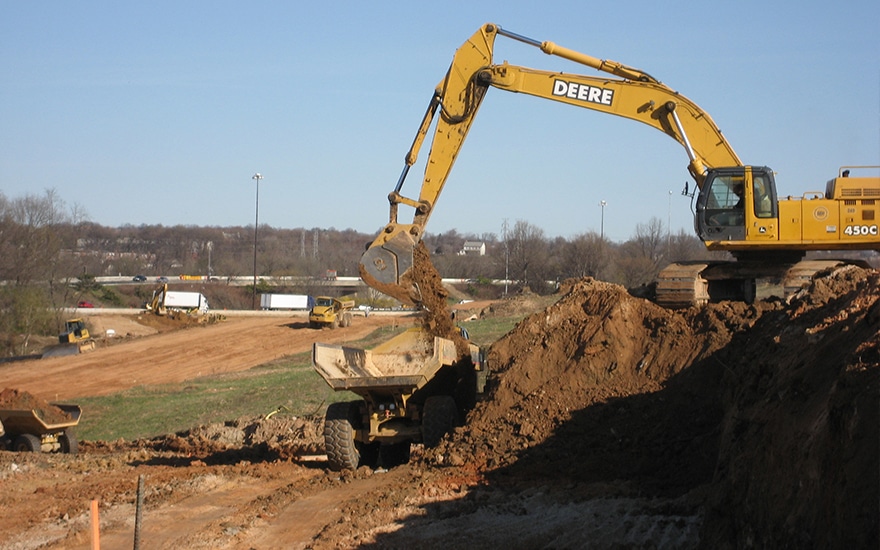 “We have the equipment and each of our crews are outfitted with all the tools necessary to perform any kind of job, and best of all, our company has the knowledge, resources and manpower to tackle each project that is awarded to it,” Shenkle says, referring to the number of site development projects SEH can handle at any given time.

But whether the job is a concrete pour for a local developer or a full site development for a general contractor, Shenkle says the company’s priorities are always the same.

“With us, our number one goal is maintaining a good relationship with our clients and communicating. That means providing them with the best product available the first time,” he says. “Scot never wanted to be the biggest contractor out there. He just wants to be able to provide exceptional service done correct the first time, and be everyone’s one-stop shop for site development.”

From all outward appearances, mission accomplished. 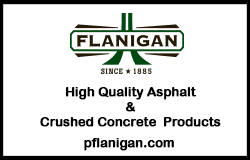 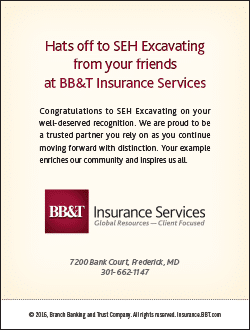