Shaving five days off a contractor’s work schedule each month may not sound like much, but in the world of managing real estate assets at Sares Regis Multifamily Value-Add Fund, a little means a lot.

Just ask Sean Finnegan, the senior director of capital projects at this privately-held property investment fund in Newport Beach, California. Creating such efficiencies means a new resident can get into their apartment home that much faster. 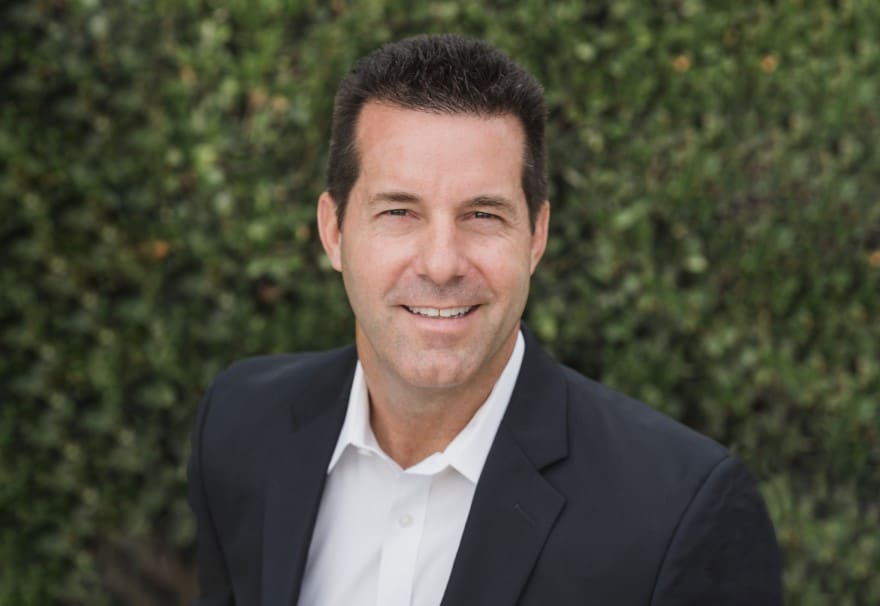 Multiply those time savings by 4,200 multifamily units within the fund, and you begin to see the impact.

“Efficiency and integrity is our modus operandi and translates into considerable cost savings,” Finnegan says. “It’s part of the solid track record we’ve established within the fund for nearly seven years.”

Sares Regis Group has been offering residents a place to call home since its founding in 1993, with now extensive rental properties throughout California, Nevada, Arizona, Colorado, Washington and Oregon. In 2013 the company created an internal entity called Sares Regis Multifamily Value-Add Fund that was tasked with raising private equity funds to purchase and improve value-add multifamily assets.

Finnegan’s responsibilities since being hired in 2018 are two-fold: assisting in the due diligence/acquisition/underwriting processes for the fund, while managing capital improvements for 18 properties. For more than seven years, the fund has established three investment funds of nearly $750 million. That funding mechanism supports both the purchase and capital improvements to its portfolio. 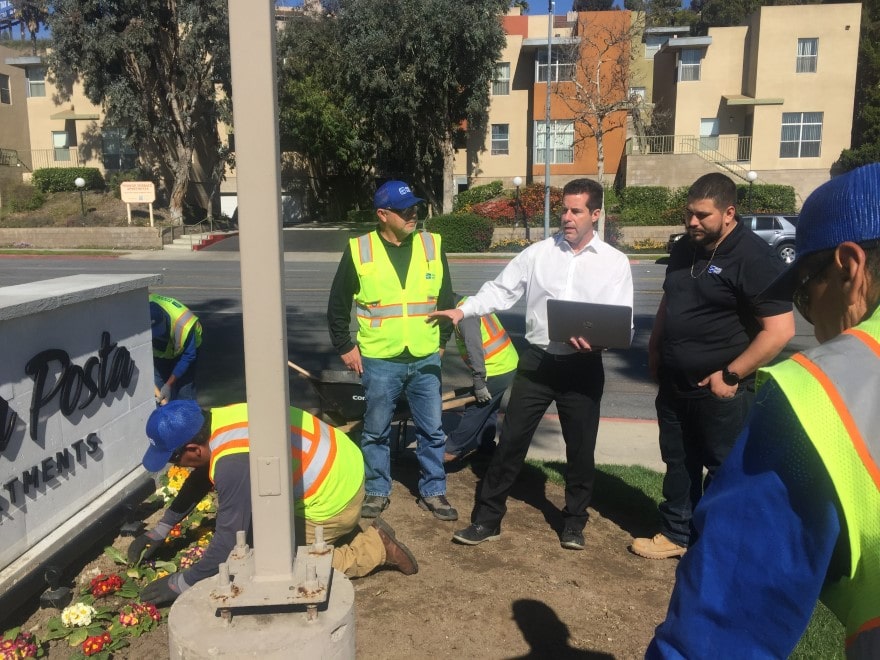 Over the past year, Finnegan reduced the number of contractor workdays from 30 to 25 days each month. With the unit being leased five days earlier, that’s translating into a potential of more than $5 million of gained rental income. This allows a property to stabilize and achieve the target return much faster.

“Overall, we purchase, improve and then sell each asset within five to seven years, a relatively short-term hold,” Finnegan explains. “To achieve this business plan, our residential units need to be upgraded and turned annually over the first two to three years. Understanding these cycles helps us support and achieve our business model.”

While the system at the fund was established upon his arrival, Finnegan says he came to his new job with experience, his own ideas on ways to improve organization and processes and a list of preferred vendors and contractors to help him achieve his objectives.

One way he saved money was by identifying scheduling gaps and unnecessary lag time for rehabbing properties. Where in the past each contractor might have taken 30 days per unit for renovations once a resident vacated, Finnegan now works closely with each contractor to pre-measure and evaluate each unit, and order materials in advance of move-out. The implementation of staggered schedules has also helped the process. 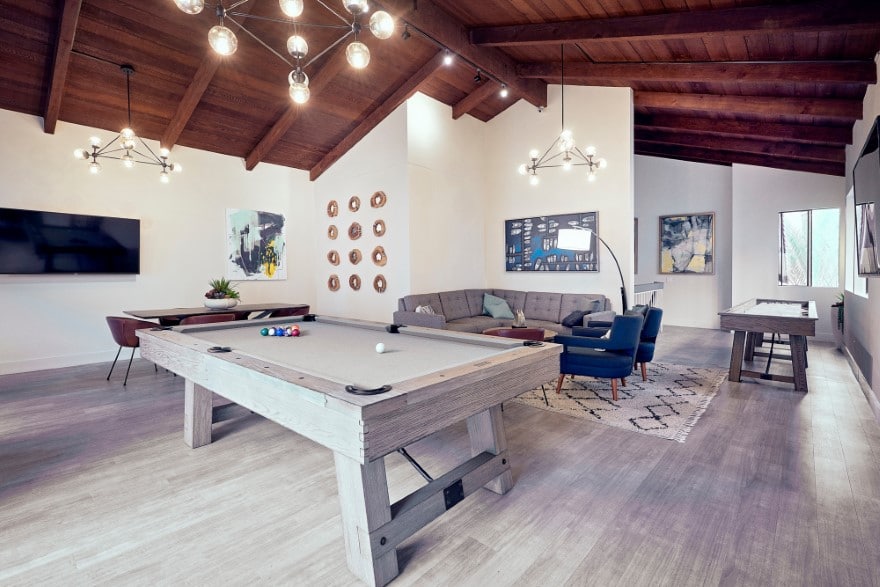 “We gained further efficiencies by working with established vendors and partners we know and trust. I don’t ever worry about a job not being done correctly because we’ve had a long track record with these contractors and vendors,” he says.

Finnegan also makes a point of working closely with company executives and the asset management department. Once a resident decides to leave, their unit is immediately identified and the minimum number of units needed per the property underwriting is slated for that month. He solicits bids and negotiates most of the larger contracts with his vendors and contractors with internal support from his three-person team comprised of two project managers and a project coordinator. “It’s a true team effort,” Finnegan says.

“We are all focused upon the same thing: To get the work done and transform our multi-family properties into great places for residents to live,” Finnegan says. “It’s not just a unit, it is somebody’s home.” 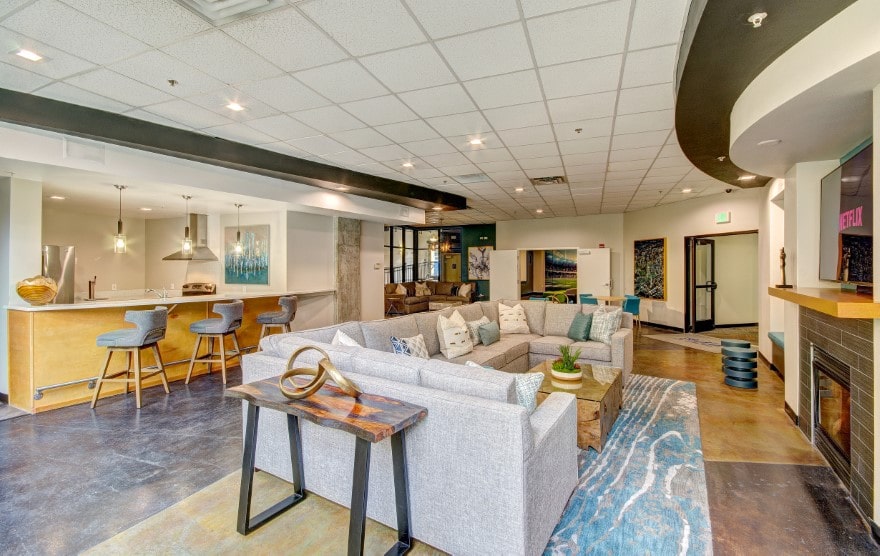 “Just like in your own home, you want something refreshed. We want people to see our improvements and attention to detail and say, ‘I want to live there,’” he says. “Improvements to our existing properties allow us to compete with the brand-new properties being built, thus allowing us to achieve our return on investment.”

Up for the task

Interestingly enough, Finnegan learned those concepts through his initial interest in landscaping.

A 1990 landscape architecture graduate from California Polytechnic State University-San Luis Obispo, Finnegan worked a variety of roles with multiple developers and property managers in the western U.S., including The Athens Group for four years on the Montage Resort & Spa in Laguna Beach starting in 1999, and Makar Properties for three years beginning in 2003.

He gained initial experience in planning, entitlements and development while working at firms like FORMA for nine years starting in 1990 and Atherton-Newport Investments for a year in 2006. 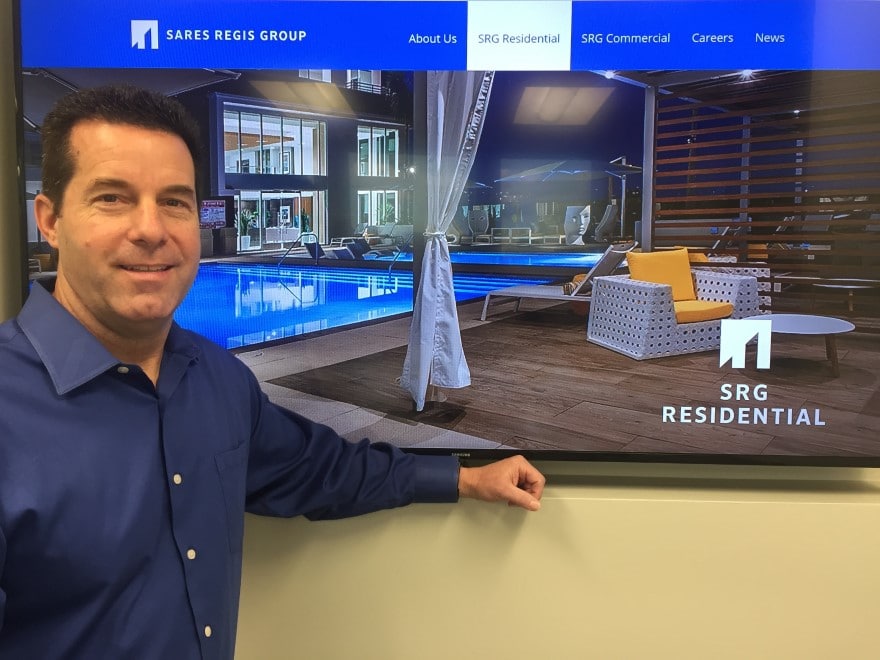 Perhaps the most beneficial experience, however, came in 2007 when he began  a 10-year stretch as vice president of redevelopment at AIMCO—a publicly traded real estate investment trust headquartered in Denver.

“I gained great experience to multifamily redevelopment. It was a great transitional stage of my career where I could hone my entitlement, redevelopment and construction skills,” he says.

Throughout it all, this martial arts black belt, runner and father of two says the key to any of these experiences is to be flexible and always practice integrity. His Scottish wife Phyllis, daughter Kaylee and son Parker keep him grounded, along with his redevelopment team. Often, he jumps in with the crew to get the job done. And if he needs to clear his head, he goes running.

“My advice is to expect the unexpected and be as organized as you can – both mentally and how you lay out your time,” Finnegan says. “Always remember your integrity is the most important thing to have. Say what you mean, execute what you say and never burn bridges. The industry is a lot smaller than you think it is.” 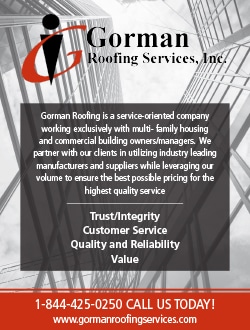 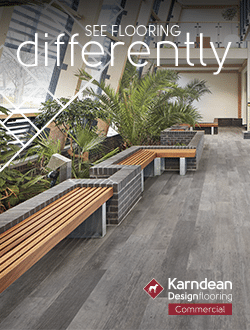 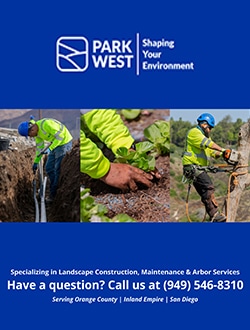 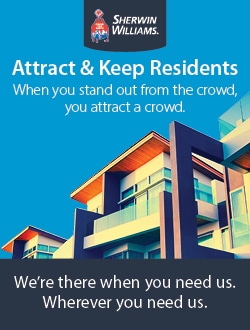 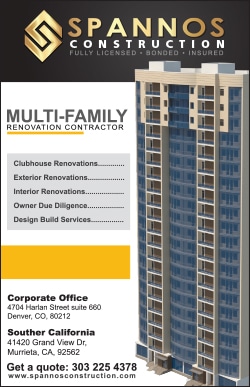 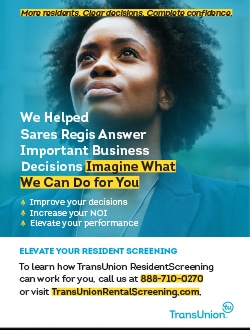