Admittedly, the project at the Edward Hines Jr. VA Hospital in Hines, Illinois, was not your standard chiller replacement and proved to be very challenging in many respects.

Trenches in the dirt filling up with groundwater within the existing central plant gave a whole new meaning to cold, wet and muddy, according to Scott Rychel, director of construction services for ATIGROUP, a facility solutions provider based in Flushing, Michigan.

“A river was running through it,” Rychel recalls of the deluge that occurred one day in September of 2019. “I’ve never seen anything like it.” 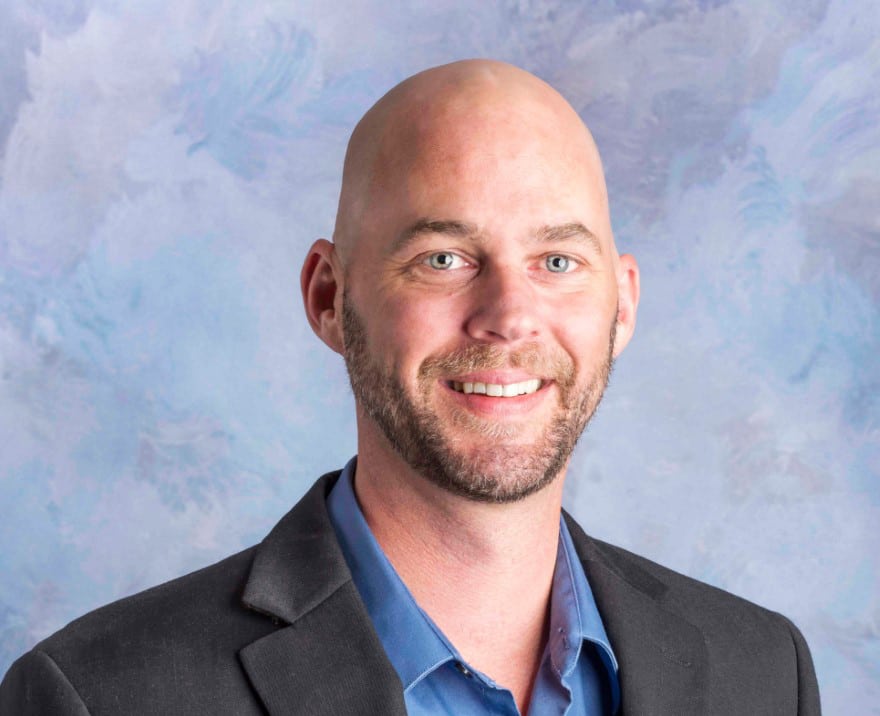 For Rychel, however, retrofitting an old central chilled water plant to provide for the future air conditioning needs at the Hines VA Hospital made the hardships more than worth it. Part of the company’s largest project to date, the upgrade will help hospitalized veterans stay consistently cool, while allowing medical personnel to maintain appropriate climate control in operating rooms.

Still, as Rychel points out, the scope of the company’s work extended well beyond—and above—a single system. Built in 1918, the main hospital is part of a medical complex on 175 acres that is 16 stories tall and provides medical care to approximately 54,000 patients annually.

“It has its own zip code. It’s basically a city within itself,” he says. “But we knew we were up to the task.”

Providing facility solutions since 1986, ATIGROUP built up decades of experience offering a spectrum of services including engineering, CAD, mechanical, electrical, plumbing, controls and preventive maintenance. It’s also a Service-Disabled Veteran-Owned Small Business (SDVOSB), which means ATIGROUP has opportunities to work at all VA facilities nationwide, in addition to assisting those in the armed forces.

Started in February of 2018, the Hines VA Hospital project entailed a massive amount of input from the firm, from design work to providing construction management services, including demolition of the existing chilled water system and installation of a new one. 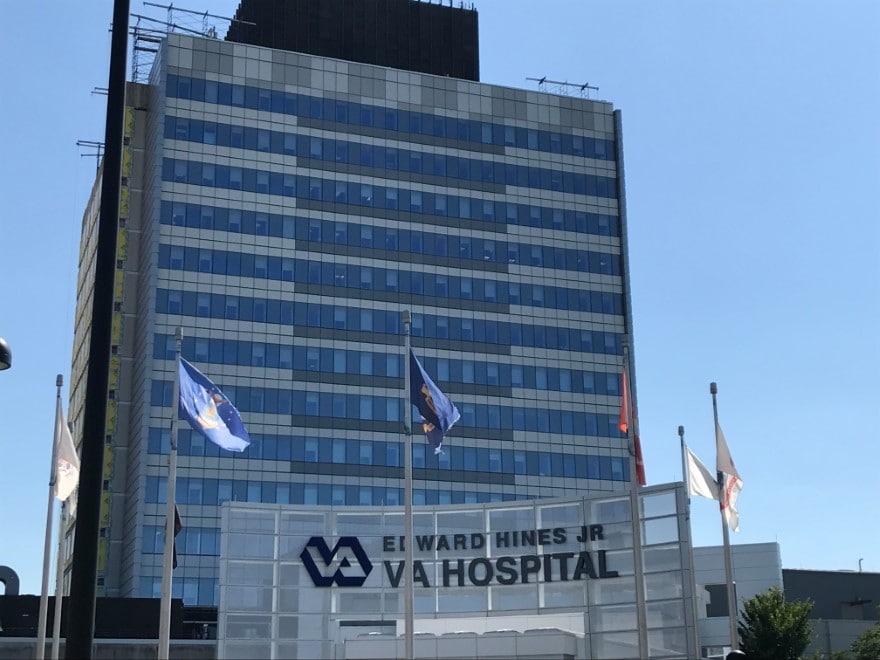 “It’s massive,” Rychel says of the project scheduled for completion by April 2020. “It’s the largest central plant project I’ve seen since I came on board in 2014.”

So what exactly does a chilled water plant do?

As Rychel explains, most homes with central air conditioning have systems that pump refrigerant through a coil, and as air is blown over the coil it is cooled. A central chilled water plant does the same thing—except that it uses a chiller to cool the water. The chilled water is then pumped and distributed throughout the building’s infrastructure and eventually through much larger coils. Again, as air is blown through the coil it is cooled.

To get to that stage, however, last year Rychel’s team had to first tear out three chillers, each between 175 and 1,050 tons. The next step involved tearing out a loading dock to establish a foundation to stack the towers upon. Finally, the team ripped out the basement mechanical room floors to install drainage systems.

That’s when the trouble started.

A river runs through it

While cutting through the flooring, there was evidence of more than what they were expecting to see, which Rychel says masked an underlying problem. Likening it to peeling an onion, Rychel says one floor was built on top of others, creating a concrete sub floor that was 16 inches thick.

“With the hospital built in the 1960s, you never know what you might run into when you begin demolition,” he says. 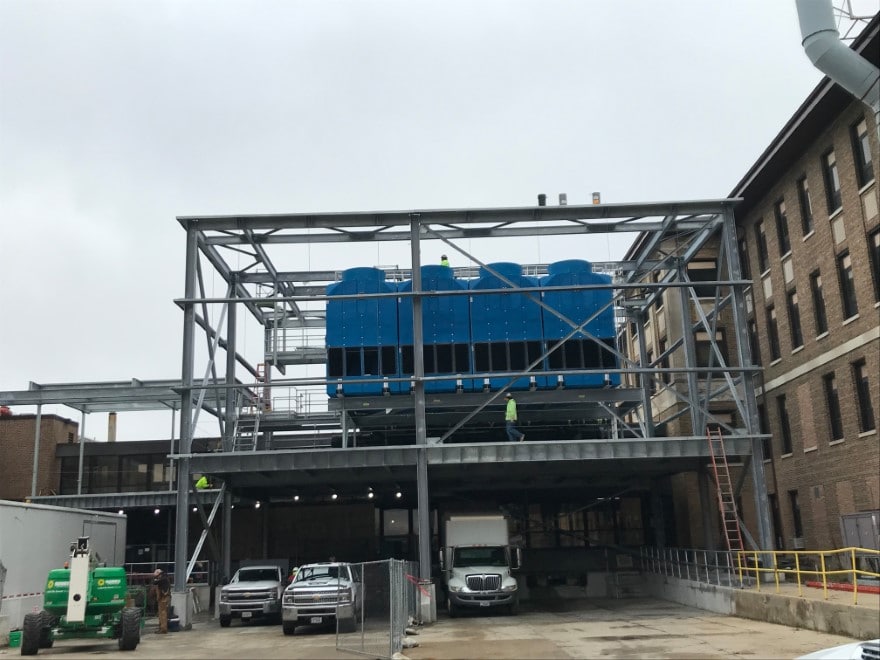 As soon as ATIGROUP workers started digging its trenches—the next step in drainage system installation—the earthen sides collapsed as quickly as they were made, creating a mud slurry flooded with a never-ending supply of groundwater for weeks.

Pumps had to be left in place as work ground to a halt. According to Rychel, it was the second weather-related setback since the previous February, when the team faced temperatures plummeting to -52 degrees with the windchill. On the heels of the coldest winter in Illinois history, the state experience record-breaking rainfall the following spring, a deluge that lasted well into this fall.

“The project certainly had its challenges; chief among them was the weather,” Rychel says. “You just never know what it’s going to do, but you have to keep moving forward.”

With the pumps now working, he says the next big upgrade will be setting in an 8-inch layer of crushed stone to complete installation of the drainage system. With the cooling towers set and the chiller units safely stored off-site in indoor storage, work will be finished up this spring.

Projects in the pipeline

While the Hines overhaul captured much of the firm’s attention, ATIGROUP has 24 other projects in the works, including eight VA engineering projects throughout Michigan, as well as numerous equipment changeouts and facility lighting improvement projects elsewhere. 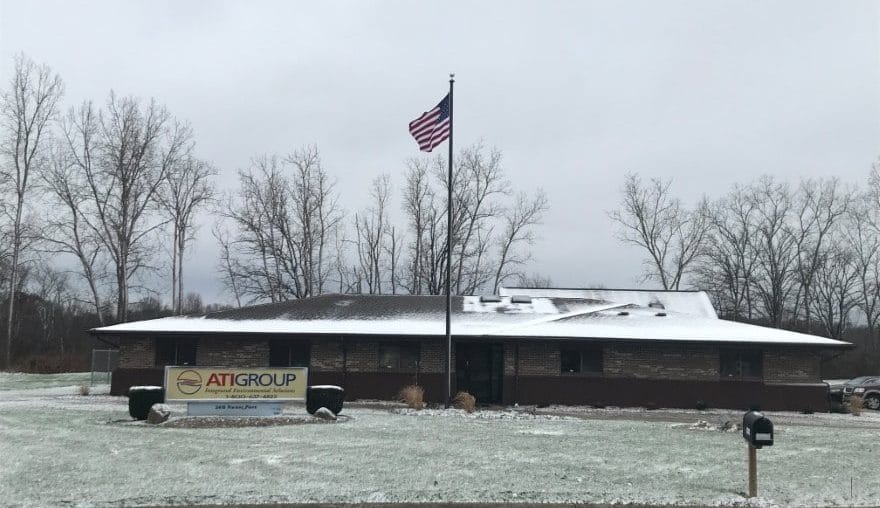 Lessons learned at the Hines VA Hospital are helping the company with another central chilled water plant in Iowa City—and more designs, builds and engineered projects are coming into play.

“It’s a continuation of the companies’ central heating and cooling plant retrofits which began in 1986,” he says.

According to Rychel, one trend that has emerged in the design of central plants would be the all-variable speed chilled water plants. With its newer projects, ATI includes central plant computer automation and monitoring. Years ago, a person would have to flick a switch on to activate certain chiller loading processes, but now the central plant heating and cooling loads, as well as monitoring, are achieved through open protocol building automation systems (BAS) solutions.

“This allows for greater flexibility. If something’s not working properly, an alarm will go off notifying the end-user in real time,” he says.

The upshot of the work is energy savings and reduction of the owning and operating expenses—an area ATIGROUP knows well, having helped hundreds of factories and facilities reduce their energy consumption costs.

Looking ahead, Rychel says ATIGROUP is looking toward making more of an impact with several veteran-related projects throughout the United States.

It’s meaningful work for Rychel, a Michigan native who grew up in the Lower Peninsula. Not yet 40, Rychel has 24 years of experience in construction and is passionate about his work in the industry.

“It means a lot to be able to help take care of some of the problems facing our veterans, by creating a comfortable environment for them while they seek medical care. The scope of such a project like the one we have now provides ATIGROUP’s team with a humble sense of purpose,” he says. 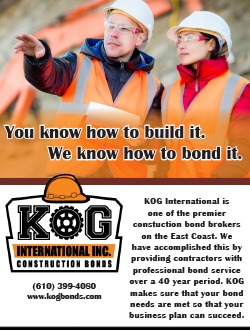 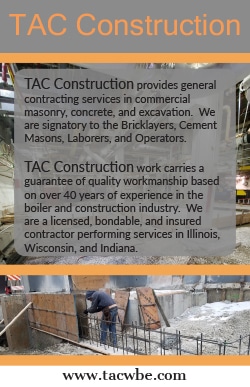