He’s got lab assembly down to a science

The new sign atop the gleaming 22-story tower in South San Francisco says it all: SmartLabs.

Smart laboratories literally are bustling on the four highest levels where researchers in the life sciences pursue the next therapies or medications. Some of them working for startups, their employers didn’t have much to spend or time to wait for their facilities to be assembled. No problem: The company whose name tops the building has spared them from such concerns. 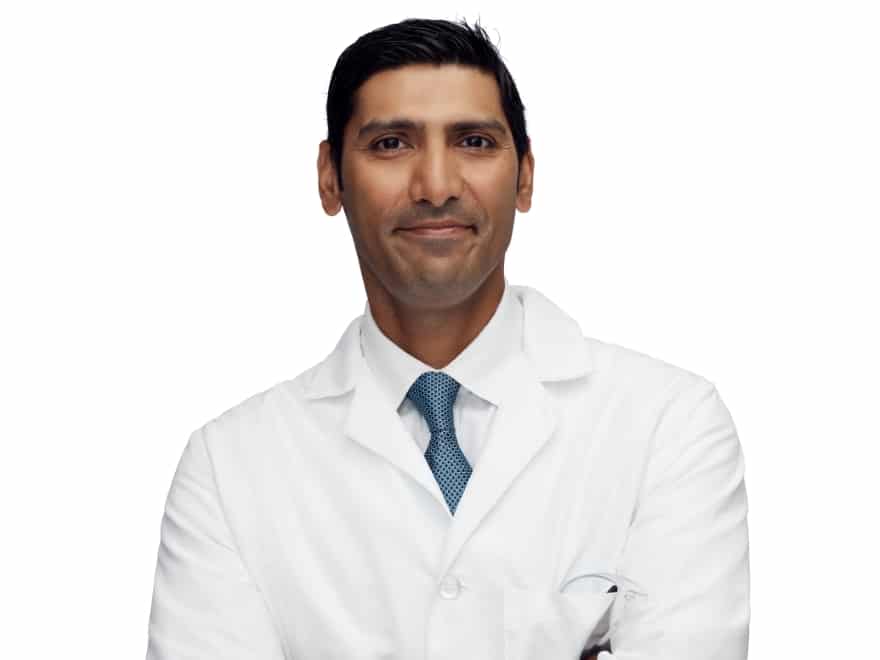 Based in Cambridge, Massachusetts, SmartLabs expanded its footprint into life-sciences hotspots on both coasts—after gauging a decreasing demand for traditional office space and an increasing demand for biotech research. In the spring of 2020, SmartLabs signed a 15-year lease on an 80,000-square-foot building known as 2 Tower Place on the Oyster Point Life Sciences campus. By December, SmartLabs had readied and subleased the converted office space to its new life science clientele.

While it’s a complicated process, SmartLabs has such repositioning down to a science, explained Saquib Butt, a licensed registered electrical engineer and construction executive who joined the company in July 2020 and was promoted to senior vice president of infrastructure and assets this past December.

“We converted that tower into a full-fledged life-sciences building,” the Pakistani-born and Boston-educated Butt told Blueprint in January. “We brought life sciences to the highest floors. We did what other companies are reluctant to do.”

From office to R&D

As Butt explains, it takes a particular expertise to refashion office space for life sciences R&D, especially on the uppermost floors of a tall building.

It may look simple enough on the SmartLabs website, which depicts how an entire floor can be subdivided with modules to accommodate R&D and ancillary functions—and in just a few short months. But the life sciences being much more complex than an accounting or law office, so many adjustments must be made.

Ceilings, for instance, must be tall enough for fume hoods, exhaust fans and shafts to ensure a toxin-free environment. Research equipment often sensitive to vibrations, the floor loading platforms and “vibration sensitivity” must be meticulously designed, especially when the goods are moved to the upper floors as in Tower Place. 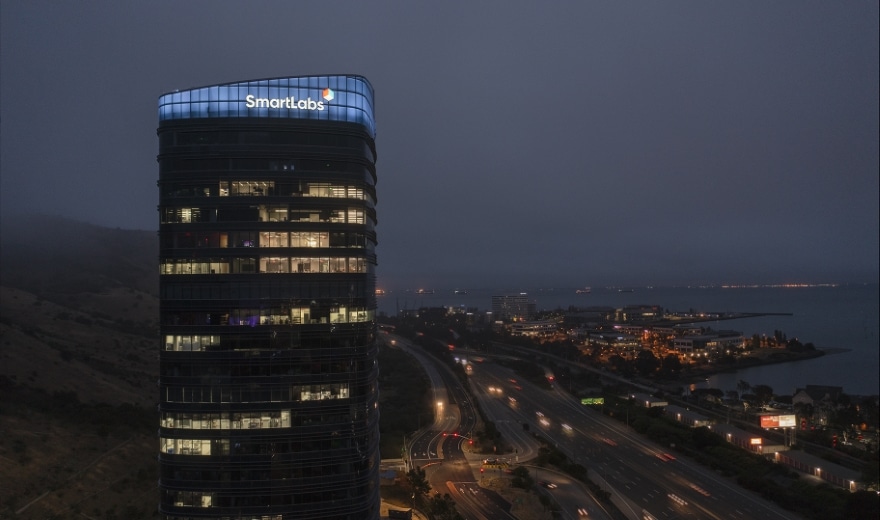 The mechanical, electrical, plumbing (MEP) processes must account for the many sensitive materials undergoing experimentation. Even the windows must be carefully placed relative to lab benches so sunlight doesn’t compromise lab efficiency or chemical potency. Then there’s the spacing of columns.

That’s a lot of necessities for a startup or even an established company to satisfy, but SmartLabs undertakes the entire process, working with developers and life sciences investors to secure existing or in-construction space and availing it to a “member’s” specification for anywhere from a matter of months to many years.

“We not only design and build our research centers; we fully manage the space so our members can concentrate just on science,” Butt says. “The waste management, the janitorial cleaning, the food program, the process gasses, the IT platforms, the EHS [environmental health and safety]—we put everything in place.”

The Bay Area’s demand for life sciences R&D still unmet by those four floors of Tower Place accommodating eight or 10 companies, SmartLabs is readying another South San Francisco facility on nearby Gateway Boulevard that will support discovery through phase 3 clinical trials, small-scale manufacturing, and other projects. This being Ground Zero for West Coast research, SmartLabs will also be scouting other possibilities. Meanwhile, back in the Boston area, the company has four facilities teeming with researchers, many from such prestigious schools as Harvard, MIT and Tufts.

How he can empathize

Butt earned his BS in electrical engineering at Boston’s Suffolk University and his Master’s in the same subject at Tufts. He appreciates the need for scientific R&D and takes a far more direct role than he had in his preceding position as a head of global design and construction at another local company, Boston Scientific. The nine-plus years he logged there were meaningful enough, with Butt managing capital projects worldwide, but he still felt constrained.

“There wasn’t much agility there [Boston Scientific] but I’m finding it here,” he says. “The sky’s the limit and as the quarterback I’m picking my own players and creating a winning team that’s aligned with the company’s strategy.” 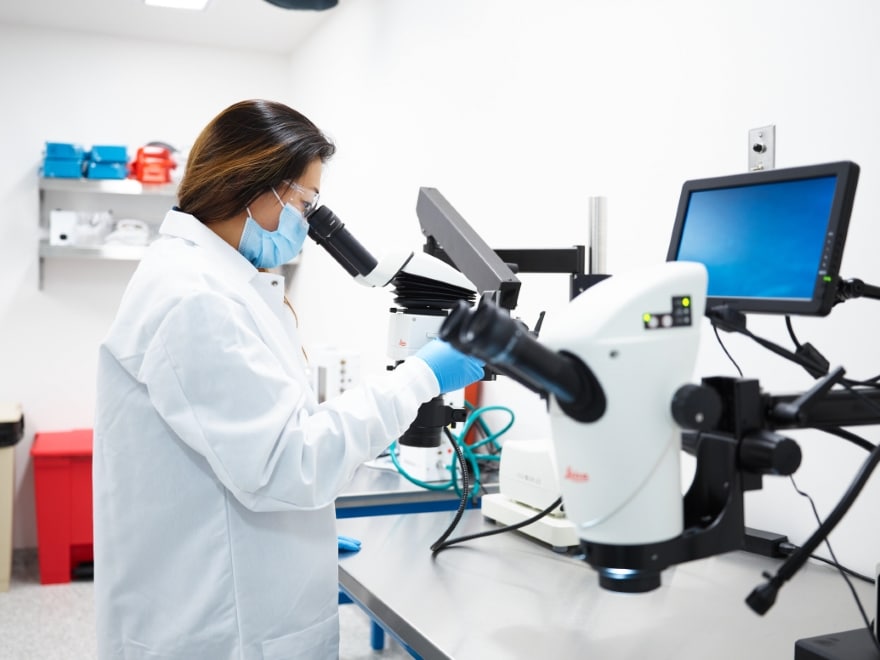 That strategy includes scaling operations from 2 million to 3 million square feet within five years and tapping new life sciences markets. Boston and the Bay Area may now be the hottest, but Butt and colleagues will have their ears to ground in other locales.

It’s all part of being in a still-young company that’s maturing fast in the nascent laboratory-as-a-service industry. Life in the Boston area also has been agreeable to Butt and his Irish-born wife whom he met on one of his overseas deployments. They have a 4-year-old son and another on the way and, much as Butt would like to take some time off to visit family back in Pakistan, the job and the pandemic will probably keep him on these shores for the immediate future.

But that’s OK too, Butt saying that SmartLabs gives him a higher calling.

“We want to give our members the platform to change the world,” he says. 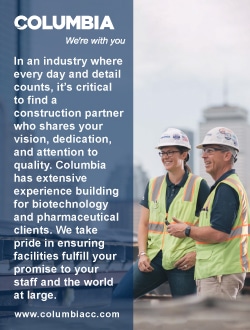 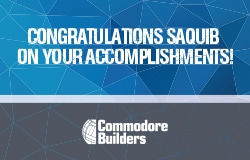