A model and mentor for facilities maintenance

Growing up in an economically depressed neighborhood in San Antonio, Texas, was not ideal, says Santiago Quiroz. Following high school, he saw no real opportunities and he almost got in trouble. That all changed when he joined the U.S. military—first the Navy and then the Army—serving just shy of 10 years.

There, the variety and structure of the work prepared him for a career in the maintenance field—one that that brought him to Campus Life & Style in 2015, where he’s the senior vice president of facilities and construction. 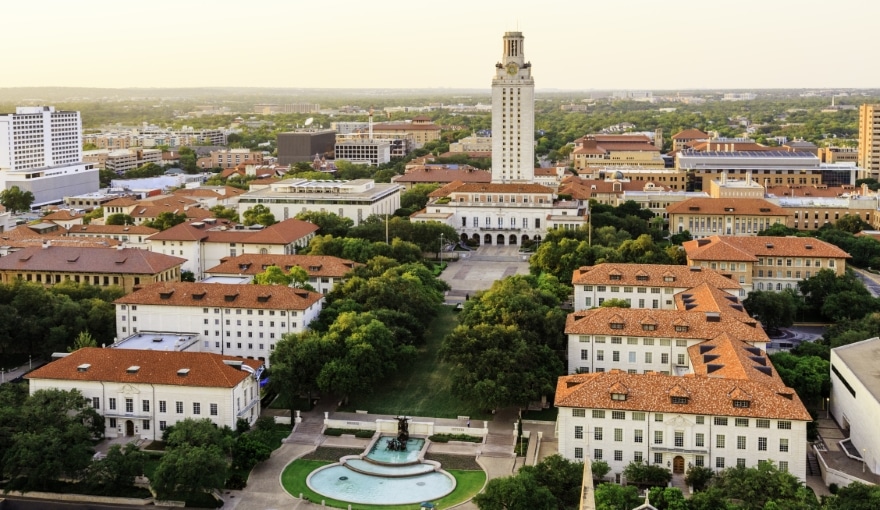 “Discipline and a strong desire to succeed brought me where I am today,” says Santiago. “A structured environment made me realize I was smart and could get a lot done.”

Earnings based on occupancy

Working in leadership positions after leaving the military—including a post as building maintenance officer for the city of San Antonio—Santiago soon became the district maintenance director at Holiday Retirement in 2003. Working for 13 years at the senior housing company, however, he was constantly on the road.

“I wanted to do something completely different in facilities,” he recalls.

Updating his LinkedIn profile, he got a call from an Austin-based headhunter conducting a confidential search on behalf of a company. That led him to Campus Life & Style, a new Austin, Texas, company where he was hired to oversee daily maintenance operations. Later he took over the management of all company renovations and large capital projects. 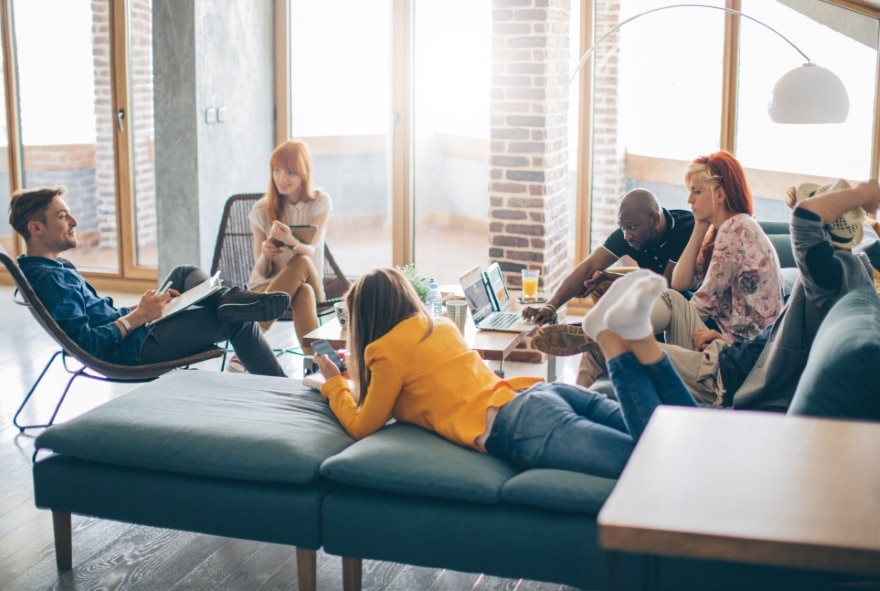 Under CL&S’s model, some student housing communities are akin to a boutique hotel: all with a contemporary design, gyms, pools and planned events. Its multiuse family-style housing, however, is more like an off-campus apartment than a dorm, as tenants rent by the bed—not the unit.

“It means a student can pay $400 for a bedroom and can share the common areas with roommates and not have to rent a $1,200 apartment on their own,” he explains.

Once each year CL&S updates vacant units in a short time before students arrive on move in day.

“It’s a big function for us and needs to go well,” says Santiago. “It’s our annual one-time drive to secure our earnings based on occupancy.”

An ounce of prevention

It was his attention to detail and clock-like organization that inadvertently earned Santiago a promotion in his first year and a half.

Prior to his arrival in 2015, CL&S employed a third-party project management company that was operating grossly over budget, he says. Santiago was asked in late 2016 to not only oversee operations, but also handle the construction management side of the business. He has proven to be successful but credits his team for their overall success and for consistently remaining under budget.

“The very structure of operations in senior housing helped me develop capital improvement processes here,” says Santiago. “My CEO and immediate supervisors were thankful for completing eight renovation projects worth $11 million and when I was done, I still had a half million left over.” 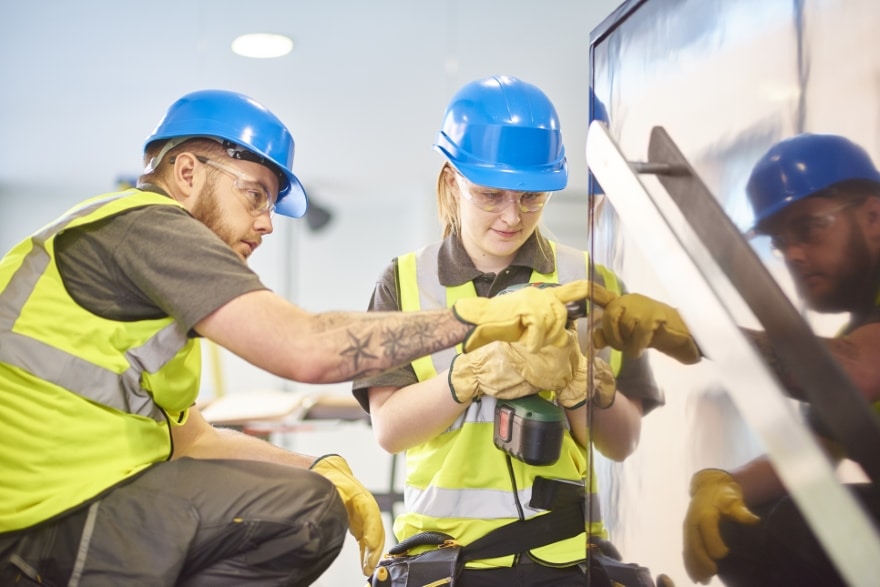 With a focus on preventative maintenance, Santiago overhauled the CL&S basic maintenance program with new streamline protocols. He also developed an annual preventive maintenance plan with a detailed list of daily, monthly, quarterly and annual tasks for each property—everything from HVAC maintenance to curb appeal.

“There’s something to be said about addressing resident requests in a timely manner and maintaining curb appeal standards. These are active environments where things change every day,” he says. “Streamlined operations save money.”

Even during the pandemic, CL&S is tending to its portfolio of multifamily-styled housing and mid-rise buildings. Most are in the Southeast, but the business is expanding in New York, Delaware and Missouri.

When Blueprint caught up with Santiago In February, as he was checking up on the construction of a new office space in Austin. There, he was busy coordinating logistics and ordering a variety of needed items. When he’s not tending to current projects, he’s inspecting other properties nationwide before the company buys them. 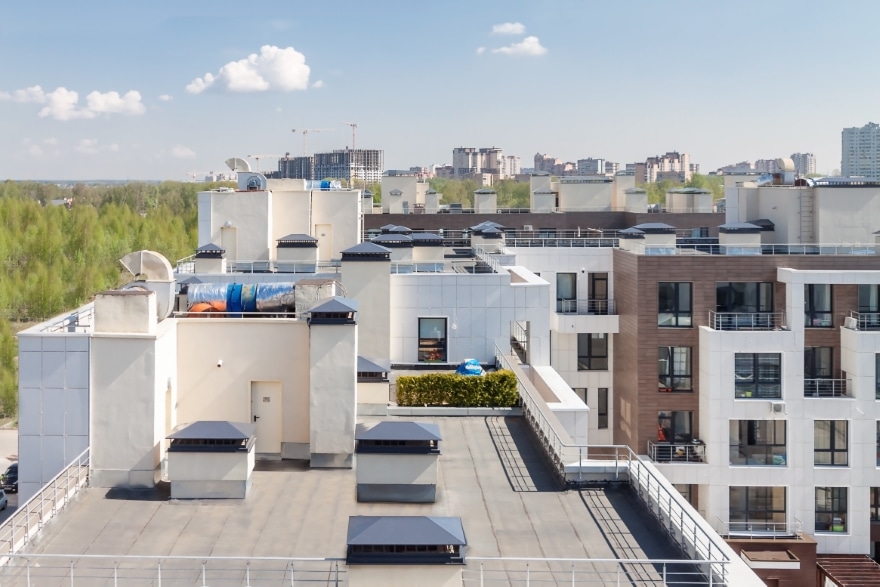 Currently CL&S is finishing a 4,000-square-foot $1 million clubhouse renovation at its Tampa, Florida, location, and at another facility upgrade in same market where CL&S is doing a refresh of the property by improving aesthetics that includes new furniture. The company also finished a major clubhouse renovation Binghamton, New York, which also includes 91 housing units.

His favorite task, however, is mentoring and meeting and training new maintenance supervisors.

“I enjoy getting into the nuts and bolts of each location, but my main goal is to assist others in carrying out the mission successfully,” Santiago says. “Time is precious, but I consider a day spent training a team on a new maintenance program time is well spent.”

Santiago says he’s filled with a sense of accomplishment, enjoyed the various aspects of his career—which are far removed from his humble beginnings.

“I’m grateful for all of my work experiences and the personal friendships I’ve developed over time,” says Santiago. “I am very appreciative of what I’ve achieved, where I am and to those that helped me get here. I’ve always looked forward, and never back.” 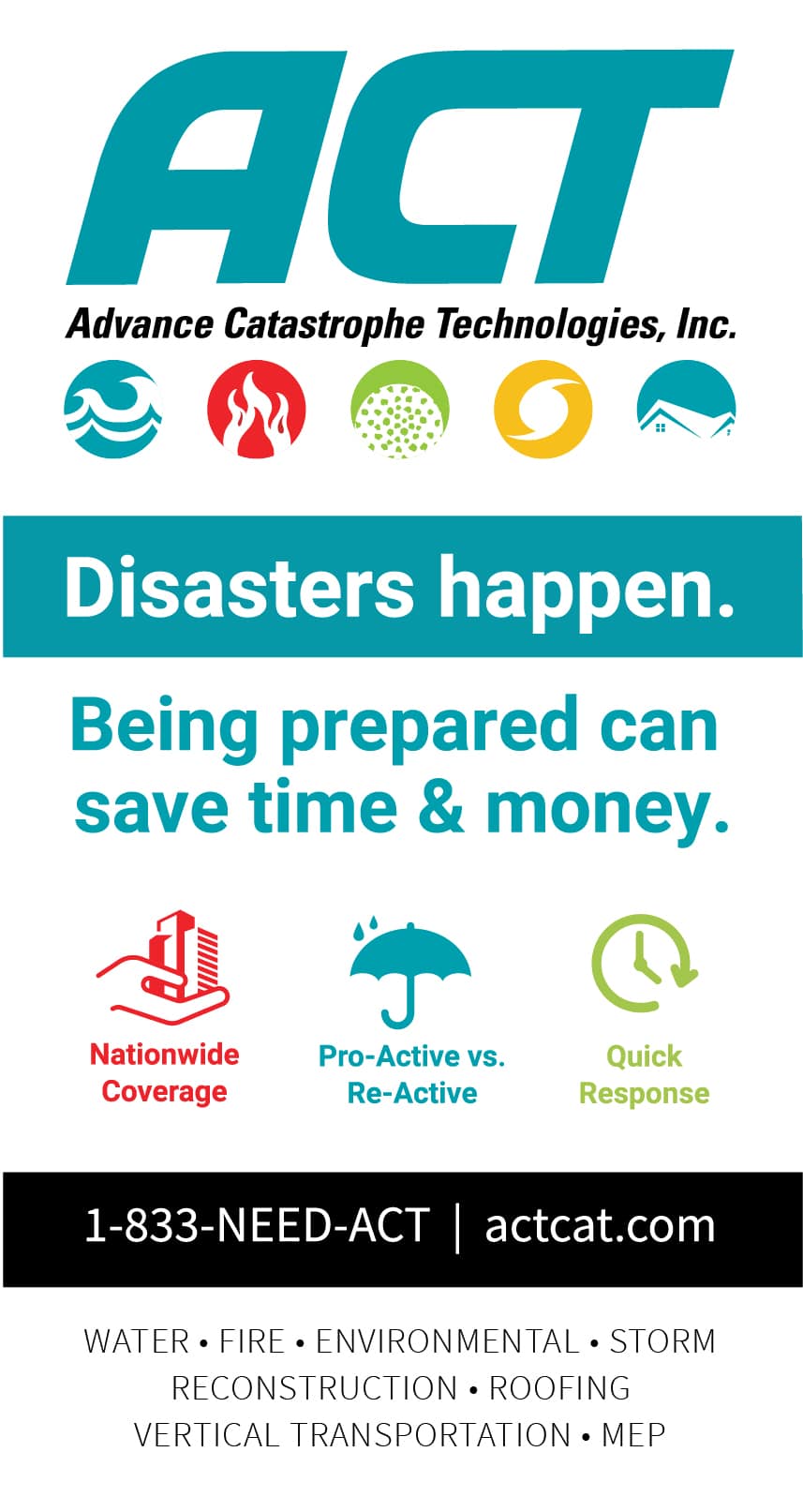 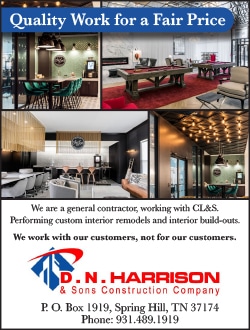 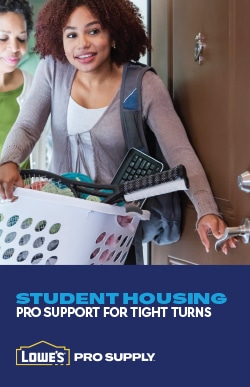