In the heart of Koreatown, located in Los Angeles along Wilshire Boulevard, Korean BBQ restaurants, nightlife and historic architecture have all played a role in the neighborhood’s continued growth. 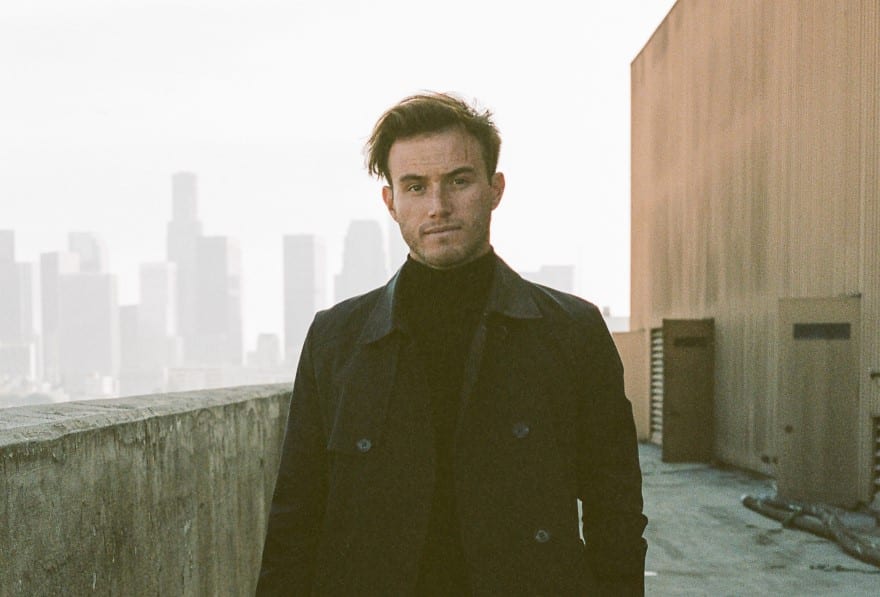 Jamison Properties and 26-year-old Director of Construction Sandy Bole are finding new ways to build up, literally—by increasing density in what’s already one of the densest neighborhoods in the U.S. (115,070 residents in just 2.7 square miles)—in a place where the average building is 12 stories high.

The company’s docket includes more than a dozen completed developments, just as many in the construction phase and more currently under development. Most are multifamily units and offices, some of which include retail on lower floors.

“We have a significant volume of diversified real estate within Koreatown,” Bole says. “Now, the question is: What can we add to the neighborhood in order to create an enjoyable lifestyle for residents?”

The answer includes access to the necessities of everyday life: transportation options, schools, restaurants, nightlife, parks, gyms, pharmacies and so on. The trick is to make all this happen without sacrificing what makes the neighborhood special in the first place. 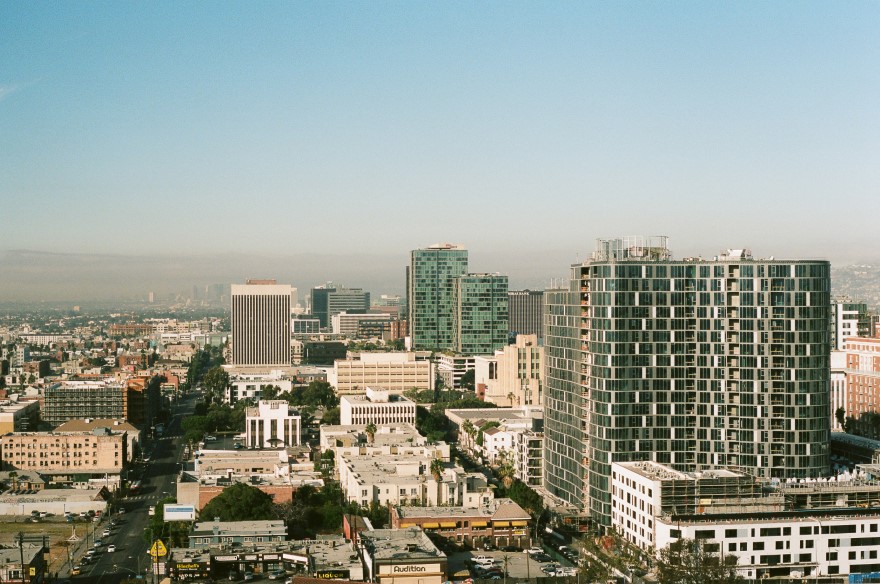 “Koreatown has very much been a neighborhood in a state of transition. It used to be quite underserved in many respects, but the situation has changed tremendously in the last 10 years,” Bole explains. “Demographics are diversifying rapidly, and we are now at a critical point where we can enact this urban network initiative as we gain trust in the value of the neighborhood and its assets.”

“These ‘all eggs in the same basket’ initiatives can be risky, require serious capital investment and deviate from the standard real estate model. Making a neighborhood a better place to live is hard to quantify on a spreadsheet,” he says. Jamison Properties intends to do just that in Koreatown.

It’s an issue that Bole, who earned degrees in architecture and environmental studies at Princeton University, is plenty familiar with, having lived in high-growth cities like San Francisco and Amsterdam.

“Smart growth leads to better lives. One of the cities I really get all my inspiration from is Amsterdam,” he says. “I’ve lived there twice and it’s a super-efficient city. The buildings rarely reach more than four stories on average, but they’re very tightly packed. There are pretty much no cars allowed in the core of the city, all bicycles and trams and walking.” 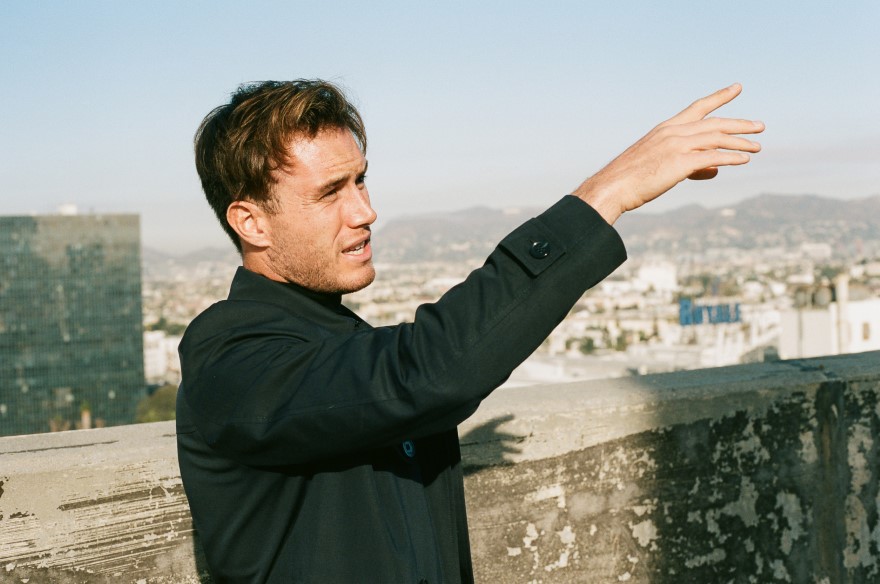 Los Angeles is already working on a similar vision with Mobility Plan 2035, which defines transit-oriented communities and encourages growth along those corridors by allowing greater population density. This allows developers like Jamison Properties to think big.

For example, bringing affordable housing into the project might mean a developer is able to build 250 units instead of 150—possibly changing the scale and profitability in a big way. It also allows municipalities to reduce infrastructure spending per capita, including, but not limited to, new roads and maintenance, sewer pipes, better internet service and fewer electric poles.

Those new ways include linking projects—not just conceptually, but physically. From 2017 to 2020, Bole took the lead in helping Jamison convert The Crosby—a former office building—into mixed use with retail on the ground floor topped by 216 housing units.

An adjacent parking garage was structurally reinforced to become the base for 120 more housing units, all completed in the second quarter of 2020, the two properties connected by repurposing an existing bridge. 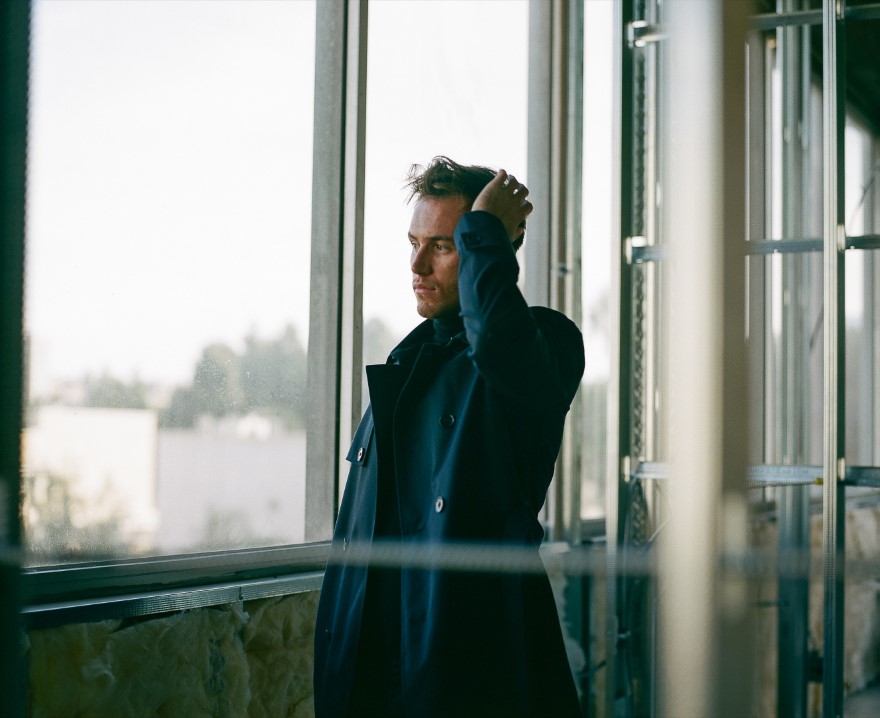 “Connecting those two buildings with the bridge allows all 336 units to share amenities, parking and more,” Bole adds. “Tenants in one building can use the bridge to access a basement gym and workout studio, a landscaped deck, rooftop pool, game center and even a private karaoke room in the other building. It creates a greater sense of a community and is the perfect representation of what we can achieve as a network instead of as a single building.”

Amenities are critical to high-density urban life, especially in the multifamily rental business. Those moving into urban centers expect features like rooftop decks and tennis courts. When placed near work and friends, the lifestyle cocktail created is powerful enough to alter micro-migration patterns—and determine the long-term success of a neighborhood.

“I dream about how to implement a program that ties together our residents, retailers and the community as a whole,” Bole says. “In my opinion, high-density urban living is the most symbiotic feat in which humanity engages. I aspire to build an ecosystem where our tenants could receive special prices and services when visiting our retail clients, who will be able to count on a steady customer base in return.”

As that vision continues to evolve, technology has loomed large at Jamison. For example: giving residents access to multiple properties safely and securely.

“Access control technology is critical when linking buildings to expand amenities offered to the entire community,” Bole says. “We’ve been installing state-of-the-art digital access over the last five years and are building a network effect by joining systems to allow for fluid access.” 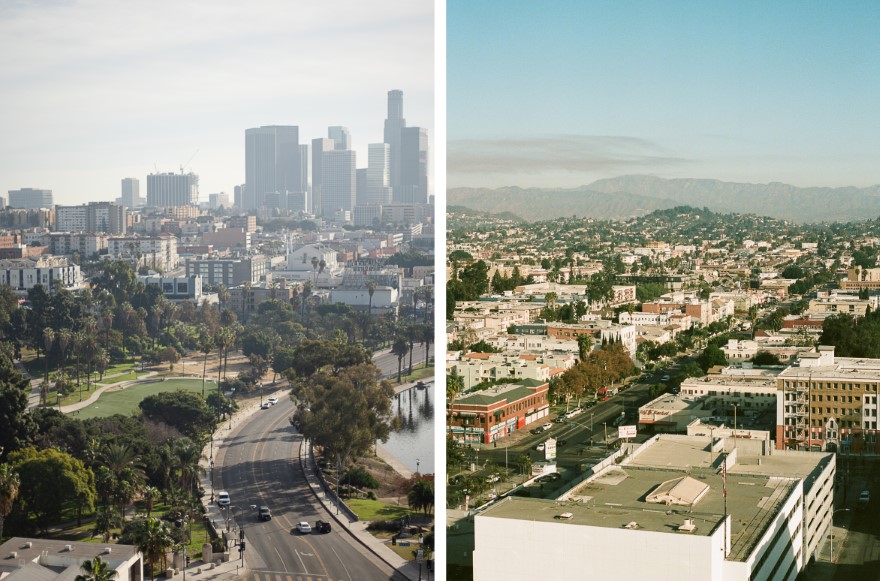 The technology is adaptable. Residents can use a key fob integrated with a smartphone app to gain access to amenities with the click of a button, or a Bluetooth system that automatically unlocks doors upon approach. This type of technology is increasingly advanced with facial recognition on the horizon.

Other innovations include building live-work units for remote workers, a population that’s grown rapidly in 2020 due to large-scale changes wrought by COVID-19. Pre-pandemic, the city of Los Angeles passed an adaptive reuse ordinance incentivizing developers to repurpose existing buildings and include these types of units in their plans.

“Coffman’s Armando Herrera is one of the most qualified and recognized authorities for fire life safety systems in L.A.,” Bole says. “Coffman’s support has been essential in expediting final building inspections, while ensuring our new construction and adaptive reuse high-rise projects meet the highest standards in a cost-effective manner.” 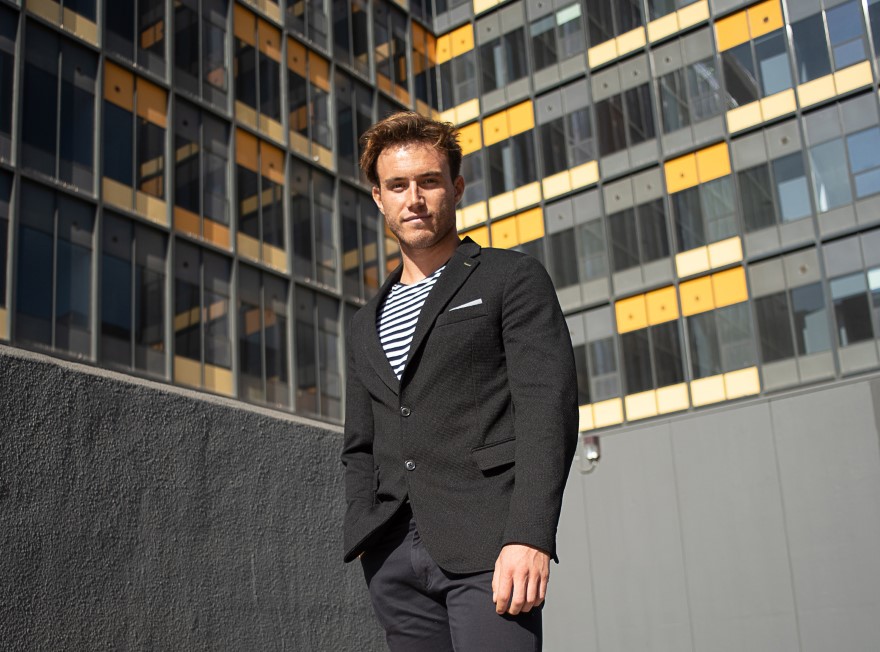 Of course, 2020 has seen a general pause in forward-leaning projects as companies dealt with COVID-19 shutdowns, supply shortages and workplace safety.

“The pandemic does whatever it wants. Just like anyone else, we were taken by storm but are lucky in that we are strong on process, which helped a lot,” Bole said. “We have a long-term outlook and coronavirus isn’t going to be here forever.” 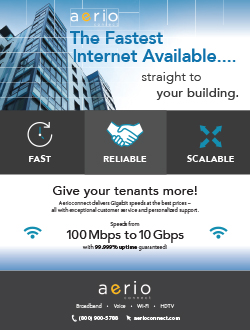 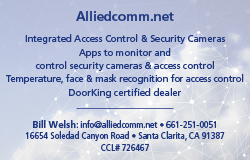 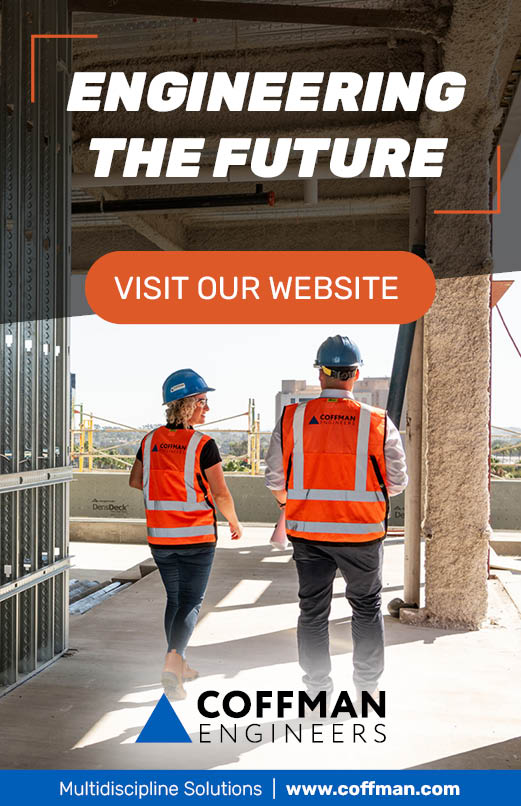 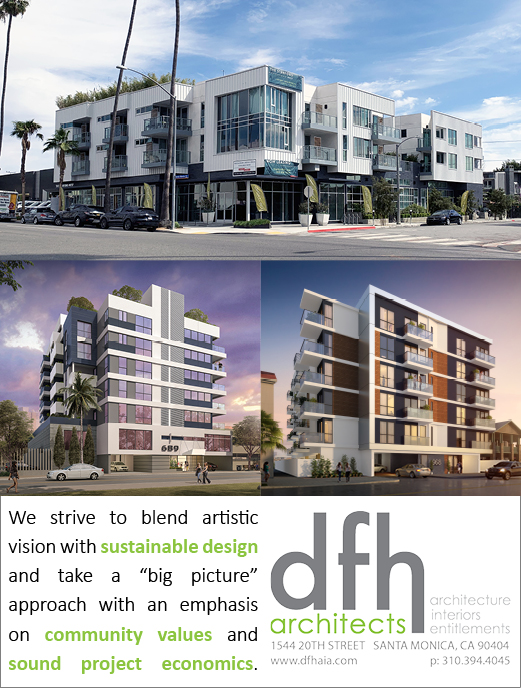 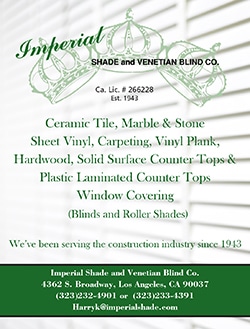