A 27-story renovation of an office building into luxury apartments. A vertical expansion of an existing hospital. A historic hotel renovation with an on-site spa and a bourbon distillery. A college football stadium and dorm complex. A four-story college chemistry building with complex systems of lab hoods and inert gas lines.

The mechanical, plumbing and refrigeration systems behind the scenes of these locations? They’re just a few of the projects taken on by JRC Mechanical in recent years. 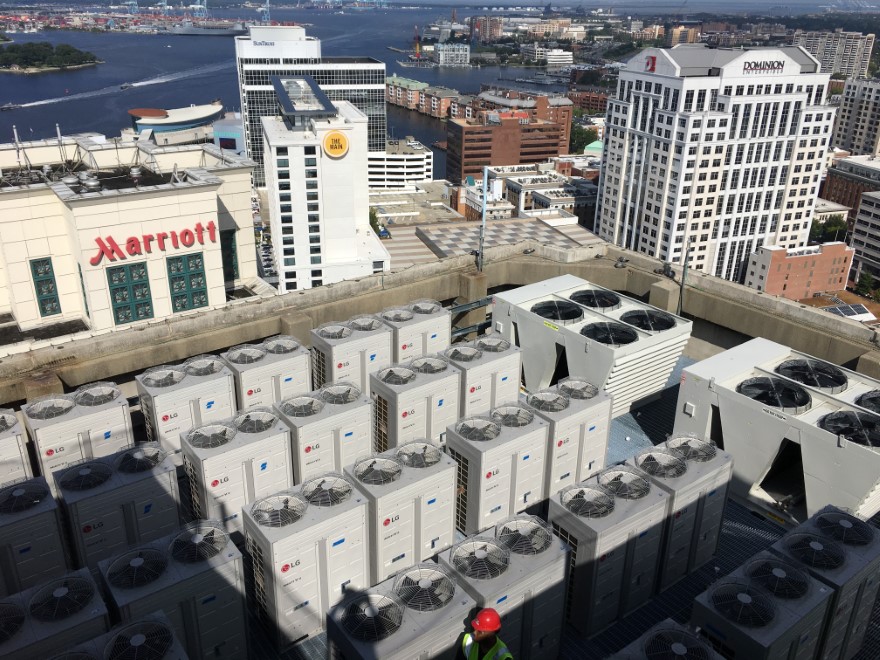 Over the past three decades, the Virginia company has transformed from a simple plumbing contractor to a 200-plus employee company specializing in a wide range of commercial plumbing and mechanical projects and services.

“Our team has a can-do attitude,” President Sam Sease says of JRC’s success. “We have a safety culture; we embrace new technology; we hold ourselves accountable by measuring our results on a daily basis and using LEAN practices; we bring a team atmosphere to the game and we pride ourselves in “Plus 1” customer service. Through “Pull Planning,” we work with everybody involved to make a project successful.”

Celebrating its 30-year anniversary in 2020, JRC specializes in mechanical and plumbing systems for large commercial buildings, hotels, colleges, K-12 schools, and facilities for retail, health care, and government. As Sease explains, the Chesapeake, Virginia-based company—with satellite offices in Colonial Heights and Newport News—offers support from initial construction through the life cycle of a building.

The mechanical side is a relatively new venture; JRC expanded those capabilities in 2014, a year prior to its majority ownership change from founder James Rick Covington to Webb Mechanical Holdings. New management and an infusion of talent “really helped set things on fire,” says Sease. The company has more than quintupled in size in four years. 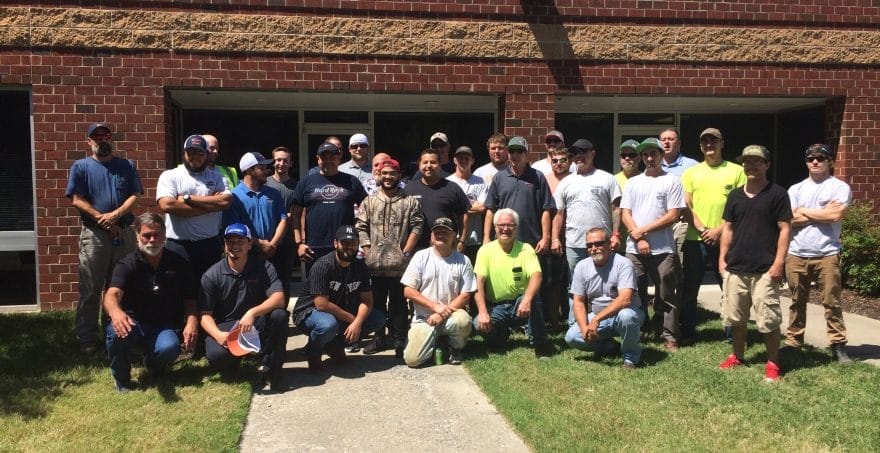 Also aiding that growth is JRC’s expansion of its service and maintenance business—this not only enhances its repertoire, but will help keep things active during economic downturns, Sease explains. Its focus is plumbing, mechanical and commercial refrigeration services—that is, walk-in or reach-in refrigeration systems, not those that are ammonia-based.

The company is currently recruiting team members to help with sales, operations and administrative functions. “We want to get the right leadership in place, the right salespeople on board, and talented and experienced service techs that can take good care of our customers and deliver the work,” Sease says.

And laying out a strong strategy is essential, he adds. “How do we get from zero to where we want to be? We’ve had a lot of success already; of course, there’s still a ways to go.”

From high-tech labs to luxury hotels

JRC has worked on projects ranging from $10,000 to $25 million—the latter being a state-of-the-art chemistry lab at Old Dominion University in Norfolk, Virginia.

With general contractor W.M. Jordan having completed the steel frame of the latter, JRC is getting underway with the four-story building’s traditional plumbing systems, as well as lab hoods, sheet metal and stainless-steel ducting, gas lines and piping systems for its numerous labs. “There are some very sophisticated control systems provided by Siemens; piping systems and different types of chemicals that have to be piped to various lab areas,” Sease explains. The project is expected to be completed by the fourth quarter of 2020.

Then there’s what they refer to as “the icon”: The Virginia Cavalier Hotel, one of the area’s oldest historic hotels. Again working with W.M. Jordan, JRC took part in a four-year renovation to restore the facility which had been slated for demolition.

Because of the historic nature of the building, the work was complex and unique, and included all plumbing, HVAC and variable refrigeration systems (VRF) for guest suites, restaurants, a spa and areas of the distillery, Sease says. JRC also helped with the design and piping of an on-site bourbon distillery, Tarnished Truth. The project was completed in early 2018 and the company continues to provide maintenance and service for the landmark building.

JRC also worked with Whiting-Turner on a vertical expansion to Sentara Princess Anne Hospital in Virginia Beach. This project added two floors to an existing hospital and required coordination of all plumbing, medical gas, building automation and HVAC systems with those of the existing facility.

Another project nearing completion—this one in conjunction with general contractor S.B. Ballard—is a six-building residence hall complex at Norfolk State University. Five of the six structures had to be fast-tracked so that students could occupy them in fall 2019, and the sixth is expected to be completed by December. 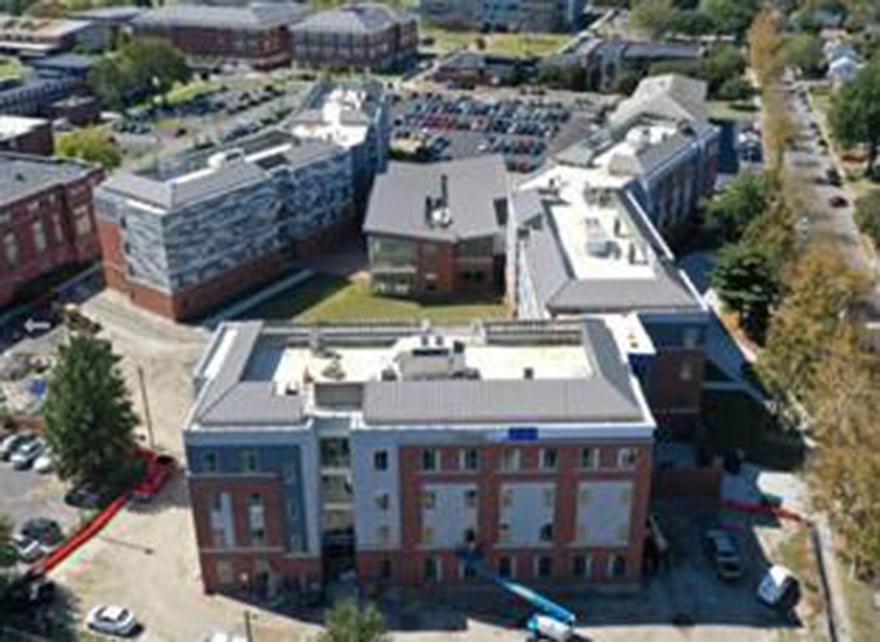 Normally, a project of that scope would take 18 to 24 months, Sease says, but this one will be completed in just a year. This is, he says, due to JRC’s lean processes in conjunction with S.B. Ballard pushing all trades, as well as a focus on doing as much prefab work as possible. “We like to drive the project and be out in front of it,” Sease says. Because we drove the job, JRC was also called upon by S.B. Ballard to help finish the ODU football stadium prior to their season kickoff providing miscellaneous plumbing and HVAC systems.

And for its 30th anniversary in 2020? JRC expects to move into new headquarters located about seven miles from its current building in Chesapeake. The company is currently in the process of selecting a builder for the location, which will more than double the size of its current building. This includes a much larger warehouse to allow for more extensive prefab work. It will be all around “more efficient, more current, with more open collaborative workspaces,” Sease says.

Solving problems in “the people business” 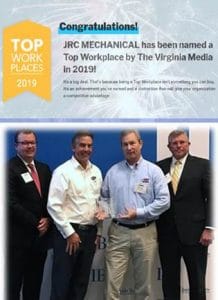 Bringing all of this together is JRC’s focus on relationships and team development, Sease says. “I would be remiss if I didn’t say we owe a lot of our success to our great business partners, equipment and material suppliers and numerous subcontractors,” he says. In fact, the company has established a leadership development program that is offered to its employees, as well as to the employees of outside companies and partners.

As Sease explains it, the older members of management—“gray hairs like me”—are “taking our experience and hard knocks to help the younger generation develop.” This involves not only training them in the trades, safety and the business itself, but focusing on financial, people and leadership skills and “un-training” bad habits.

The program was developed in-house and has been in the works for about a year-and-a-half. Senior staff teach some elements while third-party experts are brought in for other “soft skill” topics. One of the end goals is succession planning, Sease says. Existing leaders have nominated a group of employees who have gone through the program and will eventually take over the business. “We will eventually add more team members to the program as we want to leave behind a legacy and ensure the business is sustainable,” he states.

As Sease notes, rather than just focusing on dollar signs, the company aims for success and sustainability by establishing strong processes and partnerships, providing tools to help people be successful, and fostering career aspirations. “We have a family environment as we take care of each other,” he says, noting that JRC was recently nominated as one of the 2019 Top Places to Work by Inside Business of “The Virginia Pilot.”

“We’re in the people business—people are our assets,” Sease says. “Having the right business philosophy and a people-centric culture helps us differentiate ourselves from our competition.” 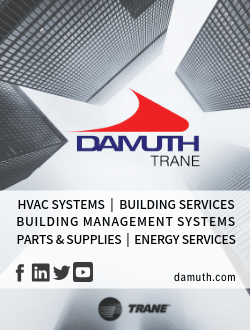 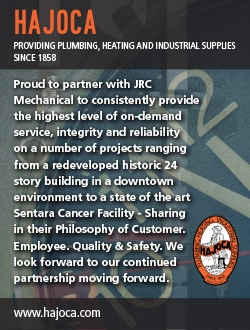 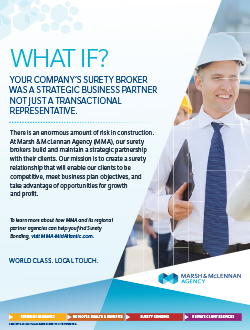 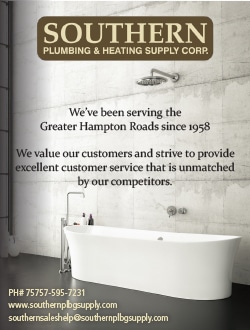 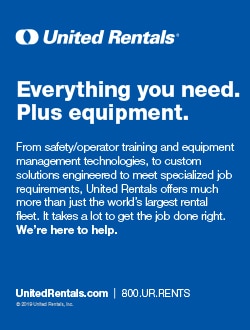 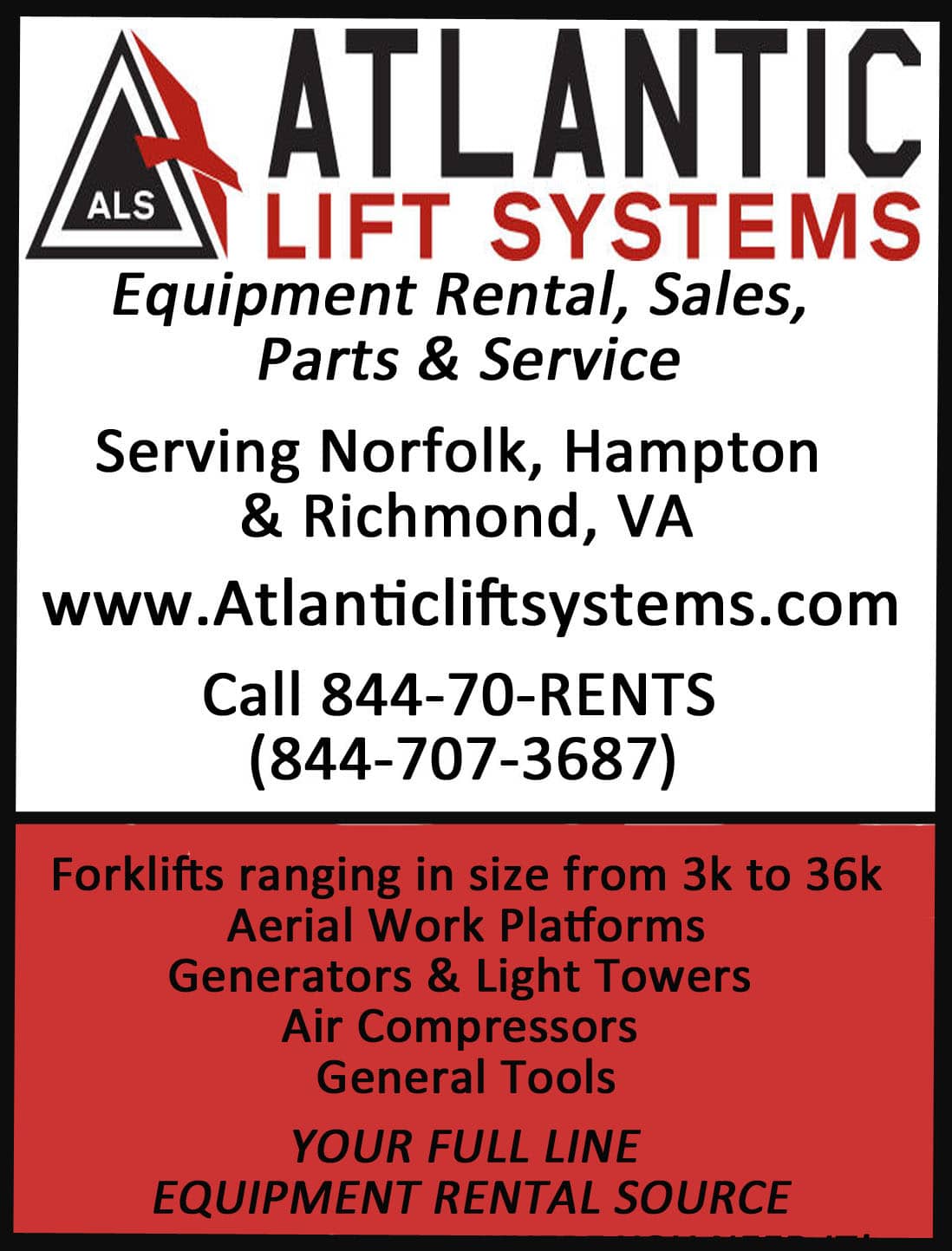 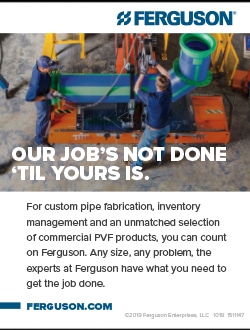