A mechanical engineer with a master’s from the University of Texas and undergrad credentials from Pune University in his native India, Sameer Kapileshwari raised eyebrows among his colleagues when he left a plum private-sector position to direct and manage facilities in academia 17 years ago.

“My friends would ask why I’d go to such a bureaucratic environment as a college campus,” Kapileshwari tells Blueprint in January from his office at Florida A&M University, where he has served as an associate vice president of facilities, planning, construction and safety since 2015, after a similar role of 13 years at the University of Houston. 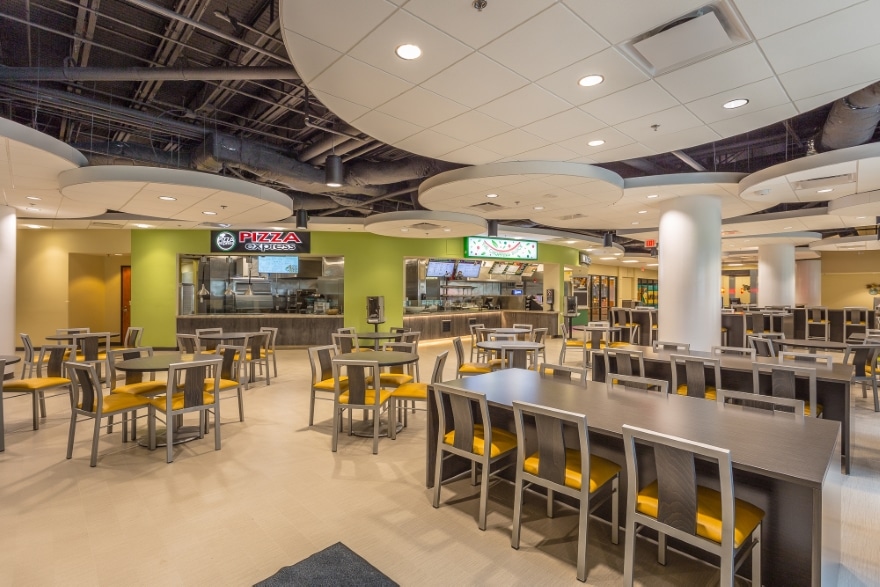 “Well it’s true that things don’t move at the same pace here, but you learn to live and work around it. And when you come to the university—any university—you’re with people determined to bring some positive change into this world.”

This holds true for students, instructors, professors, researchers, coaches and administrators, he goes onto say. It also would seem to apply to Kapileshwari and his team who make it their mission to enable the university’s intellectual, scientific, technological, cultural, athletic and socio-economic progress by ensuring sufficient facilities are in place on the 450-acre Tallahassee campus. His role extends into FAMU’s associated component campuses in Crestview, Quincy, Orlando and Tampa, as well as remote sites like the 3,800-acre Brooksville research area.

Shortchanged from the start

To some degree Kapileshwari and his team, which ranges from engineers to groundskeepers, may long be playing catch-up. For FAMU, as it’s known, hasn’t historically been afforded its fair share of state funding, it being Florida’s only historically African-American public university.

“It’s very evident that it was the stepchild of the university system,” he says, noting that buildings and infrastructure aren’t as up to date here as at other Florida universities. “But we are changing that, and engaging so many other parties—the state, the city of Tallahassee, Leon County.” 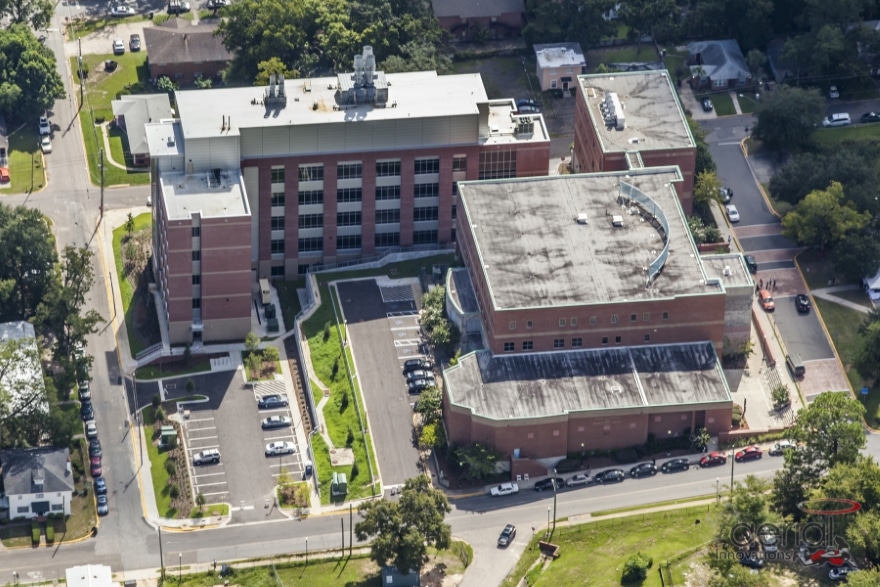 Including first responders from many locales in and outside Florida. Last summer when Hurricane Michael slammed the northern Gulf of Mexico, FAMU opened its dormitories, lockers, gym and staging areas to the National Guard, the military and other rescue workers—a gesture that Kapileshwari deems as strategic as it was appropriate.

“Hotel rooms were in short supply in Tallahassee and Panama City, and we wanted those people to know that this campus is there for them too,” he says. “When it’s time for funding, the decision-makers are going to pay more attention to this university’s role in the state and subsequently the needs of FAMU.”

In the meantime, Kapileshwari is putting present funding to good use, his duties extending into budgeting and identifying the most pressing needs. High on that list is the Center for Access and Student Success building (CASS), a $40 million investment that he believes will be a game changer upon its anticipated completion.

Too many student services—recruitment, admissions, financial aid, counseling and health—have been decentralized and housed in multiple buildings, some in need of renovation, and Kapileshwari thinks the time for centralization is long overdue. Two years ago, ground was broken for the 82,000-square-foot CASS, whose brick veneer should enhance the classic architectural style of FAMU’s campus while providing for a true one-stop shop for all student-related services.

Then there’s a 700-bed dormitory that now exists only on blueprints, but for which Kapileshwari is aggressively pushing the U.S. Department of Education to open its coffers and release the necessary funds. FAMU will do its part for what would be a $60 million project by restructuring debt, and the university’s trustees and governors seem on board.

As of this winter, however, the federal government’s shutdown had that project, not to mention so many others elsewhere, on hold. Kapileshwari is still hoping to have the dorm in place by August 2020, which would necessitate an April groundbreaking, and then commence with planning for more student housing.

Among other needs that have long been put on the back burner is Bragg Memorial Stadium, which is anything but a homefield advantage for the football team. More bandages won’t ensure continued longevity for the 61-year-old crumbling 25,000-seat structure that was among the reasons FAMU had to pull the plug on a long-ago attempt to become the first historically black school to advance into Division 1-A.

Kapileshwari would love to cheer on the Rattlers in a facility worthy of the team’s proud history, but as he reminds, progress can be slow in the public sector. It can seem exceedingly slow in academia, but that doesn’t discourage him from trying to expedite the process.

A man for meetings

Kapileshwari couldn’t talk for long with Blueprint. Later that morning he planned to sit in at a meeting that didn’t directly involve facilities and management.

But his is a role that’s also diplomatic and proactive. It’s almost like being a mayor in a small city, he says. One can’t be siloed and expect to be influential. 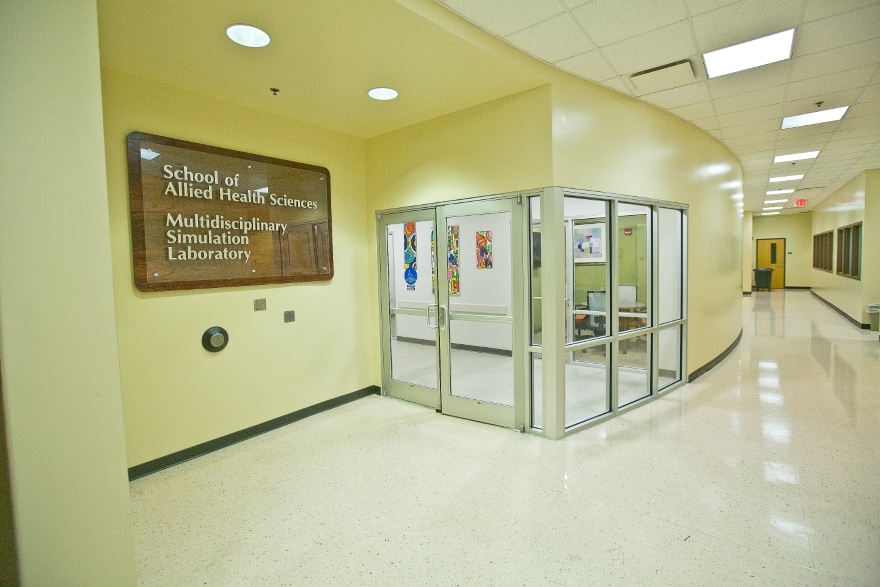 “Once you go beyond your limits and explain to different stakeholders how what you do helps them, it makes them more willing to work with you,” he says. “At the end of the day, the facilities world is a service industry where you need to support all missions: research, education, outreach, etc.”

And how impressions matter. The first, maybe especially so.

For when a prospective student arrives with family, Kapileshwari wants them to see a safe and welcoming campus with the grounds maintained. Same goes for a visiting scholar, a guest speaker, a candidate for a faculty or administrative position, a newsperson covering an athletic event or some breaking story.

Got to make people want to come back. After all, there’s reason to; FAMU shouldn’t be thought of as simply a historically black university. In another era it might have been Florida’s only higher-education option for young African-Americans. It’s long since been an asset to the State University System of Florida and accredited to award baccalaureate, master’s and doctoral degrees.

It’s also where Kapileshwari has been made to feel right at home.

“There’s so much positive energy here,” he exclaims. “I love being surrounded by the brilliant minds of the world, and being in a position where I can help people accomplish their goals.” 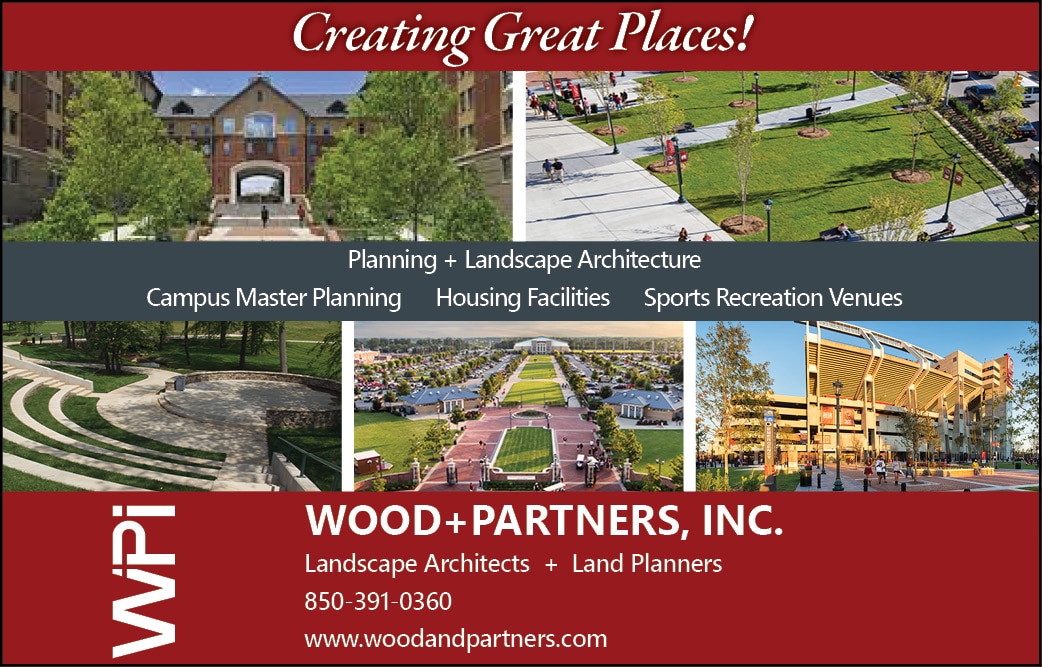