The pipes and fittings seem to go on forever, extending back through the nooks, crannies and history of a building with no end in sight. And those are just the ones above ground.

Contractors looking to repair or replace those pipes and fittings can always trace the paths themselves; grimy, gritty work in tight spaces with poor light and bad ventilation. Or they can use a laser scanner to chart the course of those connections and create the full image of what they are confronting. 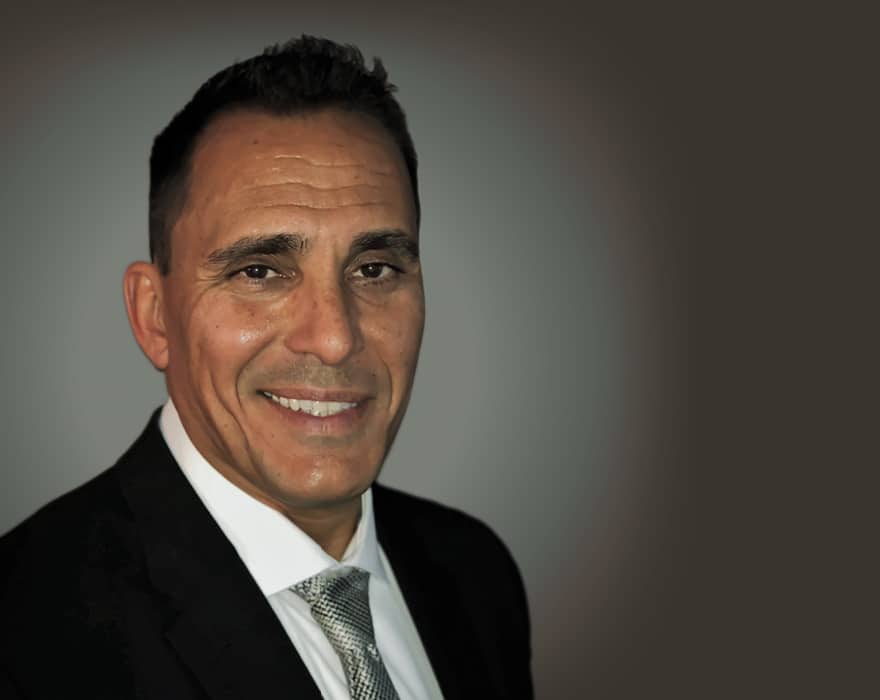 In Waldwick, New Jersey, Armistead Mechanical has chosen the latter course and appointed Sal D’Ambrosia as the company’s virtual design and construction manager. “If you’re installing pipe today the same way you did 10 years ago, there’s probably a better way,” says D’Ambrosia.

D’Ambrosia has more than 30 years of experience in the industry. He was an early convert to the potential of high-tech for piping layout in new construction and retrofits, seeing gains in productivity and profitability complemented by decreases in wasted effort and materials.

“It’s about how much more efficient and productive we can be, how important it is to learn the technology and use it to its fullest,” he says.

That’s being played out at the Hackensack University Medical Center in New Jersey, where Armistead’s video design construction, project management and field teams are combining state-of-the-art design processes with fabrication techniques that save labor and materials.

“This particular building is new from the ground up, but we have to do the connections to the older building,” he explains.

The existing infrastructure needed mapping and the new piping carrying water, wastewater and energy to power the hospital complex needed to be designed and coordinated. Armistead’s methods produce 3D images showing how to route the various piping systems within the rest of the structure and can be broken down to show specific images of the pipes. 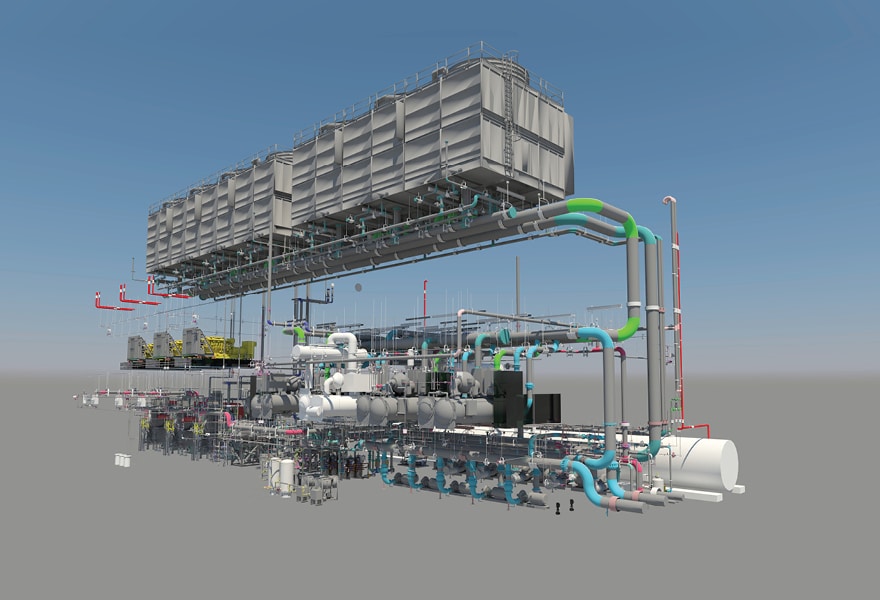 “We’re modeling first and foremost for design,” he says. “We also need to coordinate the design with other trades and find the most efficient way to get piping through the building.”

The piping and associated components are assembled at Armistead’s prefabrication facility and shipped to the site in sections called modules.

“We like to break the entire job down into packages,” he explains. “We take a huge job and make it 1,000 small jobs.”

Despite D’Ambrosia’s early interest in using laser scanners and drafting software, he’s no techie, he admits. Or at least he wasn’t at the onset.

“I was a field foreman for about eight years before I even turned on a computer,” he says. “It was intimidating for me and almost everybody else I work with at one time. But if you want to do it and see the benefit of doing it, you make a point to learn it.”

“There are a lot of companies using reality capture today for pre-existing conditions and model verification,” Ivey says, “but Armistead embraced the technology very early on and they have done some phenomenal work in adapting the technology to their own business practices.”

Ivey has known Armistead owners Robert and Kevin Armistead as well as D’Ambrosia for years, and helped them get their first scanner.

“They embraced the fact they needed training and they weren’t afraid to make a mistake,” he says. “They realized there would be some pain on the front end, but this would be a long-term gain.”

In the shop and on the site, 3D imagery guides the design, fabrication and installation and rolled up paper plans are nowhere to be found.

“When you go into our prefabrication shop, you see large TV monitors everywhere and our skilled tradespeople are building from the on-screen 3D model,” D’Ambrosia said.

The technology follows the crews into the field, he adds, with intuitive and user-friendly applications that can be displayed on handheld devices and guidance from a field tech supervisor. Still, experience counts when using the technology at Armistead. The models are drafted and coordinated by field piping experts who have learned the new technology.

It has been more than 35 years since D’Ambrosia, 50, began working in the mechanical trade, which came about despite his initial desire to be a carpenter. As he started high school, he found a mentor who taught him about plumbing. 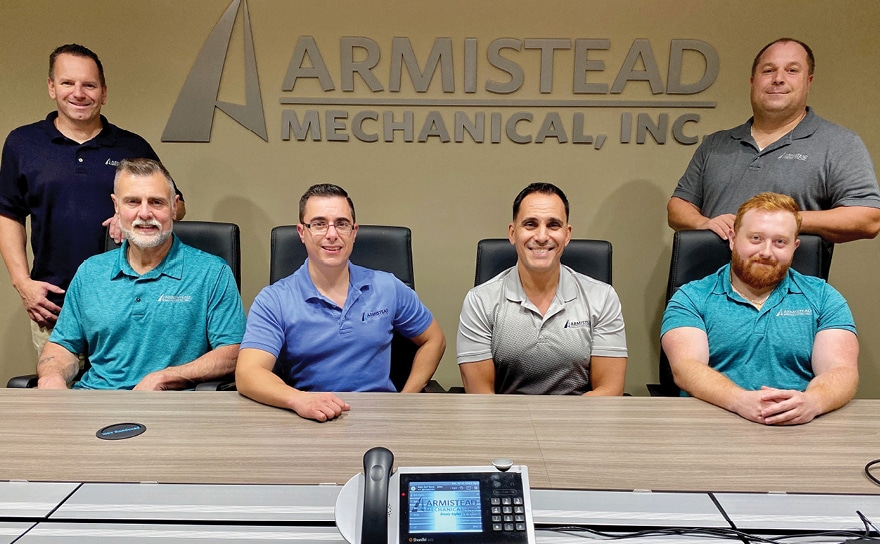 Adding tech to the workplace did not come easily; the first drafting and scanning technologies were not intuitive or especially practical.

“What I did was constantly work at it,” he says. “Having been a field guy, I think about how I can help our foremen do their job better. I constantly sit inside with the model and ask ‘what would the field foreman want to see?’”

Practice may not have made everything entirely perfect, but D’Ambrosia says the decade it has taken to harness high-tech for their jobs is paying the dividends he envisioned.

“There were skeptics who thought you could never build a job like this,’” he says. ”It is very rewarding to see how far Armistead Mechanical has come with utilizing the technology to facilitate our prefabrication efforts. I envision our teams continuing to grow and implement new construction technology in the years ahead.” 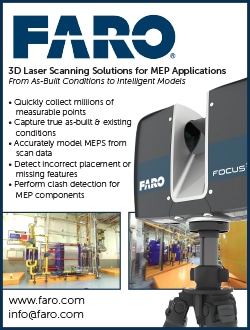