From coal mining to Carrier, 100 years

A hundred years and it’s still going strong, but that hardly sums it up for S.M. Lawrence Company Inc., the full-service mechanical and electrical contractor that works predominantly in the southeast, but has also installed systems across the country, from Maine to Southern California.

S.M Lawrence specializes in HVAC systems, electrical services, plumbing and piping systems, as well as general maintenance of these systems. The company works mainly in industrial and manufacturing sectors, but has also made and installed systems for healthcare and government clients. 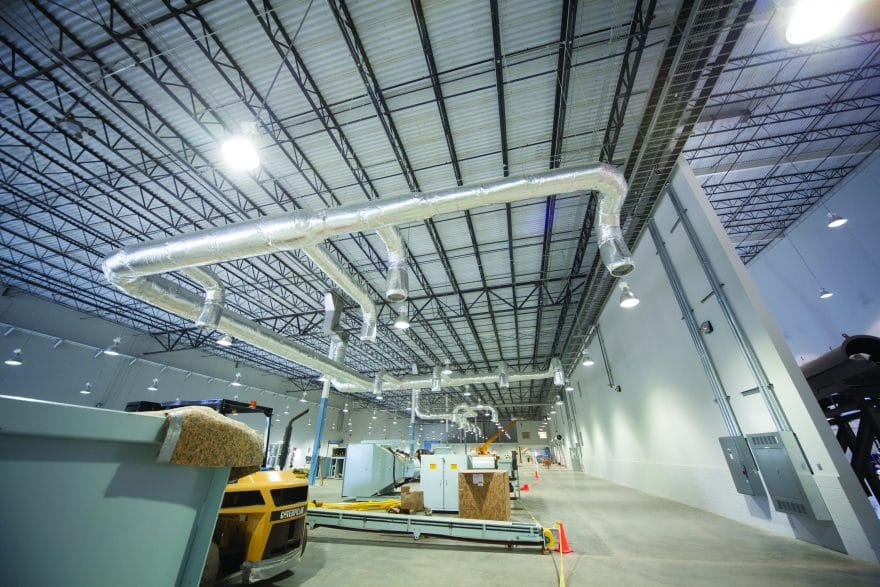 Today, it’s noted for its progressive hiring practices through its partnership with the National Center for Construction Education and Research and for being one of the first companies in western Tennessee certified to supply Carrier air conditioners, whose founder invented the basic air conditioner mechanism back in 1902.

It’s also a founding member of Comfort Systems, a corporation that has combined the resources of industry-leading HVAC contractors since 1997.

Dating back to World War I era, S.M. Lawrence has roots in coal mining, and has never lost its “small company feel,” according to Leila Rookstool, marketing director for the company.

For instance, employees are encouraged to donate a dollar of their paycheck each week for a fund that supports employees going through life-changing experiences like a new baby, severe or sudden illness or a family death.

“It’s just one example of the kind of culture we have here at S.M. Lawrence,” she says. “Because here we’re all a family.”

The company is celebrating its 100 years with two events in April. The first is called Centennial Day, and is a day devoted to “a century of building comfort in our community,” Rookstool says.

S.M. Lawrence is also treating all of its office and field employees to a riverboat cruise on the Cumberland River in Nashville, Tennessee. The company has rented out the General Jackson showboat, a 77-foot tall ship that holds up to 1,200 passengers, and there will even be a live band and fireworks.

In reflecting, the company has to go all the way back to 1917, when it began as S.M. Lawrence Coal Co., a coal mining operation based in Jackson, Tennessee.

A few decades later in the early-1940s—when the air conditioning market, the precursor of HVAC systems, was still young—the company switched to selling household appliances and maintenance services. 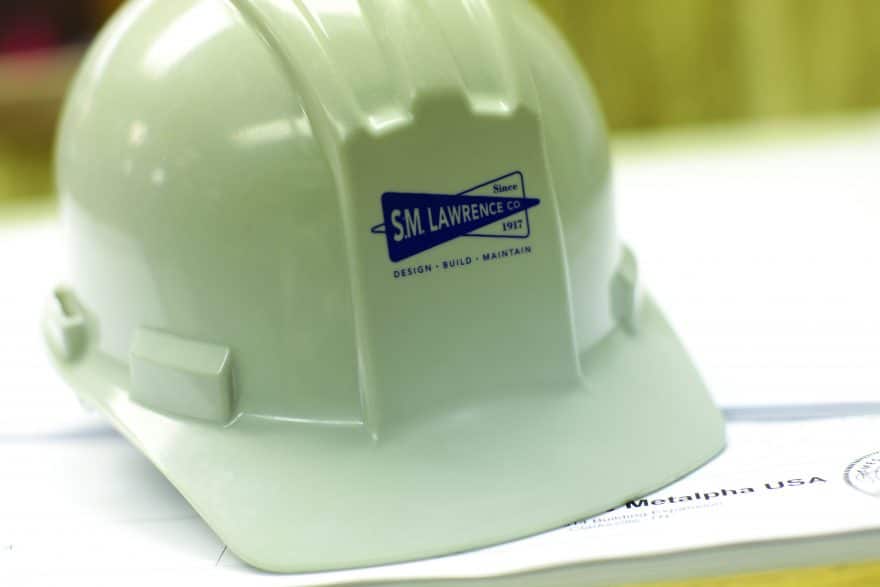 S.M. Lawrence added HVAC sales and services to its business in 1950, and two years later, became one of the first Carrier dealers in western Tennessee, a recognition reserved for companies that Carrier recognizes as experts in the field. For 30 years, S.M. Lawrence continued to expand, adding a full service engineering and mechanical construction department in 1980.

In 1997, S.M. Lawrence, along with 11 other mechanical construction companies, became a founding member of Comfort Systems USA, a nationwide provider of building systems installation. Today, the company brings together the resources of over 30 HVAC manufacturing and installation companies.

“It was a great opportunity to grow the business because it gave us resources that we didn’t have before,” says Kip Yount, President of S.M. Lawrence. “Today, it’s not unusual for S.M. Lawrence to go and partner with one of our sister companies [through Comfort Systems] on a project, especially if it’s in an area where we don’t have the manpower or resources like we do in the Southeast.”

In 2003, S.M. Lawrence started its own electrical division, the last step on its way to becoming a full-service mechanical and electrical contractor.

Innovations continue in the 21st century

Today, S.M. Lawrence has three locations in Nashville, Jackson and Memphis, Tennessee, and is still expanding.

In January 2016, the company merged with Dillingham and Smith, another member of Comfort Systems USA. The merger has allowed the companies to share resources, increase its manpower capabilities and expand its reach throughout the Southeast. Rookstool says the merger has also allowed S.M. Lawrence to expand its building information and engineering departments which are responsible for prefabricating materials such as duct work, piping, plumbing and sheet metal. “We try to prefabricate about 90 percent of the materials for our jobs on the construction side,” she says.

Dating back to World War I era, S.M. Lawrence has roots in coal mining, and has never lost its “small company feel.”

By building everything in its shop, S.M. Lawrence can preassemble and label everything before it goes on the job site, which gives the company more control on a project and makes the process more efficient.

Rookstool says there was a time when S.M. Lawrence depended on just four or five contractors for all of its business, but today, due to mergers, expanding services and a strong employee base, that is no longer the case.

Which is why the company is inviting some of its long-time customers and vendors to the centennial celebration—people who have contributed to the success of the last 100 years.

“Because the basic fact is that we wouldn’t be where we are today without the strong relationships we have with our customers,” says Yount.