Quite the productive year it’s been at Kendal-Crosslands Communities, a senior living community in southeast Pennsylvania. Eight new cottages began welcoming residents this past spring. By mid-autumn, the doors should open for another apartment building. Preliminary work has begun for what will be an expanded healthcare center come 2023.

Everything has been or will be assembled through time-tested values, says facilities director Roy Manno. As he explains, it’s how this not-for-profit and Quaker-based organization has operated for more than half a century. 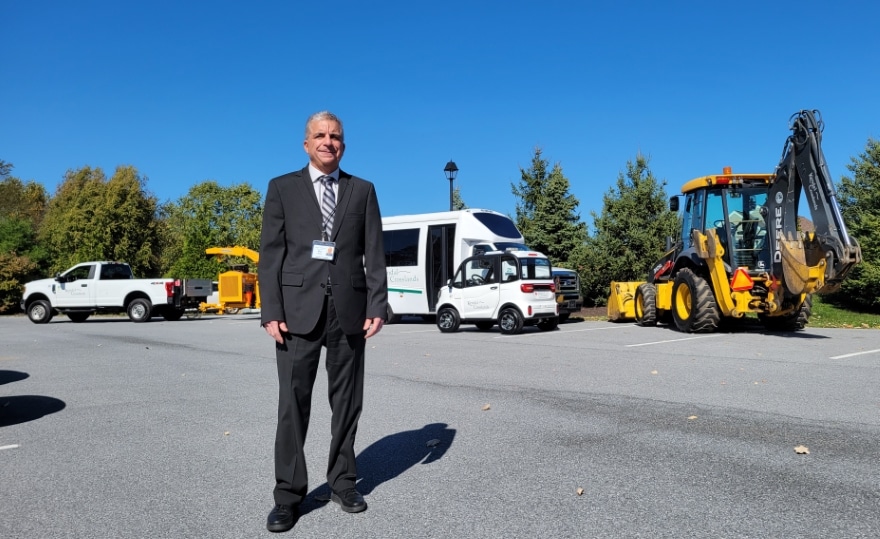 “Simplicity, peace, integrity, community, equality and stewardship,” he says. “Just do it right the first time and don’t overcomplicate. Be able to explain to everybody why we need to build or repair.”

The former doesn’t take much explanation, Manno tells Blueprint in September while overseeing Kendal-Crosslands Communities upgrades and ground-ups on two campuses in the scenic Brandywine Valley. The need for senior housing has skyrocketed as baby boomers cross into their golden years; and the subsequent generation of 50-somethings downsize. Today’s retirees also differ markedly from those who preceded, expecting amenities and social opportunities that can keep them feeling young.

“The focus of our revitalization is creating a sense of renewal,” he says. “The community has been wonderfully successful, but the new generation is moving in with new desires, ideas and outlooks.”

Variety is spice of life

While Kendal-Crosslands Communities retains many small cottages, some of the newer homes offer more square footage, open floor plans and greater energy efficiency. The same goes for the apartments; while studios still are available, the community must meet growing demand for more spacious two-bedroom homes. Part of accommodating aging Americans being provision for greater health needs, there’ll be an additional 18 “personal care” residences at the health center.

As for repairs and maintenance, Manno’s been keeping the residents informed, most prominently on the changing of electrical transformers on the campuses in Kennett Square and Pennsbury Township. The original campuses were built starting in 1972. While the facilities leader says the infrastructure has been capably maintained, it has aged. It’s a three-year process that he says will proceed with as little disruption as is practically possible. 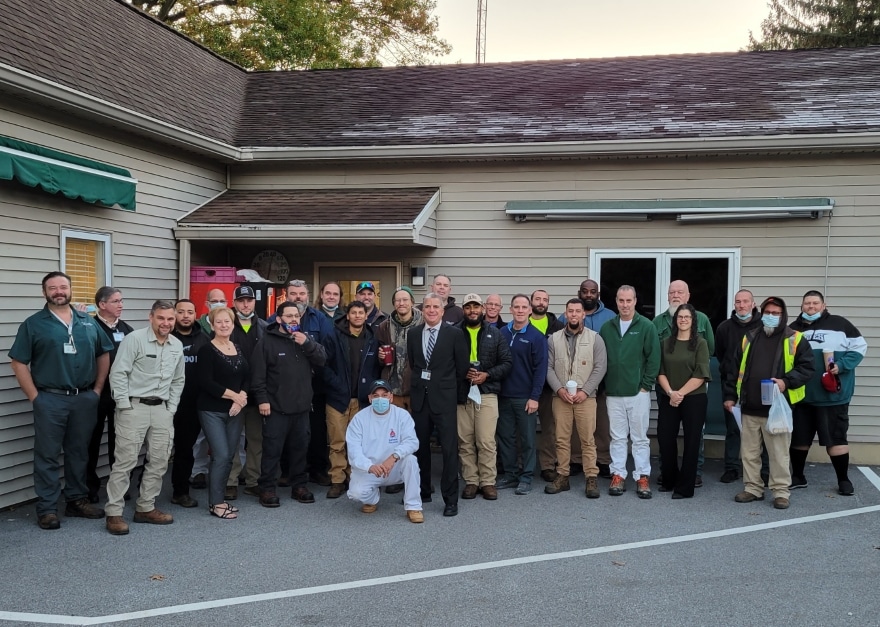 “We don’t want to partially fix something today and have to do it again in a year or two,” Manno says. “We want to get longevity out of our repairs.”

Manno also oversees the upkeep of recreational amenities. Their advanced ages notwithstanding, most of the dwellers here enjoy an active lifestyle and have access to miles of paved trails that snake through the campuses and the abutting woods. They can also use gazebos for social gatherings and fire pits for cookouts.

While indoor and outdoor pools, fitness centers and tennis courts have long been part of Kendal-Crosslands Communities, newer amenities include facilities for pickleball, another racket/paddle sport that’s becoming especially popular with the 55-and-older set.

He gets support from outside the communities, too. 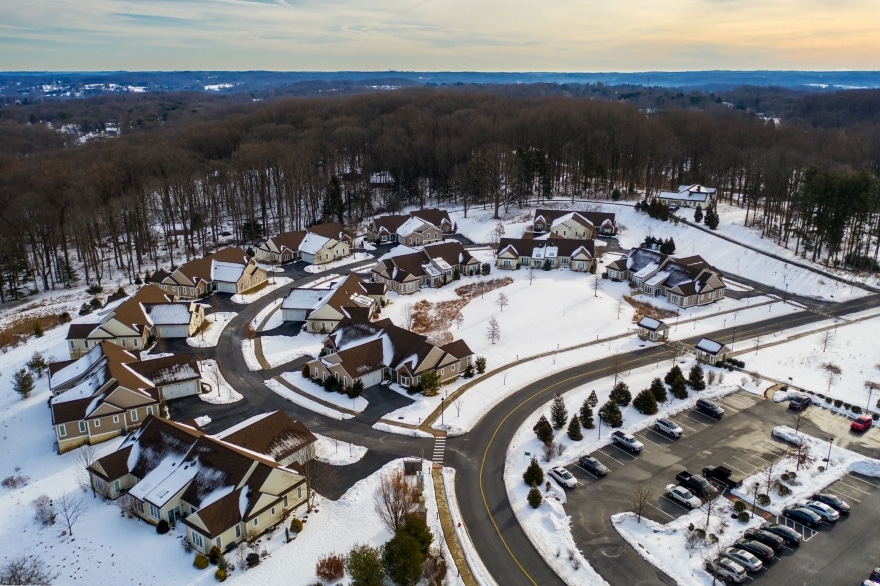 As Manno explains, Kendal-Crosslands Communities has relied on Calpine Energy Solutions to provide energy and carbon management services. Using Calpine’s reporting and risk management tools, the community has eliminated much of the guesswork usually associated with sourcing traditional and renewable power, he says. That makes it easier to budget and helps to reduce Kendal’s operating costs and carbon footprint.

“They constantly look out for our best interests and keep us informed of what’s happening in the energy market,” Manno says. “With the volatility of energy costs these days, this is a critical need for us. Significantly, they don’t just report on changes. They engage us in strategy sessions to effectively offset volatility.”

As to how Manno came to be facilities director in January 2021, it had much to do with his previous employer downsizing due to COVID-19. For around 30 years he worked for Sodexo, the first decade in environmental services, then moving into managing hard services for facilities in its healthcare division. His last few years he spent in the commercial services division working with pharmaceutical companies.

“I had no intention of leaving Sodexo, but my position was eliminated,” he says. “I’m not one to sit around. I sought out other opportunities. I didn’t think I’d wind up in senior living, but it’s been a great fit.”

Having decades of healthcare and hard-services experience eased the transition. Now, Manno fronts a team of six managers and around 45 hired hands. The two big campuses are essentially living environments, he says, with every day presenting a to-do list of groundskeeping, facilities maintenance, construction, residential transport and what-not. He’s also got the word out for prospective employees to come forth.

“Few young people are entering the trades today,” Manno says, noting the need for electricians, plumbers, carpenters, welders and anyone with work ethic and a willingness to get their hands dirty. “We need more people and that includes women and minorities. You don’t have to go to a four-year college.” 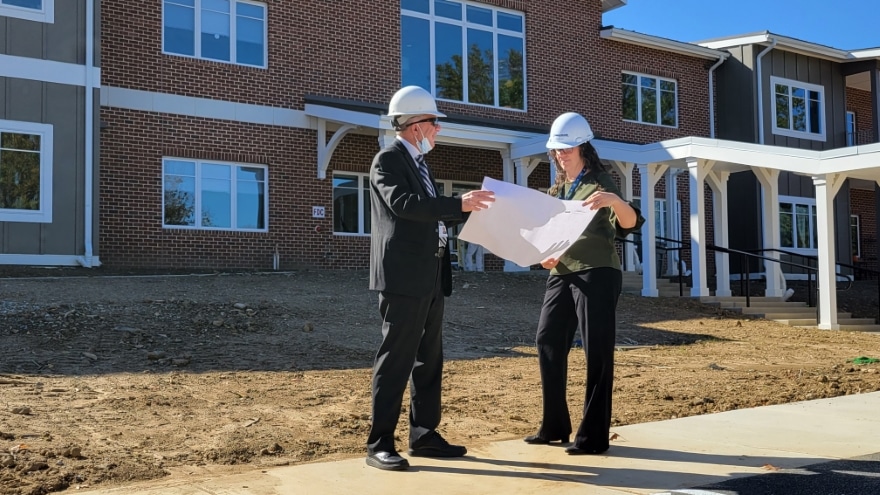 Manno, however, took another route. He graduated from the City University of New York-Herbert H. Lehman College in 1983 with a BS in forensic anthropology. While chasing a career in that esoteric subject, he wound up in hospital facilities services and earned his MBA. Environmental services grew from there with Manno enhancing his skills while interacting with other tradespeople.

He’s long since responded in kind with the younger people under his wing, and while Manno’s not that far from retirement age, he’s not giving it much thought, though with their children grown, Manno and his wife enjoy traveling with Italy and Ireland on their upcoming itinerary.

But when they return, it’ll be back to work for Manno.

“I hope to stay in this job well past retirement age,” he says. “When I was younger, I never would have believed I’d spend 29 years in healthcare but this place is so inspiring. The average age is 75 and you see most of the residents involved in activities, committees, discussion groups. When the time comes, I could retire here.” 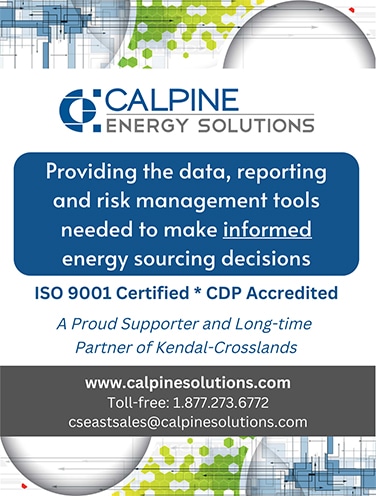 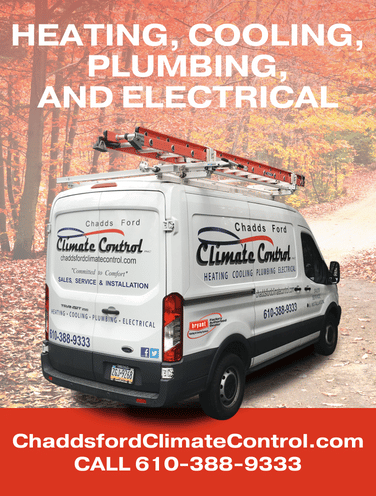 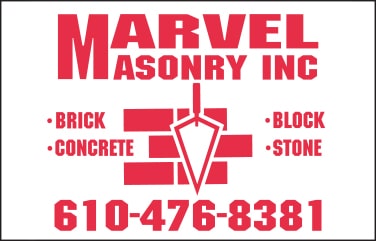