As a kid, when Ron Siliko thought about his dream job, he envisioned having his own set of keys to open a gymnasium, with a plan to shoot hoops anytime he wanted.

In reality, he got his wish—and a whole lot more.

Basketball courts, swimming pools, equestrian facilities and baseball diamonds are just a few of the recreational facilities Siliko has at his disposal as the senior director of services and facility management at Miami University Recreational Sports Center in Oxford, Ohio. There he plays a role managing the sports facility and scheduling classes from badminton to ultimate frisbee at the university, home to 17,000 students.

“I love the environment sports creates,” Siliko says. “People come here because they want to, not because they have to. They are coming to better themselves, which make for a better community.”

If there’s one thing Miami University has, it’s a wide array of recreational outlets.

Founded in 1809, the crown jewel of the program is a 25-year-old 160,000-square-foot main recreation department, home to three swimming pools, a diving well and four basketball courts that can be modified for pickleball and volleyball. 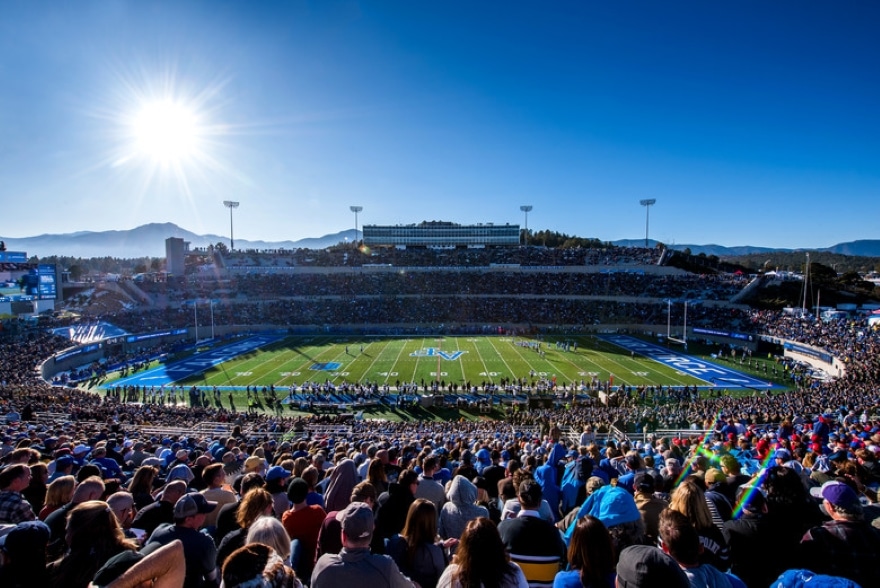 Added to that is an additional 60,000 square feet of recreational space; 13 acres of campus green space; a 40-acre equestrian center (one of four collegiate programs in the state); an ice rink; climbing wall; and hiking trails on a 200-acre tract of university land.

As Siliko explains, the facilities and programs are accessible to all, even residents not enrolled in the university, and home to a variety of camps.

“People assume in some cases that everything’s ‘free,’ not realizing that it costs money to upkeep and staff the facilities and pay for equipment,” he says. “In reality, it costs us between $500,000 to $700,000 for most projects annually, but we believe it is money well spent.”

Out with the old, in with the new

Still, that budget could have be even higher, and losing an older recreation center that needed to be torn down in 2015, the university faced a dilemma as to how to spend its money: rebuild or rehab the former structure, or create more student housing?

With burgeoning enrollments, the need for student housing won out.

Undeterred, Siliko and school officials brainstormed on ways to meet the demand for facility space and programming, which served not only the students, but 4,000 community members as well.

“We lost the space, but customers weren’t going away,” he says.

The solution—completed in 2016—was a three-pronged approach. The first step was revamping an older kinesiology and health building, which added 200,000 square feet of recreational space for court-related sports and a batting cage. Although there were fewer actual courts than before, curtains could bisect the space to create programming flexibility.

Next up, the school rehabbed a former gymnasium at a nearby defunct women’s college. That was opened up for the collegiate and club gymnastics programs.

Finally, administrators partnered with the Athletics Department to support shared use of the football team’s covered turf arena. The site is used at night for club teams, including those for ultimate frisbee and intermural programs like indoor soccer.

Four additional onsite workout spaces were built around the campus, nestled in residential housing and at the dining hall. The total price tag for all the campus-wide improvements was $450,000.

“With fitness being a trendy industry, the challenge is trying to accommodate new programming with existing facility space,” Siliko says, adding that additional resources are being spent on spaces for e-sports and a “Hammock Club” that strings up throughout the campus for anyone to relax.

“Reducing stress and improving mental wellness is a key outcome of recreation, which is why it should be considered,” he says, noting a quadrupling of college counselors in the past 10 years. “Who else—other than the recreation department—should be there to meet that need?”

Practicing what he preaches

If there’s one thing Siliko knows firsthand, it’s the physical and psychological benefits of athletics. Growing up in Ohio, he played football, baseball and basketball in high school, relishing each new season.

There was no question, he says, in what he wanted to do as a career; he easily found his feel-good niche in recreation. After graduating from Buckeye High School in 1993, he earned a bachelor of science in recreation administration in 1997 and a master’s in business organization development in 2013, both from Bowling Green State University. 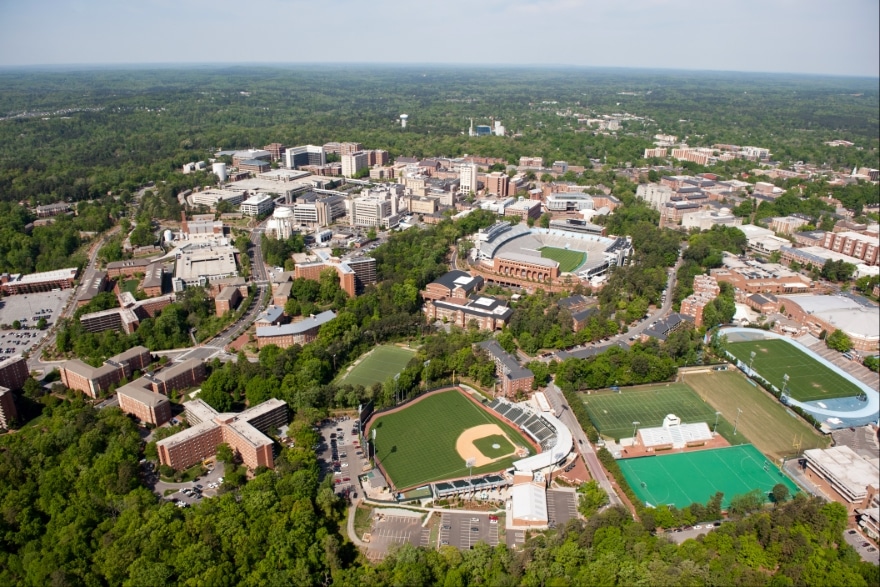 Right out of the gate he got a position at Miami University in 1997, and worked his way up the ladder. His focus, he says, was on ensuring a quality customer experience while maintaining clean, excellent facilities.

“I wouldn’t have dreamt then what I am doing now,” he says.

Connecting with the community was second nature, whether it was as the owner of his own bed and breakfast, “The Old Schoolhouse,” from 2007 to 2010, or working as the author and publisher of the Outstanding Ohioans Podcast which he started in 2014. That program—a celebration of stories of entrepreneurs, leaders, historical and popular cultural figures, is something he does to this day.

“If you look around, every person has a story to be told,” he says.

Highly motivated, a side project was working as the owner of Tick Tock Time Management, Goal Setting and Leadership Training which he started in 2012.

“I think what helped me in my field is that I was a recreation generalist. I may not have known everything at an expert level, but I knew just enough to be dangerous,” he jokes. “To that end, my supervisor always encouraged me to connect with people, build relationships and develop win-win situations. If I don’t know the answer, people know I will always try to get the answers, because I will always ask the questions.” 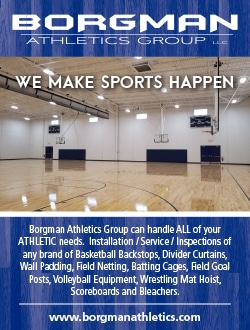