For Ronald Reed, switching from a career in baking to one in construction was easier than he thought. If you’re used to reading a recipe, you can easily understand construction guidelines, he explains—just replace one-third of a cup for one-third of a building.

After 13 years of running The Dessert Company, a bakery and lunch counter in Las Cruces, Reed heard of a promising job opportunity at Western New Mexico University in Silver City. 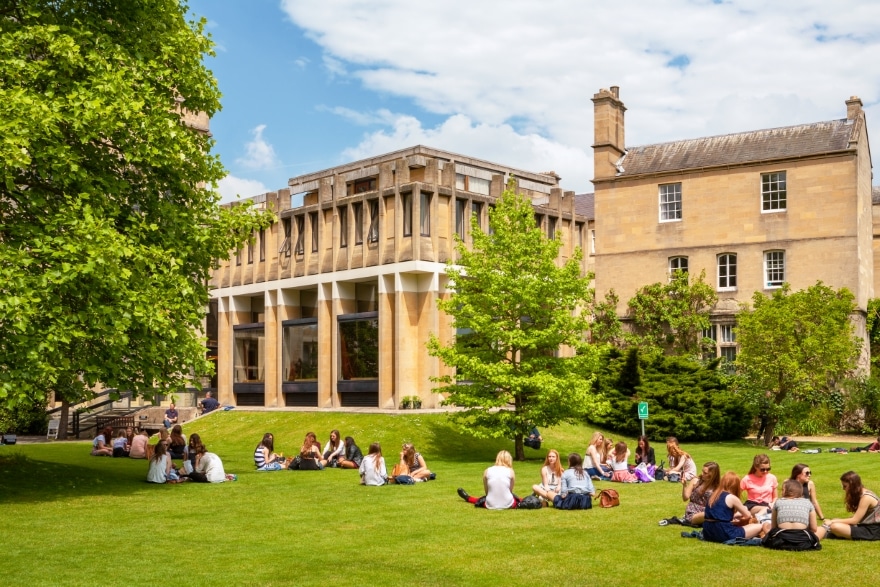 After years of updating the campus infrastructure— including constructing four new dorms and renovating the school’s natural science building—Reed is now setting his sights on a campus-wide environmental initiative. In 2020, New Mexico Gov. Michelle Lujan Grisham mandated all state-funded properties must be carbon neutral by 2025.

“Good baking and good construction are both based on formulas,” Reed says. “It’s all about looking at the guidelines and following instructions to the letter. You can’t guestimate and add your own seasoning. You have to do everything properly.”

Currently, he’s wrapping up a remodel of the university’s 60-year-old science building, with new equipment including exhaust hoods for the lab tables. In addition, the building’s interior will have a new HVAC system, upgraded LED lighting, as well as new insulation, caulking, door seals and water conservancy fixtures (such as lower flow faucets and smaller flush cycles.)

Outside, the university replaced four roofs, repaved the streets and moved utilities underground to beautify the overhead appearance. Reed’s team is also placing solar panels in the parking lots to collect more energy. 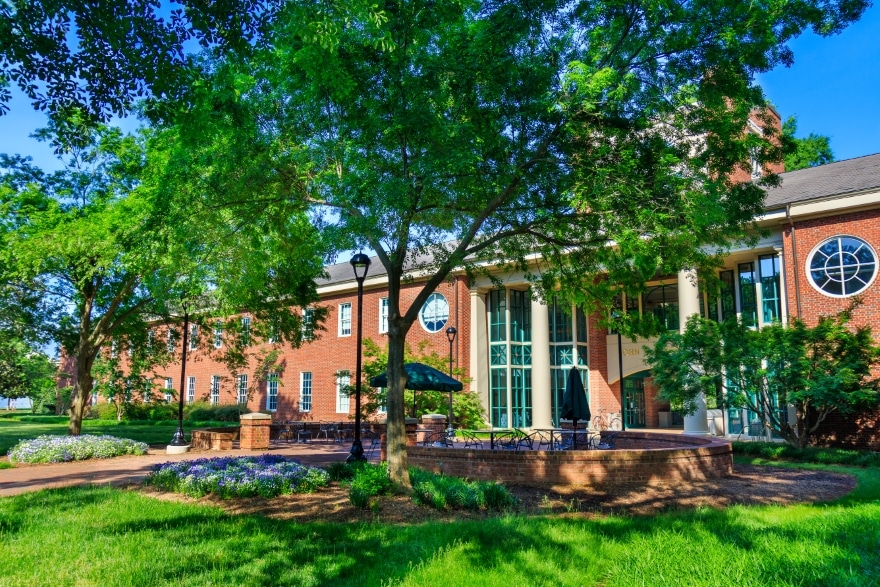 “It’s more modern now than when the building went up,” he says. “We’ve already cut our electric bill by 70 percent in a year.”

The school is also building a new learning center in Deming, 50 miles south of the main campus. According to Reed, the $10 million project will replace rented space, giving WNMU its own 25,000-square-foot building on 42 acres.

Serving a student population of 2,800 students between both campuses, the new construction is part of the school’s “Road to 4,000 Students” initiative to expand enrollment by August 2022. The hope is to break ground in October 2021 following a state hearing for funding.

Working together, planning ahead

According to Reed, having an older campus makes it easier to create energy efficiencies (there’s nowhere to go but up, after all). Meanwhile, new spaces are more energy efficient and attract new students by having better technology.

But even with a good plan, the logistics of carrying out projects can be difficult, particularly in remote areas. Not only is the labor pool small, delivering one light pole can take up to nine weeks, he says, explaining “southwestern New Mexico isn’t anywhere along a supply chain.”

The way to overcome these issues, Reed says, is through better planning—and working with vendors to get items in. That will help with two upcoming projects: building two venues for outdoor concerts (one is half done and the other broke ground on May 1); and a building renovation to put in a baseball/softball complex that will start in October 2021.

Working at WNMU represented something of a homecoming for Reed. Born in New Mexico, his family moved to Montgomery County, Pennsylvania, where he spent his formative years. He later studied culinary arts at Philadelphia’s AVTS, graduating in 1976.

He then served for two years in the Merchant Marines before meeting his wife while working in Colorado. In 1994 the couple moved to Honduras, spending 10 years working at hotel resorts. It was there that Reed became enamored with construction projects. 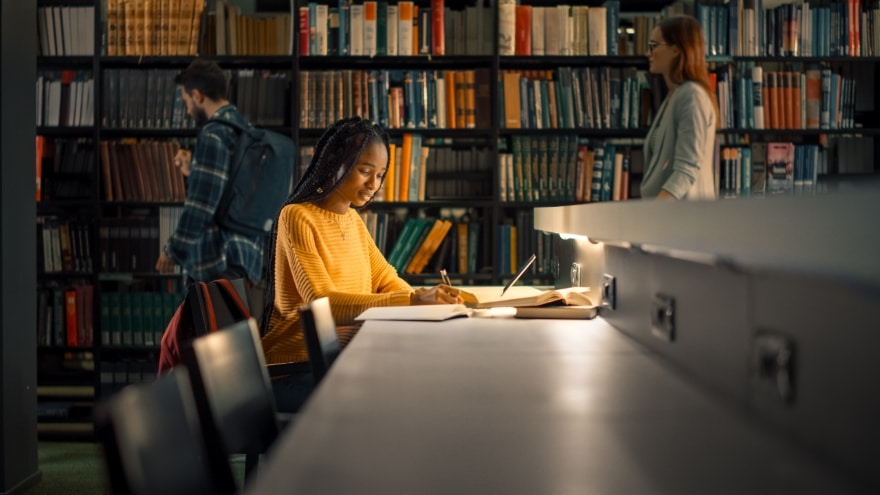 Moving to Skaneateles, New York, in 2004 when his in-laws retired, he drove a lake boat and later, took a maintenance job at the Sherwood Inn.

“I got my foot in the door,” Reed says. “It certainly prepared me well for what was to come.”

After his in-laws died, Reed headed back to New Mexico where a client of his brother, Bruce, was looking to back a restaurant. Reed not only became the resident baker; he also helped build the location which he sold. Once at WNMU—his first position in higher education—he systematically added new responsibilities.

“That’s life on a 129-year-old campus,” says Reed, who’s supported by staff including an HVAC specialist, plumber, painter and carpenter. “I’ve learned to surround myself with good people,” Reed says, who might be found digging up a broken water line. “I keep my boots on, gloves handy and work with the team. You never want them to think they’re the only ones out in the field.” 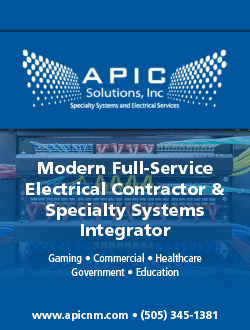