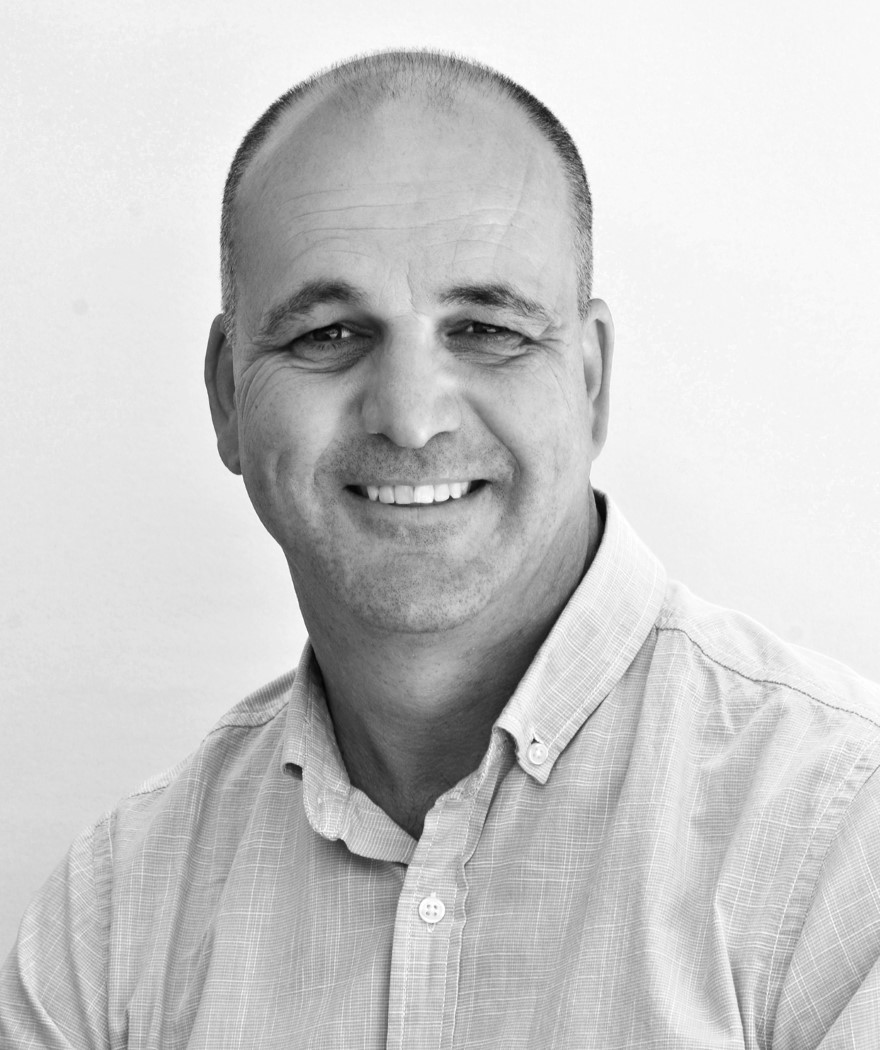 For much of 2020, in California and along the West Coast, the day and night skies took on a permanent orange hue, a vivid reflection of the raging fires down below.

Plumes of stinging, acrid smoke swirled into the sky, then settled as an uncomfortable haze shrouding houses, roads and businesses. The forest fire-induced haze made eyes burn and nostrils tingle like they’d just absorbed a pinch of pepper.

San Jose, the metropolitan center of Silicon Valley, is set between what’s known as the East and West Foothills. The East Side Union High School District is situated at the base of the former. Normally, the hills are a big part of the school’s visual landscape, but in 2020, they disappeared in the haze.

“I opened up the back door in the middle of the day and the sky was a bright orange and the smoke was like a thick fog,” says Roger Silveira, director of facilities, maintenance and operations at the school. “It was really creepy, and we lived with that weirdness for two weeks.”

Between an inferno and a pandemic

The omnipresent fumes became part of life for residents, businesses and schools. Around the same time, COVID-19 was beginning its nationwide rampage. Faced with forest fires in the back and a pandemic in the front, Silveira had to make some hard choices.

“At one point, the staff was asking me to shut off the ventilation because of the smoke from the fire,” he says. “I know particulate matter isn’t healthy, but neither is coronavirus. “In the end, I had to recommend the virus as a greater risk. We kept the ventilation open and handed out N95 masks to keep people working despite the smoke.”

Despite dealing with twin disasters, Silveira and the district did everything possible to keep teaching and learning.

“We were able to re-open rather quickly at least partially because we’d already done much of the work other districts are scrambling to do,” Silveira says. “When COVID hit, I had already studied data on how SARS and even the common cold could be transmitted. Knowing that, we were able to get ahead of it.”

Silveira assumed it was airborne and was quickly proven correct by the science. He started adapting in April with new cleaning methods such as sanitizing equipment with greater frequency, adding shields in high-traffic areas and putting up signs to encourage social distancing.

By November 2020, some students were about to head back to campus for the first time since the spring, in part because Silveira and his team went to work full bore in June and haven’t slowed down since.

“Other districts were calling me for advice and, as in my situation, I just laid out the risk factors,” Silveira said. “At some point, every district has to decide how much risk it can live with and how to mitigate as much of that as possible.”

His interest in the topic reached fever pitch a couple years after reading a research paper on the impact of high CO2 levels in classrooms: lower test scores, reduced energy levels and more sick days. The study noted that as much as 50 percent of classrooms are currently affected by poor air quality.

“Ventilation has been overlooked on a national level for many years,” Silveira says. “Schools are finally getting help when it comes to having the best possible air quality for students and staff.”

Silveira manages 1,600 classrooms and 2.5-million square feet of space in the district. In October 2018, he started installing CO2 monitors throughout ESUHSD to gauge ventilation levels. Over time, realizing that CO2 itself is a concentration-lowering element especially impacting students and teachers, he decided to do something about it.

“Facilities has been on the back burner for many years while a big portion of funding went to improve curriculum and test scores through other methods,” Silveira says. “It’s important to realize that a well-maintained and -ventilated facility can affect test scores positively by around 10 percent.”

There’s no shortage of studies showing the effects of poor ventilation in schools; it just doesn’t get much attention—particularly in cash-strapped districts.

So Silveira has taken his crusade up the legislative ladder, partnering with the Coalition of Adequate School Housing, the California Energy Commission and the University of California Davis to advocate for healthy school facilities via California Assembly Bill No. 841.

Now Silveira is spreading his message about this insidious yet addressable phenomenon.

“This is not just a California issue, it’s a national issue and my goal is to bring this to the attention of the entire country,” Silveira says. “If 50 percent of classrooms aren’t ventilated, there’s no meeting the new ventilation standards set by the [Centers for Disease Control and Prevention] in response to the pandemic.”

“Data doesn’t lie. Monitoring and measurement creates legal protections and lessens staff anxiety,” Silveira says. “There hasn’t been a big interest in ventilation and the public hasn’t put the pressure on school districts to make it a priority. Now that people are aware of this issue, leadership at all levels is going to have to pay attention.”

At the same time, he has no interest in villainizing school districts, which are dealing with so many up-front issues that it made it easy to push air quality to the back burner.

“Trust me, this creates work for all of us when we’re already overworked and stressed on a daily basis,” Silveira says. “I left the private sector to make a difference. This is my purpose in life.” 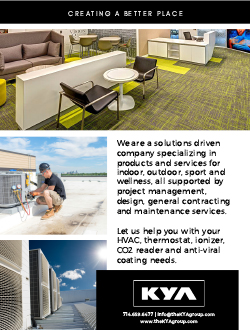