Uplifting employees to help people get back to travel

Some people climb the ladder in their industry not by taking others down, but by becoming indispensable to everyone around them. Such was the case with Roger Beck, the global facility and real estate manager at IHG Hotels & Resorts, whose brands include InterContinental Hotels, Regent, Holiday Inn and Crown Plaza.

As an example of Beck’s dedication, he once entered the sewer of a hotel to rescue a customer’s wedding ring. An unpleasant experience, to be sure, but for Beck, it’s all part of the job—and an extension of the company’s approach. 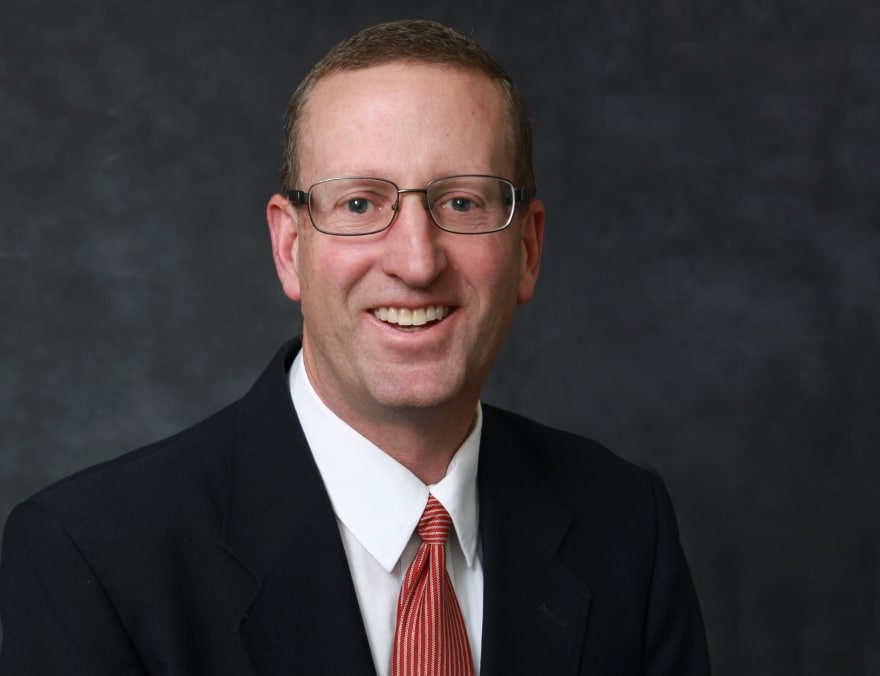 “I’ve always been a person who wouldn’t ask another to do anything I wouldn’t do myself,” Beck says. “IHG is people-focused and has always done an outstanding job of taking care of people, from corporate employees and hotel owners and colleagues to the guests themselves.”

To that end, he says IHG prioritizes health and wellness for both its guests and employees—including a growing focus on sustainable practices. For IHG, that means offering ergonomic desk and chair setups, as well as encouraging employees to move throughout the day. It has also included creating a health and wellness program covering everything from exercise routines to mental health.

“The office has transitioned to having places where hybrid workers can come in and collaborate with peers because human contact is a key element to health and wellness,” Beck says. “New offices use open spaces to help employees comfortably engage.”

With a family of 17 hotel brands and IHG One Rewards, one of the world’s largest hotel loyalty programs, IHG operates over 6,000 hotels in more than 100 countries—with more than 1,800 in the development pipeline.

To help accommodate that growth, Beck is heading the design of new contact centers—where guests can call, chat or email to book a hotel room or use IHG One Rewards. The goal, he says, is to deliver high quality systems design and engineering that will benefit both the employee and guests by creating welcoming, clean, comfortable spaces.

“We work with architects, designers and contractors to turn blank spaces into progressive, modern workspaces that encourage human interaction through open design,” says Beck. “All while keeping sustainability in mind.”

To promote sustainability, IHG has curbed its carbon footprint by reducing the use of plastics, eliminating Styrofoam from break room areas and providing reusable water containers. It’s also changed the operations of its HVAC to include outside air; and it’s installed LED lighting to both lower energy consumption and reduce eye strain. It uses occupancy sensors so lights are on only when they need to be, too.

To track its progress on sustainability, the company uses benchmarking software called Green Engage that tracks energy consumption in the short- and long-term. “When you achieve goals it translates to benchmarking,” says Beck. “That is a real-time state of sustainability.”

In his 29 years with the company, Beck has learned the value of approaching growth from a people-first mindset. He says this ensures all the work he and his team do helps the business grow and provides a strong customer experience.

“I’m the first point of contact with staff, creating an environment that they can excel in,” Beck says. “I enjoy helping create great places where people love to work.”

Case in point: he outfitted IHG’s customer-service centers with the latest tools, including online and mobile apps, for facility management and efficiency training.

“We focus on the idea that every person in the company is important to our success as a business,” says Beck. “It is important to create a true hospitality environment that is customer-focused wherever we are in the world. No matter what you do, you have connection to guests in some way.” 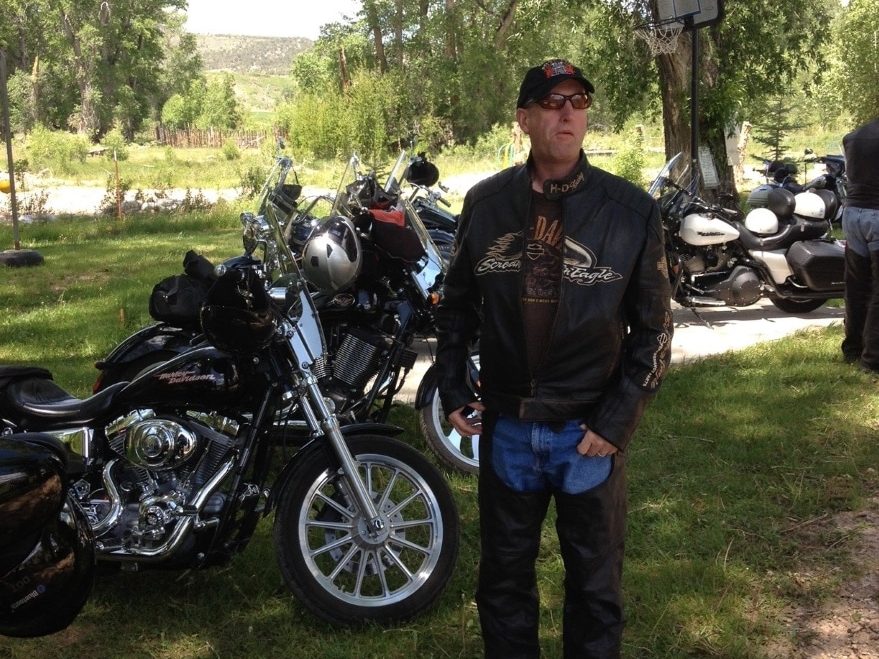 Beck began his professional journey as an HVAC tech and rose steadily to where he is today. In high school, he focused on construction management and graduated with a CM degree wanting to be a contractor. In 1985, he received a vocational degree from Snow College in construction trades management.

By the following year, Beck was eager to try something different. One day, he walked into a Marriott in Salt Lake City where he was quickly hired as a maintenance helper. Five years later he was the department supervisor.

“Start doing the job prior to getting the job,” is his advice for young employees.

In the mid ‘90s Beck left Marriott to go be a chief engineer at a Holiday Inn. He worked there for a year but didn’t have the work life balance he needed, so he took instead a customer service role at IHG in 1995. In 2010 Beck received his degree in Facilities Management and Construction from the University of Washington.

From there, Beck’s role became more regional one. He developed a contact center in Raleigh, North Carolina, and consolidated that city’s call center with a call center in Charleston. In 1997, he relocated to Salt Lake City, where he still lives today. Beck also helped open call centers in Birmingham, England, as well as several more in Amsterdam and the Philippines in the early 2000’s. 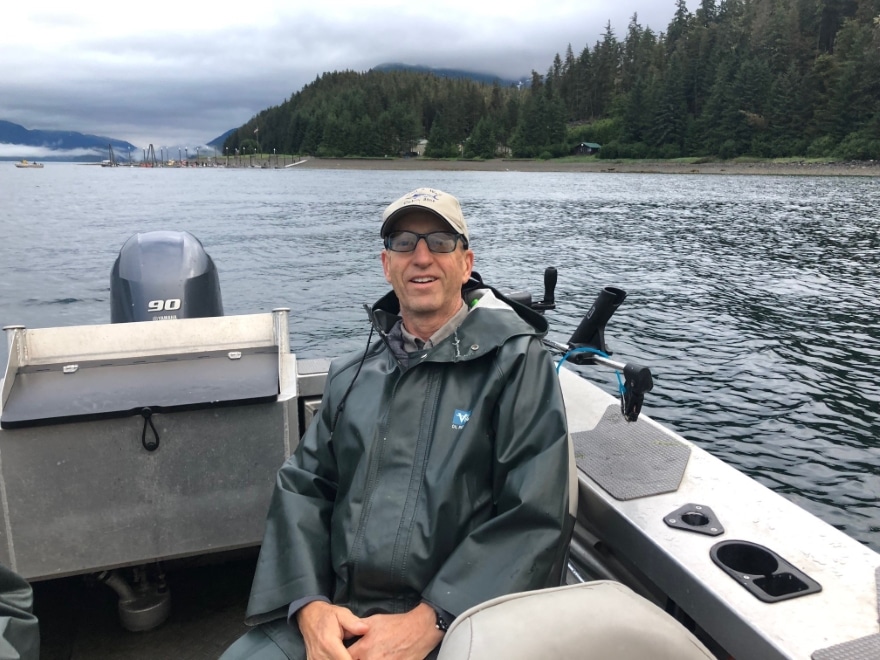 From 2010 to 2012, he helped plan a facility restructure and relocate the Mexico City and Tokyo contact centers. His role in these global areas was building and contracting a new space; and organizing everything from leases to architects to suppliers. In 2019, Beck got licensed in real estate from the Stringham School of Real Estate.

One of the great things about working at IHG, says Beck, is that the company provides two paid days for its employees to volunteer in the community every year.

“I’ve attended conferences from 2004 to now and collaborated with my peers in the industry to learn about new technologies,” says Beck, a Certified Facilities Manager who is also involved with the International Facilities Management Association. “I’ve served on an executive board as VP and president in a local chapter of hospitality and have partnered with the charity called Forthekids.org. It’s gratifying to have had the opportunity to put together this community support and see where an impact is made. All this supported by IHG.” 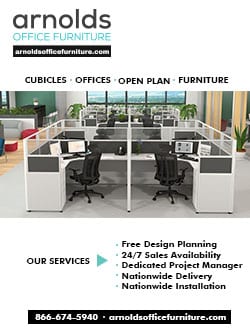