Nestled between fertile prairies and the Rocky Mountains, the 80,000-acre Tsuut’ina Nation was established for indigenous people in 1883, a decade before its neighbor, the City of Calgary.

Over the course of 50 years, the Tsuut’ina Nation readied itself for future economic development. Partnering with Canderel in July 2016, it formed Taza Development Corporation to develop a 1,240-acre site on Tsuut’ina Nation land, with Rod Berg as the vice president of engineering and construction. 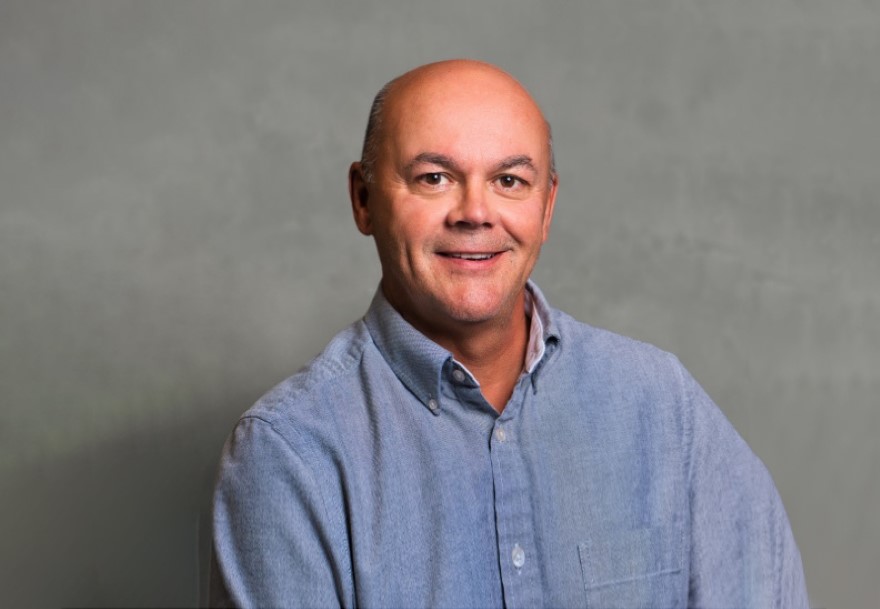 Also working with Canderel as the vice president of design and construction, Berg was on hand to help develop the three-pronged project that will include Taza Park, near the existing Grey Eagle Hotel and Casino; Taza Crossing, with a focus on innovation, research and health; and Taza Exchange, a new commercial district. The hope is to stimulate economic growth for the next 25 years and beyond.

“The Nation wanted to offer economic opportunity and employment for its young people and others within the Nation,” says Berg, who has 20 years’ experience working on First Nation projects. “It’s more than a development; it’ll become a whole city within their community.”

A model of magnitude

In 2013, Tsuut’ina Nation and the province of Alberta signed a historic land transfer agreement that facilitated the construction of Tsuut’ina Trail, a 101-kilometer ring road servicing Calgary. 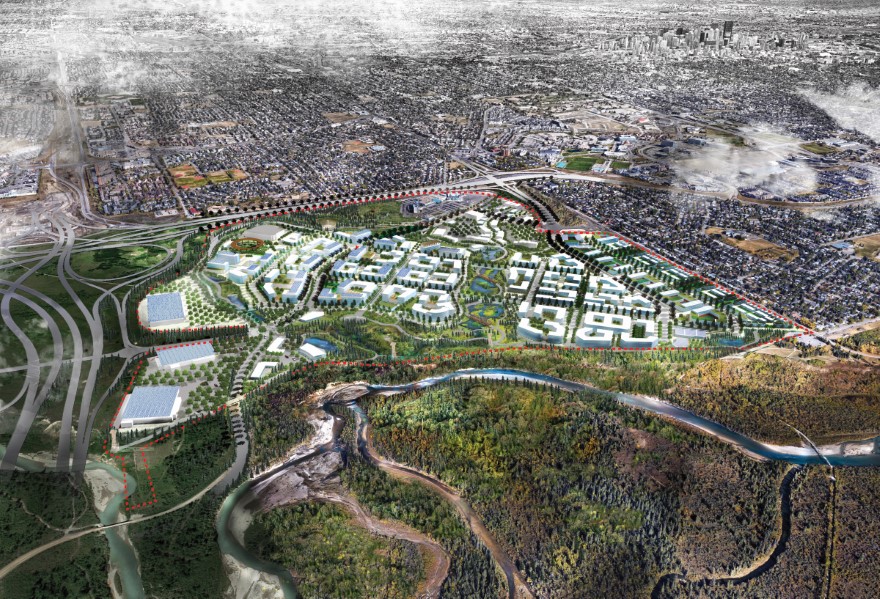 “This is more than a major development project; it’s the creation of a regional economic zone for southern Alberta and a model for economic reconciliation,” says Berg.

Master planning work began more than five years ago, with in-depth market reports and detailed engineering studies. Visioning charrettes were held to gain input from the Nation’s members, businesses and Calgary community leaders, resulting in the creation of Taza-specific design guidelines. A formal public announcement of the partnership was made in July 2016 and the first phase of construction began in the fall of 2018.

Each of the three unique, interrelated villages—Taza Park, Taza Crossing and Taza Exchange—has a master plan for its specific location. Berg is now concentrating on completion of the first phase of Taza Exchange. 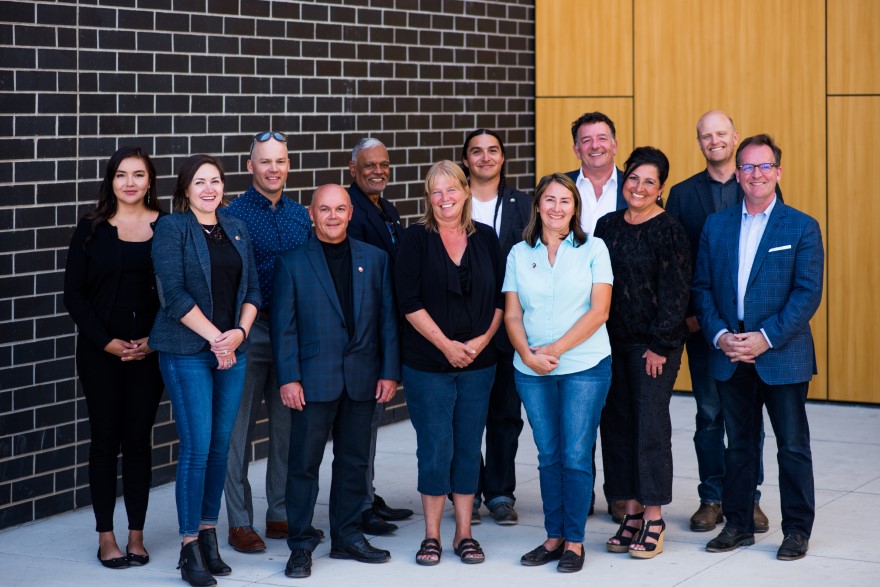 In addition to activities at The Shops at Buffalo Run, a 280,000-square-foot development, Taza is working on the design of the initial phases for the first 80 acres at Taza Park in the spring of 2021. Completion of the $1.4 billion southwest portion of the ring road will also be completed next year and the $1 billion west leg in 2022—significant because the road connects all three Taza Villages to Calgary.

“We have a number of major commercial tenants planning to locate at Taza Park, and a significant amount of my effort is focused on coordinating the construction of major infrastructure elements,” Berg says.

Taza Crossing is a hub of innovation at the crossroads of the site, notes Berg. It will act as a destination to support and establish health and technology ventures and bring opportunities to the region. Slated for construction in 2023, Taza Crossing will have a scalable design focus that is mindful of density and supports carbon neutrality.

“Taza is unique because of its size and scope,” Berg says, adding that most First Nation developments are smaller and often single-purpose projects. “My focus is to ensure the engineering and construction is designed and executed to a best-in-class standard while preserving the most cost-effective and timely delivery methods.” 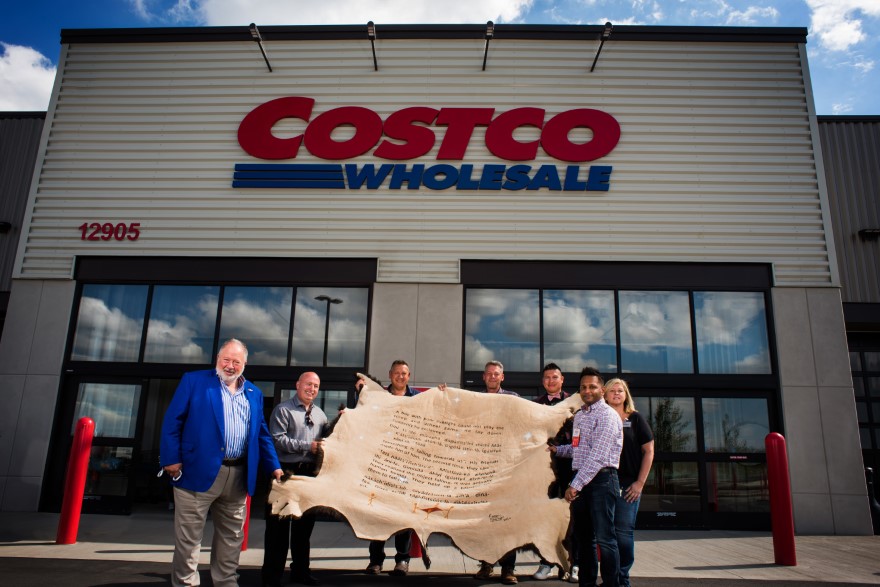 Infrastructure and servicing will likely take up to 15 years, with vertical developments spanning the next 25 years. Costco was the first tenant at Taza Exchange and opened with great fanfare in August. The excitement of a major tenant carried over to development of The Shops at Buffalo Run, with several more retailers and services to be announced shortly.

“For us, what really made this special was that one-third of the workforce is indigenous at Costco, offering more than 80 jobs to the community. In addition, Tsuut’ina Nation provided more than 20 percent of the resources required for construction,” Berg says.

Sustainability—from both an environmental and cultural perspective—is a paramount element of Taza’s design guidelines, says Berg.

Under a master servicing agreement, Taza’s villages will all have potable water and sanitary service connections to Calgary. The team is also evaluating the use of solar energy and other green energy initiatives. 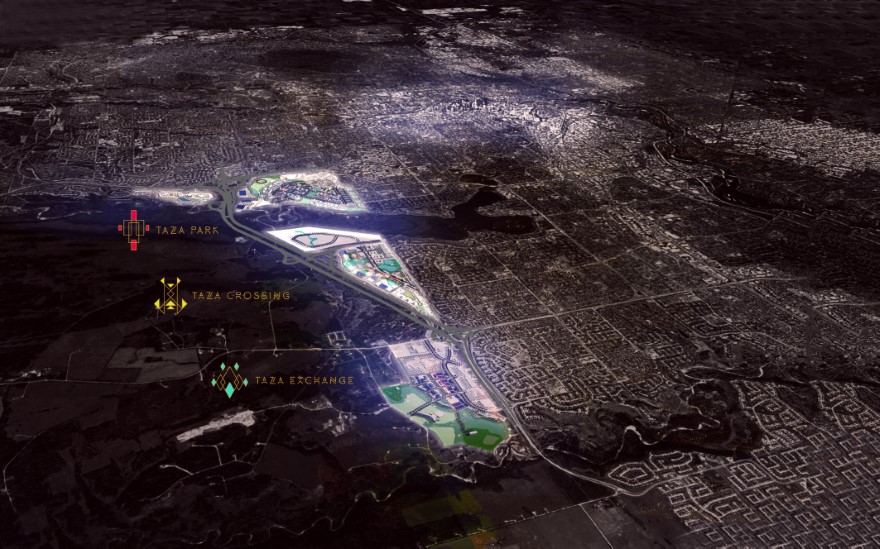 In addition, given the scale of Taza, the project embraced “low impact development” (LID) with respect to managing stormwater. Berg explains that this requirement not only allows Taza to incorporate designs that will protect natural areas, but will also promote cultural and historical elements within the public parks and gathering spaces, including language and educational opportunities for all visitors and Taza tenants.

“We’re excited to be working closely with the Nation in supporting its efforts to grow. We recognize the abilities of the people and want to utilize their talents to help the project to flourish,” Berg says, adding Taza is always seeking ways to promote and increase permanent employment opportunities on the project for Nation members.

With two decades of project management and construction experience to draw from, the most important skill Berg says he developed is relationship-building.

Equipped with technical training in civil engineering technology and a certificate in project management, Berg has worked on several projects throughout Alberta and British Columbia. Gaining experience in both land development and the oil and gas industry, he says both sectors offered a variety of endeavors located on First Nation lands. Prior to joining Taza last year, he spent three years working for Tsuut’ina Nation as senior project manager. 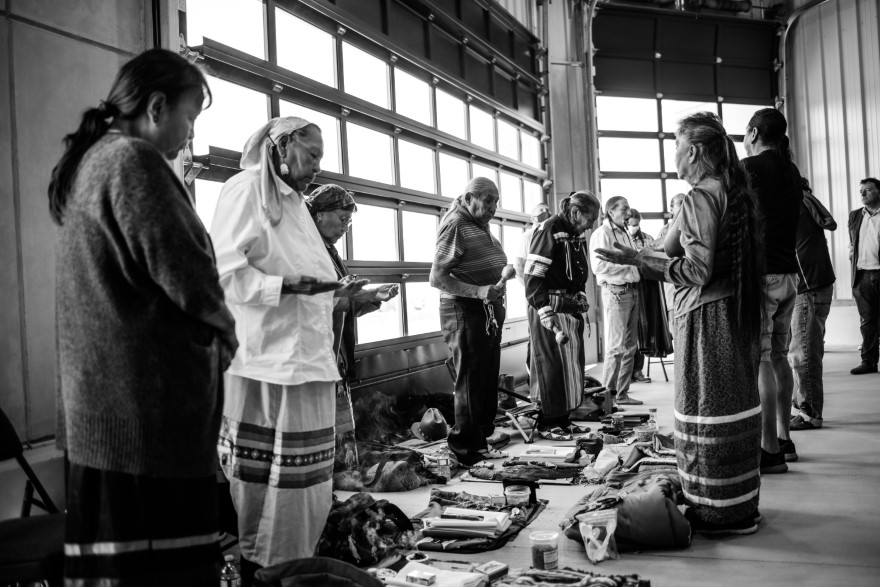 “When working on First Nation lands you must respect that the land is their land and there is a duty to inform the leadership and the community of what is being done,” he says.

With Taza, the biggest assets Berg brings to the team are patience and respect, he notes. Years of delivering projects in a wide variety of settings has allowed him to survey each situation and carefully select the path toward a solution. Understanding the unique background of First Nations people is the first step. Appreciating their challenges and historical perspective is necessary to collectively move forward together.

“I’ve had many work experiences that have been tied to First Nations. As in any situation, you must respect where you are and how you work with people—that is a learning curve that everyone ought to pay attention to,” Berg says. “We have spent years earning the trust of the Nation and are now partners in one of the greatest economic endeavors in the country.” 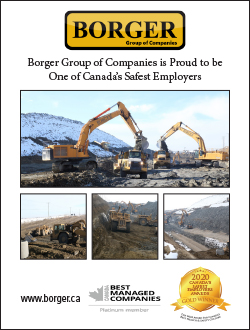 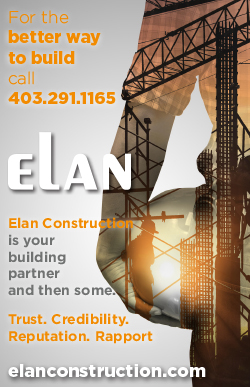 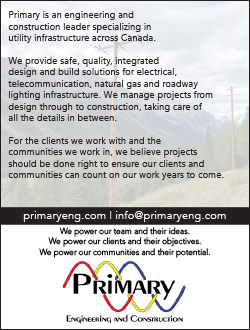 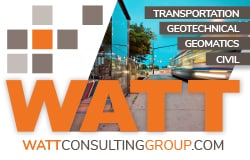