Building the “cloud” may seem abstract, but the companies that create and manage clouds are faced with practical challenges that are grounded in the reality of data centers. 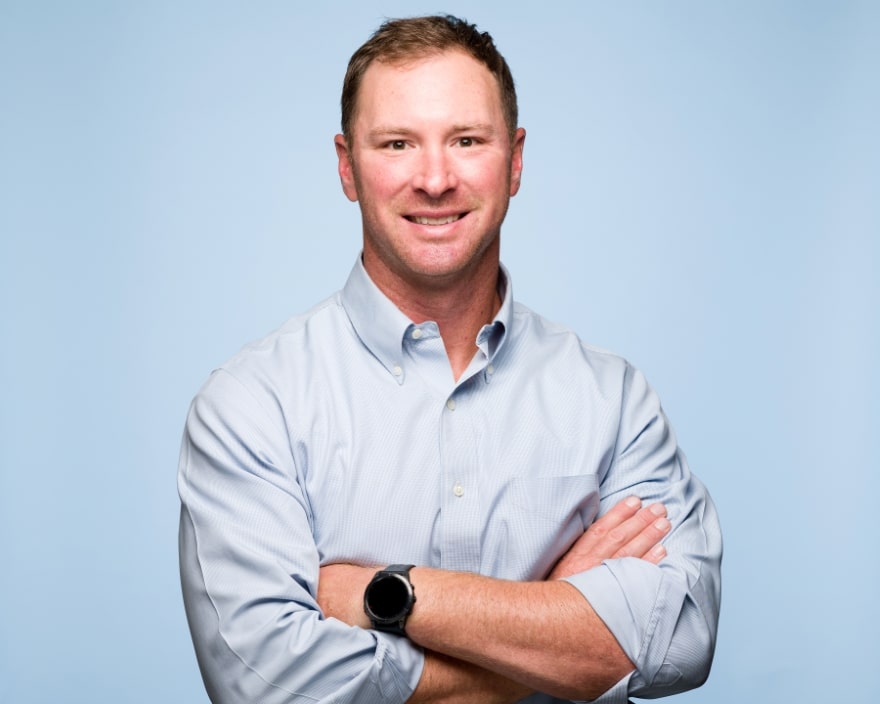 Sovie, the executive vice president for development and construction for T5 Data Centers, helps guide the company’s expansion throughout the U.S. and the world and says the company is uniquely positioned to build and manage data centers of all shapes, sizes and locations.

Developing a data center is a complex process, he says, involving site acquisition, design, construction, commissioning, security integration, and handoff to a facility operator. Managing a data center for a client is also complex, he says—T5 often relies on veterans with advanced systems skills and training to manage the redundant infrastructure that keeps data centers operating.

“The cloud doesn’t live in the sky. It lives in very sophisticated building structures,” Sovie says. “T5’s organizational structure allows us to offer full data center life cycle solutions to our customers. Our owned asset, plus our operational and construction service lines, cause us to think like an owner, a contractor and an operator.”

“We’re very focused on building great facilities and leasing them to great companies,” Sovie says. “In addition to leasing our owned facilities, we continue to grow our construction service group to support customers across the U.S.” 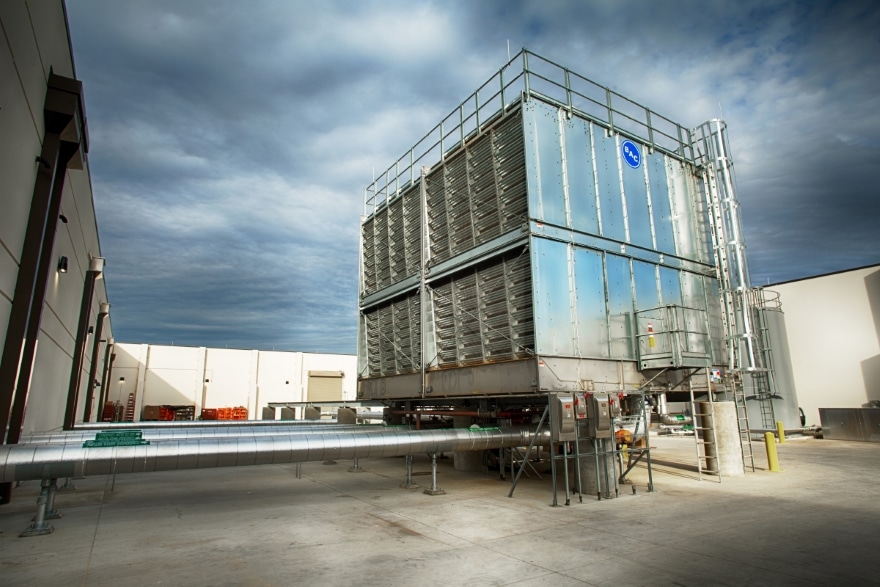 Sovie and his team help evaluate potential site locations through a a process that includes working with local utilities to ensure the power and fiber networks are in place. The team also assists geotechnical and environmental studies. When a site is selected, they assist with topographical studies that help determine a data center’s size and design.

Facilities can be as large as 1 million square feet and can be single- or multi-story. Deciding factors for the size and tier include whether the center is built for client or “on spec” to attract new clients. A data center built on spec might be as large as 200,000 square feet. Sovie says the best sites include abundant, inexpensive land, plentiful power and a fiber network, all in an area with a low likelihood for natural disasters.

Building for the elements

The best-case parameters aren’t the real world, though, and two ongoing projects illustrate the expense and challenges of building data centers.

In Chicago, T5 is retrofitting a 170,000-square foot building to provide 12 megawatts of infrastructure. Though the building is about two years old, it will cost $75 million to retrofit because it needs generators that keep the data center running if incoming power is interrupted. The building also needs upgraded air chillers and computer room air handler units to control temperatures. 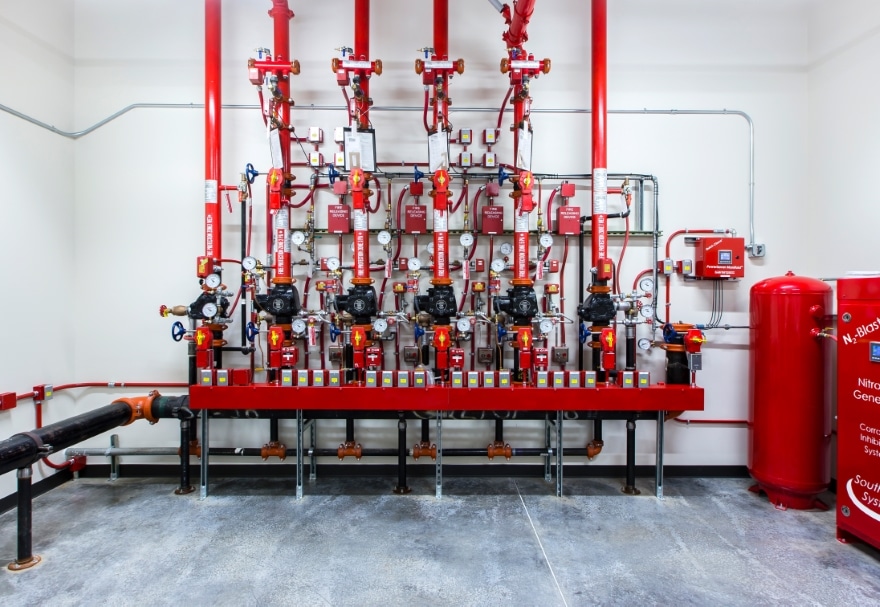 While seismic ratings are a crucial design element in California, other markets require different design elements. For example, data centers in Texas or Georgia require stronger roof systems because of hurricane and tornado risks, Sovie says.

Sovie and his team are also challenged by a tight labor market for skilled trades workers and supply chains that remain tangled. To address the first part, he says he likes to hire people who are already experienced in building data centers who might be looking for opportunities to work on the owner’s side along with their experience as a contractor.

“It’s a very extensive process,” Sovie says. “We focus on hiring best in class talent who can not only support our projects, but also add value for our customers.”

Always part of the team

Sovie didn’t envision guiding the construction of data centers as he grew up in Florida and Georgia. He wanted to play ball.

But after an injury-shortened minor league baseball career, he enrolled at Western Carolina University to study business. While at WCU (where he also played football), he was drawn to construction management because the industry requires teamwork and coordination similar to team sports. 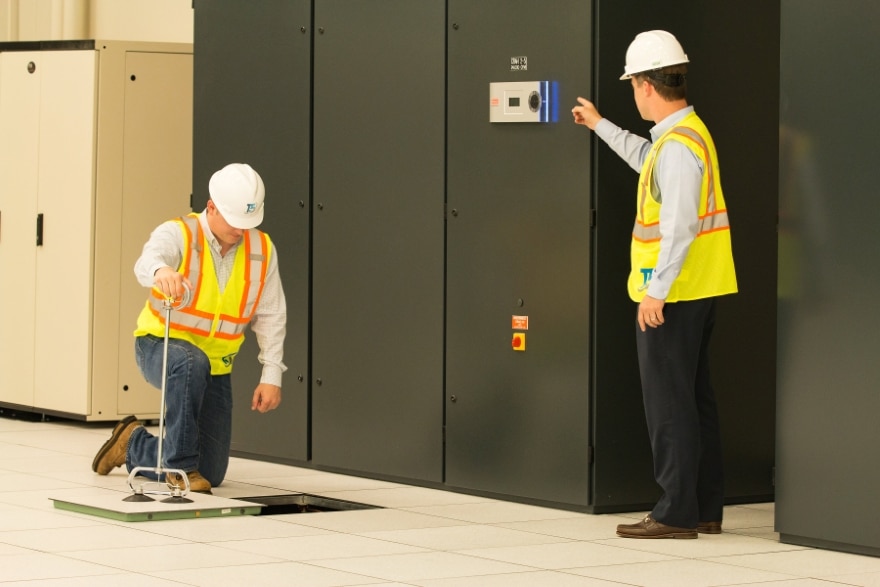 After earning his bachelor’s degree in construction management, Sovie joined Atlanta-based Holder Construction Co. in 2007. The company is a forerunner in building data centers, and Sovie says he was drawn to the projects because they’re so “mission critical.”

“The data center industry continues to grow at a pace people can’t keep up with. It’s exciting because our service organization is primed to grow with the industry,” Sovie says. 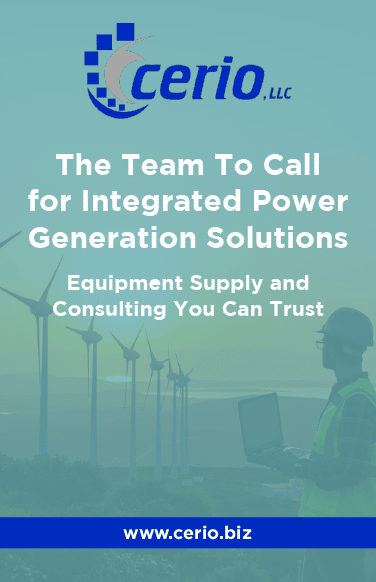 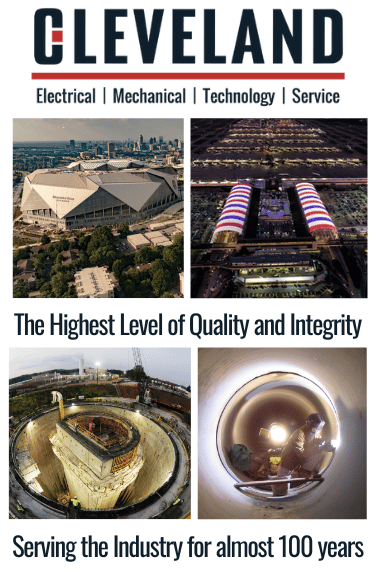 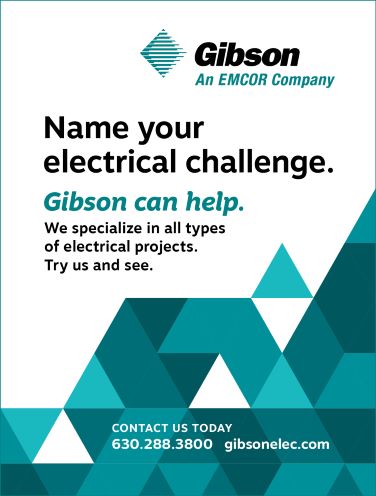 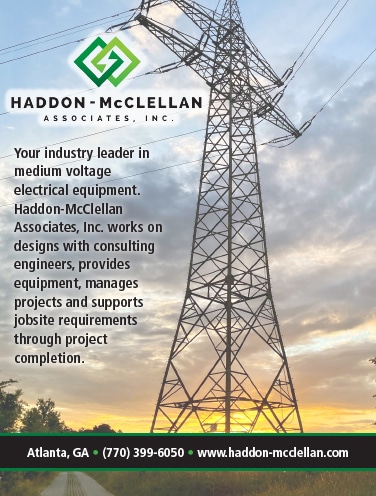 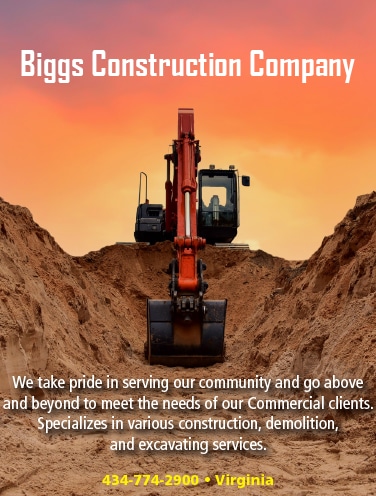