Rob Young wasn’t making a career of digging ditches—he was a successful master electrician. But he was digging one to lay conduit the day he got a call inviting him to join MyMichigan Health in 2007.

Almost 15 years later, Young is the system director for facilities and construction for the nonprofit health system, which provides care and services in 25 counties in the Wolverine State. 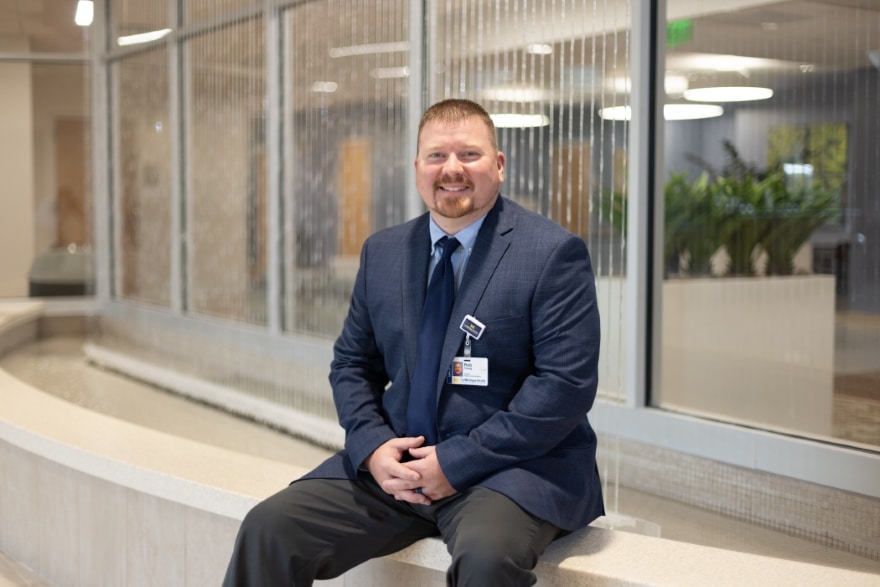 Young has progressed from being an electrician who built and installed fire alarms, emergency power systems and pneumatic tube systems to overseeing construction of the James T. and Elsa U. Pardee Cancer Center, a $61.5 million facility in Midland. That’s not too bad for someone who says he wasn’t certain he wanted the first supervisory role he was offered in 2014.

“I immediately took a passion to being part of the facilities management world,” Young says. “It’s not looked at as direct patient care, but we have such a behind the scenes impact that we are certainly part of the patient experience. I figured, ‘How can I make this better? How can I be part of the solution to some of these problems?’”

What’s now known as MyMichigan Health was established as MidMichigan Health in 1984 after Midland Hospital and Clare Community Hospital merged. Almost 40 years later, it’s expanded to become a health system with 11 subsidiaries as well as a partnership with Michigan Medicine, the academic medical center of the University of Michigan.

Along with the Michigan Medicine partnership, MyMichigan Health has joint ventures including three wound treatment centers, an MRI center and a surgery and endoscopy center. 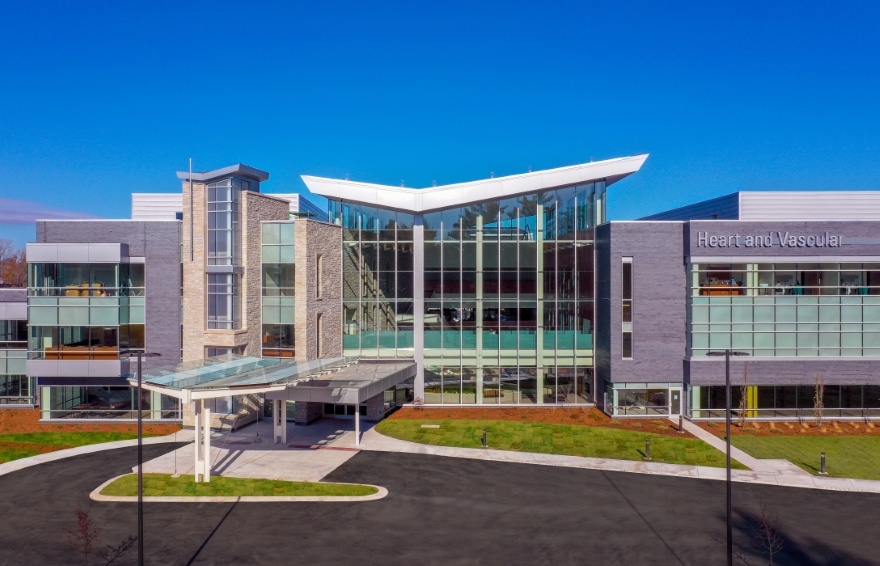 As he chatted with Blueprint in September, Young was focusing on the renovation and expansion for new operating suites at MyMichigan Medical Center Alma. Ground was broken in July on the 51,200-square-foot Advanced Surgical Services.

The project includes three new state-of-the-art surgical suites, two procedure rooms and private pre-operative and recovery rooms. There’s also a new sterile processing department near the operating rooms. The first phase of construction for the surgical services area is scheduled to be finished in spring 2023.

The suites replace aging ones and accommodate the cutting-edge systems for heating and cooling that will provide the best temperatures and climate for surgical procedures. There’s also space to add future technology as it develops, which is crucial, Young says.

The largest ongoing project is the Pardee Cancer Center, a 112,500-square-foot building on the campus of MyMichigan Medical Center Midland.

When completed in December 2023, it will provide comprehensive care for cancer patients who currently travel to separate facilities for services and treatment such as blood draws, diagnostic imaging tests, visits with an oncologist, chemotherapy and radiation. 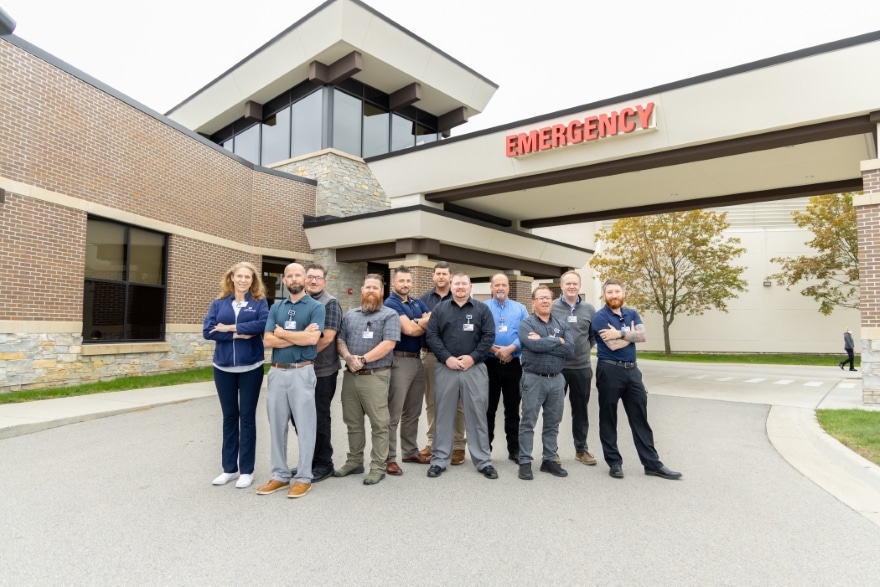 The Pardee Cancer Center is being built by converting the interior of an existing building—a complex conversion involving infrastructure for chilled water, steam and multiple backup generators, Young says.

“Back in the day, we’d put in generator outlets and need one or two,” Young says. “Now, we need multiple outlets near beds and in patient care areas.”

He and MyMichigan Health facilities management leaders have taken advantage of tech advances such as construction and planning software to map how systems can be placed in facilities. His team uses iPads to operate mechanical and HVAC systems and to photograph stages of construction to show where infrastructure is placed. The digital planning and record keeping also helps document compliance with federal and state regulations. 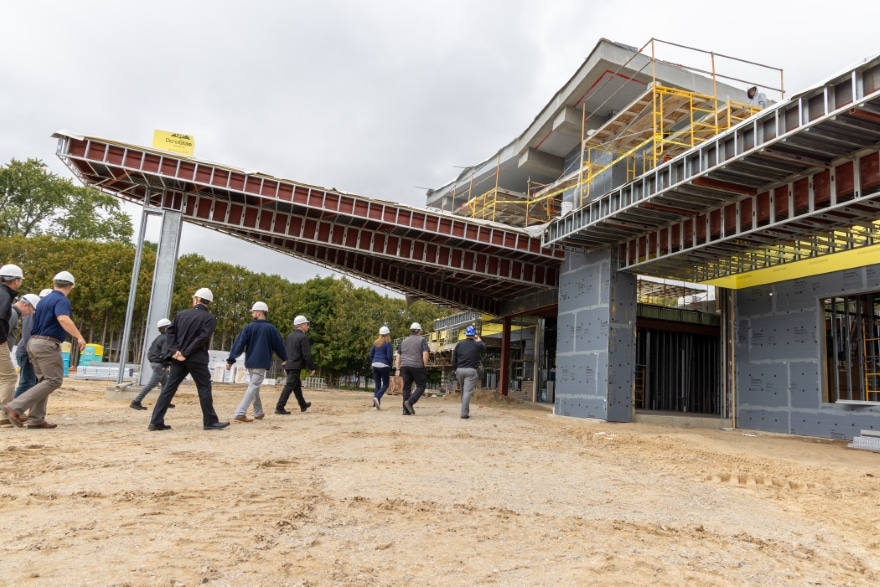 He and his team are also managing construction of a new 20,000-square-foot health park near MyMichigan Health’s Medical Center West Branch. The $11 million park replaces a building built in the 1930s and is scheduled to open in February 2023.

Young says using two doors for exam rooms—one for patients, the other for providers—will create a more relaxed atmosphere where patients see less of the business. But that required setting exam rooms in the center of the building as opposed to along its sides.

Concurrent to this project, Young led the conversion of a former Sears store at Midland Mall into a new supply and distribution hub and administrative offices for IT, billing, coding and homecare services. The new facility opened in April.

Connected to his work

Born in what was then Midland Hospital, Young grew up about 10 miles away in Sanford. He earned his master electrician certification in Michigan in 2005 and a bachelor’s degree in business administration from Colorado Technical University in 2017. Young is on track to earn his MBA from Wayne State College in December. 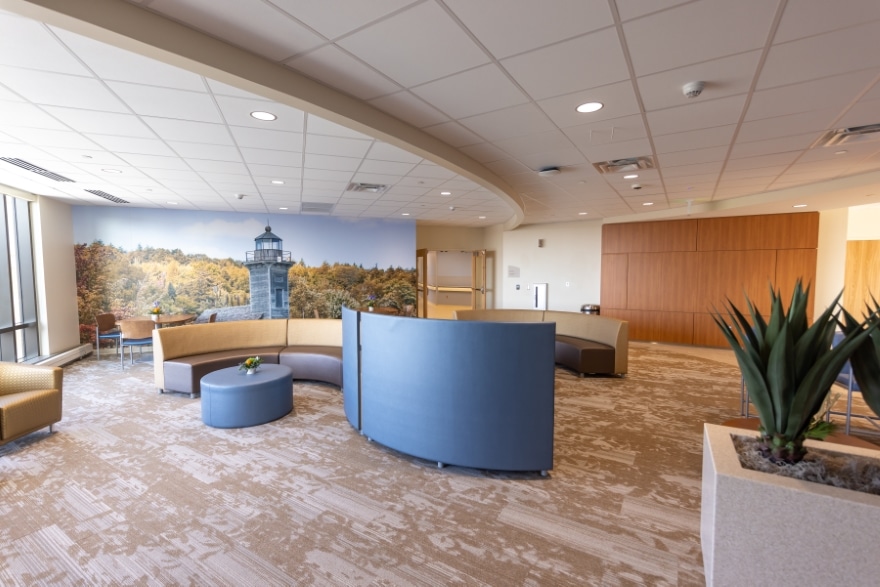 Outside work, Young enjoys fishing, saying salmon fishing is a favorite pursuit in the fall. He also enjoys playing golf and camping with his family.

Though he never anticipated directing facilities and construction, he loves the challenges of building to accommodate ever-changing technology.

“You view it from the patient experience. We’re in a living, breathing building and we can’t expect perfection,” Young says. “But we’re creating healthy communities together. Our focus is on innovation and how to change our processes in order to meet the needs of our patients in this changing world.” 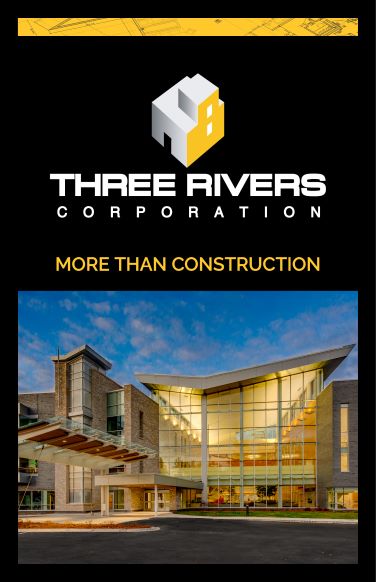 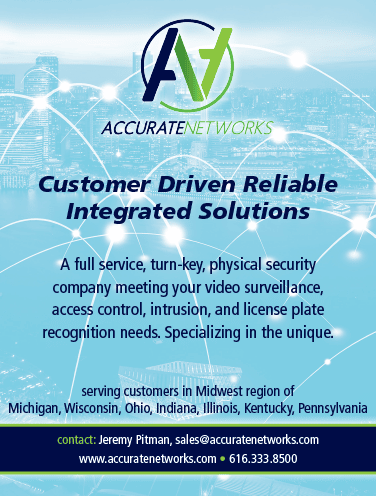 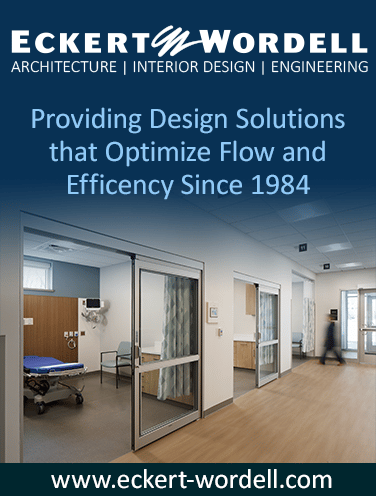 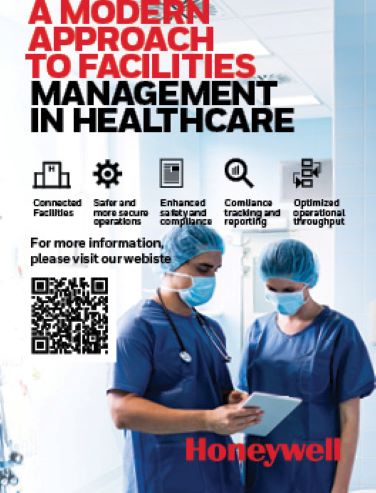 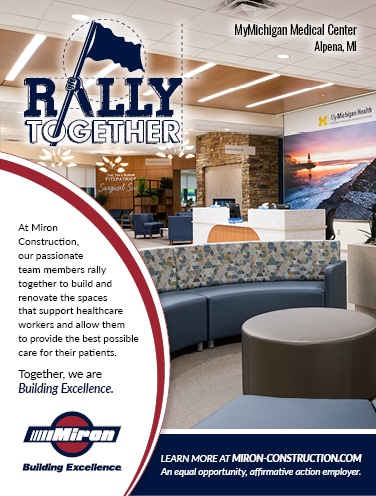 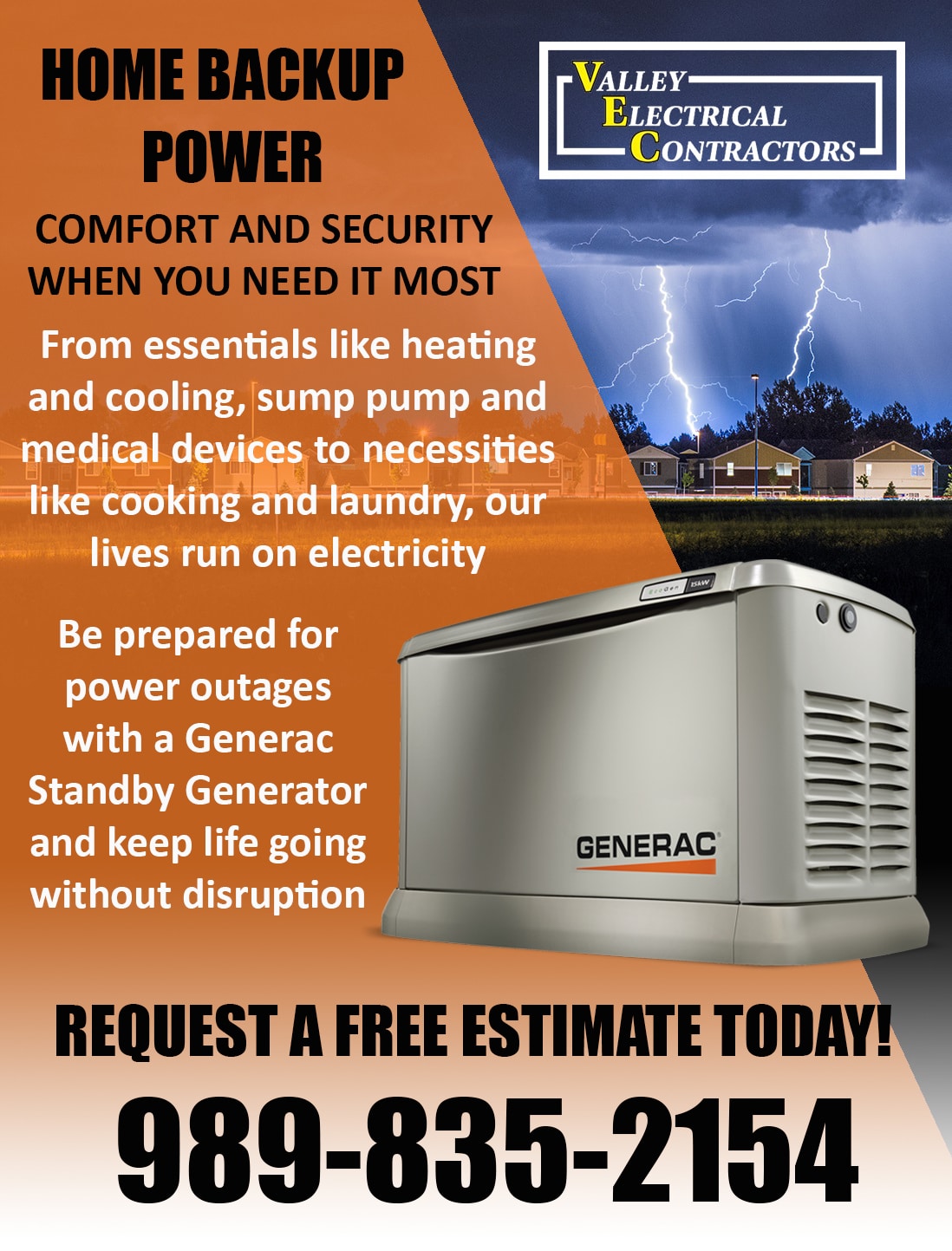