Something new brewing in Milwaukee

It’s a major part of Milwaukee’s history, the Pabst Blue Ribbon brewery that shuttered in 1996, when its bosses opted to move operations, first to Stroh’s headquarters in the western Wisconsin city of La Crosse and then to Los Angeles.

For many of the ensuing years, that landmark complex in the so-called Cream City’s northwest downtown, seemed on the verge of becoming history, largely neglected, especially on the inside, and being at risk to the wrecking ball. 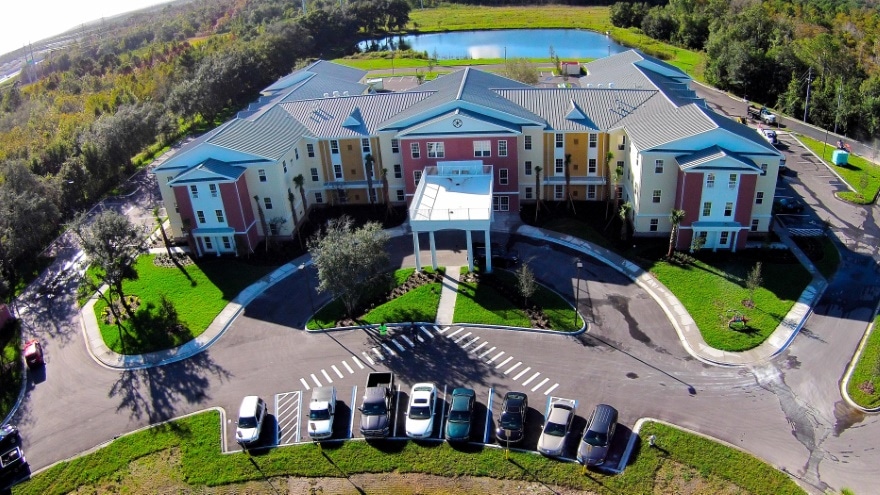 But, happily, it has a future that becomes more evident by the day, the property and buildings well on their way to a new life as the Pabst Brewery Apartments. The first tenants are expected to move into the market-rate 118 one- and two-bedroom units come May 2019.

Might have been sooner had financing issues not left the project on hold in the summer of 2017, causing its New York-based developer, Whitestone Realty Capital, to rethink strategy and enlist the expertise of a new general contractor.

Which may have worked out for the better, Whitestone entrusting the project to a company well-versed in the creative reuse of historic structures, WDG Construction Group Inc. of Indianapolis, which sums up its modus operandi as: “On time. Within budget. As promised.”

With work proceeding satisfactorily this past fall, WDG seemed again to be going three-for-three when Rob Tolle, vice president of business development since November 2012, fielded a call from Blueprint.

The Pabst restoration is one of several far-flung big-ticket projects WDG has undertaken with the help of some trusted subcontractors, he explained. It might be the most conspicuous as well, for among the locals, a bitter taste lingers more than two decades after Pabst’s departure. At least this project will fill a very evident void, bringing a desirable demographic to the downtown and enhancing the municipal coffers with property taxes. 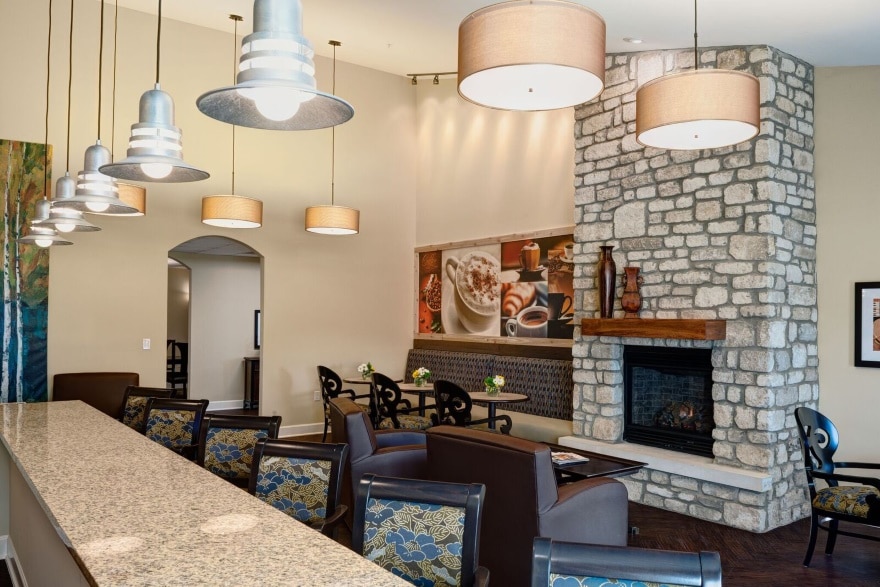 And it may even fulfill a more intangible role, Milwaukee being a city that values its heritage while not letting its future get lost in its past. That can be a delicate balance, but WDG is acquitting itself well in these parts.

“There’s always something more meaningful when you’re able to take an iconic venue like the PBR building and, instead of tearing it down and building from the ground up, repurposing it,” Tolle says. “We’ve seen this happen in a lot of cities that want to hold on to something historic. It’s very gratifying when you can complete a project like this.”

Challenging, too. The venerable eight-story malt house and adjacent elevator buildings date back to the late 19th century, comprising nearly 160,000 square feet, with a huge red Pabst sign connecting the structures. The exteriors, best described as in the federalist style, will be largely retained while the interior work necessitated a gutting followed by construction of new floors with modern fixtures and restored windows, and much attention to the bracing and structural integrity.

Federal and state historic-preservation tax credits cover part of the $41 million project in return for Whitestone and WDG adhering to strict construction guidelines. Cost-cutting strategies include converting from electric heating to a natural gas system, and while it’s safe to say that this complex will never again be home to large-scale beer making, there will be a home-brewing studio.

The defunct Pabst brewery isn’t the only historic manufacturing facility that WDG is renovating for new uses. This past summer in Mansfield, Massachusetts, subcontractors began an anticipated 19-month project of converting the Lowney Chocolate Factory—its operations ceased in 2009 after a century-plus of high-grade candy making—into a commercial and residential complex with 250 units.

“It still smells like chocolate,” Tolle says with a chuckle. “It, too, is something the community identifies with and wants to hold on to.” 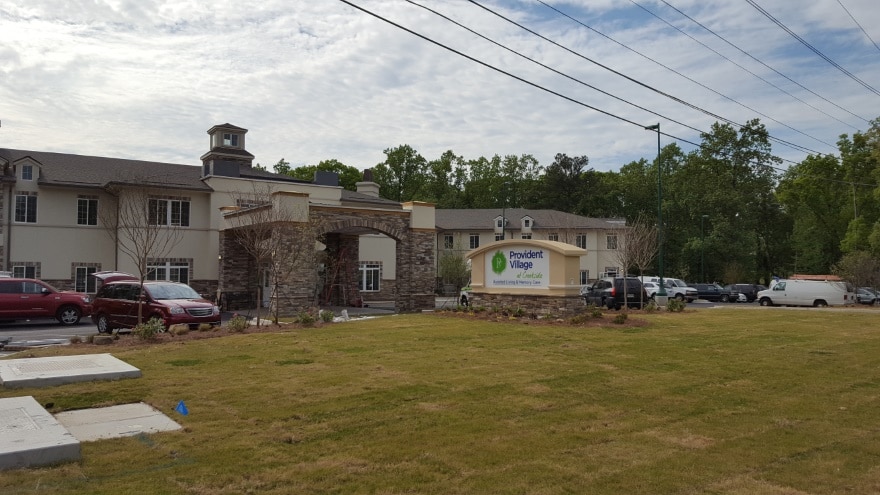 As is the case with the Pabst project, WDG will retain the exterior’s aesthetics while overhauling what’s inside as well as dealing with asbestos abatement—a common concern with big, old buildings. Because some units will be reserved for low-income households, aspects of the project may qualify for favorable financing from the quasi-governmental Massachusetts Housing and Finance Agency. The factory also has been added to the National Register of Historic Places by the National Park Service, creating opportunity for more tax credits as well as putting a premium on WDG’s restoration expertise.

That’s not all WDG’s stock in trade. Though the company doesn’t self-perform, it partners with subcontractors in most any kind of construction and related activity—ground-up and design builds, renovation, expansion, program management, feasibility studies—for its commercial, health care, retail and hospitality clientele.

Other current projects include senior housing in Powder Springs, Georgia, and Montgomery, Alabama, and the Hyatt Hotel in Orlando, Florida. Most of the projects are between the Mississippi River and the Atlantic coast, often with repeat customers.

“Word of mouth can be your best marketing tool,” reminds Tolle. “We also help ourselves immensely with the way we communicate with developers, architects, engineers, the subs. Always be professional, responsive and thorough.”

That described Tolle’s methods in his previous roles including controller of Door Service Supply and vice president of RCS Holdings. As to how he wound up at WDG, his son and the son of owner Michael Wyman played in the same sports league, and the two men struck up a friendship. Wyman in need of someone with credentials in finance and business development, he found such a candidate in Tolle.

“We’re doing as much work now as we’ve ever done at any one time,” Tolle says. “We don’t want to get spread too thin. It’s just part of being a general contractor. Ideally you’d like to have jobs start when others end. Makes it easier when subbing out the work.”

But a strong reputation through the construction industry has the calls on tap. It’s an issue a lot of other companies would relish. 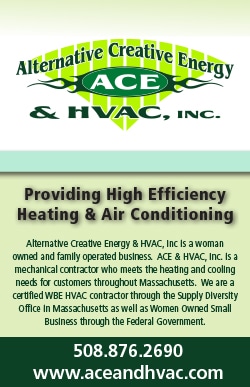