Capable of providing emergency—even trauma—treatment while sparing the patient what’s almost certain to be a longer wait in a big-city ER, microhospitals are a significant upgrade from urgent care centers and have been springing up and operating around the clock in a growing number of Western and Southern states. 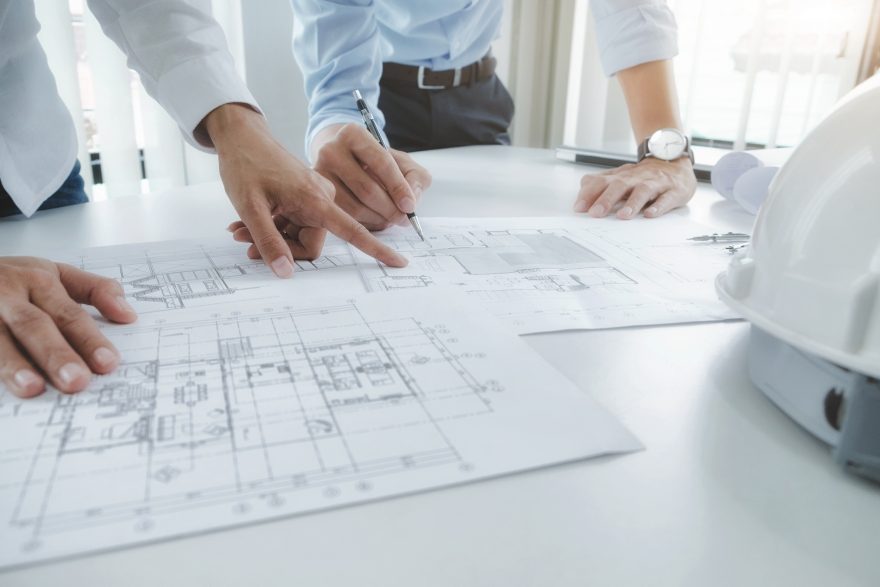 Next on the list should be Arkansas, with its first microhospital planned in the northern Little Rock suburb of Cabot, where Roark Perkins Perry Yelvington Architects (RPPY) has been entrusted by Houston-based Nutex Health with the design.

In business for over a half-century, active throughout the South and parts of the Midwest, and with around half of its contracts stemming from medical and dental projects, RPPY seemed to have all the credentials to design what will be a 16,668-square-foot facility on Willie Ray Drive near Highway 67/167.

Still, this being a relatively new concept in the rapidly-evolving world of modern medicine, it necessitated some extensive homework for one of the firm’s managing partners, Tim Yelvington, who discussed the project with Blueprint after touring a Nutex microhospital in McKinney, Texas, about 30 miles north of Dallas.

One point Yelvington makes clear at the outset: While this may be a microhospital in the making, there’s nothing micro about the design process.

“It’s got to meet all the requirements of any other hospital,” Yelvington explains. “And the emergency room is the toughest part of the equation. All the i’s must be dotted, all the t’s must be crossed. The HVAC and infection control are most critical. The overall environment must be one that can be cleaned and disinfected and stand up over time. A microhospital is still a hospital.”

Only on a smaller and no-frills scale, of course.

This Cabot facility, expected to open next year, will have four patient rooms, 10 treatment rooms, a complete ER and trauma department, and a full-time doctor with access to all the diagnostic functions that one would find in Little Rock’s hospitals. About all that will be missing will be operating rooms; patients in need of surgery can be moved easily enough to an appropriate hospital.

Original plans called for RPPY to design the microhospital in Benton, Arkansas, but when the company in charge couldn’t follow through, it sold the design rights to Dr. Thomas Vo, the Nutex president who moved the project to Cabot. As Yelvington explains, RPPY was able to revise its drawings based on the new location, and, ground having been broken, excitement grows daily.

“It’s a huge investment for the community, but not as huge as a full-scale hospital,” says Yelvington, who lauds Dr. Vo for having the foresight to fill the gap between urgent care center and a full-fledged hospital. “The location is ideal. No more will Cabot residents have to go to a hospital in North Little Rock or Jacksonville.”

Should the concept catch on in Arkansas as it has in several other states, RPPY would seem well poised to capitalize, Yelvington believing the design can be standardized with some flexibility for local concerns. RPPY’s resume in health care speaks for itself, its work in recent years including the redesign of Little Rock’s biggest ER as well as parts of the University of Arkansas’ hospital and medical school.

The firm has also designed many outpatient clinics, a couple of nursing homes and is waiting for funding to be OK’d for an assisted living facility. Though just an eight-member operation, RPPY also keeps busy with commercial and faith-based projects. 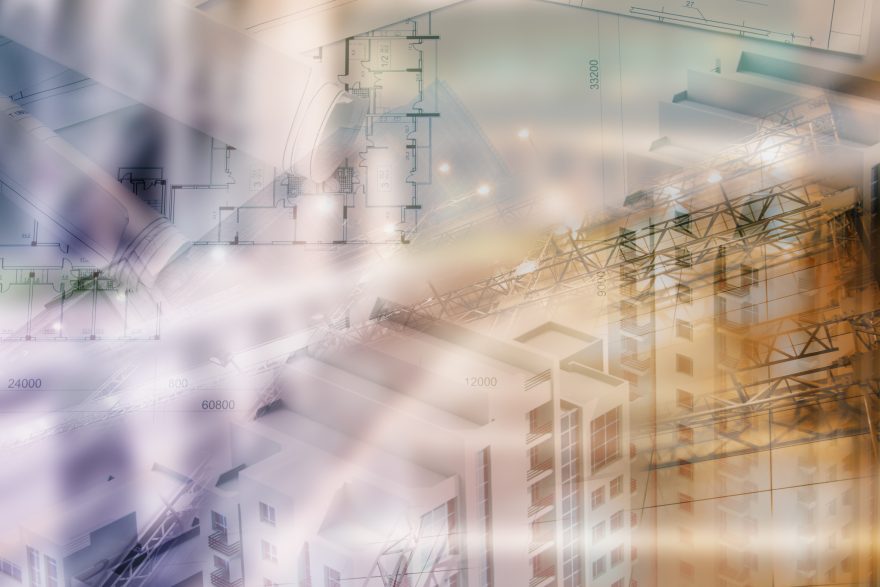 “We’ve done just about every type of building except a prison,” says Yelvington. “We thrive on designing buildings. Not by trying to force our design but by listening to the client and making them meet their requirements. We put our heart and soul into every project.”

Little Rock’s officials would probably concur on that point, having been duly impressed with RPPY’s work a few years ago in helping redevelop the 12th Street Corridor, a project that has brought a children’s library, a greenhouse and garden, a renovated Catholic diocese, an in-house substance-abuse treatment center and a $12 million police substation to the neighborhood.

To the Little Rock-bred Yelvington and his RPPY colleagues, it was more mission than job.

“For many years, 12th Street was a rough area no one wanted to invest in,” he says. “But we were committed to bringing interest back and making it a better area.”

Yelvington says the same passion is there for something as vital as community health care. Dr. Vo, whose medical creds are enhanced with an MBA, has been the force behind the opening of over 20 microhospitals, mostly in Texas.

The concept seems to be catching on in the Lone Star State, with many health systems opting to partner with microhospitals, whose versatility can allow for broader services than a freestanding ER or an urgent care center. No reason to doubt the concept’s viability in Arkansas.

As far as patient services go, the microhospital’s smaller format has been credited with better quality and more personalized care, along with shorter waits and faster discharge times. And, as anyone who has visited a standard ER will attest, seconds feel like hours, and how the hours can accrue.

For not too long ago he severely gashed a finger while working on some home repairs. That necessitated four hours in the ER, his hand wrapped in a towel, before the busy doctor could tend to him after seeing the more precarious patients.

“Had the microhospital been up and operating, I would have been in and out of there in an hour,” Yelvington says.

Come next year he, and the other Cabot area folks, should have that line of defense. In the meantime, he’s being extra careful with his tools and encouraging everyone else to act likewise. 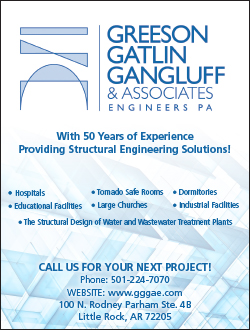