You sound like a football coach, Rick Fechter is told during a midsummer interview with Blueprint.

The approachable but demanding facilities director of the Menomonee Falls, Wisconsin, school district takes it as a compliment. He concedes there’s no room for subpar performers on his NFL-sized team of around 45. Especially with the start of the next academic year just weeks away in this suburban Milwaukee district that serves 4,000 students. 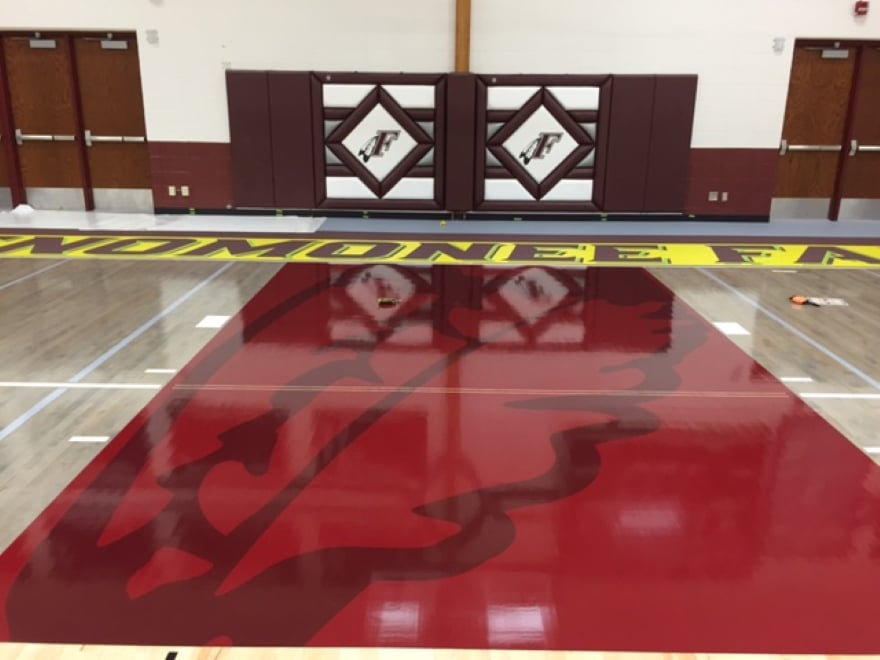 “The key is to attract and develop the high performers,” he replies when asked to sum up the Fechter modus operandi. “I don’t spend a lot of time with the low performers. They either pick it up or get moved out.”

Since being promoted to his position seven years ago after a short run as building and grounds supervisor, Fechter hasn’t had to put many of his hired hands on waivers, and the to-do lists were certainly long and detailed when Fechter fielded a call from Blueprint on his cellphone.

What he refers to as “crunch time” was well underway.

Finishing touches were being put on the high school auditorium—largely neglected since the building opened in 1969—the work including replacement and renovation of furniture and carpeting as well as upgrades to the audio system and ceiling. Though higher than expected construction costs had threatened to delay some projects, the facility should still be in much better condition when that first bell rings.

“And it’s not just students and staff we have to satisfy,” Fechter says. “Saturday nights, the high school may have more people in it than during the week. This is where so many community activities take place.” 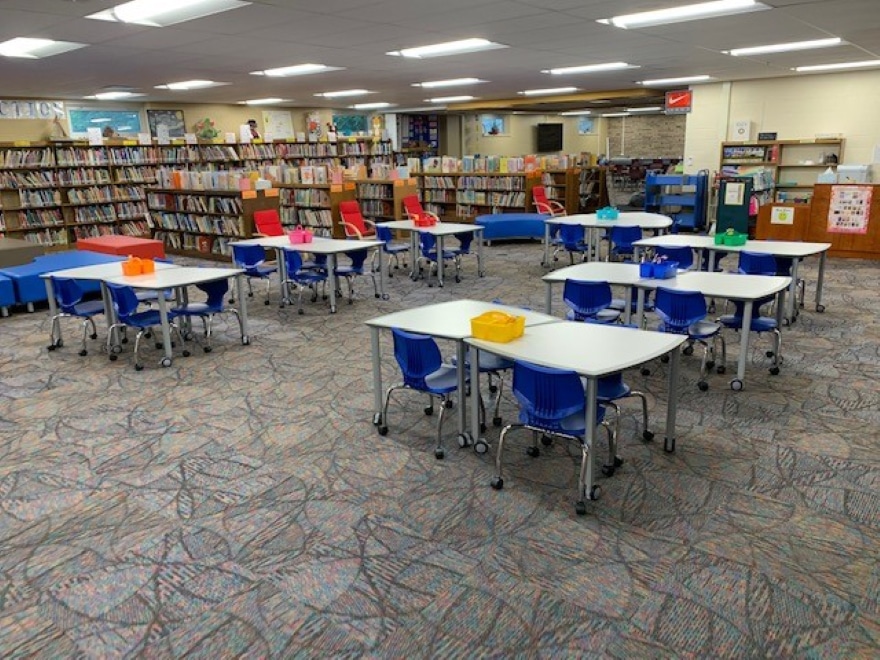 Then there were projects in progress at the district’s other buildings: the four elementary schools, a middle school and a community education and recreation center—some dating back to the 1950s and none more recent than the 1970s.

All elementary libraries are being enhanced with new carpeting and furniture as well as energy-efficient LED lighting where higher up-front costs are more than mitigated by significantly longer lifespans and greater efficiencies than what incandescent and fluorescent lamps can offer.

A return on investment is always the goal, emphasizes Fechter, whose responsibilities include coping with the pressure that resulted from a narrowly passed 2016 district referendum allowing for $32.7 million in general obligation bonds for across-the-board upgrades.

Another measure failing to garner additional monies for the operational side of the district, the voters made it clear that while they recognized long-standing needs, efficiency must be ensured. Fechter says such means are in place.

Much credit, he says, is due a strategic partner in Pensacola, Florida.

Studer Education is that partner, and at last count it’s nurtured relationships with school districts in 27 states, including 37 in Wisconsin. Fechter credits it with doing more to advance the Menomonee Falls district than any other vendor.

“They’ve taught me a lot about developing people and I’m only as good as the people I supervise,” Fechter says, adding how he and his crew benefit from Studer’s biannual workshops that emphasize such basics as setting high expectations, individual accountability and communication at all levels. District employees, students, parents and vendors are surveyed once a year for further evidence of a department’s performance.

Fechter scored a prestigious award last year, the Wisconsin Association of School Business Officials recognizing him as School Facilities Manager of the Year, taking into account such metrics as commitment to professional development and leadership in school and community as well as in his profession.

Then there are his own metrics, which include adhering to the so-called Six Sigma tools, and earning a green belt in the process. One of those metrics being PDSA as in plan-do-study-act, which he’s applied to his personal life with tangible results.

“When I took this job, a lot of my responsibilities were at a desk,” the 53-year-old Fechter says with chuckle. “I gained a lot of weight but used this tool (PDSA) to correct it. Years later I’m back where I want to be and am maintaining it.”

He’s also finding time for extracurricular activities that include the lead singing role in the Stillwaters Church band. Serving the district’s schools, however, seems to give him the most satisfaction and he’d like to share it with younger folks. 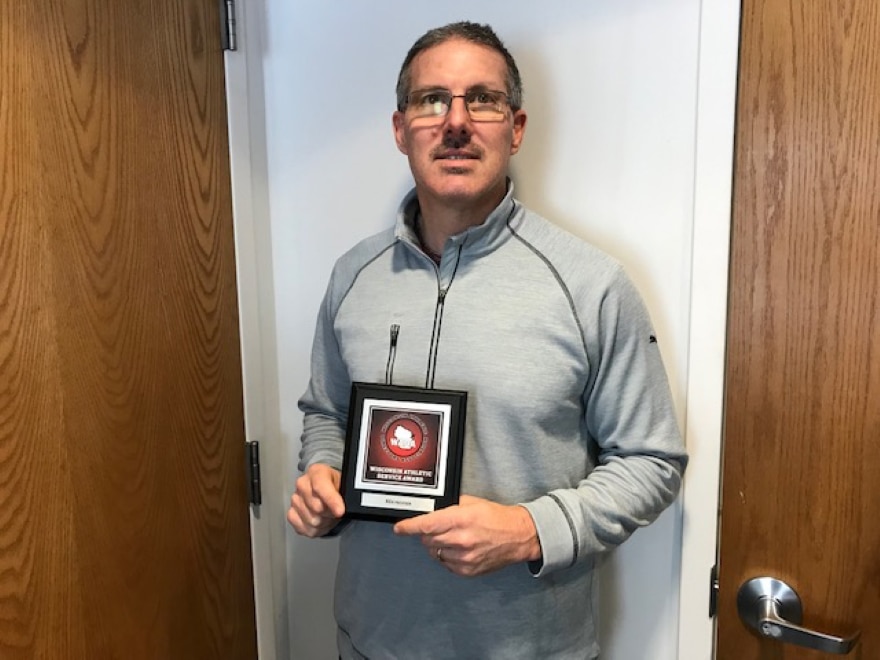 Opportunities abound in facilities maintenance, Fechter says, and a young man or woman might be well-advised to consider such a career. Pursuing credentials in the trades costs less money and time than a four-year liberal arts degree, and the need for tradespeople is only likely to grow.

“There’ll be a shortage in all areas as the baby boomers retire with all their experience,” he says. “School districts need to talk to kids in high school and make them see the different options they have.”

The region’s community colleges are making that case, as is the Menomonee Falls district. But it seems nobody ever had to make such a case to Fechter. Even as a high school student in West Bend, Wisconsin, he worked as a part-time custodian.

The qualifications for a full-time facilities manager being much more demanding, Fechter earned a BS in business administration from Marian University in Fond du Lac in 2008 and enhanced it with a master’s in organizational leadership and quality in 2011. Prior to Menomonee Falls, he served as an assistant director of maintenance and plant operations for the Germantown School District for a couple of years and as a facility manager in West Bend for 25 years.

“It’s been a great journey, personally and professionally,” he says. “Most satisfying is having a role in serving community and developing people.”

And any final advice for the people under his wing?

Not an original line, but one that stands the test of time.

categories: Building for the Future, Education 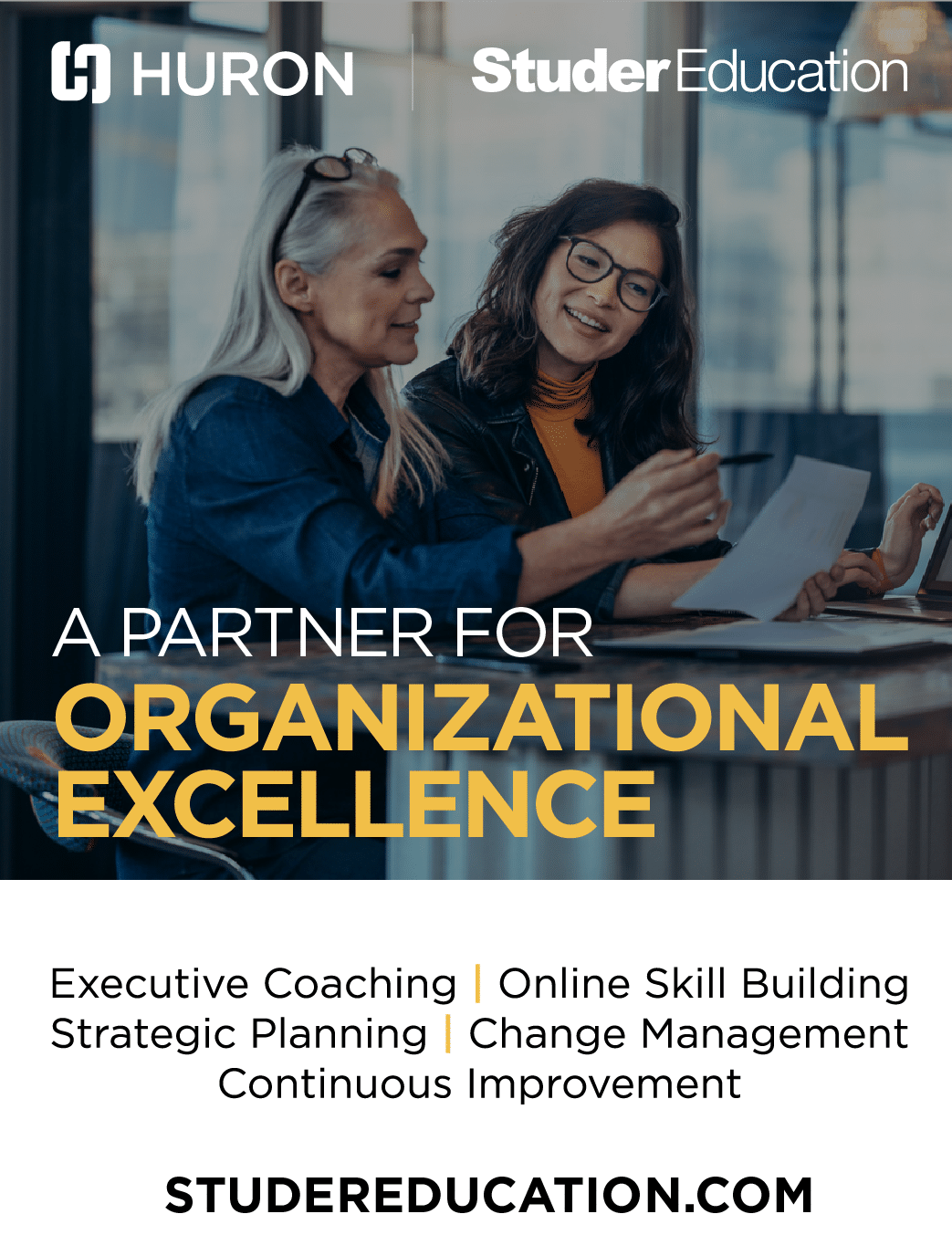 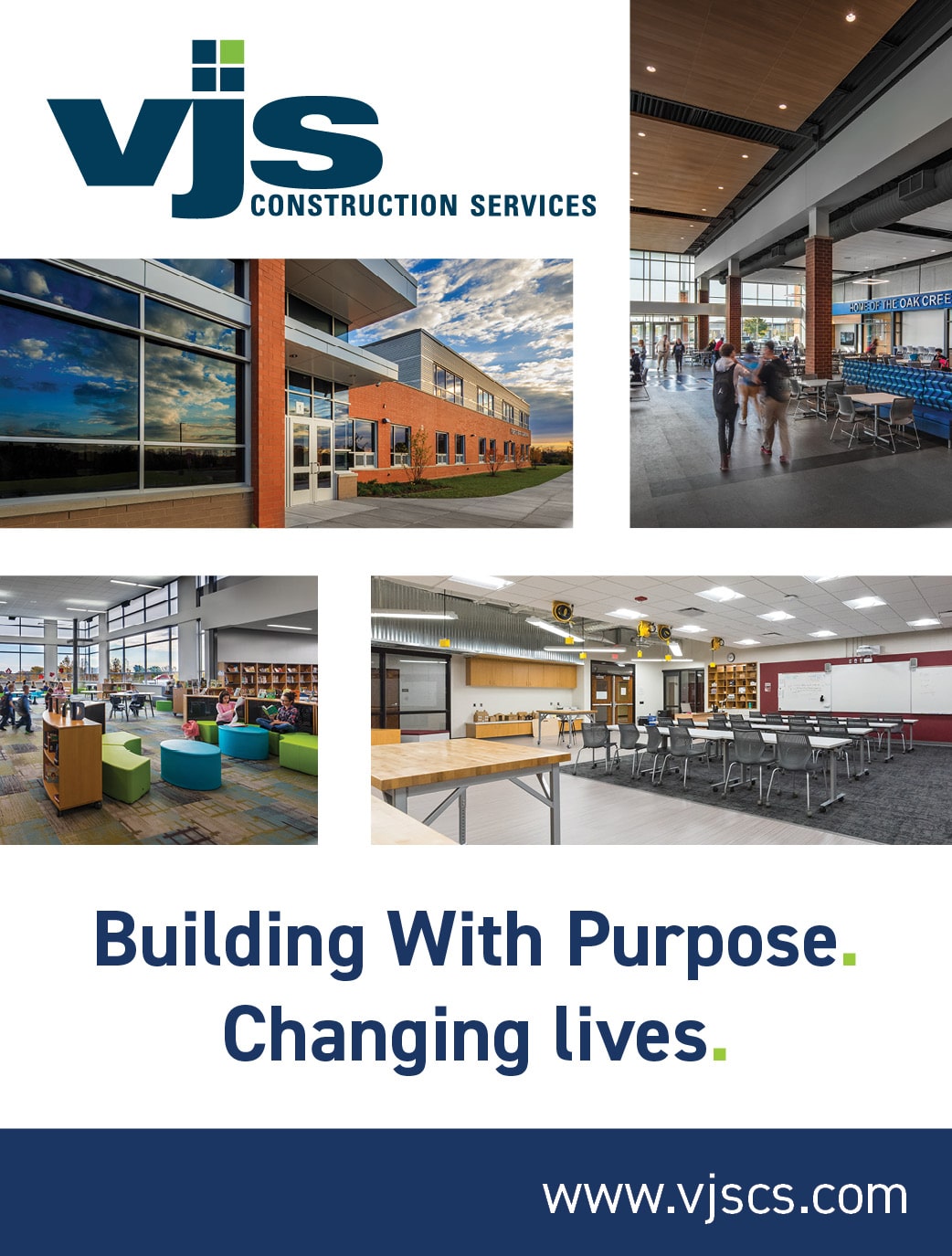 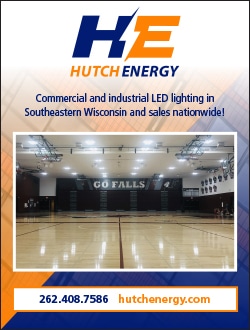