A commitment to learning

At the onset of the COVID-19 pandemic, schools across the country shifted to remote and hybrid models of learning. While many districts invested in virtual infrastructure to help ease the transition (Zoom, Microsoft Teams, for example), others opted for a slightly different approach—investing in physical infrastructure in addition to the requisite tech upgrades.

Case in point: the School District of Menomonee Falls, which has remained open for the entire 2020-21 school year—thanks in no small part to the efforts of Director of Facilities Rick Fechter.

By November 2020, while some Wisconsin districts were still remote, SDMF had transitioned from a hybrid model to entirely in-person learning. And a fleet of bipolar ionization systems were a big reason why. 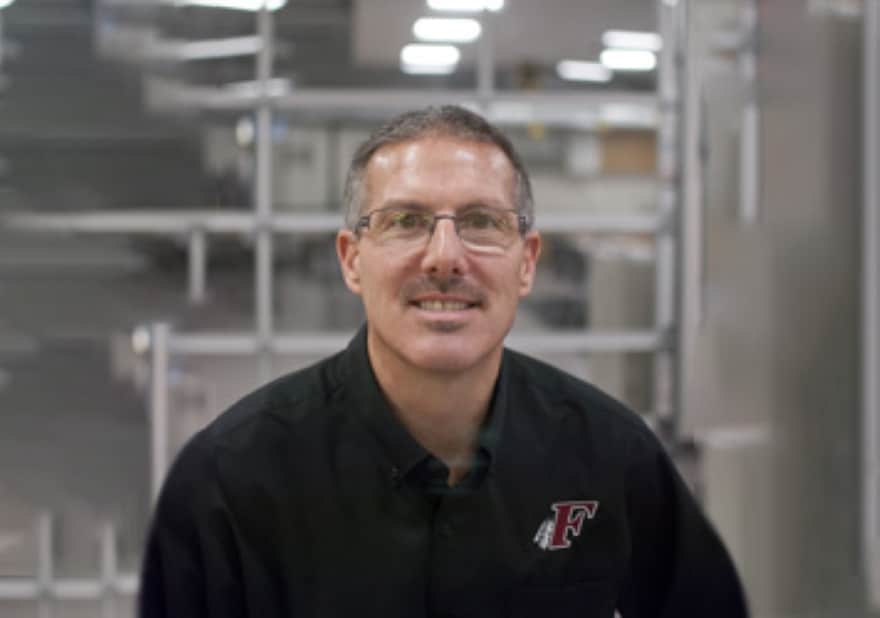 According to Fechter, the technology is being used to augment existing HVAC systems, releasing a combination of positively and negatively charged particles (or ions) that can neutralize other particles in the air—including viruses like COVID-19.

“The community really got behind us on this project,” he says. “Keeping our kids in school during a pandemic was a group effort. We spent hours and hours researching how to minimize exposure with this system.”

A change in the atmosphere

With the coronavirus still looming large in districts around the country, Fechter says the systems are just a small part of SDMF’s COVID action plan.

Along with outfitting the district’s HVAC units with the new bipolar ionization system, SDMF invested $60,000 in sneeze guards—one for nearly every classroom and office area in the district. Fechter also oversaw the installation of hand sanitizer stations in all classrooms and common areas.

The goal, Fechter says, is to provide students, parents and staff with a sense of safety when walking into any building. At night, his 40-person team disinfects each classroom—a routine that used to happen once a week. The district also provided training videos to show students how to properly disinfect their desks during daytime hours.

“Since installing the new bipolar ionization systems and implementing new disinfecting procedures, the number of new COVID cases in our district has been minimal,” he says.

Prior to the COVID crisis, Fechter and his team were hard at work implementing programs from Project Lead the Way, the nation’s leading provider of K-12 STEM curricula, with courses ranging from civil engineering and architecture to digital electronics, bioengineering and environmental sustainability.

In addition to redesigning certain STEM classrooms, the project required installing new equipment in the district’s high school and middle school: circular saws, welders, computer control systems and so on. 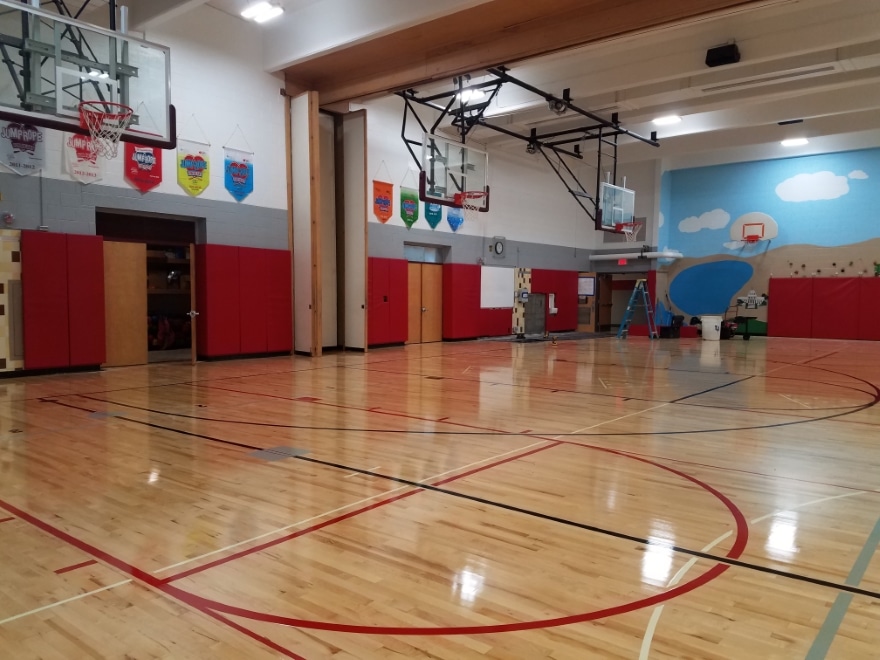 The initiative also included new technology for engineering courses, such as state-of-the-art computers and machinery. Fechter and his team replaced walls separating computer labs with windows, allowing teachers to conduct two classes at once.

As part of the project he installed new LED lighting and motion sensors, along with new ceiling tiles—upgrades he says will help the district continue to reduce its electricity costs.

“As of 2020, the district has reduced its electricity cost by $70,000,” says Fechter. “We will also save a lot of money by reducing operational costs. Simply put, we won’t have to pay people to change any light bulbs anymore. In the long run, it’s a good deal.”

Located just 20 miles from Milwaukee, the Village of Menomonee Falls is known for its love of sports—so much so that from 2011 to 2020, the district’s booster club raised over $1 million to install new turf on the football and soccer fields.

“It really shows the community support behind our athletics programs,” Fechter says. “A lot of local club groups use those fields as well, so we felt it was important to give them a bit of an upgrade.”

The fundraising efforts were so successful that he and his team decided to include a new set of bleachers and LED light poles in the football stadium. They also installed new bathrooms within the bleachers. 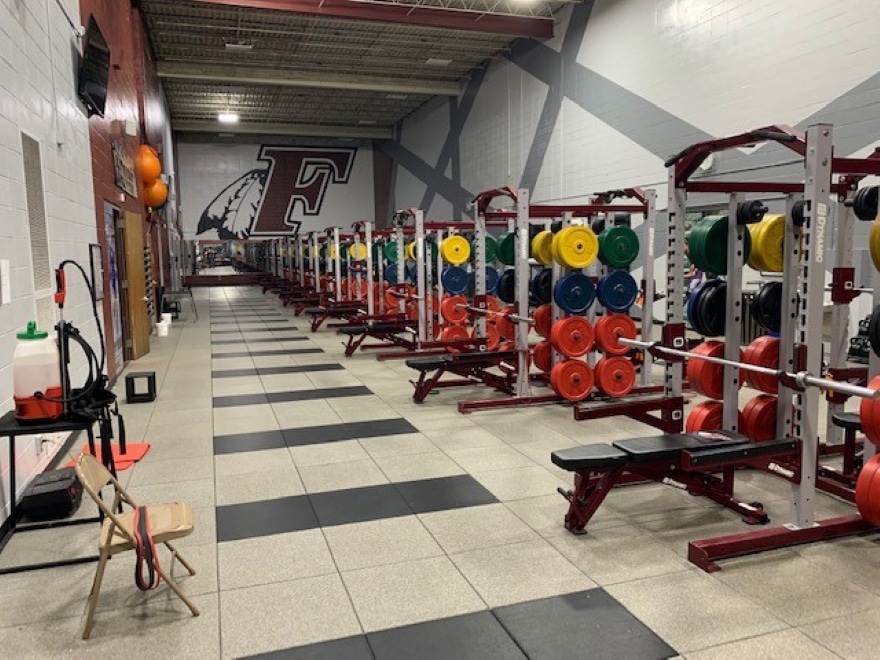 One group that’s been particularly enthusiastic about the upgrades is the high school’s football team which has made the state playoffs every year since the new turf was installed.

“I realize the importance of sports in the community,” says Fechter, “It’s important in teaching students team building and hard work. We have had success statewide at Menomonee Falls because of it.”

Indeed, if anyone appreciates the importance of community infrastructure—and the vital role that facilities folks play in maintaining it—it’s Fechter.

As a high school senior in 1983, he worked as a custodian—and eventually, facility manager—in the West Bend School District where he handled everything from grounds maintenance to managing one of the town’s elementary schools. For the next 26 years, it was his home away from home.

It’s not the only passion project he’s embraced, either. For more than two decades, Fechter has led his church band at Still Waters Community Methodist Church in Jackson, Wisconsin, as lead singer.

But while he found the work to be endlessly rewarding (and plenty challenging), by 2004 he knew that if he wanted to take the next step in his career, earning a college degree was paramount.

“I wanted to go back to school because I knew I could do more,” Fechter recalls. “I was a leader in most areas of my life, especially in the music ministry at my church. I figured I should practice what I preach.” 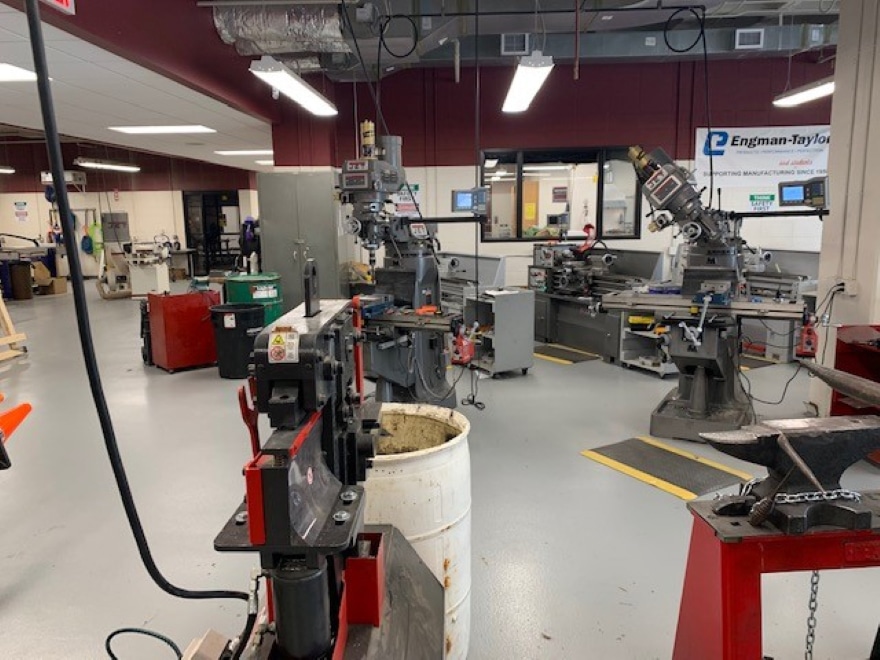 In 2008, he received his bachelor’s in business administration and general management from Marian University of Fond du Lac. Three years later, he followed it up with a master’s in organizational leadership.

Fechter says it was well worth the wait. In 2018, he won the Facilities Manager of the Year Award from the Wisconsin Association of School Business Officials.

“Leading the music ministry at my church, my work experience, servant leadership style and my education. All of them have helped me,” says Fechter. “It all contributed to me building a great team at Menomonee Falls.” 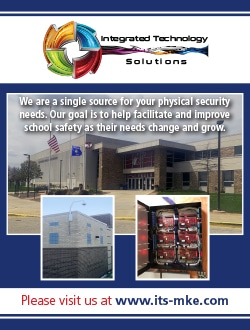 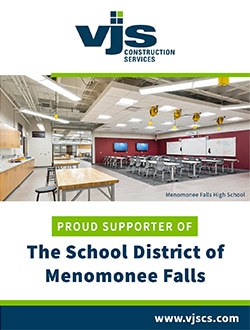