Cleaning up is a family tradition

If the late John T. Adamo Sr. could see the business he started 54 years ago, his son Richard M. Adamo is certain he would be proud.

Because while Adamo Group Inc. has prospered and transformed with the times, Richard Adamo insists it has held fast to values associated with being a family-run business, such as being hands-on, personable and approachable. 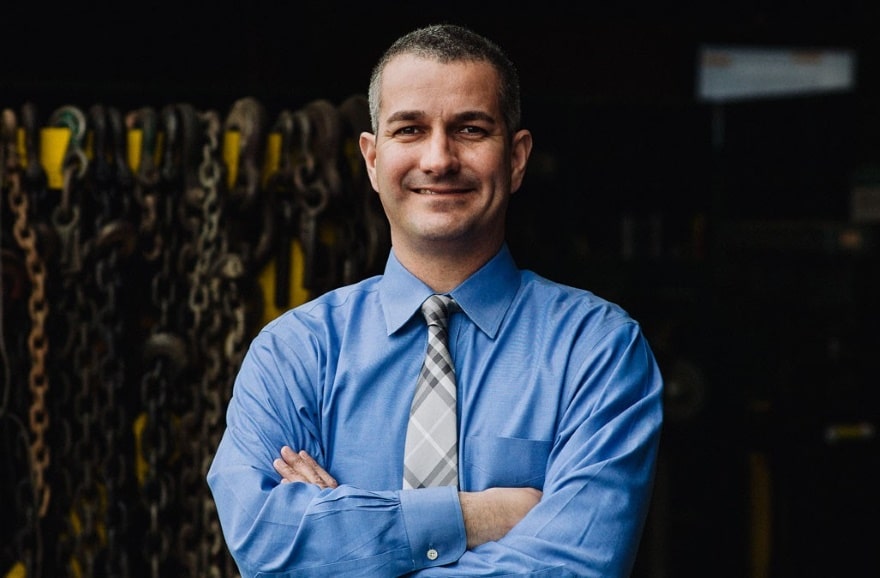 President Richard Adamo, for his part, is involved in projects from start to finish, goes out into the field as often as he can, and makes a point to personally follow up with clients.

“As a small family business, we are just that—we’re very intimate,” he says. “I want to keep that tradition alive.”

Founded in 1964, Adamo Group has evolved from a small demolition business to a national decontamination, decommissioning and demolition company that partners with clients across the U.S., including many in the Fortune 500.

Its focus is heavy civil and large industrial projects, Adamo says; these are typically fast-tracked and can take anywhere from 8 months to 3 years. The company has special expertise in strip outs of old and existing automotive and other manufacturing plants, Adamo says. 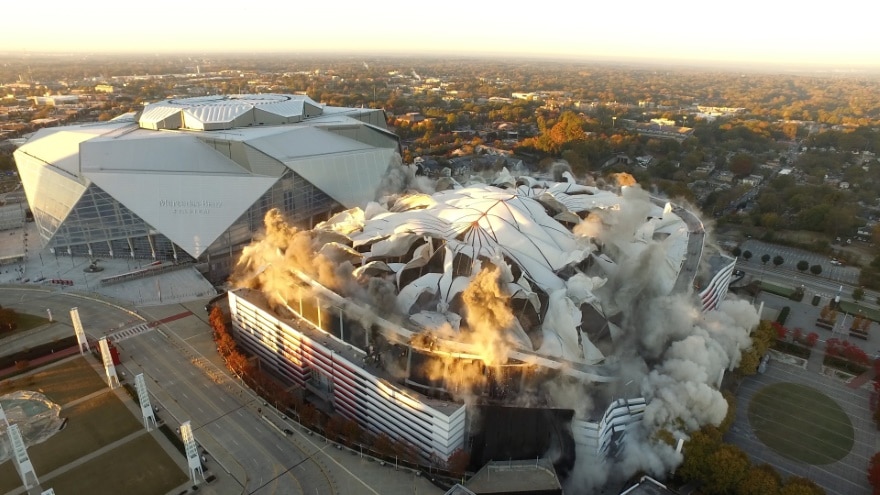 “Those can normally take several months, but due to compressed schedules, we’re able to finish them in a couple weeks,” he says.

He highlights a recent project involving the Georgia Dome, which was sandwiched between a new Mercedes Benz stadium and the Georgia World Congress Center. Beginning in July 2017 and finishing in February 2018, Adamo performed the necessary implosion and requisite cleanup amidst ongoing football games, conventions and a regularly-running public transit system a mere 20 feet away.

“There was a lot of risk,” Adamo explains. “We worked the job around the clock, and it was ultimately successful for us.”

Other initiatives have included the demolition of the Wayne County Jail in Detroit—a longstanding eyesore purchased by sports franchise owner Dan Gilbert and slated for rehabilitation, but never finished, thus earning the local nickname the “new old jail” or the “fail jail”—as well work on and around the Pontiac Silverdome, American Axle and Manufacturing, and a Caterpillar plant in Peoria, Illinois.

The company has work upcoming at Phipps Plaza shopping mall in Atlanta, as well as at Ford’s Chicago assembly plant. Going forward, Adamo sees business growing around coal-fired power plants as they continue to be decommissioned—particularly across the Midwest—as well as petrochemical and pharmaceutical companies.

“I’m not one to sit there and rest on my laurels,” Adamo says. At the same time, he says, “There’s nothing driving me to say, ‘I want to be the biggest company out there.’ We want to focus on being the best that we can be.”

Patriarch John Sr. began his working life as a builder, focusing on residential and small commercial projects. When the opportunity arose, he got into demolition work, eventually doing jobs for auto giants Ford, GM and Chrysler when they were the thrumming heart of Detroit’s industry.

As is often the case with a family business, Richard Adamo started out as a teenager doing odd jobs and operating equipment. In the early ‘90s, his father, upon retirement, passed the mantle to his eldest son, John T. Adamo Jr. and Richard, just out of college, joined as president. 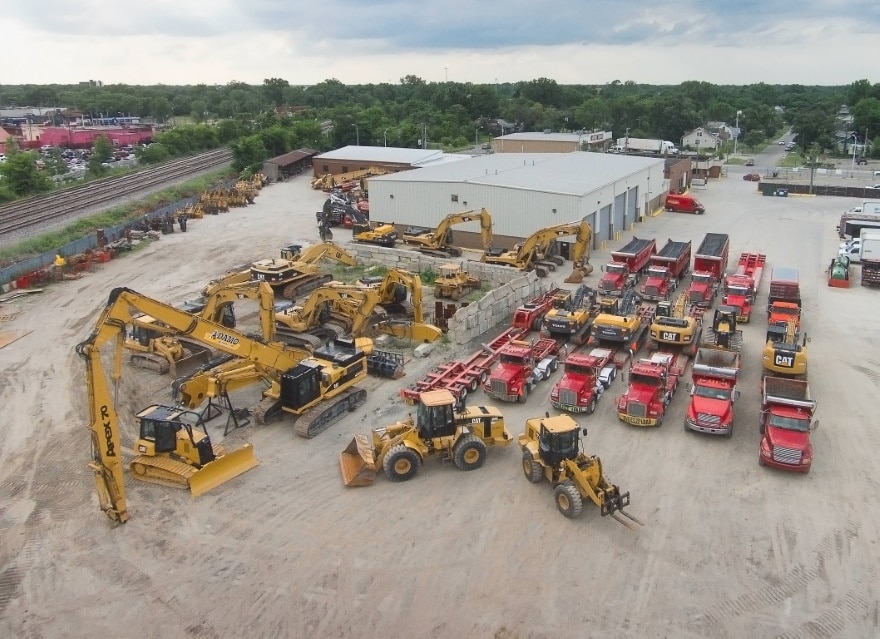 In 2014, the company celebrated 50 years of business; in 2015, Richard Adamo took over the company following his brother’s death.

As for the third generation? Richard Adamo has five children, four of them sons, two of whom “would love to come to work with me every day if they could—just like I was when I was a little boy,” he says.

He leads by relying on the lessons and standards his father and brother set in place, he says—most notably, cultivating and fostering customer relationships, whether they’re first-time, one-time, or long-time.

“I’ve set my compass to continue to sustain the company and its size,” he says. “We’re humble. We’re simple. We are who we are. We’re doing our job. We provide a unique service, and we’ve been able to do it for over 50 years. I’ve got my eye on 60 years.”

He also calls the company a “very proud Detroit business,” with a staff of 125, many of whom have been with them since the 1990s, and a “younger stock” taking hold in the last five to six years.

“There’s a camaraderie that comes with it: I enjoy the people I work with,” Richard Adamo says. “It’s great to come in every day, see people working hard, being company-oriented, giving it their all.” 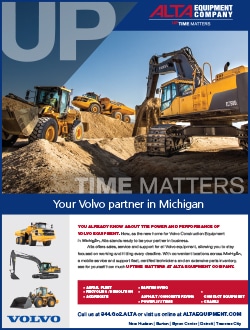 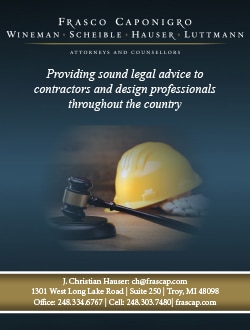 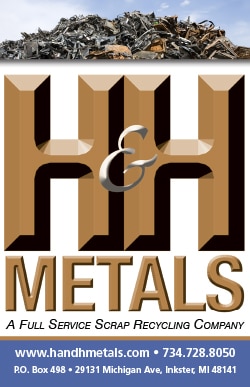 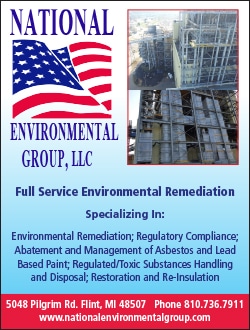 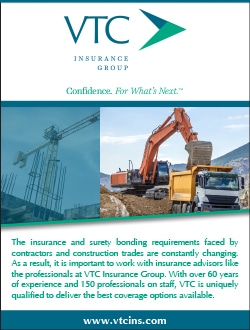