Though her stamp was already on much of modern Manhattan, Rey Black still wanted to do more when she brought her architectural skillset to The Howard Hughes Corporation in 2018.

“I had built so much, but never a pier,” she tells Blueprint in August. “We were pulling out old piles and driving in new ones and working with maritime contractors who aren’t run of the mill. They work on rafts and undertake such risks. It’s so different from my other projects.” 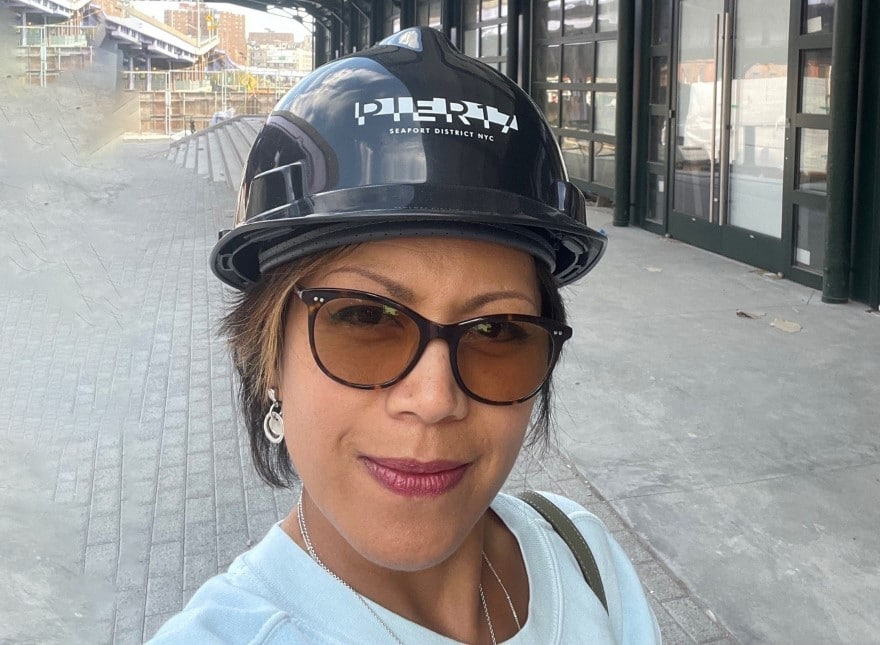 All hands literally aboard for this ambitious endeavor, the foundation was indeed put in place and elevated for the floods that have become a concern on the Eastern Seaboard. It was the initial stage to redeveloping the Seaport, New York City’s original commercial hub, noted for its renovated 19th-century mercantile buildings and sailing ship Wavertree on Lower Manhattan’s East River. The Brooklyn Bridge, Statue of Liberty and Big Apple skyline within view, it’s a slice of the city that Black says can’t be matched elsewhere.

A painstaking revival as well. Because of the Tin Building’s landmark status, its materials had to be cleaned and repurposed. Unique stamping and corrugated metal among the aesthetics, Black and her colleagues have been working with a preservationist architect to recreate the original look. With other projects in the works, there’s much to keep them busy.

“We’re revitalizing the Seaport, which is an iconic part of New York City’s history,” says Black, who joined Hughes with projects well underway. “There’s a bunch of hurdles to overcome and a lot of people to please. But we’ll wind up with the most fabulous marketplace and more.” 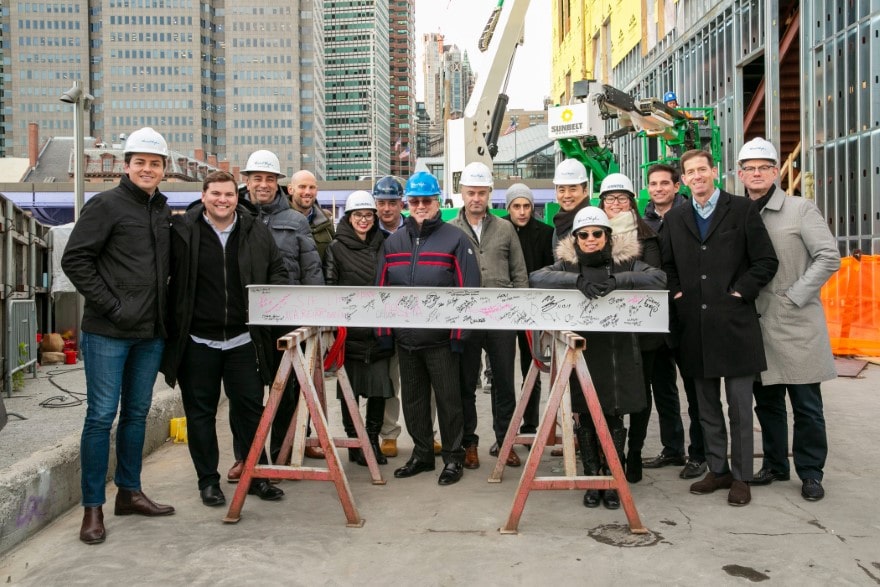 The “more” includes Hughes projects already hustling and bustling, including Pier 17, an entertainment and dining destination with a 1.5-acre rooftop which serves as a community amenity, performance venue and year-round dining destination. Summer’s the time for concerts, grass pods and lounges underneath umbrellas. Come winter, there’s ice skating and enjoying food and drink from little glass houses with igloo appeal.

Hughes also has proposed a mixed-use high-rise at 250 Water St., with retail and office space on the ground floor and residences above. Professing a love for commercial architecture in New York City, Black has been patiently going through the approval process with city planners and municipal agencies. Simultaneously, she’s managing construction and negotiating contracts with design consultants, architects and engineers.

“I always try to respect the design while at the same time balancing that with budgeting and scheduling,” she says. “As much as an architect wants to create a beautiful space, sometimes you have to say ‘no’ just to keep everything within budget and schedule. That’s a challenge where I try to bring value.”

Drawn to the draft

It’s all part of a calling that Black traces to her high school years on Long Island. She simply gravitated toward art, drawing and graphics. A teacher recognized potential in this precocious student and referred her to one who taught mechanical drafting and model making and it became almost all-consuming.

The prestigious Pratt Institute having a design program for high schoolers, the 10th-grade Black rode LIRR’s two-hour trip to Manhattan on 12 successive weekends and, a couple of years later, enrolled as a college student at Pratt. She graduated in 1990 with a BA in architecture but says most of her learning has been on the job.

“Once you’re out of school you realize you know nothing,” she chuckles. “Architectural school really just prepares you how not to make any money. But they do teach you to work hard and test your stamina. In those five years I pulled all-nighters approximately three times a week.” 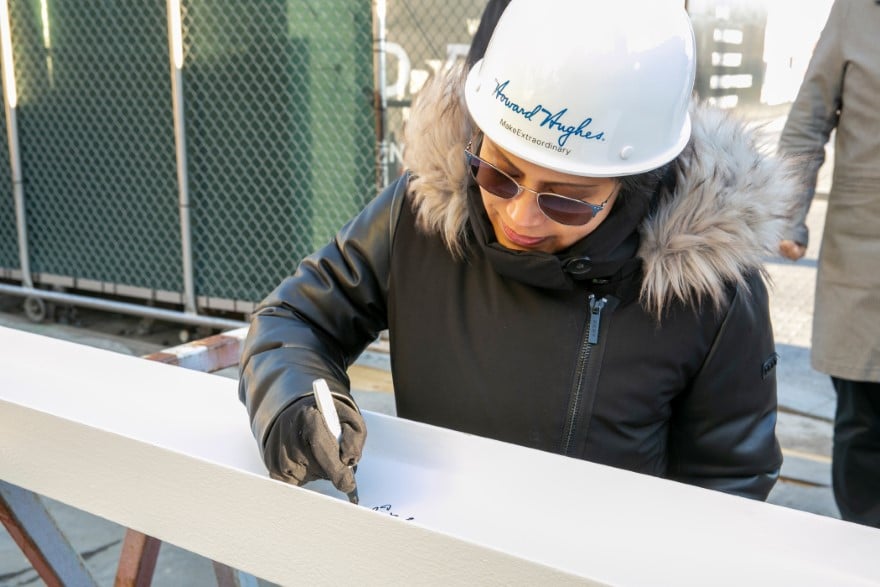 While she’s proud of having designed hospitals, Black says such projects are very regimented. As far as governmental work was concerned, there’s too much bureaucracy involved.

That’s not to say that private commercial and residential is free of such constraints, but it’s much more to Black’s liking. When a friend from Pratt steered Black toward Costas Kondylis & Partners, she felt at home, the firm’s late namesake having designed over 85 buildings in New York City, many for Donald Trump.

While other developers were building low-rises, Kondylis set his sights skyward and during his most productive years, the 2000s, Black was among his senior associates, navigating projects from zoning feasibility through to turnkey. Upon leaving the firm in 2008 for a decade-long stretch as vice president of design of another skyscraper builder, The Related Companies, Black assembled, oversaw and managed the design team for new high-rise residential projects. 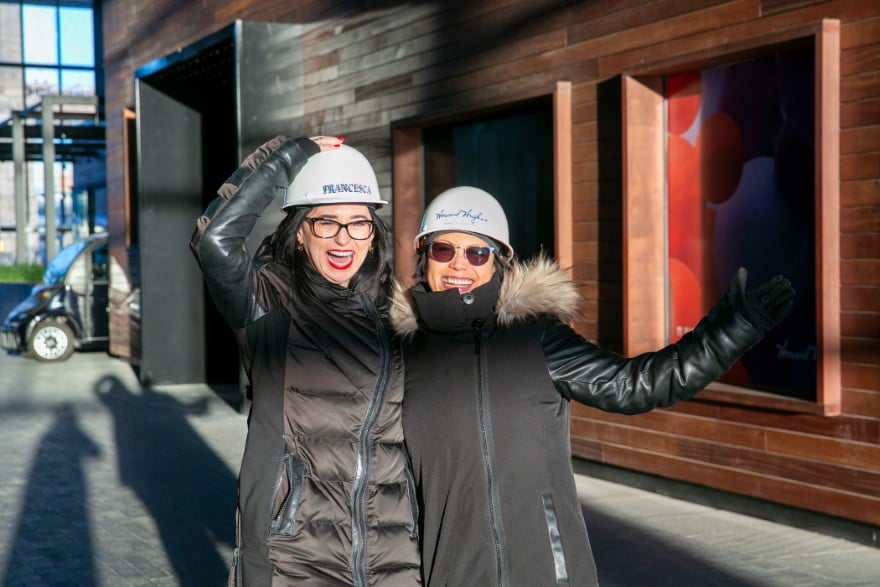 Then it was onto The Howard Hughes Corporation, a Texas-headquartered real estate owner and development company whose operations fall into three categories: master planned communities, operating assets and strategic developments. The Seaport falls into that third category, along with Ward Village in Honolulu, and the Landmark Mall site in Alexandria, Virginia.

Prior to Hughes’ involvement, the Seaport had its issues as an underachieving shopping mall. But there’s a compelling shopping lineup there now, with Sarah Jessica Parker’s SJP among the offerings. With the boutiques and stores augmented by entertainment, dining and history, Black foresees Seaport success.

And maybe an opportunity to not necessarily boast but to claim due credit here, as she can in other parts of town.

“While strolling through Manhattan with my sister, I was pointing to all the buildings I had worked on,” she says. “I was saying, ‘I did that and that and that!’ It’s kind cool when you realize it.” 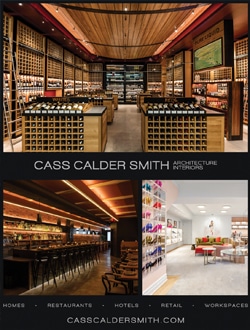 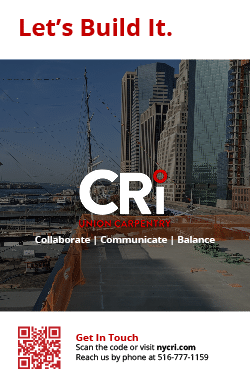 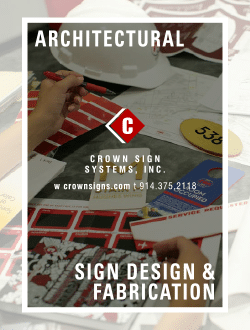 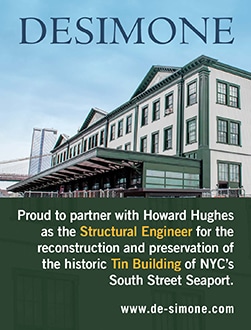 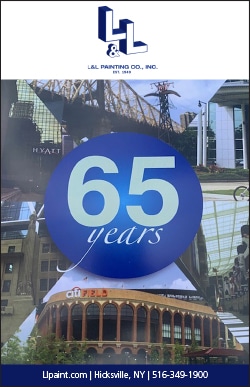 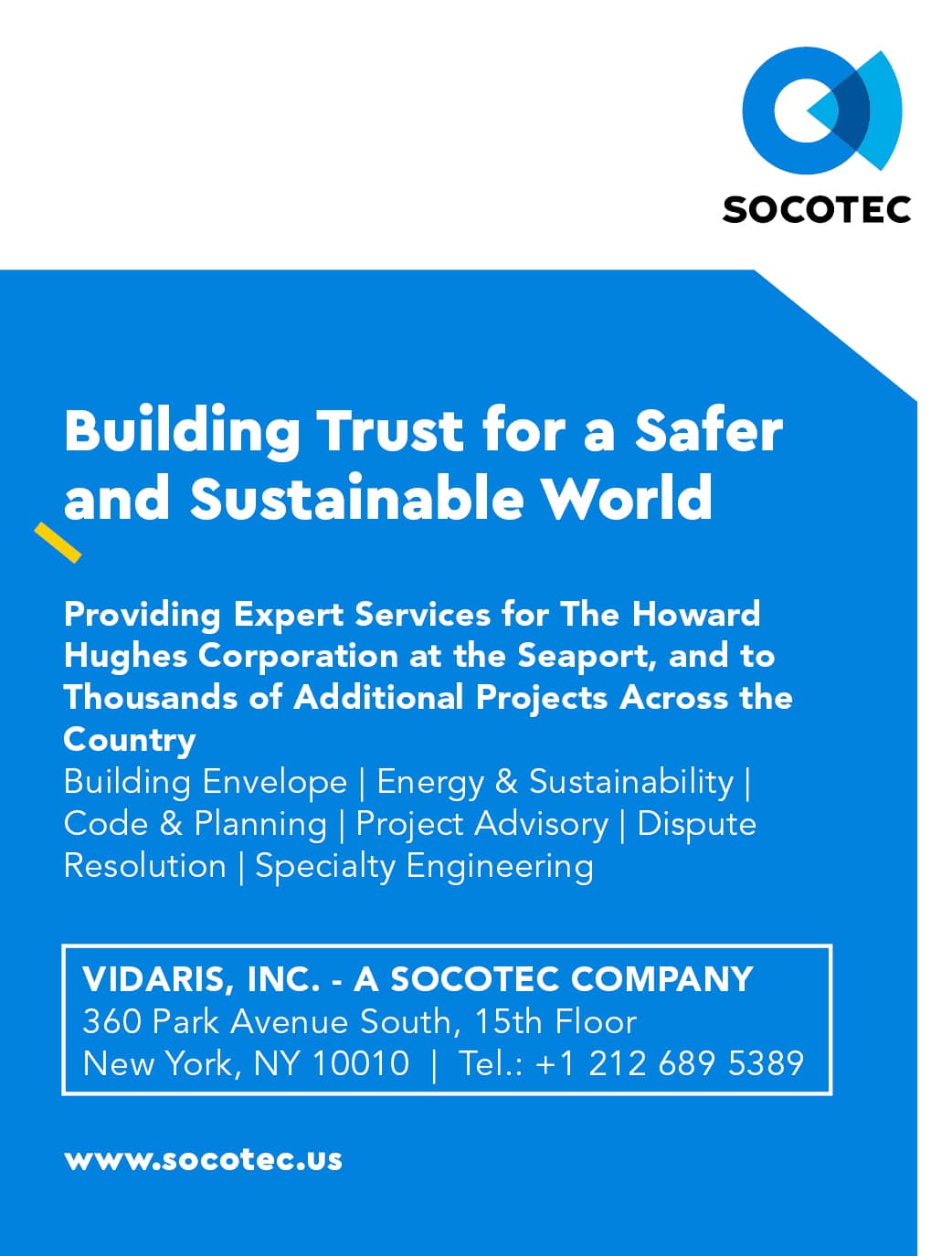