Revving up recruitment by renovation

For many colleges and universities, summer is when the hustle and bustle of student life give way to an almost eerie calm, where the loudest sound may be the wind in the trees.

That is, until you take a walk across the Grand Valley State University campus in Allendale, Michigan. There you’ll see the dozens of facilities crew members hard at work on all manner of cleaning and renovation projects—from repainting dorm rooms to installing new boilers. 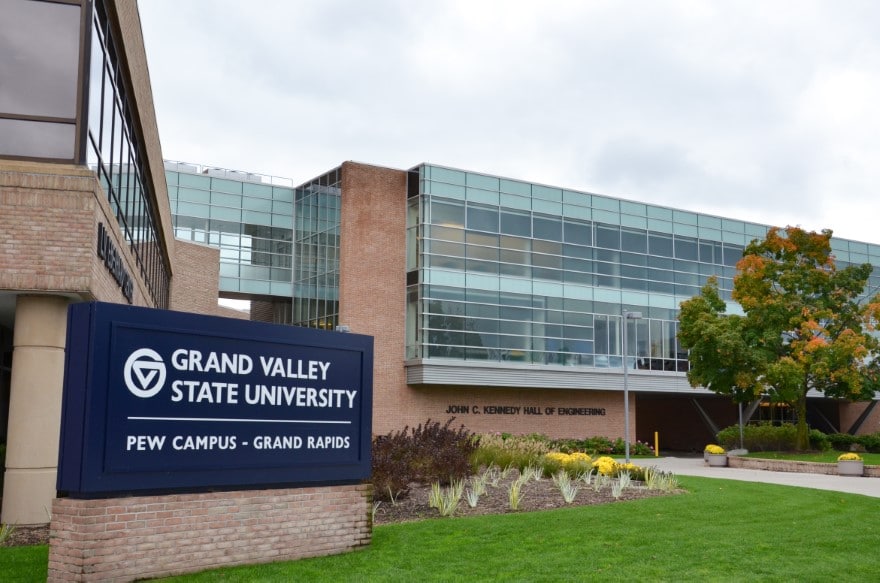 It’s a world that Rence Meredith knows well. As the director of facilities services at GVSU for 10 years, summer is ideal for renovation—but that’s not all. Children are also on campus for summer camp.

“Our department is focused on meeting the expectations of parents by  delivering a beautiful campus,” Meredith says. “Their children may one day be prospective students. We want them to fall in love with us so they’ll come back when they’re in college.”

Established in 1960, GVSU is a relatively young public liberal arts university, now home to 25,000 students. The school grew tremendously in the mid-1990s to 2000s with the advent of its technology-based programs, which also kept an enviable low student-to-professor ratio of 30:1. 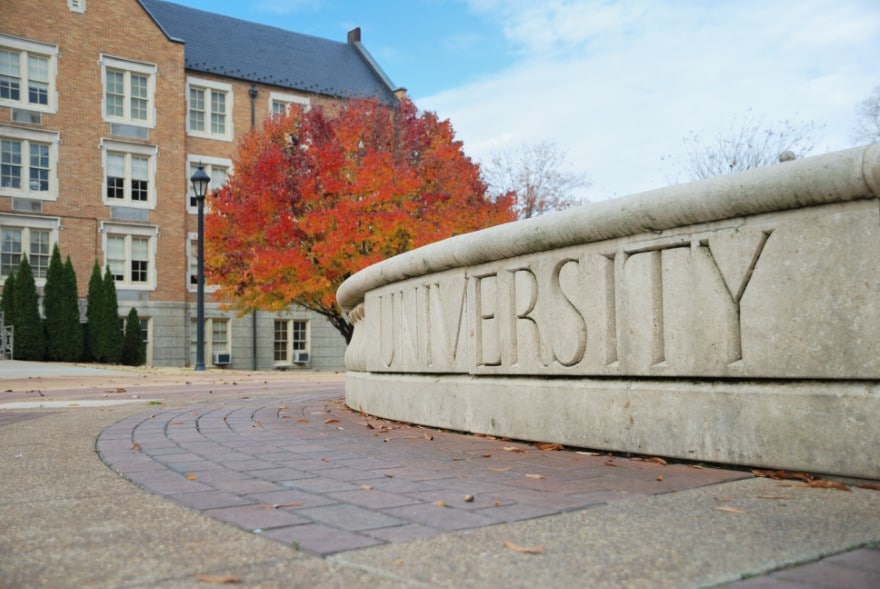 Campuses are located through Michigan, with the main one in Allendale. Most notably, the university offers continuing education at a 2 million-square-foot location in Grand Rapids that’s home to the business school and health sciences and criminal justice programs with an expansion planned for the engineering department. There’s even a building overseas in Holland, likely to transition into a police academy.

“Our focus is based on practical, experiential-based learning,” Meredith says. “We want people instructing students who have real-world teaching experience to come here.”

To draw and welcome staff and students alike, Meredith’s biggest calling card is keeping the grounds and buildings pristine at all the university properties he manages, particularly at the main campus in Allendale, the site of the summer camps. 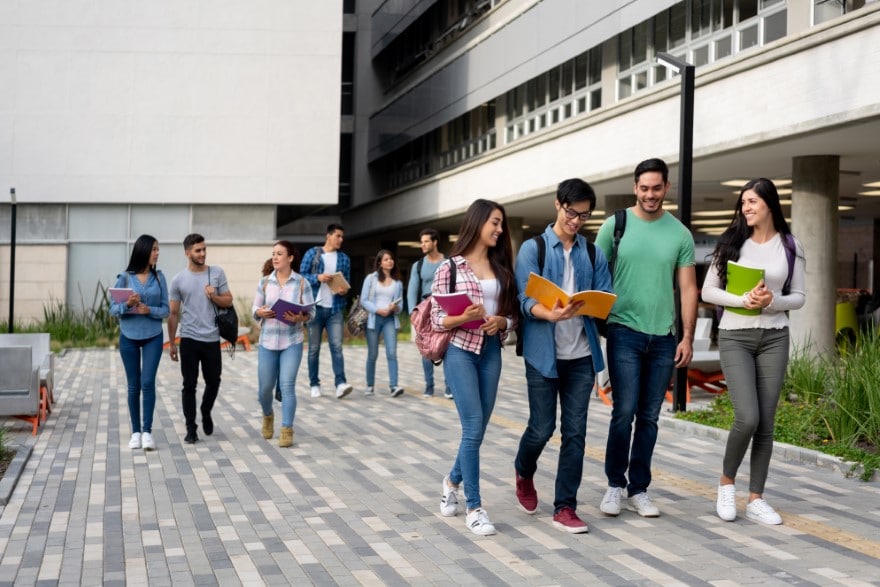 Many of the renovation projects in the past five years have been for maintenance—such as replacing and upgrading boiler systems; installing radiant heating and domestic hot water; and replacing fire panels. But summertime offers the team a chance to showcase the value of additional—and visible—projects. That coincides nicely with overnight weeklong sports camps that host up to 12,000 students in grades 6 to 12—a key recruitment tool.

“When students and families show up for later college tours, they’ve already seen how well we care for the buildings and the campus,” he says. “If we can just get them to drive through the arch when the time is right, we got ‘em.”

True to the “servant-leader” management model, Meredith says he tries to know his staff, understand what drives them and provides them opportunities.

“The school is like a big family,” he says. “It’s not hierarchical – anyone can knock on leadership doors at any time.”

An opportunity for Meredith, a Michigan native, came when he found his workplace home within the GVSU family a decade ago.

Originally attending Western Michigan University’s aviation program, he later was drawn into the construction field. Initially something he pursued on the side, he was motivated to get his residential builders license in 1999. 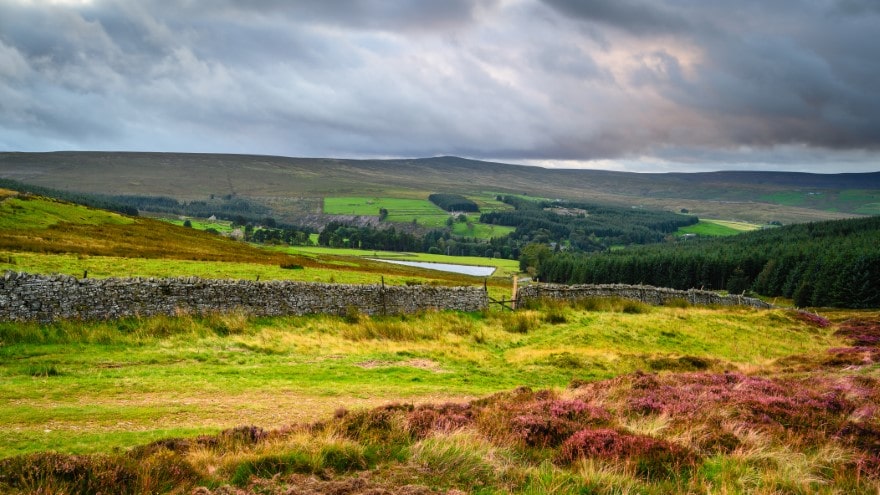 Becoming a project manager for a large mechanical contractor, he gravitated toward facilities management in the process, recognizing he always enjoyed working with and managing people. Grand Valley was a customer of his, and that relationship turned into a job.

Despite the straight-out schedule, Meredith still manages to carve out hours for his favorite hobbies: golfing, going on RV road trips with the family, and building houses when time allows. He also earned his MBA in 2016.

“I just finished one for a neighbor last fall,” says the neighborhood handyman. “I have a hard time saying “no.”

Good thing for the university. 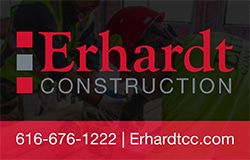 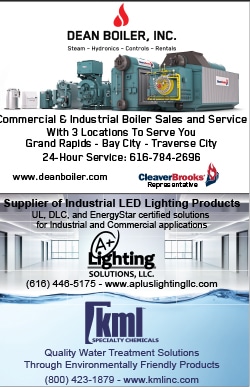 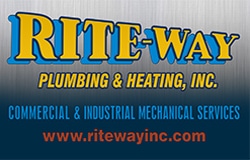 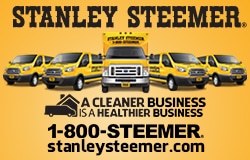 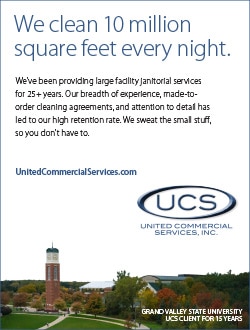