MARTA, not the last train to Clarksville

Growing up in Boston, Remy Saintil never rode a school bus. Instead, the T would take him straight from his neighborhood in Mattapan to his school in Roxbury—a cheap and reliable mode of transportation tailor-made for city living.

It’s those twin principles of practicality and convenience that continue to drive the first-generation American in his role as director of facilities at the Metropolitan Atlanta Rapid Transit Authority (MARTA) in Atlanta. There, Saintil and his team are in the midst of six station renovation projects for the public transportation operator—with more coming down the line. 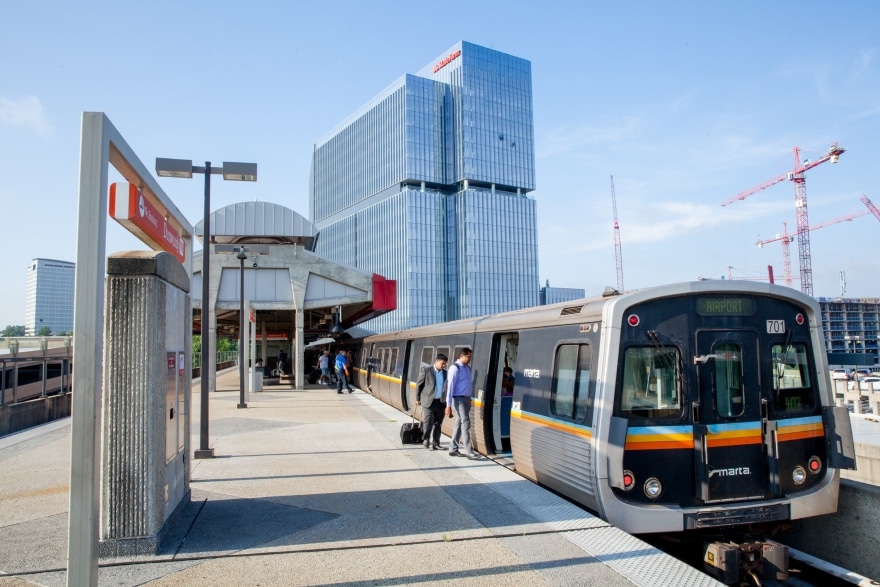 “One of my goals is to start training people to use the system when they are young, to get them open to riding early on. It’s the easiest way to get around,” he says, reflecting back to his own childhood experiences.

With major corporations like Mercedes Benz and State Farm Insurance already embracing the upgrades as a convenience to their workforce, the only hitch, Saintil says, is changing the mindset of commuters.

“People in this country have some negative perceptions about public transportation, and we are out to shatter those and show them that MARTA stations can be viable economic hubs and gateways to safe travel,” explains Saintil, a veteran transportation specialist who has developed facilities around the world.

To entice this next wave of commuters, MARTA’s grand project involves renovating 38 stations over the next six years. The goal is to complete six stations a year, with the Five Points neighborhood and the Atlanta Airport being the biggest hubs.

According to Saintil, teams of designers and contractors will be hard at work installing (or polishing) new marble flooring, adding improved LED lighting and installing easy-to-read signage.

“It’s all about offering a clean, well-lit economic gateway to create a positive transit experience in peoples’ lives,” Saintil explains. “We don’t want our ridership to fall simply because gas prices fluctuate.” 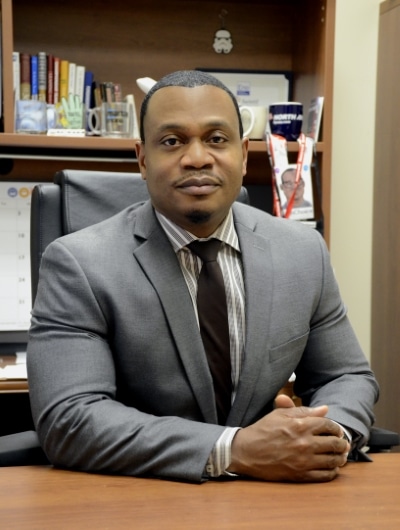 Saintil says he hopes MARTA’s upgrades will stimulate more transit-oriented development (TOD) to complement life around the stations—for instance, the creation of more apartments and retail on station property.

To that end, MARTA is also supporting development of supplemental transportation services. For example, while a resident might take an Uber to the station, MARTA is adding light rail transit (LRT) and bus rapid transit (BRT) expansion services.

Taking a ticket, standing in line

To help manage the many facets of the project, Saintil is relying on a little outside help—the JOC Complete Management program created and administered by Gordian, a national construction cost data and service provider.

Under the agreement, local Gordian account managers will act as an extension of the MARTA team from project initiation to close-out, assisting with program development, proposal reviews and on-site construction management services.

“This partnership allows MARTA to utilize Gordian as an extension to their staff to relieve project workload and to expedite projects, while also leveraging our comprehensive data, software and expertise to streamline the construction procurement process,” Grayson Briggs, Gordian’s sales director of the east, says.

Physical improvements might be tops on MARTA’s list of initiatives, but for Saintil and his team, another priority looms large: using enhanced training opportunities to foster a better working environment for employees—what he calls the “direct reflection of the company within the community.”

Drawing on his background in global aviation in the private sector, Saintil’s aim was to apply his insights to running four departments—with 273 employees—in the best way possible.

According to Saintil, in order to inspire better performance, overhauling the agency’s employee training protocol was paramount. By establishing partnerships with technology providers such as IBM and Honeywell, he made sure his team is well-equipped, educated and engaged.

“At the end of the day I want the people to feel good about working here. They are reflective of the company and we want to put our best foot forward,” he says.

In working for a public agency, Saintil says he has to be mindful of the taxpayer dollars spent. To that end, he implemented a predictive maintenance solution to improve reliability of assets and minimize costs. He also created a Transit Asset Management (TAM) tool that provides asset inventory, condition assessment, performance measures and decision support.

“Any public transportation agency receiving federal dollars in relation to the FAST Act has to achieve and maintain capital assets in a state of good repair,” he says. “The government doesn’t tell you how to do it, only that you have to map out your own TAM program.” 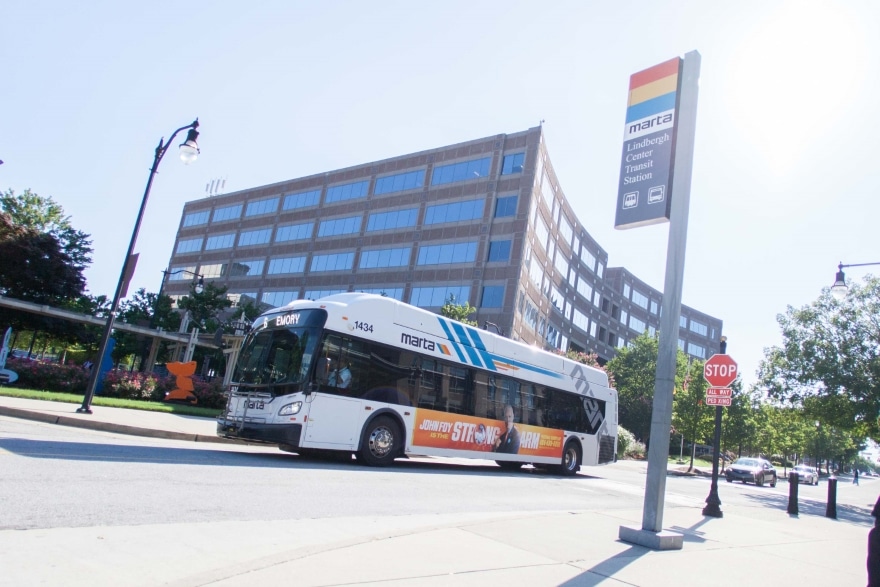 “We are probably the first agency to use this,” he says. “The system speaks to us and tells us what needs to be maintained—things the customer may not see, but that they use or feel, like elevators and fans. The system makes sure everything is working properly, which in turn creates a positive commuter environmental experience.”

Working as a facility manager for a worldwide airline from Abu Dhabi to Houston, Saintil found many parallels between the airline and public transit industries. The common denominator for both, he says, is customer service.

“It’s about creating relationships and understanding what peoples’ needs are, whether they are going to a doctor’s appointment or a meeting in Germany,” he says.

Communicating with clients and employees is second nature to this Clark Atlanta University graduate who earned his bachelor’s in mass communications in 1996. That degree came in handy when he jumped into positions at Jones Lang LaSalle, where he first learned the value of communicating objectives—whether serving as a property service professional, a team lead or a facilities manager until he left in 2006. Saintil got his first taste of the aviation industry later that year, stepping in as the manager of facilities at Global Aviation Holdings for six years before landing in Atlanta with MARTA in 2012.

Once in the realm of public transportation, he initially served as a manager of buildings and support equipment until his promotion two years later. His biggest impression, he says, was to build strong relationships with people, because in his mind that is the best way to get things done.

“Being a servant and a leader that practices these new methodologies is what drives me,” Saintil says. “I’ve had unbelievable opportunities my parents never had. I keep all of that in my head, not taking anything for granted. I understand the struggle; I was inspired by my parents’ courageous move and now here I am, taking it all in.” 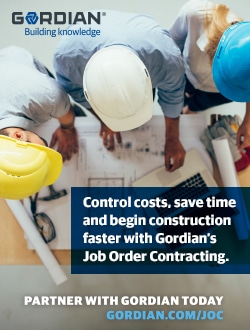