It’s a monumental undertaking for drywall and finishing company New England Finish Systems and President Ray Houle is wishing that circumstances would allow him to dispatch even more manpower to the company’s newest endeavor.

One of 14 specialty subcontracting divisions of Marquis Management, NEFS originally made its mark completing high-end tenant fit outs. However, Houle has expanded that role to include ground-up projects like the Alcott, that’s taking shape in Boston’s historic West End. 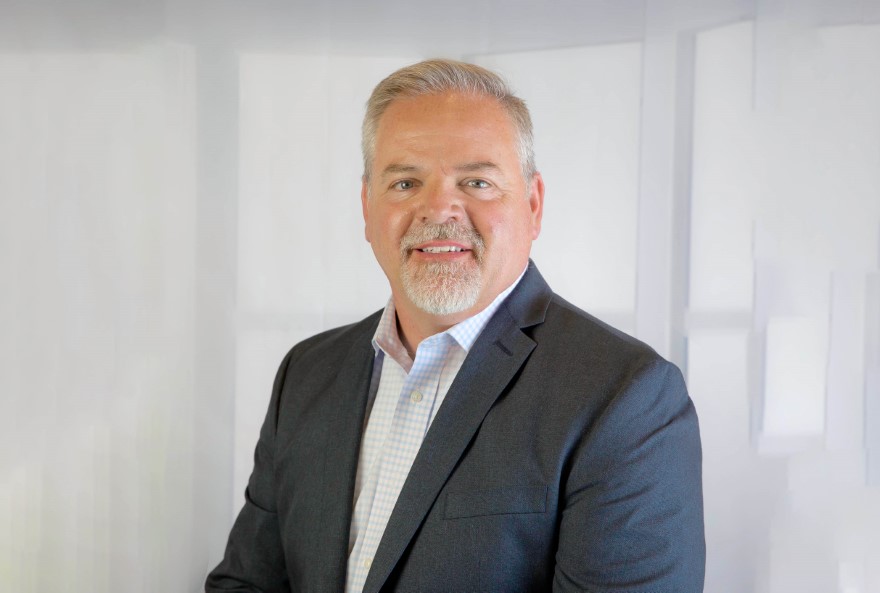 NEFS is accustomed to beating deadlines and Houle is confident that this assignment—though challenging—would not have been an exception, at least not under normal conditions. The 44-story residential building with 469 units, offering sprawling views of the Charles River, Leonard K. Zakim Bunker Hill Memorial Bridge, Boston Harbor and other local landmarks, was around one-third complete when Houle spoke to Blueprint this past October.

A go-to subcontractor for these big-scale, highly detailed, commercial and institutional projects, NEFS has been entrusted with interior responsibilities including carpentry, drywall, door and hardware installations, demountable partitions, metal stud framing and temporary protections. While the general contractor, AECOM Tishman, is satisfied that NEFS is meeting all targets, Houle strives to exceed expectations.

“We are facing unprecedented scheduling delays due to COVID-19,” Houle laments from NEFS headquarters in Salem, New Hampshire. “Our manpower on-site is barely half of what we’d like it to be under typical circumstances, but the progression of our work cannot be an excuse to compromise the safety of our team. We have to adhere to the rules and take all of the necessary precautions.”

As does everyone else, of course, though Houle believes that he and his team may be a bit more conditioned to accommodate than most. 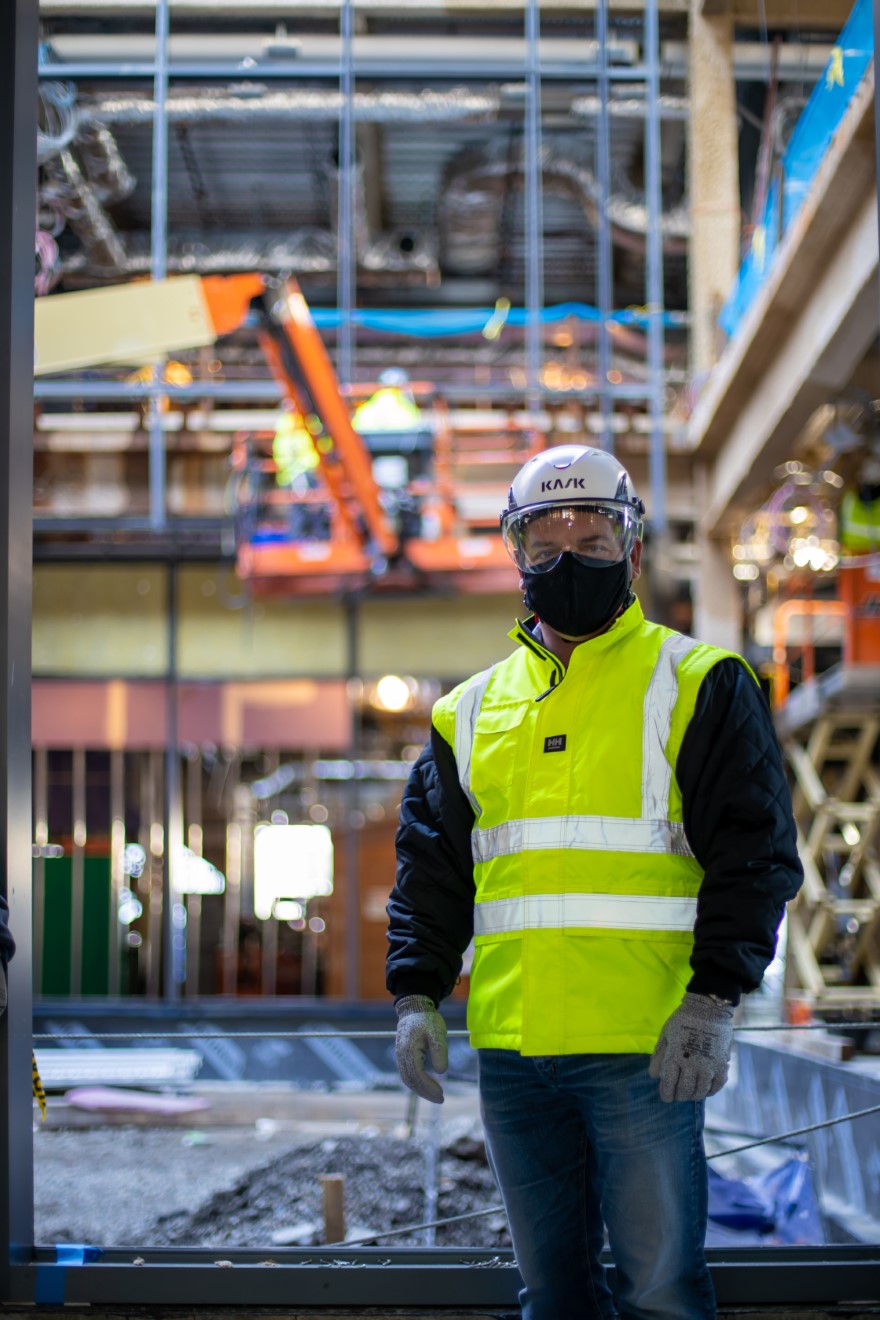 Back in April, as COVID-19 cases surged in Boston and around the globe, NEFS was a driving force in the construction of a 1,000-bed, temporary hospital space at the Boston Convention and Exhibition Center. Houle was quick to grasp the severity and complexity of the situation, deploying his workforce where they were needed most. A team comprised of over 90 union carpenters, laborers and painters completed the temporary panel work, consisting of over 10,000 sheets of drywall, in just five days.

His own hands calloused from leading by example, especially during his younger days in the field, Houle recalls the first time his team found opportunity by differentiating themselves as leaders in efficiency. It was a Boston project NEFS undertook two decades ago that involved six floors of build-out for a prominent law firm in Boston’s Financial District. Back then, six weeks was a reasonable time frame for a discerning client’s project schedule. The law firm wanted the work consummated in just a month.

“Our competitors said we were crazy to try it,” Houle recalls. “But we put our noses to the grindstone and got the job done. Fortunately, or unfortunately, that became the new standard for everyone. We changed the industry when it came to scheduling. It made us very popular with the general contractors, but not with our competition.”

The choice to tackle bold schedules head-on would not only position NEFS as a market leader but effectively move the needle on construction schedules throughout the region. 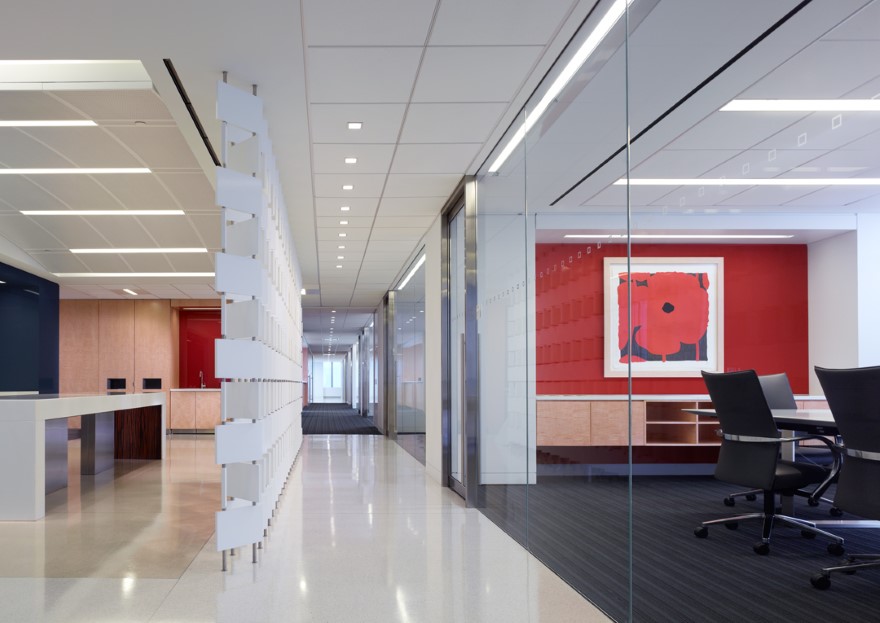 Commercial construction is a small community in Boston and reputations spread like wildfire. NEFS has since been the winning bidder for landmark jobs in Boston and throughout New England. As biopharmaceutical companies in Massachusetts continue to grow, Houle’s team is the logical choice for many of the most complex projects. Trusted industrywide, NEFS is building lab spaces for many of the leading firms in the race to create a vaccine for COVID-19.

“We have assembled a team who understands the intricacies of this industry. When we bid these projects, we know precisely what the process needs to look like and we clearly communicate the steps and cost,” says Houle. “Our clients appreciate our transparency and our receptiveness to new trends and advancements.” 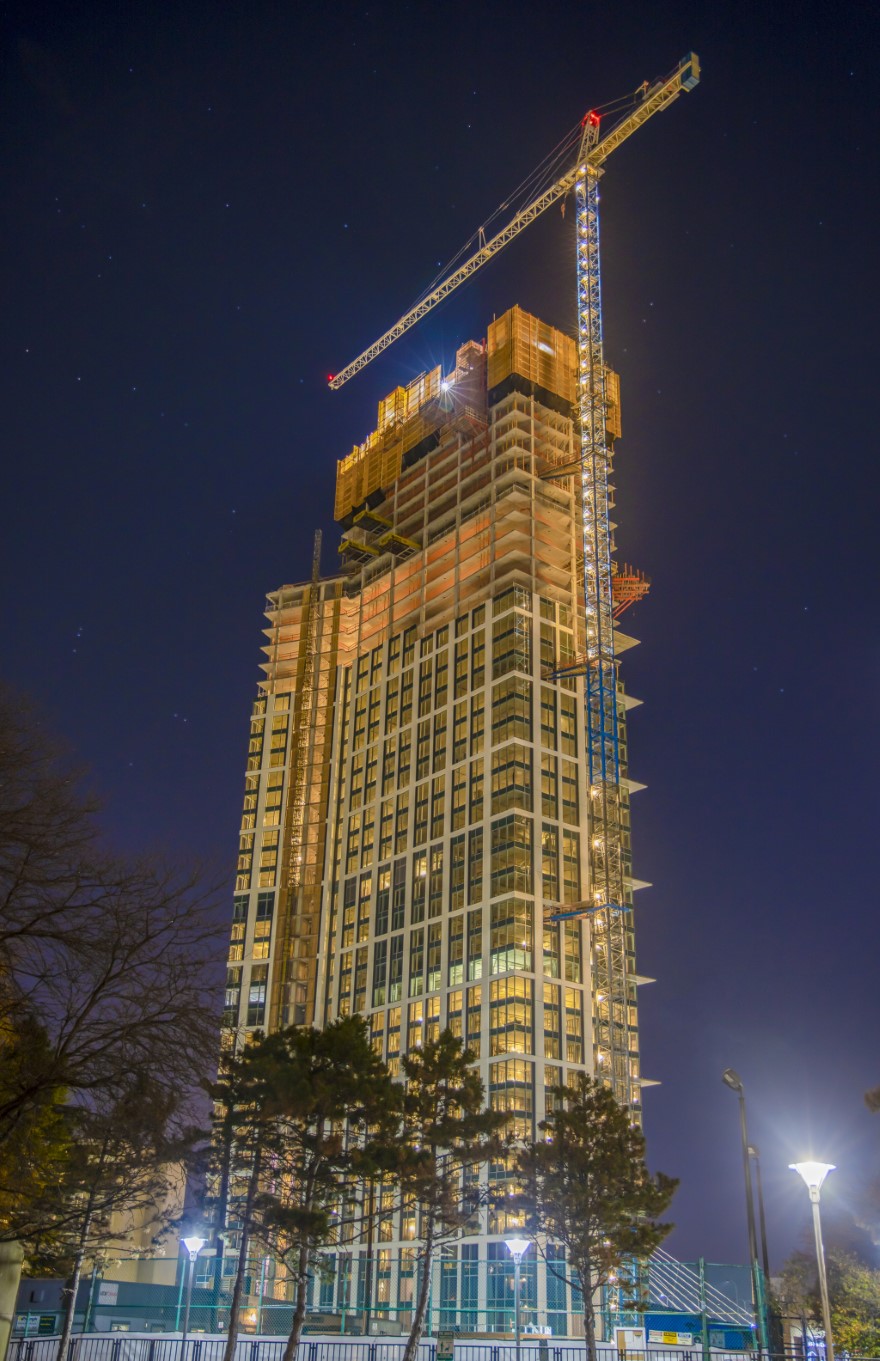 Houle’s own grasp of the trades comes largely from his father, a jack of all trades, as well as his own hands-on experiences as a young, curious employee. Having mowed lawns for the old Sweetheart Plastics company, he’d go indoors on rainy days and lend a hand in the maintenance division. In time, Houle became the lead set-up man for installing new molds as well as a distinctively knowledgeable asset to the team overall.

Through networking, Houle met Jon Marquis, the name behind Marquis Management and owner of all its companies, including NEFS. When Houle became NEFS president six years ago, Marquis allowed the new boss to exercise his creativity. As clients’ specialty needs increased, Marquis added more divisions to the parent company, making it a one-stop shop for architectural specialty contracting demands industrywide.

Houle has long since enhanced his credentials with certificates in fall protection, asbestos handling, OSHA Train the Trainer and more, and is active with the New England Regional Council of Carpenters and the Associated Subcontractors of Massachusetts. He also sits on the board of the ACE Mentor Program in Boston.

Maintaining a crew of around 300 is not easy; however, Houle notes that recently the task became a bit less challenging.

“The last few years, our industry was in need of qualified tradespeople,” he says. “The hottest commodity was manpower. An unanticipated side effect of COVID has been a deeper talent pool since so many projects were cancelled and there are so many restrictions on the number of guys on the job.” 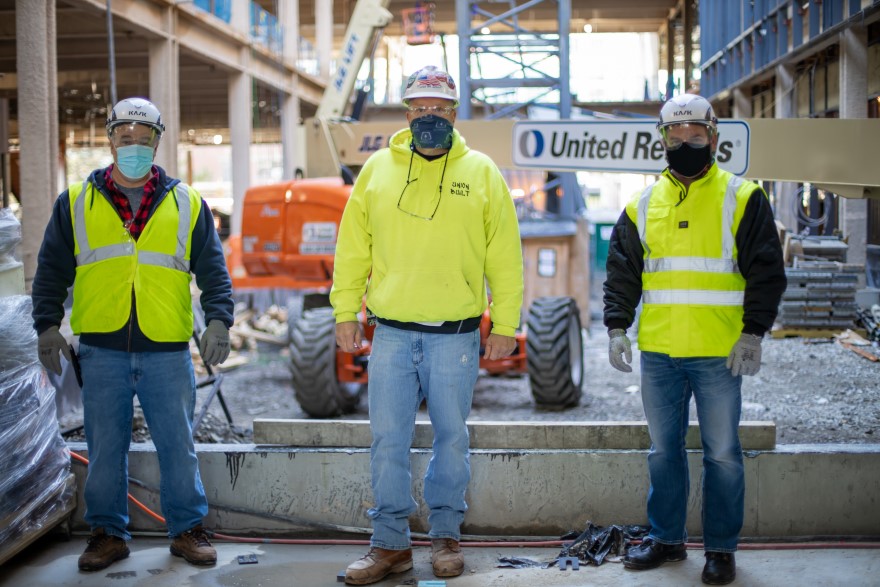 Including, of course, the Alcott, which is still expected to open next year, the latest addition to Boston’s gleaming skyline and further testament to NEFS’s ability to adapt and thrive under pressure. Around 85 percent of the company’s revenues now come from Greater Boston, and with projects of all sorts on drawing boards, the boss stands ready for due diligence.

“It’s a can-do attitude here,” Houle assures. “If there’s a problem to be solved, we always find a way to make it happen.” 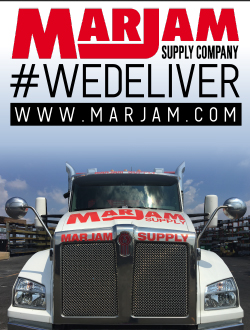 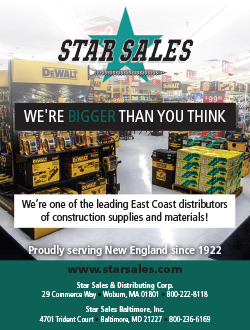 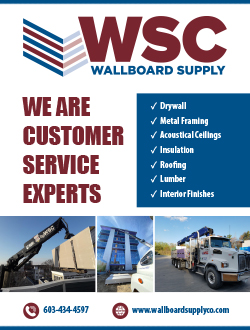 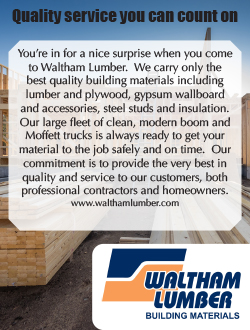