Top of the class in campus facilities management

Its physical plant costly and in need of upgrade a few years ago, a private college in New Jersey called upon the National Management Resources Corp., a Georgia company that’s become the go-to source for getting campus facilities up to par.

Some broken steam pipes would be removed with others repaired, and campus buildings would switch to individual low-pressure systems that would lighten what had been such an excessive demand on the central power plant. That switch would also relieve the school of having to follow a state law mandating that an engineer be on premises whenever a big boiler was in operation. 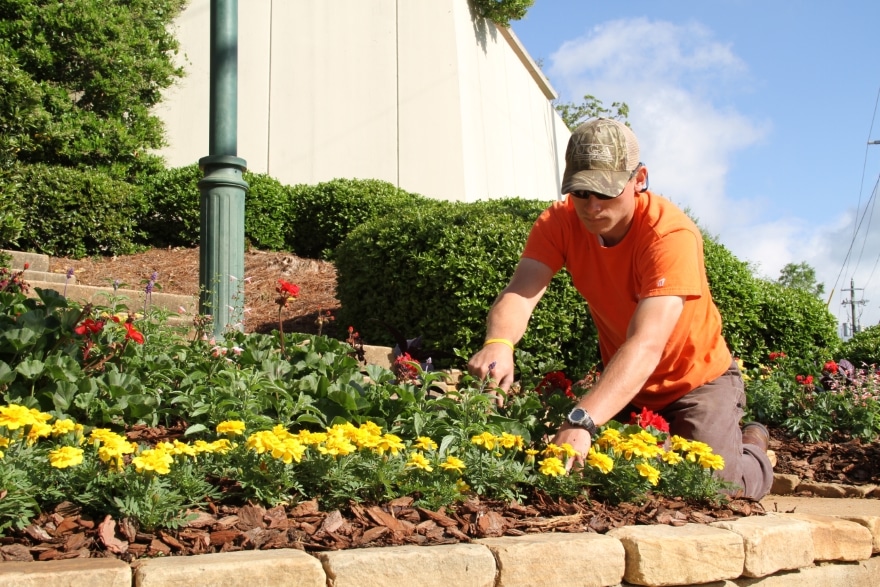 In time the $1 million capital undertaking should more than pay for itself. This past summer, with another academic year about to begin, the man who oversaw that overhaul tells Blueprint all systems are humming at peak efficiency.

“One of the bigger projects we’ve undertaken,” Chief Executive Officer Randall F. Hoppe says from NMRC headquarters in LaGrange, around an hour’s drive southwest of Atlanta. “They’ve told us we’ve done everything we promised to do and then some. They took our advice and made a wise investment that’s paying off.”

And it’s paying off for NMRC, which gets the bulk of its contracting via  referrals from satisfied customers like that college.

Reason to be bullish

Last year was a record one for NMRC, the latest in a string of productive stretches on Hoppe’s watch that have pushed annual revenue north of $50 million. Hoppe is bullish about the next few years as well, the company now servicing around 45 colleges, universities and one private secondary school nationwide, and regularly picking up more. A wise move, he says, about how the company founded by his late father, Frederick D. Hoppe Jr., shifted its original focus from hospitals to higher education in 1992. The health care industry undergoing so much consolidation, it made sense to look elsewhere, a task made practical by commonalities between the industries.

At the most basic level, the CEO goes on to say, it’s about building relationships—and not just between the NMRC executives and the campus administration, but between the teams of both entities that will actually get their hands dirty. It’s typical for NMRC to send a team to a college for several weeks and have it integrate with the campus facilities department. NMRC will make repeated trips back to train the campus crew and supervise inspections of projects such as the New Jersey boiler operation. 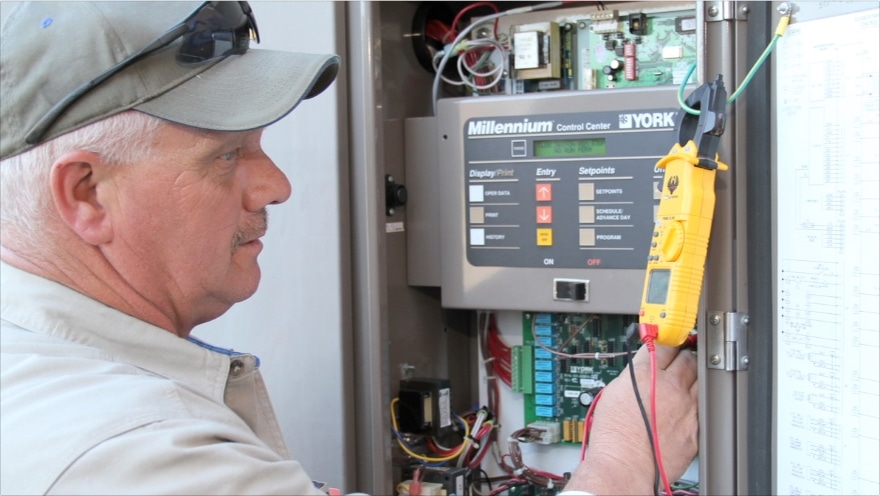 But such complex endeavors aren’t necessarily more important than others, Hoppe emphasizes.

“You’ve got that one chance to make a good first impression,” he says, citing the need for the college to attract students and donors. “That means the grounds must be maintained and the buildings show cleanliness. Once there are no holes in the walls and the AC is working, you can shift to maintenance.”

Thus NMRC will take a campus crew under its wing for any number of services, be they landscape maintenance, custodial, physical plant maintenance, event planning or security. The company’s means are enhanced by several strategic partnerships, including John Deere for landscaping machinery and Synergy Security for the uniformed professionals who tend to campus safety 24/7.

Its work force now is around 1,200, with many of them having previously toiled for the colleges that contracted NMRC’s services. That’s testament to the company’s overall soundness, Hoppe says, adding that while so many operators are desperate for skilled tradespeople, NMRC has an impressive retention rate.

“The hardest positions to staff are in housekeeping, but overall we’ve been very lucky with our employees,” he says. “So many of them have integrated into our company from being college employees and wanted to join us full time.”

And as another academic year gets underway, those workers should have plenty to do, autumn being prime season for any school to put its best face forward, with student orientation, football games and homecoming on the calendar, and the next recruiting season already underway.

“Like my dad always said, ‘the customer comes first,’” Hoppe says. “That will always be our philosophy. Some of our competitors don’t emphasize client satisfaction as much as we do.”

After attending the University of Northern Colorado, Hoppe joined NMRC in 1985 when hospitals still made up a big part of the clientele. He’d learn the ropes as an environmental services manager and go on to direct plant services before taking leave in the latter part of 1991 to serve with the Army in the first Gulf War—Hoppe’s pre-college years spent at St. John’s Military School in Salina, Kansas. 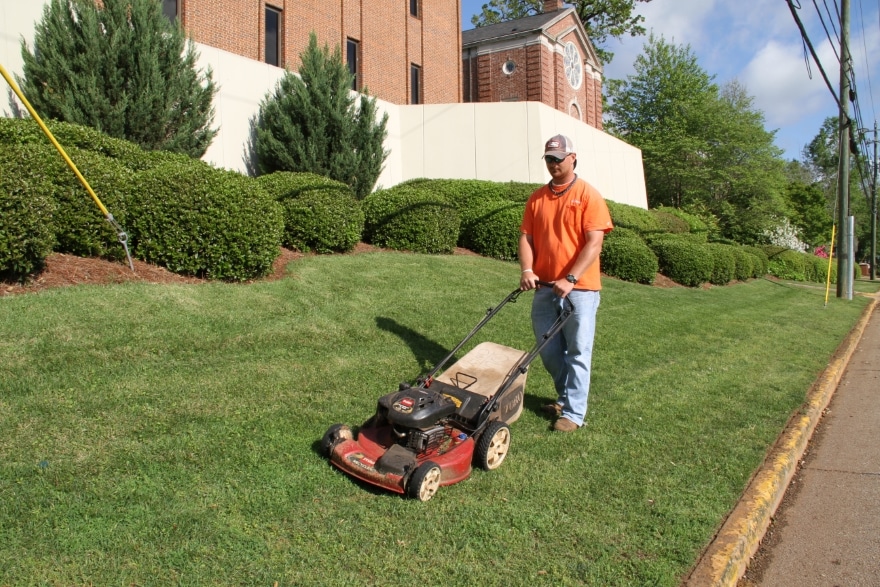 He’d return in early 1992 as vice president for business development, then in 2003 began a five-year stretch as president of West Georgia Industries, an NMRC-owned ready-mix concrete company, and take another leave of absence from 2005 to 2007 to serve in Operation Enduring Freedom.

Soon after his return, Hoppe rejoined NMRC as vice president of business development, and be promoted to his current position in 2015. It’s a changing industry, he says about being entrusted with so many campus functions. Attention to detail only increases, he says.

Hoppe doesn’t exclusively rely on referrals; National is also proactive about sponsoring and attending college conferences as outreach opportunities. But reputation goes a long way in promoting such a company, and NMRC seems to be making more than just a passing grade on campus.

“Health care worked for us for years, but it’s no longer our cup of tea,” Hoppe says. “We’re enjoying our relationships with colleges and universities even more.” 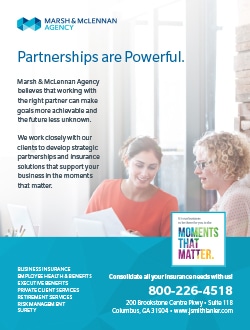