Because psychiatric hospitals can’t wait for coronavirus to dissipate

With just two months left to finish up a new mental healthcare facility in Sacramento, construction workers in March were on high alert, given the governor’s recently released stay-at-home order as COVID-19 cases presented themselves nearby. 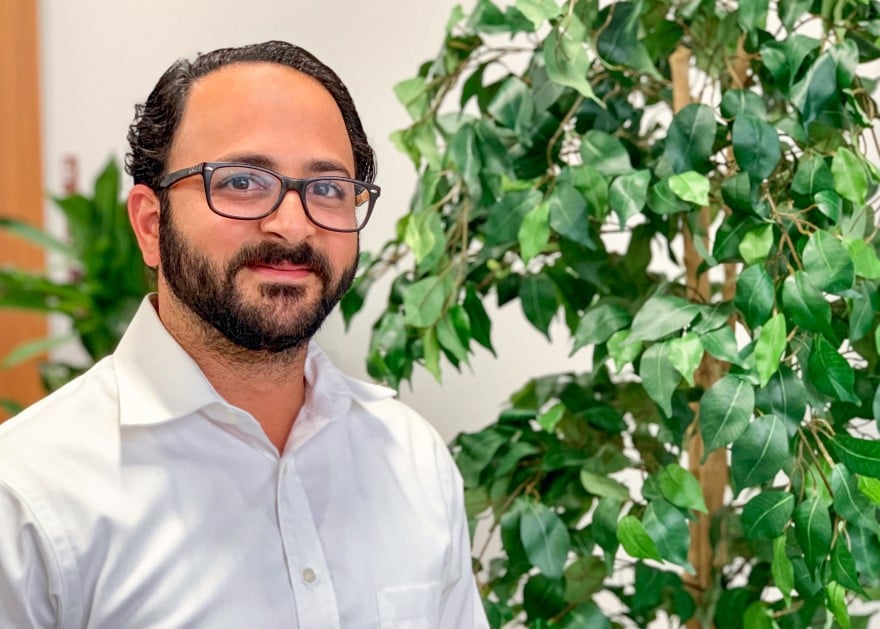 While the entire on-site team was considered an essential workforce, some were understandably nervous. Police officers would stop them on their way to work and ask why they were travelling. To alleviate the stress, management at Signature Health gave all contractors working on projects in California and Texas a letter of exemption to enable them to do their work.It couldn’t have happened at a worse time, says Rajan Mistry, director of planning and construction at Signature Healthcare Services in Corona, California. With calls coming in from the governor’s office, Mistry was asked to finish up the work as quickly as possible in order to relieve  emergency rooms from the added pressure of mental health cases on top of coronavirus concerns. 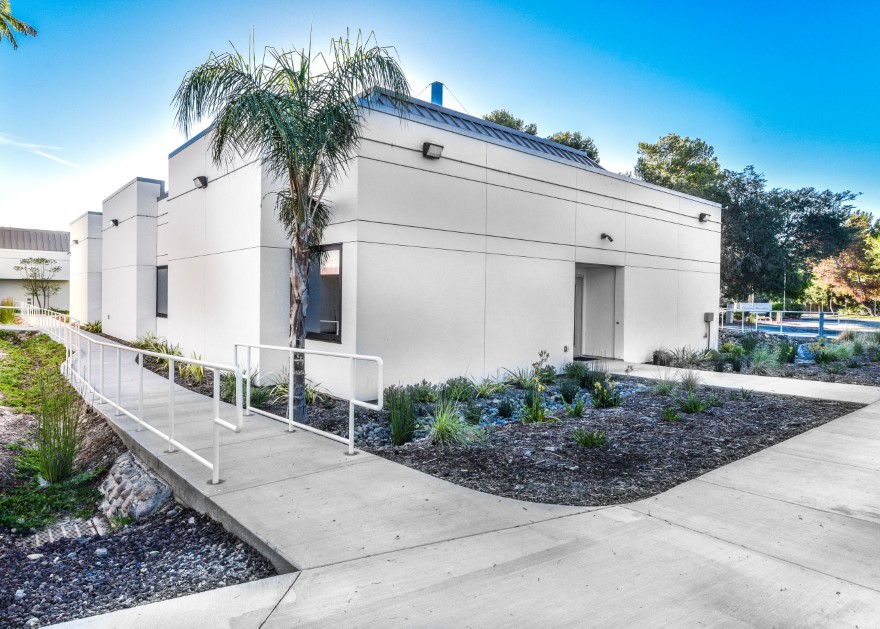 Begun in 2017, the $35 million project—featuring a 117-bed inpatient acute care psychiatric hospital with an outpatient department—was almost complete. While the general contractor remained committed to the job, the presence of subcontractors dropped off, leaving Mistry in a lurch.“These are essential workers,” Mistry says. “People are already under the pressures of living in their own world and maintaining social distancing rules. Add the mass hysteria of a COVID-19 outbreak and you have a crisis in Southern California’s hospitals.”

Founded in 2000, Signature Healthcare Services is one of the largest privately-held psychiatric hospital companies in the country, serving thousands of patients every year.

Despite the current crisis, things have been busy for Mistry and his team, with the company working on mental health and substance abuse treatment hospitals across the country. That includes nine active projects in California alone, including the rebuilding of Vista del Mar Hospital in Ventura, which was destroyed by wildfires.

In addition to the stalling job site in Sacramento, Mistry is juggling 21 projects across 14 locales from the West Coast to Massachusetts. 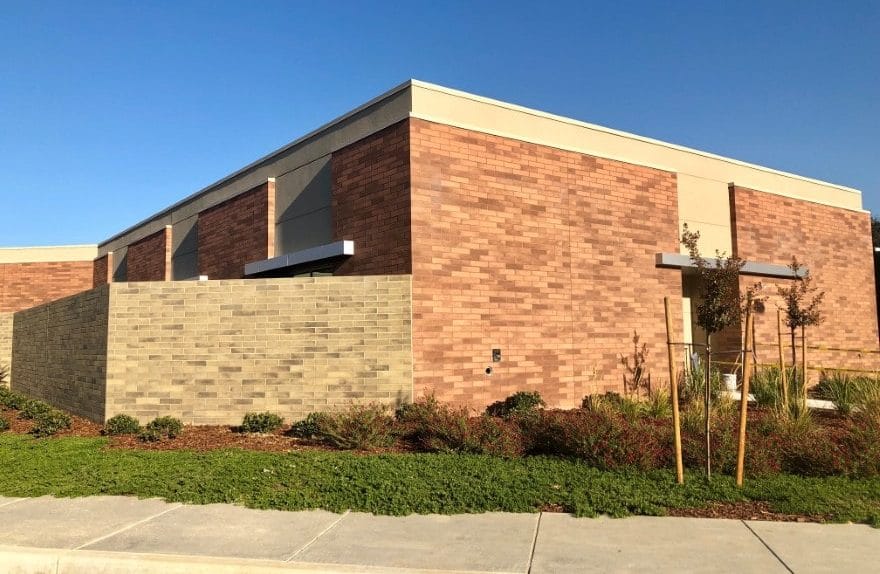 “I realize we’re in a stay-at-home shut-down situation, but when essential workers tell me they’re shutting down their businesses for a month and not performing their work, contractually it’s messy stuff,” Mistry says, noting the company’s general counsel is working overtime to straighten matters out legally.

“Is it excusable or not? Hopefully, we can complete the project quickly and move on. One thing we don’t need is a nervous person on-site spreading rumors or conspiracies; it makes everyone paranoid. That can escalate quickly.”

To facilitate timely turnaround of multiple facilities under normal circumstances, Signature Health Services developed several facility prototypes for an ideal patient unit with different arrangements that could be easily replicated across the country.

The timing is no accident. As the nation struggles to address a growing mental health crisis—with drug and alcohol addiction and post-traumatic stress disorder being two culprits—the need for such facilities has never been greater. 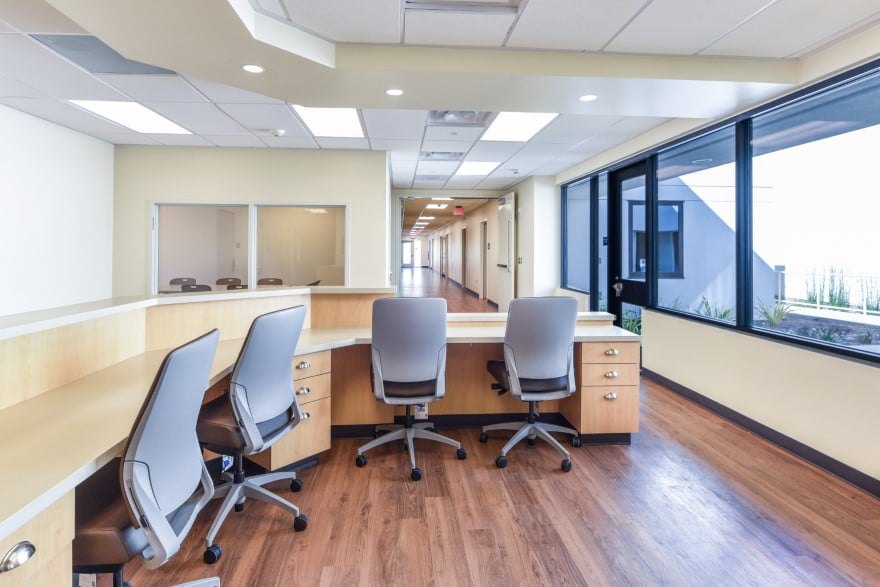 “There’s now a cultural change and a collective attitude that mental health relief is acceptable. The stigma has been removed,” he says.

To accommodate the need, developers discovered that the “sweet spot” is facilities with 120 beds. More specifically, six psych units of approximately 20 patients each.

“It’s a number that works for the population of the patients with the number of nurses, physicians, therapists and administrators,” Mistry says. “It’s also a sustainable size that pays the bills.”

Typically, patients will be placed in semi-private rooms with groups of two, a practice found to be beneficial to the treatment programs and therapy. Outside the rooms, a central nursing station offers a direct path to an open day room and activity area, as well as a clear view of the hallway that leads toward the patients’ bedrooms. There’s also additional space to hold group therapy sessions and private consultations, as well as office space— all of which are directly visible from the nursing station, thus maintaining a safe environment in a potentially volatile healthcare setting. 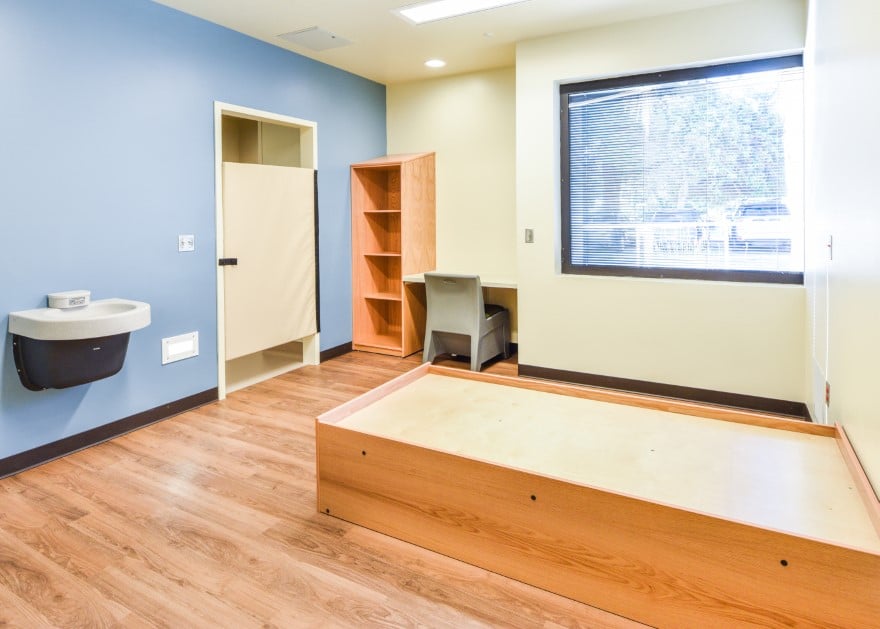 Aside from trying to keep up with the large need for facilities, Mistry says Signature’s focus is on safety for patients and staff, a goal that figures heavily into the design of their buildings.

“This has been engineered to a fine art within our company,” he says. “A single nurse will be able to observe patients wherever they are. Maintaining that line of site is absolute.”

The same can be said for the challenge of keeping up with tough regulations—particularly in California.

“The regulatory bodies there are so stringent and their processes timetables are slow no matter how fast you try to get things up and running,” he says. “You can build the exact same project in another state that will cost double in these areas. It’s tough because there’s such great demand in the areas that are slowest to work in.” 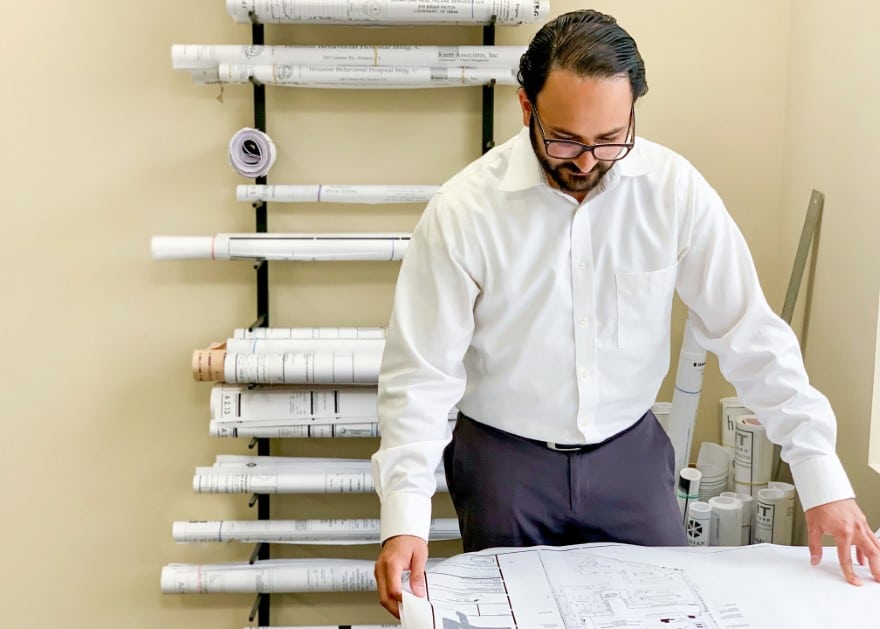 Some regulations are particularly onerous. For example, Signature had been forced to put a handwash sink in each patient bedroom, something typically seen in a medical hospital. But in a psychiatric ward—where there’s no physical engagement necessary for patient treatment, only talk therapy—a plumbing fixture could do more harm than good. Patients have been known to climb, punch, kick or even try to remove the fixtures, and all because old building codes for planning medical buildings are still being applied to behavioral healthcare facilities.

The hope, Mistry says, is that future legislation will be updated to better reflect the needs of this segment of the healthcare community. As he explains, Signature Health Services spent more time with state agencies going through plan review. So far the building codes are beginning to change to reflect Signature needs and its model of care. Until final legislation is enacted, his designs will seek to protect the people inside these buildings—both the patients they serve and the staff that oversee them.

For Mistry, a deep interest in design and contracting has been a hallmark of his career, one that brought him to Signature, where he could design the ideal prototypes to safeguard mental health populations—and attend to all the regulatory detail.

Completing his education at Simba International School in Zambia in 2004, he proceeded to earn a degree from the NewSchool of Architecture and Design in San Diego in 2010. Spending a year abroad in Shanghai in 2012 only whetted his appetite to build large-scale projects 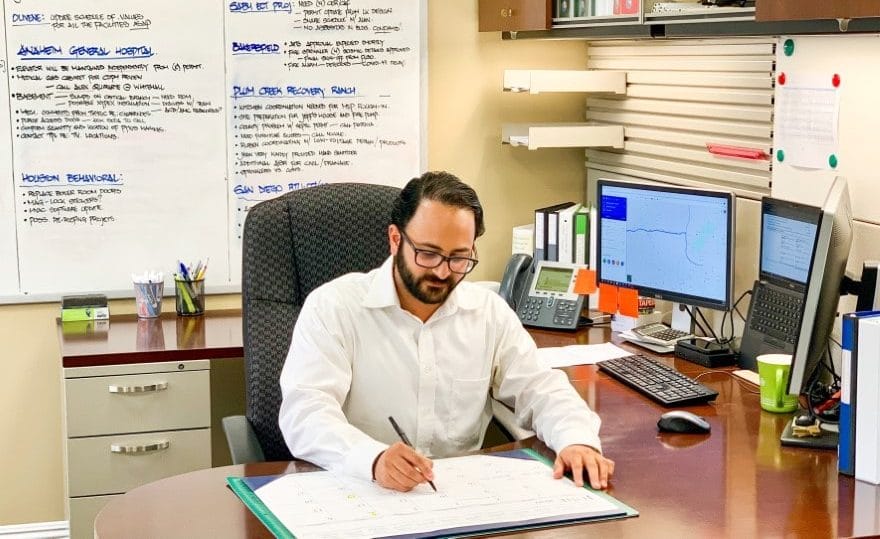 His career took shape with several design and project management posts throughout California before he settled in his current position in 2017.

“I think the fact that I’ve worked in both design and contracting has eased the tension between those that draw and those that build the buildings,” Mistry says. “I can see where both sides are coming from and facilitate forward movement.”

Nothing is more satisfying, he says, than the moment when you complete a building and hand over the keys—knowing that the true power of the building is only just beginning. 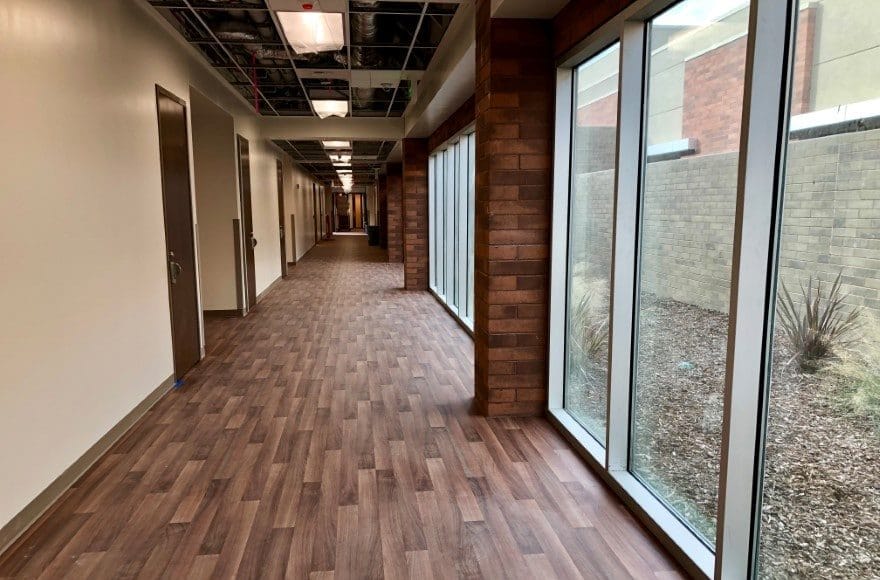 “It’s beautiful,” he says. “You fast forget those moments when everyone was at each other throats arguing their own ideas. There are so many steps along the way, but when it’s over, it’s amazing.”

When it’s all said and done, Mistry says, getting gutsy is really worth it. 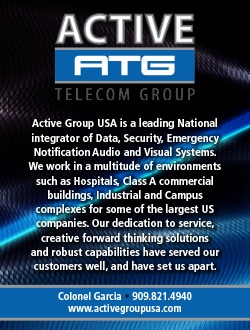 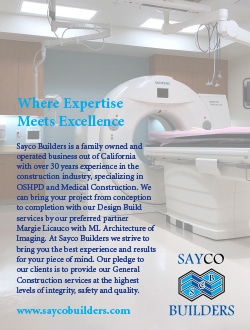