For Pio D’Andrea, there’s always been something magical about trains—from playing with them as a child in Montreal to feeling the g-forces in his chest the first time he rode a high-speed bullet train in Japan.

It’s a passion that put him on track to work for railways around the world. After four years abroad, though—a stretch that included stints in the Sahara Desert and South Africa—D’Andrea returned home to Canada in 2012, joining Canadian National Railway as senior project manager. 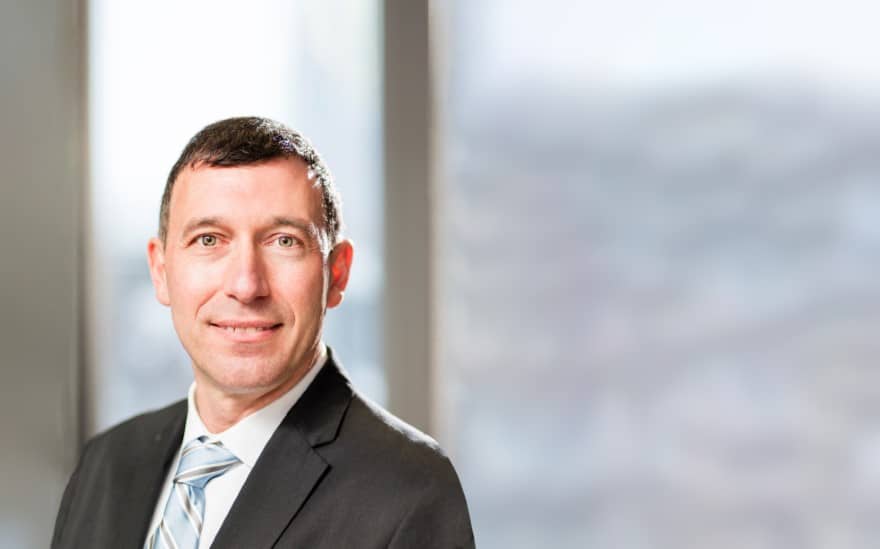 Now, as the company’s director of facilities management, D’Andrea is monitoring electrical operations at CN’s 2,500 facilities across the U.S. and Canada—and he’s making data-driven decisions that save the railway up to $5 million a year.

“From anywhere across the network, CN can see how a building is performing through its energy management information systems,” D’Andrea says. “From dimming the lights, to reducing the air conditioning at night, we can flip a switch to save money.”

Laying down the track

According to D’Andrea, CN maintains 10 million square feet of space, from the company’s Montreal headquarters to its satellite offices in two countries. In 2015, the company implemented a new electrical monitoring system to remotely regulate all building operations.

Initially, CN planned to use the tool to only monitor each building’s energy use. But after seeing how it could control other functions—from lighting to temperate controls—D’Andrea and his team decided to take the initiative further.

They installed “smart meters” just about everywhere in buildings, including on the boilers and water heaters and inside the ventilation systems. Once the meters were installed, real-time data could be read through a dashboard in Montreal. 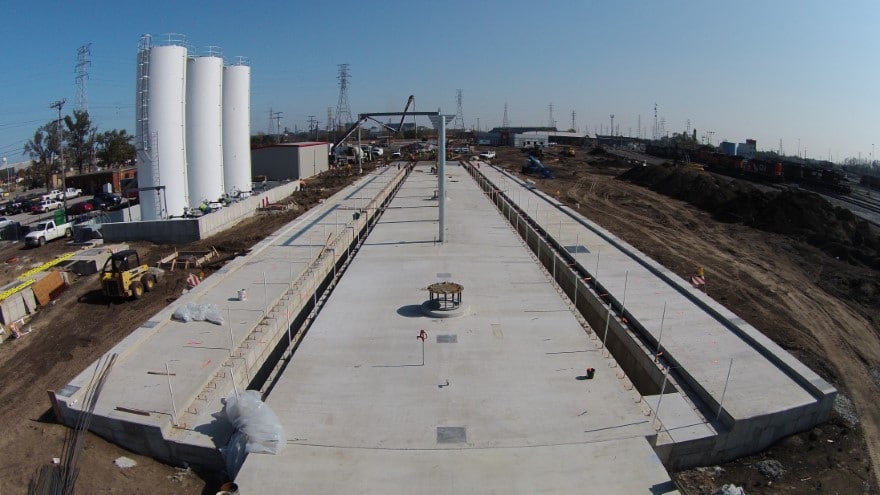 Reports now show technicians if equipment in New Orleans, for example, needs to be replaced or serviced to offer better performance. The data also helps D’Andrea understand the lifecycle of the equipment, and when to replace units or maintain them to maximize CN’s investment, he says.

Operators can also pre-program utilities—such as lights—to be shut off automatically. Despite the system’s hefty price tag of $20 million, D’Andrea expects CN to recoup the expense in just seven years.

“We are continuing to figure out new ways to better use this technology to improve performance through experience,” D’Andrea says. “It is a journey; we don’t know where it’s going to end, but we’re on the right track.”

Data derived from the electronic monitoring system will also allow CN to prioritize which buildings to renovate annually based on their energy use. Roughly five of these facilities are rebuilt each year, and some are as many as 100 years old. Each project can take up to 18 months, depending on the complexity of the renovations. 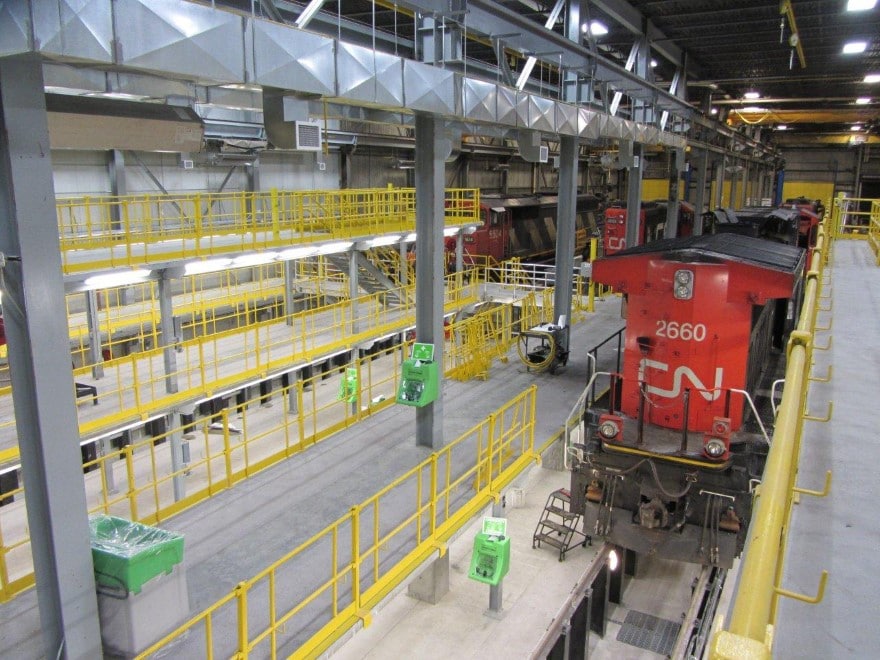 “There’s no more guessing,” D’Andrea says. “Having this system in place allows us to make more concrete decisions, rather than going by peoples’ estimates.” The system also sends text alerts for issues affecting heating, cooling and lighting while allowing staff to communicate updates in real time.

“In Canada, every city is spread out,” D’Andrea explains. “With this technological support, we don’t have to go to remote areas every day, which takes away the pressure and added expense. On the other hand, we can also deploy more people to a location when it has a greater need.”

For D’Andrea, being an engineer by trade (and a railroader at heart) encapsulates all of the magic and intricate details of rail operations that have captivated him since childhood.

After earning a mechanical engineering degree from Dawson College, D’Andrea took to the road in 1995, working as a mechanical engineer for SNC-Lavalin, a global civil engineering outfit. For six years, he traveled around the world rehabilitating railroads and tackling construction projects, including shop designs in South Africa, Liberia and throughout the Sahara Desert.

Through his work, he discovered he also had a passion for construction and facilities which led him to seek a second engineering degree from Concordia University.

“I had great experiences in developing countries,” D’Andrea says. “Much of everything we built was from scratch and you truly got to see the positive impact our projects had on the communities.” 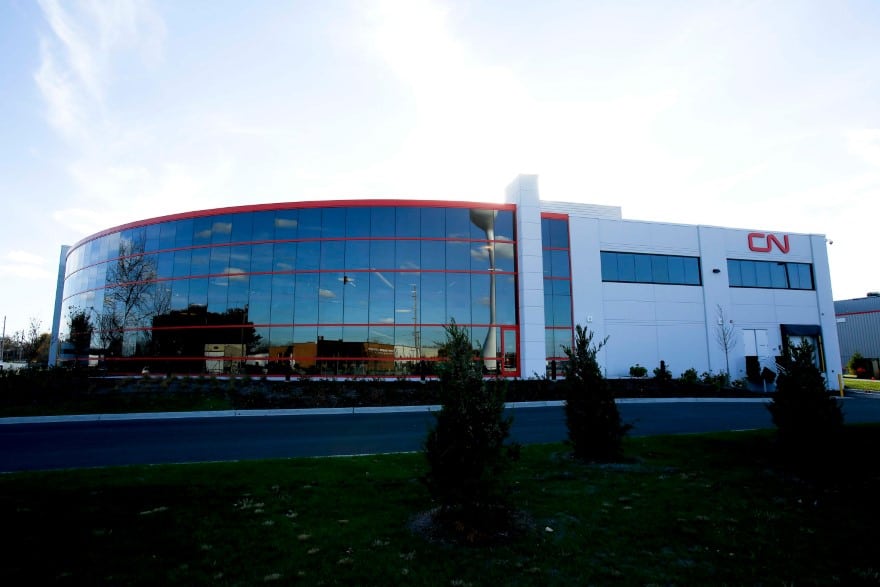 D’Andrea returned to Canada in 2000 and first came to CN a year later as a transportation engineer. In 2004, D’Andrea took a job as an operations manager at Oerlikon Transtec in Quebec—a mass transit and railcar manufacturing company. His next stop was at Draxis Pharma in 2007 as a senior construction manager. He returned to SNC-Lavalin’s Rail & Transit operation in 2009.

D’Andrea returned to CN in 2012. This time he worked in facility management, where he handled regular maintenance and established CN’s first five-year maintenance plan.

“Most of buildings were deteriorating and CN needed to find ways to improve them without a huge investment,” D’Andrea says. “It was then that we took a hard look at preventative maintenance and went digital.” The benefit of this, D’Andrea says, was that it took CN out of “reaction mode” and allowed it think more proactively.

D’Andrea says it was this combination of curiosity, a passion for problem-solving and his global experience that prepared him for this latest role. He says he finds beauty and satisfaction in finding simple solutions for the complex challenges of the rail systems—all while supporting facilities.

“I’ve come to understand there’s more to railroads than trains moving,” D’Andrea says. “This mode of transportation is a way of supporting people and countries. How it all comes together is fascinating. To me, railroads are special and a world of their own—and one that I am forever drawn to.” 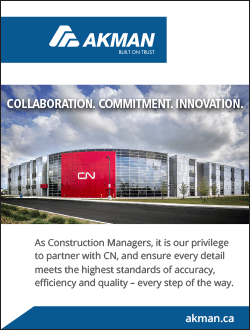 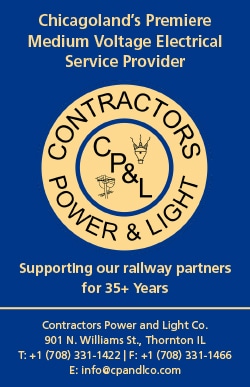 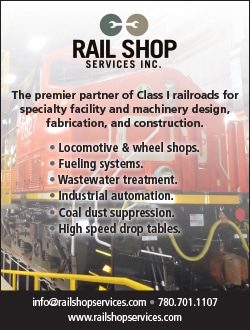 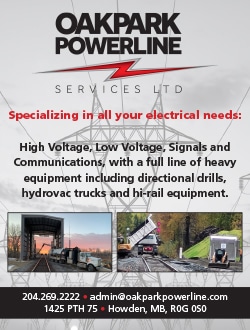 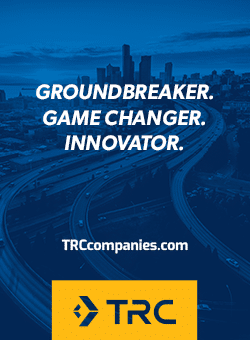