Always going beyond the surface

When a company’s stock in trade is designing, supplying and installing countertops and assorted fixtures, it helps to know more than just materials and methods. Staying ahead, or at least keeping pace with consumer trends, is just as important in this very competitive end of the residential and commercial construction industry.

That has summed up the business model of PF Custom Countertops ever since an enterprising Austrian transplant named Otto Holzapfel established the company in Edmonton, Alberta, in 1969. 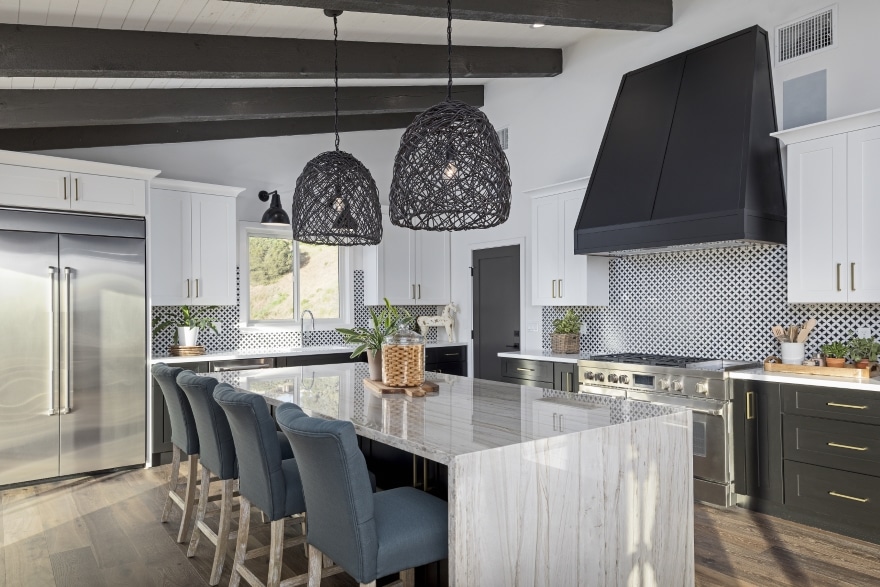 Seems he had been working at a lumber yard whose offerings included the then-revolutionary post-form laminate countertops. When that lumber yard, for whatever reason, ceased producing such coverings, Holzapfel set out on his own, applying his native smarts and work ethic to his own garage-based operation.

PF Custom Countertops has long since passed on to sons John and Edward, the former in charge of administration and the latter production. Like their dad, the sons are trend-setters, only with a company whose workforce has grown to nearly 90-strong in a state-of-the-art 50,000-square-foot manufacturing facility and 5,600-square-foot slab gallery carrying a dozen brands, with an ever-extending customer base throughout Western Canada and into the Northwest Territories.

Only PF won’t outgrow the customer-centric values so essential to its initial success of nearly four decades ago.

Thus, there will always be something for the budget conscious in the PF inventory, though the laminates have been overtaken in popularity by granite, quartz, marble and other solid surfaces. While none of these choices are new, they’re all more in demand by the discerning homeowner, business or builder, and PF has all the solutions to bring a room to life, meet a practical need or both.

DuPont’s scratch- and heat-resistant Corian Quartz and Solid Surface—inclusive with a 10-year warranty for fabrication and installation defects—are among the trendiest options, John tells Blueprint in November. Especially so in the commercial and health care sectors where PF is grabbing a bigger and bigger share.

“It’s non-porous and easy to clean, and that’s what makes it so popular in health care and food service,” John explains. “Being a solid material, with a color and pattern that continues throughout the sheet, it seams very inconspicuously into one solid, monolithic piece.”

PF’s inventory kept well stocked by Ontario-based Willis—the exclusive marketing distributor of Dupont Corian and other top brands—the company is poised to continue being a reliable partner in some of the region’s big-ticket projects.

Close to home that includes the development of the Emerald Hills condominiums, where PF has been subcontracted by Pagnotta Industries to enhance the kitchens and bathrooms of what will be some of Western Canada’s premier residential towers, as well as stacked townhouses and a commercial building. The Boston Pizza chain, well-represented in Canada, also depends on PF for those durable and easy-to-clean countertops, and the expansion of the Popeye’s chain to Edmonton has helped to keep PF growing.

And around 1,500 kilometers north of Edmonton, PF is providing the seamless counters and sinks for what will be a full-service hospital in the NWT capital of Yellowknife. Having worked extensively in two provincial hospitals as well as the Royal Alberta Museum, PF seemed the logical choice to bring its expertise nearer to the Arctic Circle.

Though its commercial work is bolstered by projects in schools, universities, the West Edmonton Mall, restaurants and hospitals, John says 75 percent of PF’s revenue still comes from residential work. It’s a manageable ratio, he explains, but adds that in both areas he wants to increase business by 25 percent.

Now would seem an opportune time, with the Alberta economy generally healthy, thanks to oil exploration and servicing. Economic growth in the 2 to 2.5 percent range is forecast for the province in 2019, and while John and Ed appreciate their customers having more discretionary income, they remind that PF has enjoyed fairly steady growth even in the most challenging of times. 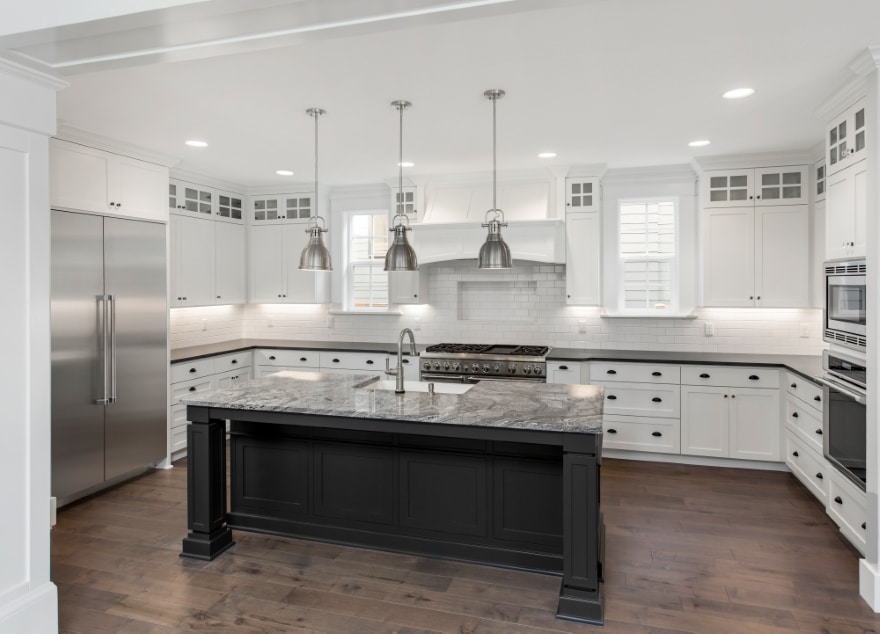 “When the oil patch is booming, Edmonton is booming and so are we,” he says. “But when the economy slows, our work turns to remodelings and renovations.”

And no big secret to that success.

“The best advice we ever got from our father was to treat employees, suppliers and customers with the utmost respect,” John says. “And our employees are the best.”

For that, 54-year-old John gives much credit to 56-year-old Ed. Both brothers graduated from the Northern Alberta Institute of Technology, but Ed will always be the more hands-on, having studied cabinetmaking and millwork while John concentrated on business administration.

While a common concern among such companies is the labor shortage, Ed seems to come through with the right people.

“He’s always looking for people with some wood skills or knowledge,” John explains. “If they’re good with their hands and eager to learn, they may find a job here.”

That formula worked for Otto Holzapfel, who picked up basic skills in the Old Country, immigrated to what was then a remote Canadian prairie town, tried his hand at various endeavors and saw opportunity where a former employer apparently did not.

Sustaining such a legacy comes naturally to the second generation, John and Ed having been at the company essentially their entire working lives, doing odd jobs as teenagers and coming back after completing their education.

That said, they’ve further to go. Always seeking more trends that will lead them to the forefront. 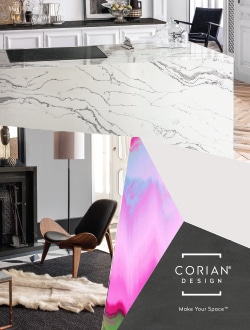