Passion part of the fiber for constructing connections

In technology, as in human health, a little fiber can go a long way.

For Pete Ferreira, fiber is ensuring Hotwire Communications lives up to its name as it connects internet customers throughout southwest Florida. 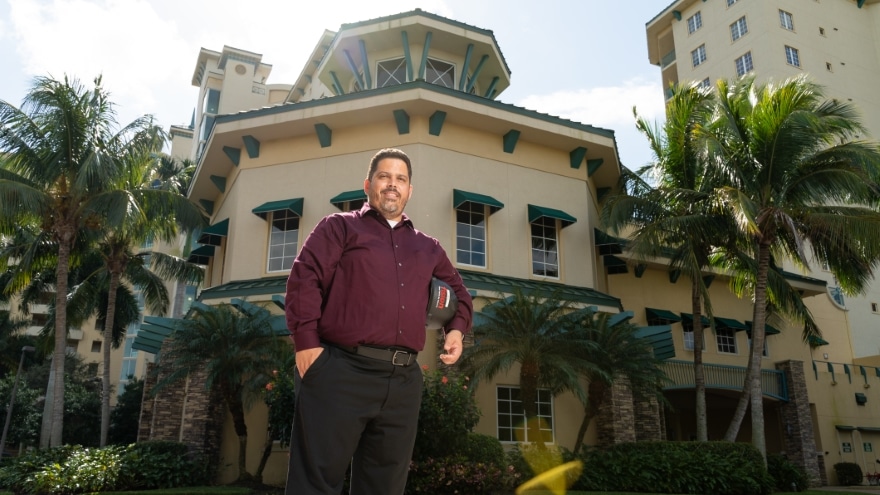 Lauded by Netflix and PCMag as the fastest internet service provider in the country, Hotwire is also becoming the ISP of choice in Ferreira’s territory—he’s helped connect more than 120 communities and hundreds of businesses in eight years, and looks forward to 2021 as the best year yet, he says.

The secret is in the fiber, even if it’s not edible.

“The fiber is a future-proof technology and infrastructure for every home and community,” Ferreira explains. “There’s no limit on what we can do with it because once the pipe is in, we can offer the latest advanced communications services without having to go back to the construction phase.”

First to make the connections

Founded in 2000 and now headquartered in Fort Lauderdale, Florida, Hotwire prides itself on having built the first fiber network in the state, being the first to deliver fiber connectivity to homes, and the first to deliver gigabit internet services that run as much as 40 times faster than basic broadband connections, according to the Fiber Broadband Communities Association.

Fiber optic cable, through which information is transmitted as pulses of light, is preferred over copper cable because it’s immune to electromagnetic interference and conveys information much more quickly. But even as companies shift to fiber networks, the fiber cables are not always available in the “last mile” connection to a home or business.

Hotwire not only builds the data centers and cabling needed for a system, it spans that last mile by installing the in-home hardware such as routers and patch panels, Ferreira says. He estimates the company has strung thousands of miles of cable through the areas he’s responsible for, and with people becoming so much more dependent on reliable internet because of the COVID-19 pandemic, demand continues to grow. 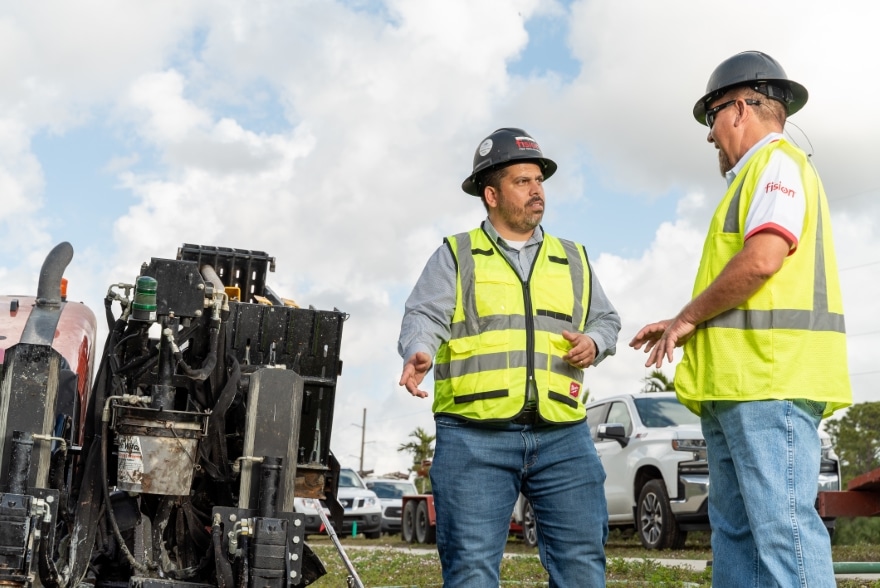 He first worked with the company as a contractor in 2007. By installing cable TV and internet connections, he says he learned what a fiber optic network can deliver. These days, there’s not an inch of cable or piece of hardware installed throughout southwest Florida, from Venice to Naples, that he’s not aware of as Hotwire’s director of construction and implementation for southwest Florida.

From his first project connecting the North Star Yacht Club in North Fort Myers, to more recent jobs at the Pelican Landing and Bonita Bay communities connecting about 7,000 homes in the city of Bonita Springs, Ferreira guides Hotwire projects from initial planning to the plug-in, bringing high-speed internet, TV and data services to customers.

While chatting with Toggle in February, he says there are more than a dozen Hotwire projects underway in 2021, including extensions of existing networks.

“My responsibility begins with the opportunity. I review and work with a team to design the optimal solution for the property and then we determine if it is financially viable for both parties.”

Ferreira’s experience and understanding of building networks is crucial when working with Hotwire’s sales teams. He vets terms before contracts are signed and helps create the budget for installation and continued maintenance that helps determine a project’s feasibility.

“We need to pay attention to the design, including the starting point, and putting things on paper with layouts that are built for the future and take into account the growth a system will have,” he notes. 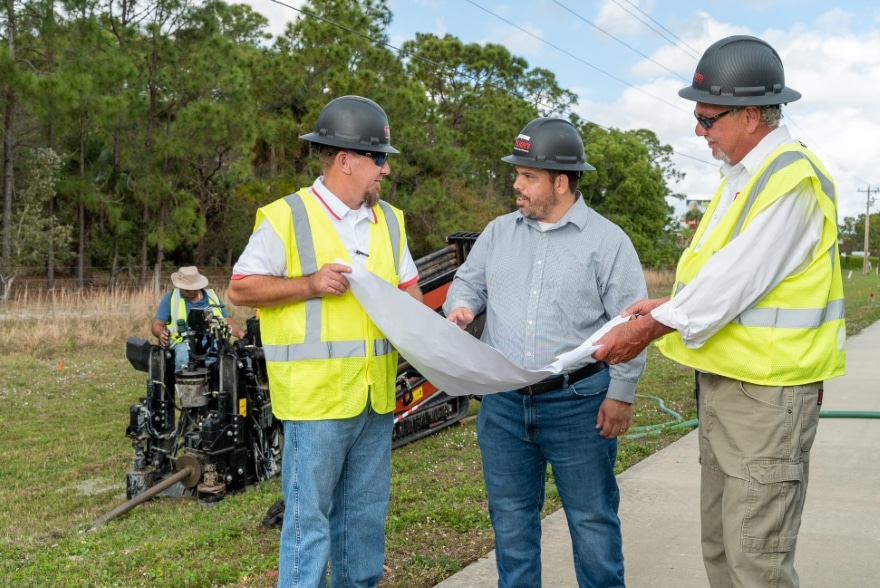 Once a project is approved, Ferreira designs the network, working with local governments and planning authorities to obtain permits for the route of the network.

He’s unsure which process he enjoys more, designing a network or building or extending one. Detailed project planning is needed because of the many variables and items beyond his control, he adds. Proper planning illuminates unexpected circumstances and helps deliver the project quickly.

“Construction is more delicate. It’s a long, very meticulous process as well,” he says. “We’ve never missed a deadline. This is because of our attention to detail in project management and working with crews on-site and the back-end team.”

A native of Brazil, Ferreira recalls always being interested in network technology. He attended Universidade Estacio de Sa for a degree in computer systems and networking and obtained a Novell Networks Certification before becoming a network administrator for Fiat’s Brazilian operations in 1997.

He arrived in the U.S. in 2000 and met his wife while getting more education and training. After joining Atech Broadband in Pompano Beach, Florida, in 2000, Ferreira shifted from networks to building home satellite systems while learning about broadband communications.

In 2006, he joined MasTec as a technician, but soon after began his management career when hired by MDU Communications as a project manager and headend engineer. 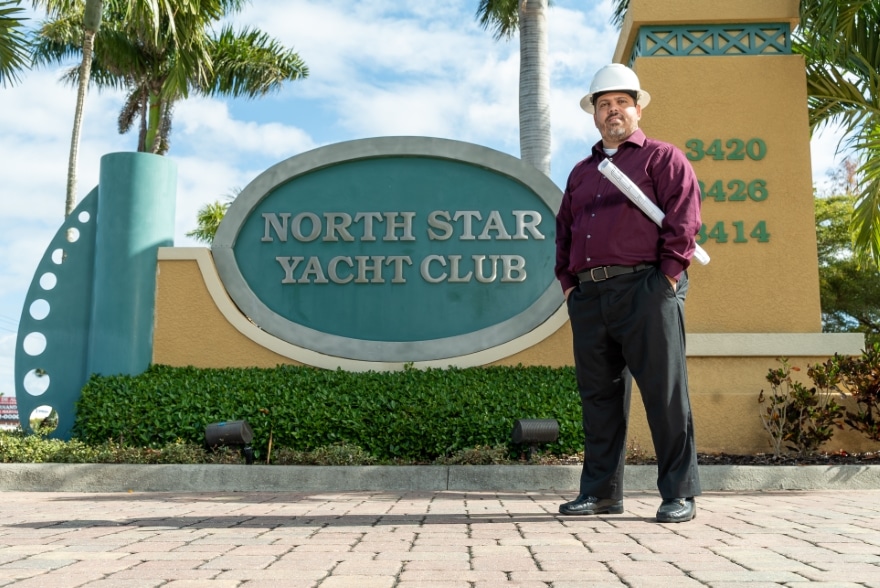 When Hotwire was extending its services into southwest Florida in 2012, it came looking for him to help lead the expansion.

Though his attention to detail and experience with networks and project planning have ensured Hotwire carries out its work on time, Ferreira says empowering his team plays a big part in the company’s success.

“This is a big passion of mine,” he says. “It’s all about providing people the opportunity and ability to connect. As my immediate family lives in Brazil, I rely on technology to keep my wife and kids in close communications with them, and for that very reason I know how important it is for our customers to have a reliable connection to bring them closer to their loved ones.”

categories: Building for the Future, Wireless 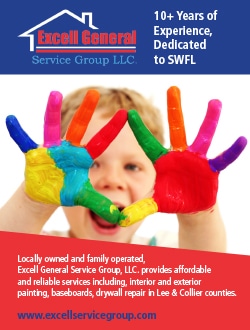 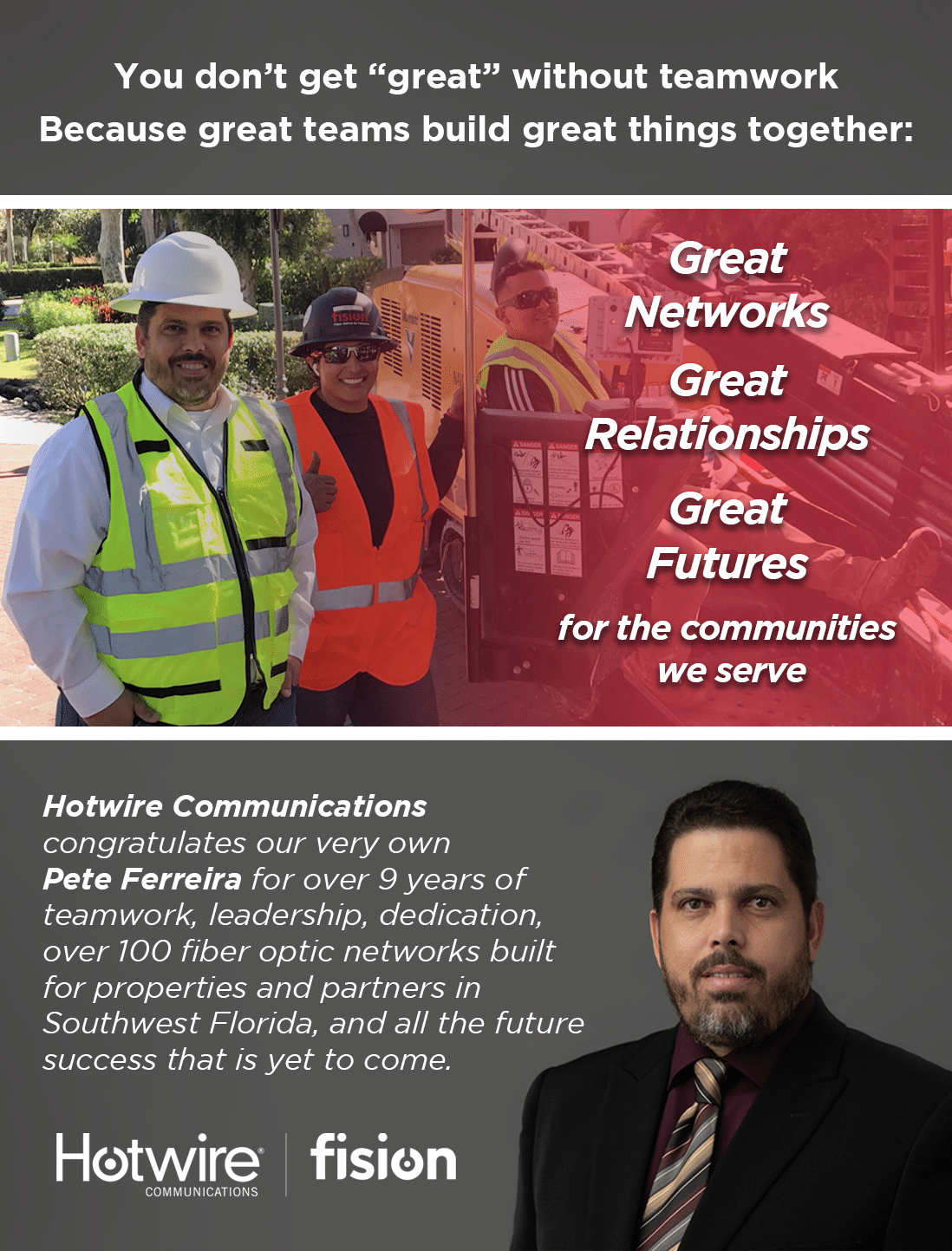