So why would a facilities director from a college in New Hampshire call Paul Tisch for help with HVAC maintenance in extremely cold weather?

As regional director of operations for SSC Services for Education, Tisch oversees the company’s contracted maintenance for the facilities for Texas A&M’s main campus in College Station, an area not known for Arctic cold snaps. 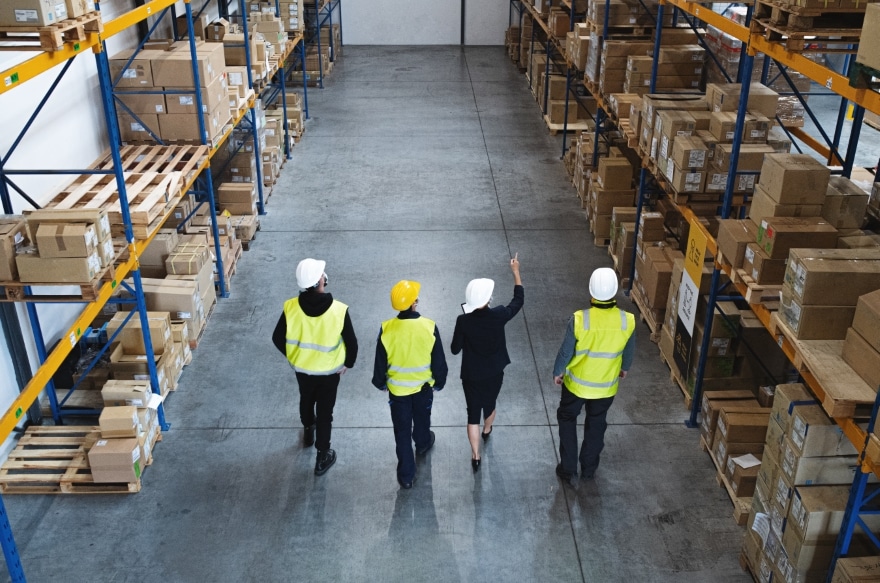 Except in February 2021, when a snowstorm and cold spell ravaged the entire state and damaged more than 200 coils needed for heating and cooling the campus. Tisch says he was able to replace them quickly and provide advice to his counterpart on maintenance and replacement to minimize disruptions at the New Hampshire campus.

“We’re the best outsourcing company available as it pertains to the educational system. My role at Texas A&M is like a maintenance director at another university in terms of shared experiences and best practices,” Tisch says. “It’s a fun time to be a working part of the Aggie family.”

Leave the burden to us

SSC Services for Education was founded in 1969 as Commercial Maintenance Inc. in Knoxville, Tennessee, by W. Baxter Lee III, who began the business with a bucket, mop and a Volkswagen Beetle to cart them around. The company grew through acquisitions, including through the 1980 purchase of Southeast Services Corp. Lee combined his businesses under the SSC name. He died in 1998, and in 2010, SSC was acquired by Compass Group USA, which changed the name to its present one.

SSC Services for Education was contracted to work with Texas A&M in 2012. Now, the company operates in 27 states, serving more than 110 K-12 clients and more than 60 more in higher education. Its services include custodial, grounds management, and plant operations and maintenance. 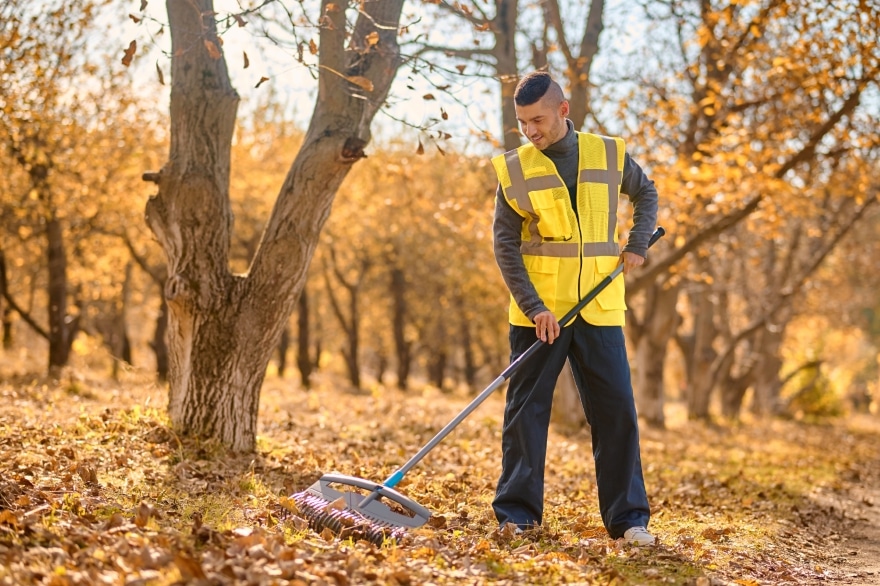 “When you look at the focus of an institute of higher learning, the primary function is education,” Tisch says, “but the focus can get bogged down with issues about personnel and maintenance, grounds or project management and lose sight of the mission because of this.”

Working on-campus in College Station, Tisch oversees five operations managers and 300 employees in 18 maintenance departments. He also supervises the 24/7 communications center that gets the alarm signals and send out alerts. The staff triages problems that arise and has a trades shop for repairs.

Tisch also has counterparts overseeing grounds, custodial and project management. Using a computerized maintenance management system, Tisch and his staff have divided the College Station campus into zones because of the variety of its physical assets. Those include the Texas A&M Health Science Center College of Medicine, George H.W. Bush Presidential Library and Museum, and athletic facilities, including Kyle Field and Reed Arena.

Tisch also assesses the campus’ facilities  and makes recommendations to the University through SSC’s Engineering, Design and Construction Services Department on what to repair, replace or defer. He evaluates everything from motors and fans in the HVAC systems to boiler systems and the carpets in classrooms.

“Buildings age every day,” Tisch says. “We need to inform the university if the investments are properly maintained. SSC provides an up-to-date, five-year plan on those assets that need replacements or repairs.”

Because Texas A&M is state funded, Tisch says a detailed assessment with a preventative maintenance program is crucial for spending taxpayer’s money wisely. For instance, Texas A&M uses smaller boilers and they’re not all in constant operation, potentially making them last longer. The assessments are needed to ensure they’re always ready to provide steam for autoclaves used in health sciences and medical facilities. 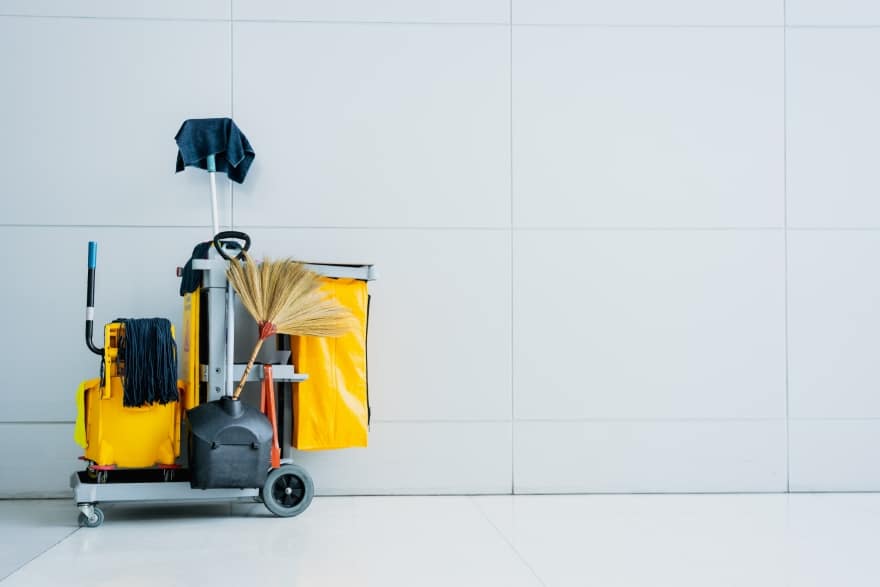 Tisch assists the university with emergency preparedness and worked with infectious disease experts and the on-campus utilities department to provide recommendations to protect the campus, staff and students from COVID-19.

Texas A&M closed its campuses in March 2020 and students and staff returned for the fall semester in 2020. In the interim, the university upgraded its air filtration and outside air exchange. Tisch also updated the university as new technologies emerged to assist in COVID-19 mitigation efforts. Some of the technologies that were reviewed and tested on campus included bi-polar ionization and dry hydrogen peroxide, both used to sterilize virus particles.

Perhaps the greatest reward of Tisch’s job is working at his alma mater, he says. He’s from the Class of 1989 and earned his bachelor’s degree in industrial distribution while aspiring to work in industrial sales.

Tisch became a technical specialist for Betz Water Management Group. He was initially responsible for sales and service in East Texas, then shifted to Houston to help rebuild its sales team. Annual sales increased from $183,000 to $1.2 million in about four years. By 2000, he’d shifted to Austin, where he increased sales by 50 percent as GE acquired Betz Water Management Group. 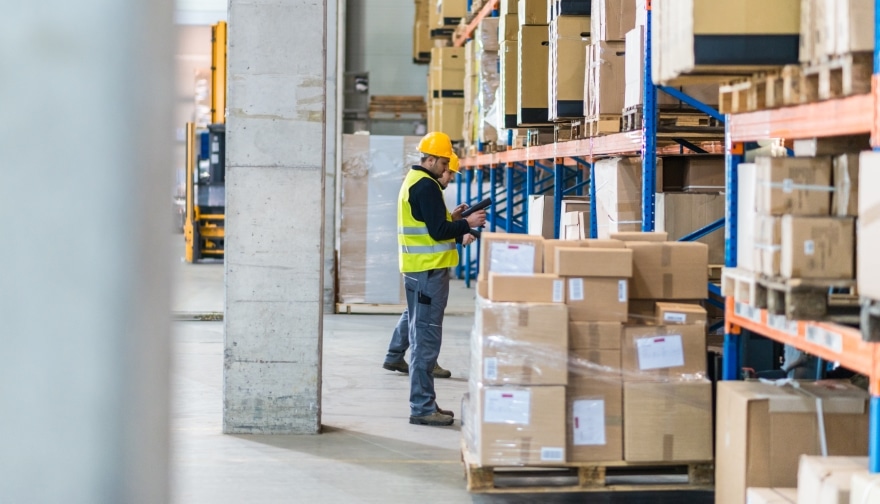 In August 2002, Tisch joined ChemCal Inc. as a technical specialist in the Austin area. In May 2005, he was promoted to regional manager, and then became sales manager for new construction in May 2011. In November 2011, he became a senior account manager for Garrett-Callahan Co., a water treatment company.

While there, Tisch also joined Utility Service Group as a water system consultant, which provides comprehensive condition assessments, rehabilitation services and sustainable asset management solutions to its customers. He also became a trustee for the Round Rock Independent School District.

In 2015, Texas A&M beckoned—or at least SSC, which hired him in October 2015 as a corporate water specialist for the Texas A&M University System. In that role, he helped the system address water quality and corrosion problems. Tisch became the regional director of operations for maintenance in June 2017.

“I have the greatest job in the world,” Tisch says. “Servant leadership is very important to me. I’m giving back to something I love and a place I love.” 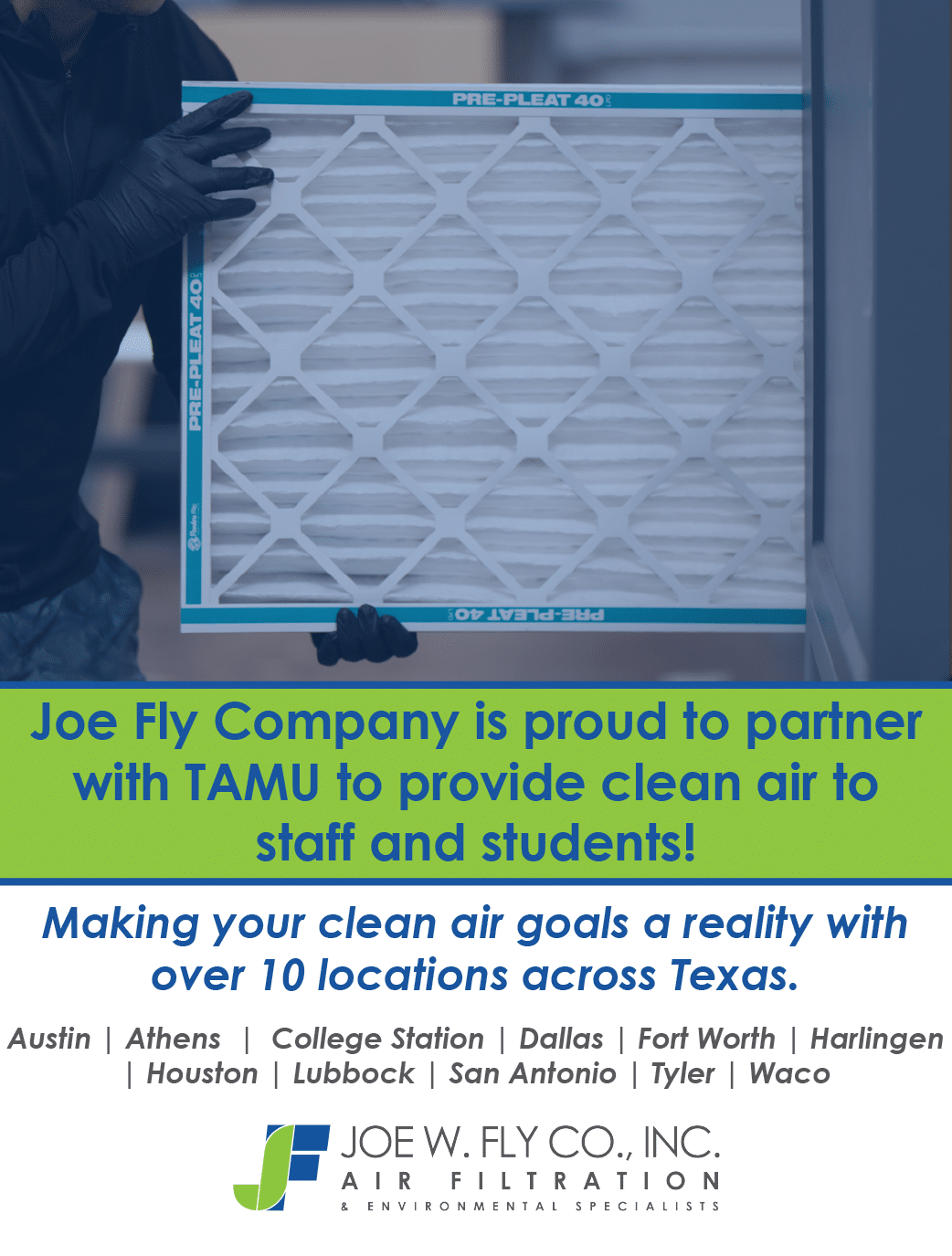