It’s nearing completion, albeit later than originally projected in September 2019, but that’s understandable. Constructing part of a new U.S. embassy compound in a geographically remote island nation on the other side of the world is a formidable task under the most favorable of circumstances.

This year has been anything but, with a global pandemic putting further stress on supply chains, personnel and the overall performance of practically every operation. 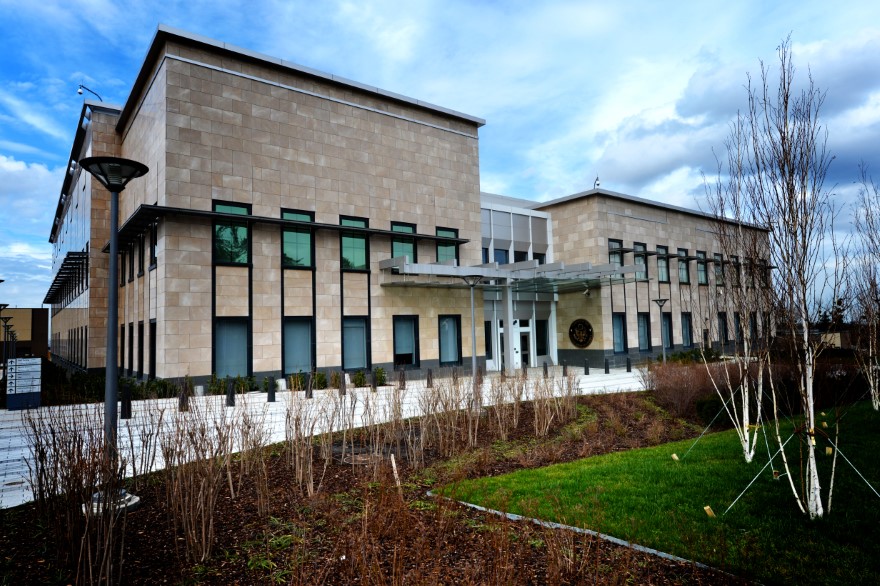 But when Paul Kacha spoke with Blueprint this past August, he could take much satisfaction in that project being over 85 percent complete in the very challenging locale of Papua New Guinea, and likely ready for occupancy sometime next year.

“As the company president I’m very hands on. I do like to spend time with my team and see the project headed in the right direction,” he says, from Framaco International Inc. headquarters, in Rye Brook, New York. “But with COVID-19, I haven’t been able to travel and can’t send the technicians there to energize the site. Papua New Guinea having very limited local resources, we’ve also had to import 90 percent of the labor and all the materials.”

The U.S. very much having a vested interest in Papua New Guinea’s well-being, Kacha emphasizes his company’s commitment to finishing the project: the new embassy in the capital city of Port Moresby. 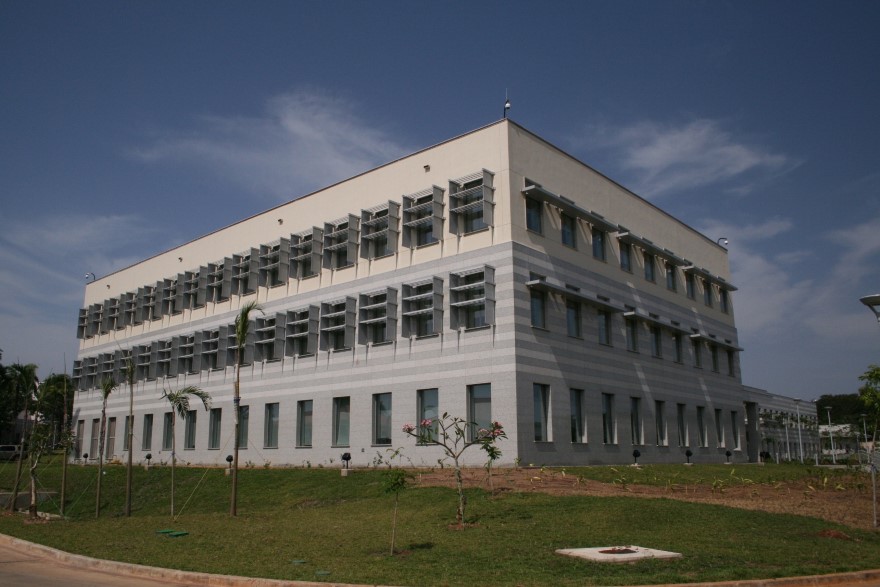 And what an ambitious $104 million project it is, becoming the island’s first LEED certified building, an oval-shaped structure with roof gardens overlooking the Coral Sea. That four-story office annex will be connected to a new office building, a service building, a marine residence and recreational facilities, offering a welcoming environment for American diplomats working there.

At home in Port Moresby

“The new embassy is a symbol of the importance the United States places on our relationship with Papua New Guinea, Vanuatu and Solomon Islands, and our continued support for the Pacific Union,” U.S. Ambassador Catherine Ebert-Gray said three years ago when plans for this project were unveiled.

Kacha echoes those sentiments, noting the nations’ shared goals during World War II and, more recently, U.S. interest in the island’s natural gas and mineral reserves. Framaco’s specialty being construction and procurement for the U.S. government, it was contracted by the State Department to perform this design-bid-build project. Framaco and its team of subcontractors are bringing to fruition the complex design work of Washington, D.C.-based Karns Charuhas Chapman & Twohey Architects. 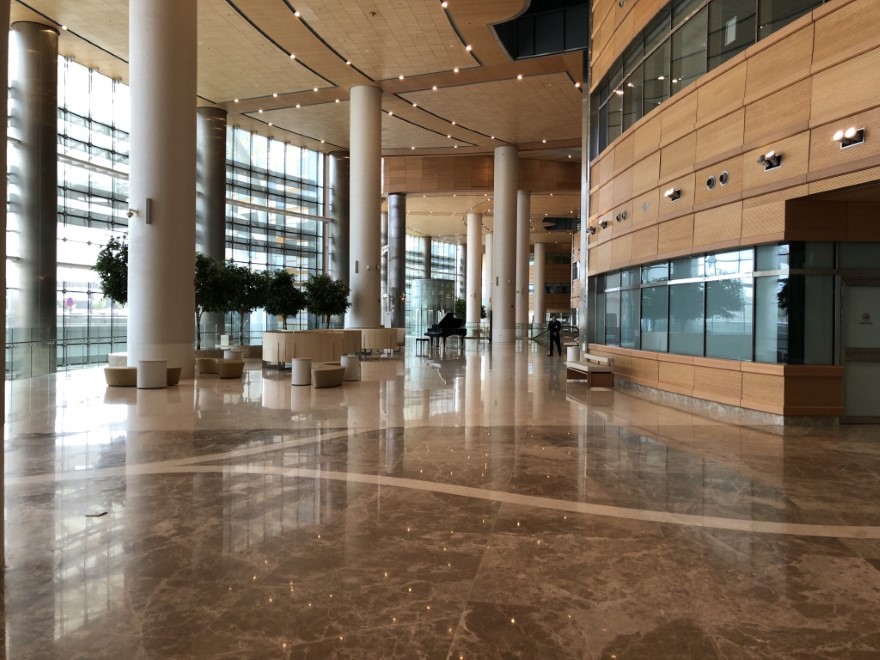 The challenging logistics of working in Papua New Guinea were considered when Framaco submitted its bid, Kacha says, though nobody could have anticipated COVID-19. Early concerns included security needs and the shortage of building materials and manpower.

This being a nearly all-consuming endeavor, Framaco had to focus its brainpower and resources on Port Moresby, with Kacha making several trips to the island north of Australia. Much as he’d like to go back, this worldly executive will have to trust his on-site management team to oversee around 350 workers and mitigate—as much as is practically possible—interruptions caused by the COVID-19 pandemic and supply chain uncertainties.

But these kinds of projects are Framaco’s stock-in-trade, and Kacha is confident in a satisfactory conclusion. It might not even be the toughest job the company has undertaken.

Neither big nor bureaucratic

Despite the magnitude of its work, Framaco is a modest operation, with a workforce of 25 and annual revenue around $40 million. Kacha, however, sees its size as a strength, the company nimble enough to work its way through problems and not having much in-house bureaucracy. 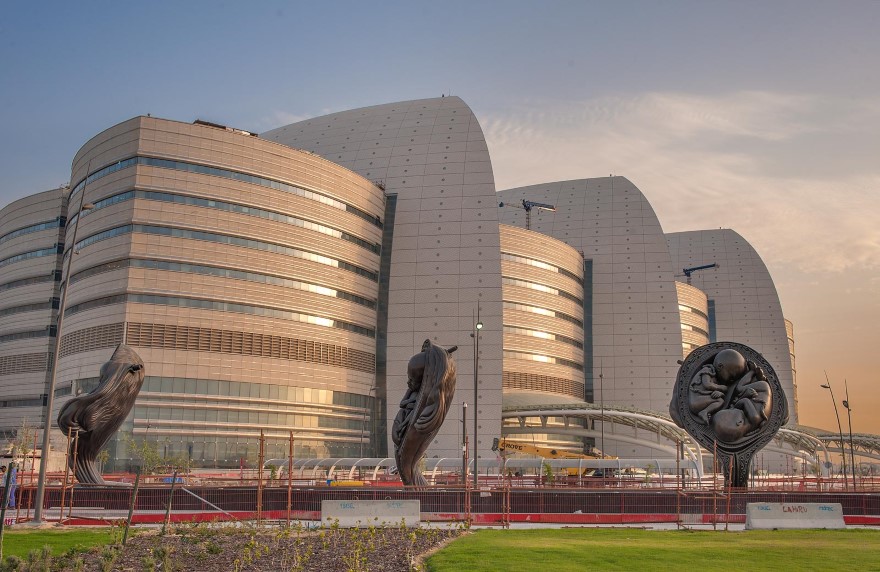 He’s also careful not to let his projects overlap—not with his primary clientele being the demanding State Department and Army Corps of Engineers. The oftentimes classified projects requiring trips to such hot spots as Iraq, Afghanistan, Pakistan and the Philippines—as well as various European destinations—security is always among the top concerns. While also entrusted to work with the MTA in New York City, Framaco’s projects are almost exclusively in foreign lands.

“We prefer to direct our efforts rather than be spread out,” he explains. “We’ve got a portfolio of projects built on time, on budget, in compliance with federal standards and no accidents in 15 years.”

An early project was the Framaco-Epik-Metis joint venture for the design and construction of the interim U.S. embassy in Baghdad, Iraq. Despite working in such a challenging locale, Framaco acquitted itself well enough to be designated as the State Department’s 2005 Contractor of the Year.

Reputations spreading fast in these high-stakes projects, other work soon followed: U.S. embassy complexes in Serbia, Ghana and Mali; a hospital in Qatar; a U.S. MSGR in South Africa; housing and support facilities for the U.S. consulate in Karachi, Pakistan; the Army Air Corps facilities and modular housing for U.S. personnel in Afghanistan; and many others.

Himself a refugee of a country enduring a civil war, the Lebanese-born Kacha and his brother Gilles came to the United States in the early 1980s to pursue an education—he at the University of California, Berkeley, and his brother at Purdue and then Harvard. A 1983 political economy graduate, Paul Kacha and his brother founded Framaco International in 1992, originally as a procurement and logistics business for U.S. projects being built abroad. 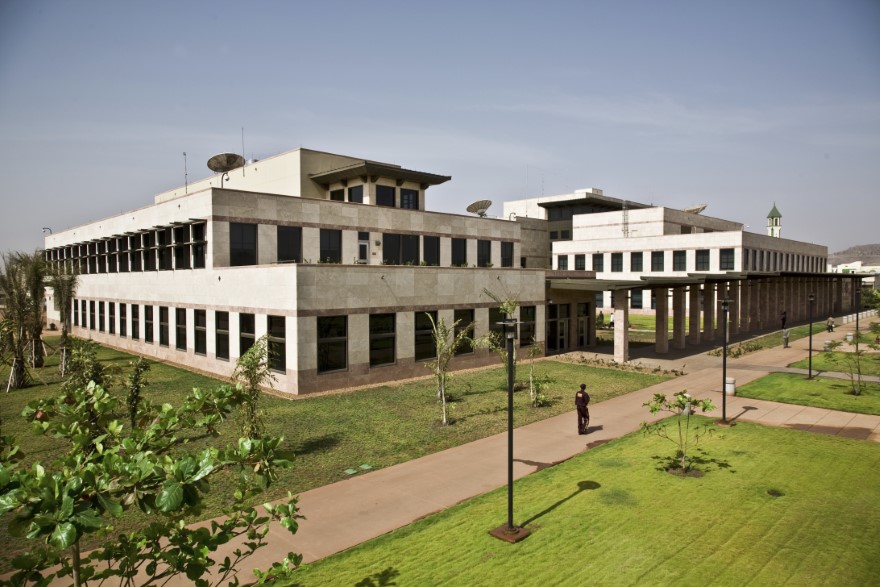 “They could count on us to get them the materials so they could build on time,” he says about the company’s reputation for quick procurement reliability that remains a Framaco division. “But we also saw an opportunity to do the building and used our experience to start a construction division.”

A unique one at that, Framaco International exhaustively vetting projects before bidding and, if selected, committing its boots on the ground in a far-flung place that might not be anybody’s idea of a working vacation.

But that may be where hospitals, embassies, military installations and the like are most needed, reminds this married father of two college-age children.

“How I’d like to jump on a plane now,” he says about that Papua New Guinea facility that may just open its doors without Kacha as an eyewitness. “Let’s focus on getting a vaccine ready and hope that the world as we knew it all before COVID will be back.” 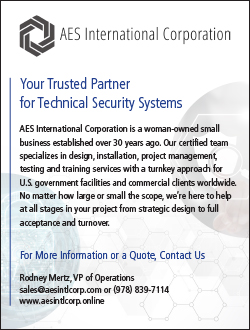 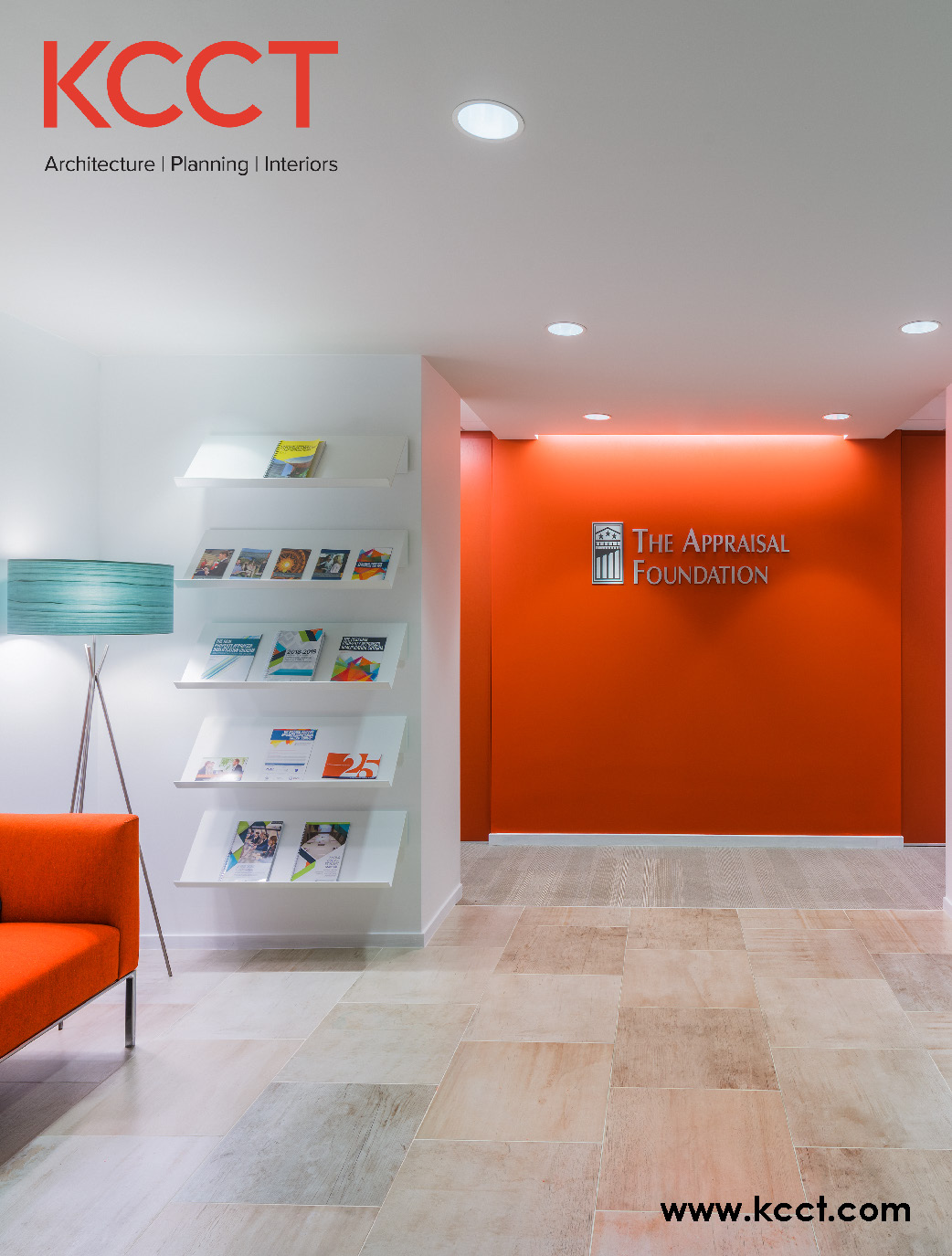 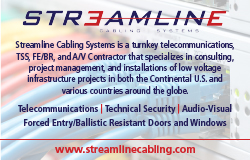