Striking the right chord to lead during a crisis

Earlier this year, Paul Battista expected to be on campus at Harvard University for the third and final semester of an Executive Education program he began a few years ago. 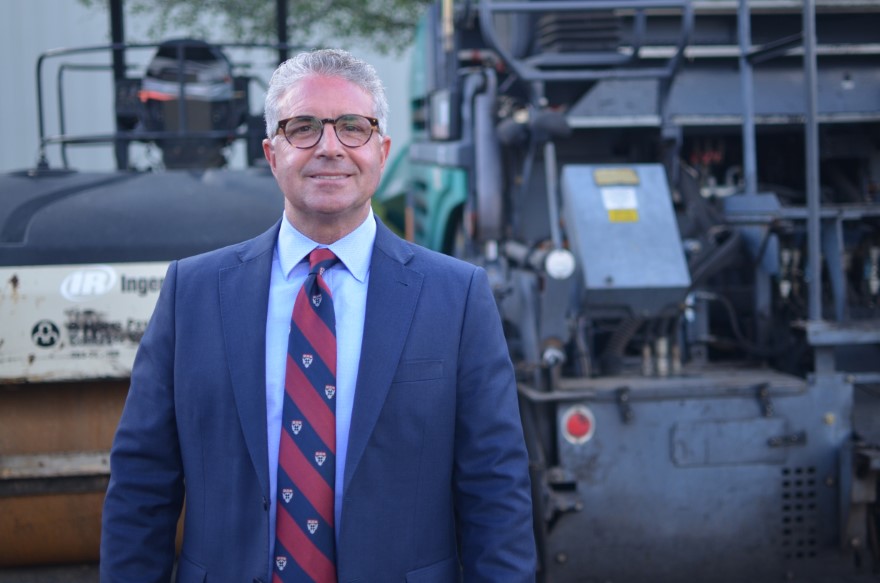 Instead, the COVID-19 pandemic kept him at home in northern Virginia. And while he hasn’t completed the degree yet, he’s not letting the global health crisis keep his business down.

Battista is the owner and founder of Brothers Paving & Concrete Corporation in Manassas, a short drive on Interstate 66 from Washington, D.C. When the pandemic hit, he was in Boston, but because of some early strategic planning, the company was well-prepared to deal with the uncertainty.

“Our executive team met in early February to develop procedures and policies—just in case,” Battista says. “We established a company-wide communication portal to keep all employees informed as the crises developed, refined our work- from-home protocols, defined testing and quarantine procedures and laid out very clear social distancing procedures for all areas of our company. Our ability to execute through this has taken our executive team to a new level.”

Like it has in virtually every industry, the pandemic has impacted Brothers’ bottom line—though not in a way that some might expect, Battista says.

As a construction company focused on commercial properties like shopping centers and office parks, there were some projects that had to be either postponed or cancelled. At the same time, some property management companies saw the pandemic as an opportunity. 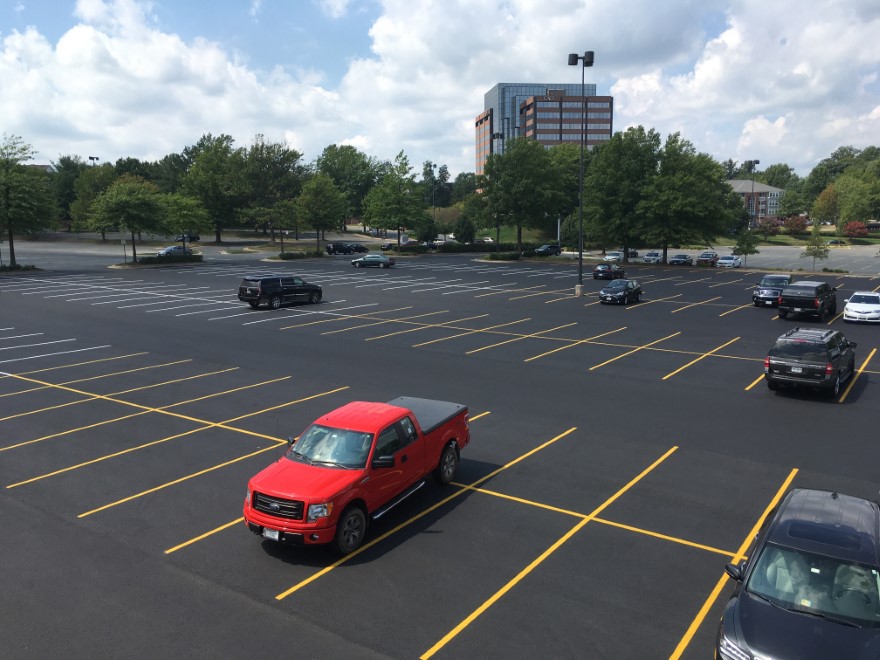 “There weren’t a lot of cars in the lots or inconvenience to customers, so larger box stores would call and have us come and re-pave their entire parking lot,” he recalls.

The juggling of projects has been challenging from a leadership perspective, Battista says. Typically, Brothers plans projects several weeks in advance. Now, sometimes a project gets halted a couple of days before it’s supposed to start and another gets added a couple of hours later to fill the opening. Above all, he says, Brothers’ employees are grateful for the opportunity to keep working.

When the pandemic hit, Battista and his executive team asked themselves two questions: What do we want to look like when this is over and who do we want to be during the crisis?

The No. 1 goal, Battista says, is to still be in business when this is over. The second goal is providing for employees during this crisis. Brothers has a very low turnover rate, he says, and many employees have been there for over 25 years.

“This is a time for Brothers to give back,” Battista says. “That included providing supplemental food for some families and providing enough hours of work each week so they can continue to provide for their families.”

Still, dealing with the logistics, finances and emotions during an unprecedented time hasn’t been easy, he adds.

A leader is only as good as his team

That machine has Battista at the controls, but it’s everybody else around him—the sum of the company’s parts—who have kept the company flourishing during economic downturns; not only in this global pandemic, but for many other scenarios that have arisen since Battista founded the company in 1998. 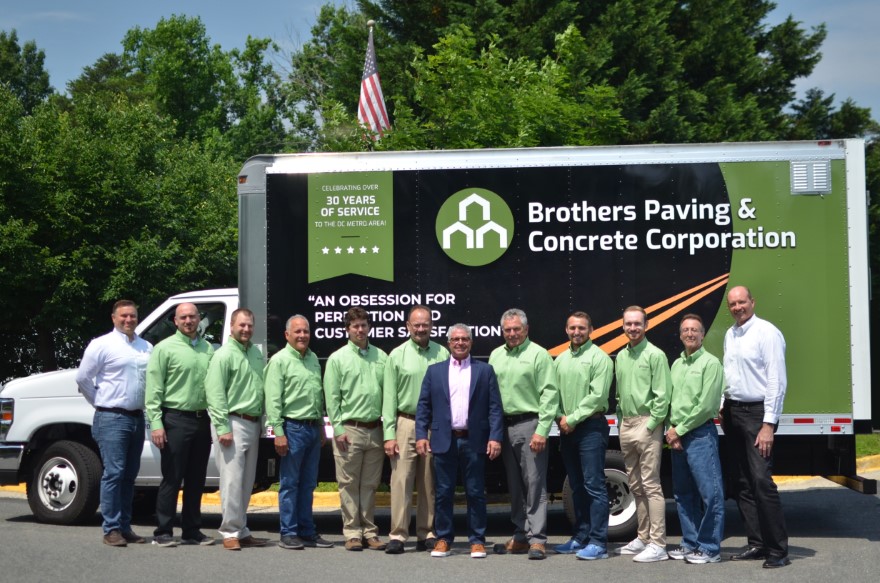 “We’re very family-oriented and faith-based, and we do a lot of things together as a company. We have phenomenal employees who genuinely try to do the right thing the first time around,” he notes.

At the outset of the pandemic, just as Battista was about to go to Cambridge for his final month at Harvard, he sensed a bit of panic from his employees. Like any good construction leader, he gathered everyone in the company parking lot, climbed up on the back of a truck and spoke to his people.

“But it wears on you, because there’s no autopilot for this. Every day there was something different confronting us, but no matter what, we wanted to make sure our employees knew they’d be okay,” he reflects.

Going back to school to run a better business

Keeping the business in good standing—logistically, financially, strategically and emotionally—was one of the reasons Battista enrolled in the Harvard program. He calls it an amazing yet challenging experience, which he likened to riding an old bicycle with rusty chains. He was reading 40-50 case studies and analyzing them with a part of his brain he says hasn’t functioned for 30 years.

“It is exciting, as we’re learning from leaders and professors that are on Fortune 100 boards. We analyze a CEO’s strategy as they navigate their business, including what worked, what’s repeatable and what should be avoided,” he explains. “You can learn a lot about how to better run your business from their outcomes.” 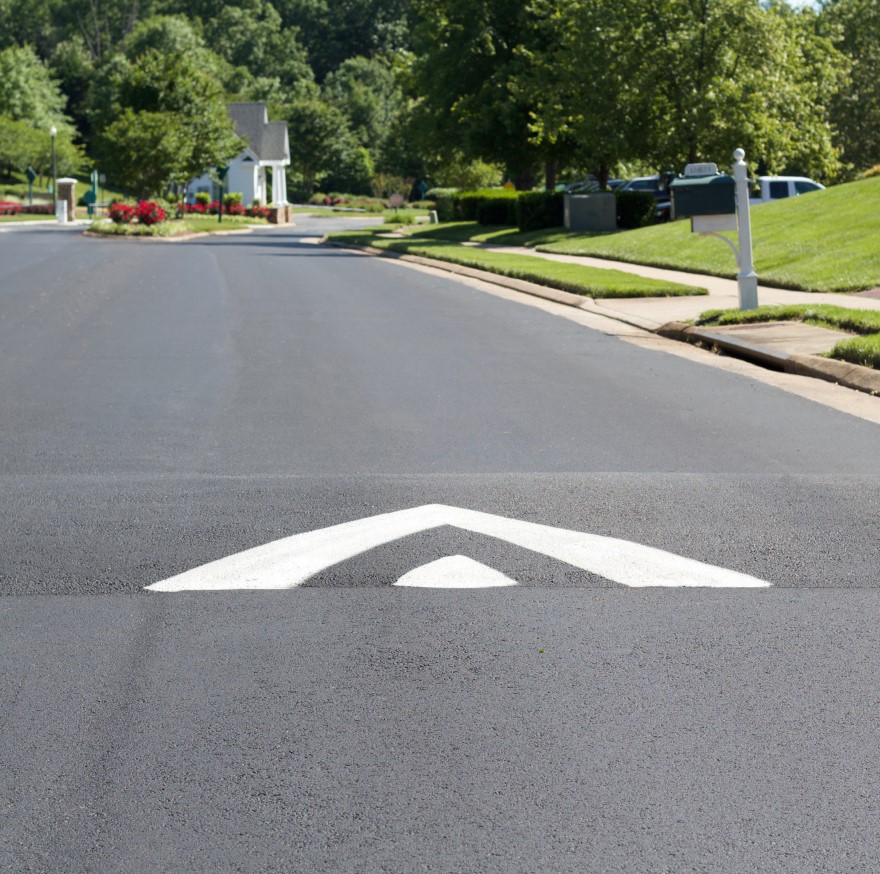 While living in a dorm, going to the gym at 6 a.m. and eating at the cafeteria with classmates was a lot of fun, taking part in the program has been an invaluable tool for Battista and his growing companies.

“We learn so much in our lectures about applying case studies to our real-world challenges. That knowledge and the confidence to execute was a big help navigating through the tough times brought on by the pandemic,” he says.

A couple of Battista’s classmates at Harvard have manufacturing plants in China—one of them sent him 100 N95 masks as a gift. Shortly thereafter, the company bought another 8,000 masks for its employees. Another classmate made hand sanitizer, so Brothers purchased a pallet. When other companies were struggling to provide personal protective equipment for their employees, Brothers was in a good place because of some connections, he says.

Being in rhythm as a company

When he wasn’t thinking about owning his own business, Battista dreamed about being a musician and touring with bands like The Police. He says running a company with hundreds of employees is similar to being in a band—everyone has to be in the same key and playing from the same piece of sheet music or things won’t work or sound as good. 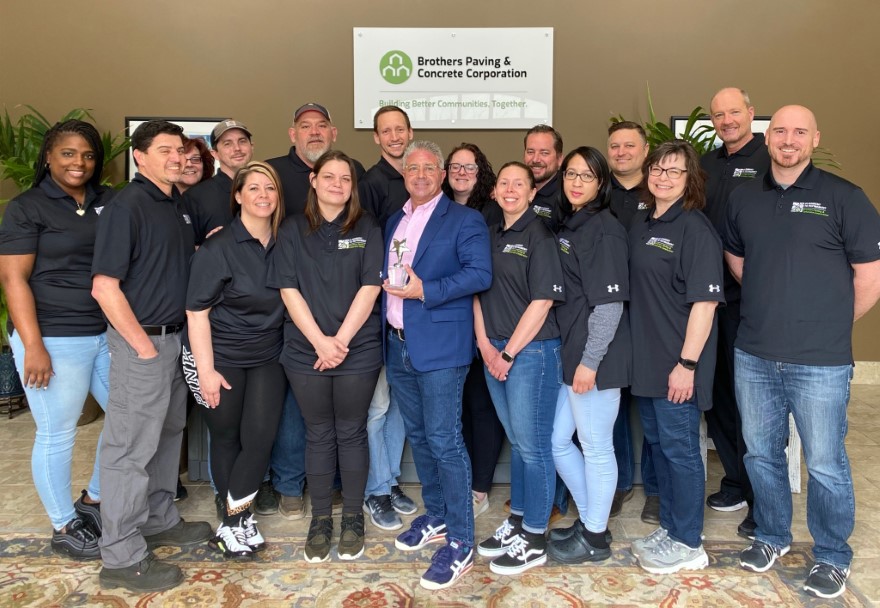 “You can listen to a great song, and sometimes it’s just four chords, but it’s the way it’s played perfectly in the pocket by each member of the band. It’s magic. That’s the kind of music we’re trying to make here,” says Battista, who studied music at Shenandoah University. “The Beatles were totally aligned as a band, and we’re trying to be that way as a company.”

The Year of Alignment to Refinement—the company’s motto for 2020—has helped Battista and his team successfully get through the challenges of the past several months.

“We’ve got a really great team, and our ability to synergize and lead has paid off for all of us. As we continue to refine, we are better prepared for the next challenge,” he adds. 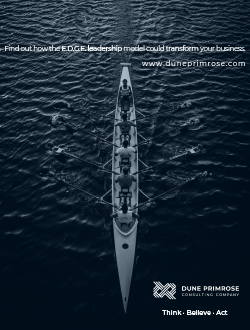 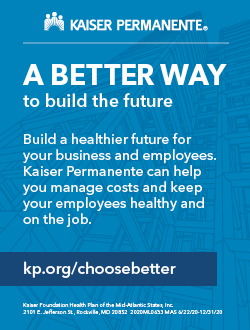 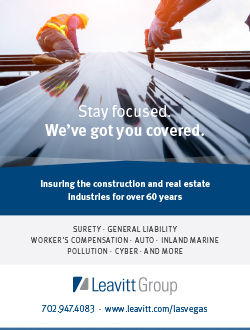 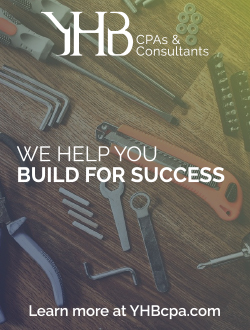