Glance at a map of the Philadelphia metro area and one thing you’ll notice are the colleges and universities. There’s Villanova, the University of Pennsylvania, Temple, La Salle and Saint Joseph’s—known as the Big Five. There’s also Drexel, Bryn Mawr, Swarthmore and others.

That’s meant, in response to the COVID-19 pandemic, administrators could pool their experiences and offer support, says Patricia Smith, the director of facilities for Cabrini University, a Catholic institution about 20 miles from downtown Philadelphia. “We’re right across the street from Eastern University, and there’s a number of other places we can go for ideas and support,” Smith says.

And she’s provided support in her own way, helping the Cabrini community as it works through the pandemic with a hybrid learning model. There’s been work done in classrooms and dorms, athletic facilities and dining halls, all in the name of health and safety, Smith says.

Getting ready for graduation and more

The biggest thing on her plate, when she spoke to Blueprint in March, was preparing the campus for another outdoor graduation ceremony—helping secure a tent, renting chairs and planning the protocols that’ll be in place on graduation day, set for May 22.

There will be four ceremonies that day, and podiums, tables and chairs will be disinfected between each event. Housekeepers will be stationed at each bathroom and each point of entry, Smith says, and people will sit in groups of three (one student and two family members) and social distancing will be required. She says there will be fewer people on stage compared to a traditional graduation, and parents will be able to walk with their child immediately after the ceremony ends. 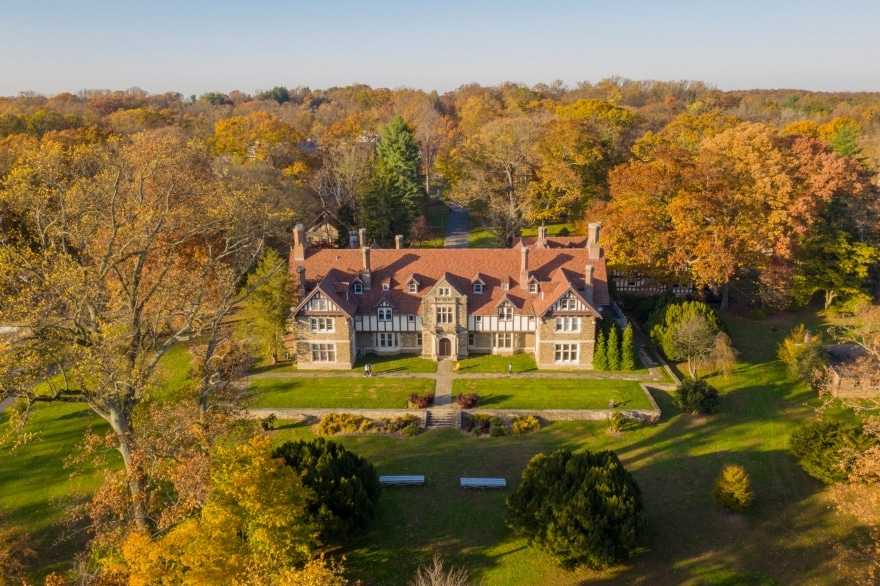 “We did a similar ceremony in August that went well,” she says. “Hopefully, we’ll have good weather and a smooth event.”

In preparation, a lot of the spring cleaning—touch up painting, tidying the shrubbery and flower beds, and mulching—had already been done, though Smith says planting would take place later in spring. Also, several dead trees will need to be removed and campus buildings will have the windows washed and interiors cleaned.

“We want everything to look great for all the guests who’ll be visiting Cabrini in the coming months,” Smith says. “With help from our business partner, Charles Friel, we think everything will be in top form.”

Aside from new mulch and clean windows, people will notice more than 250 wall-mounted hand sanitizers and 75 free-standing sanitizing stations on campus. There will also be 250 buckets filled with alcohol-based disinfectant for wipes.

Since the pandemic hit, there’s been an isolation house for students who’ve tested positive and a quarantine house for close contacts. Plexiglass was installed in high-contact areas like administrative offices, and two housekeepers have been charged with cleaning only high-contact touchpoints like door handles and elevator buttons. 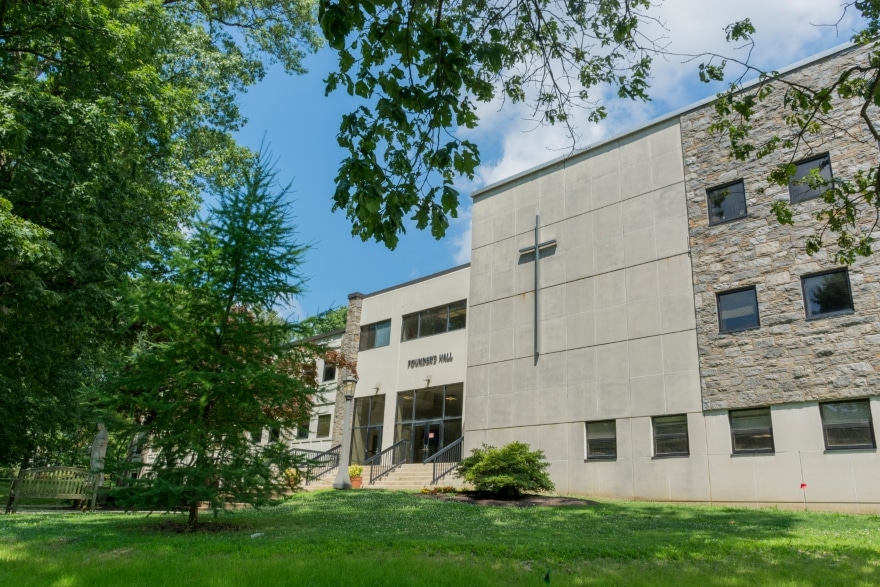 On the tech side, she and her team—in conjunction with the IT department—installed Wi-Fi hotspots in outdoor dining areas where students were gathering to work while keeping socially distant. Additionally, there is limited indoor dining on campus due to the pandemic, and Smith’s department has created take-out counters to make serving food safer.

“We have really risen to the challenge of this pandemic, keeping all of our staff and students safe and healthy,” Smith says. “I want to maintain that level of commitment, even after COVID-19.”

Using every tool in the shed

As the number of cases go down and more people get vaccinated, things at Cabrini are starting to return to normal.

Earlier this year, Cabrini’s athletic teams were allowed to begin practicing and playing games. Smith has deployed a Clorox 360 electrostatic sprayer in the shower and toilet areas of the athletics center. There’s a reduced capacity at Cabrini sporting events, but as the year proceeds, more people will be allowed, which means Smith and her team will need to work harder to keep everything—and everyone—clean.

Smith says things like the picnic tables and umbrellas will remain because of the ambiance and dimension they bring to the area—and because students really enjoy them. The Wi-Fi that was upgraded to handle the additional bandwidth during the pandemic will also remain in place. 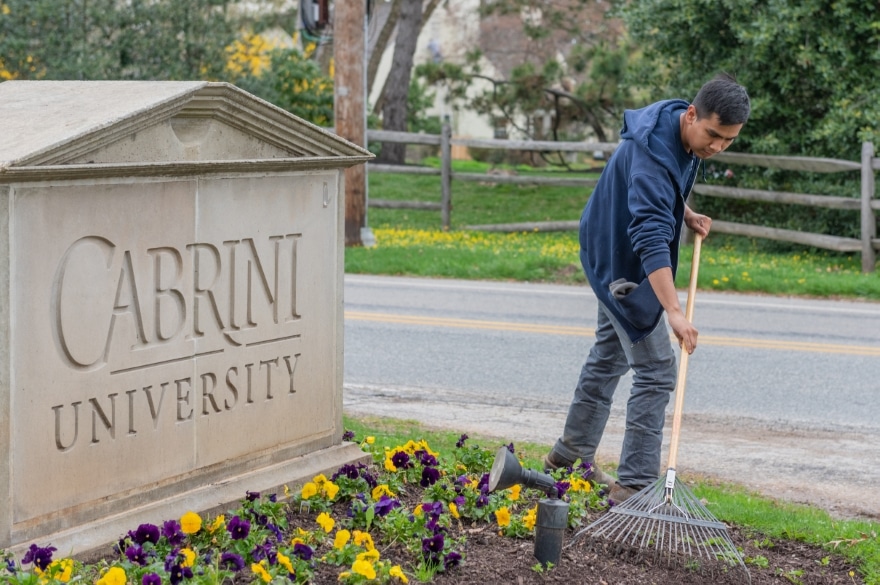 While the capital budget hasn’t been approved yet, she knows two roofs that need to be replaced, work that will cost around $500,000. With partners like Tomorrow’s Utilities and CPower, Cabrini can save money on energy and reallocate those dollars to other capital projects, Smith says. For example, there’s a plan to install a generator in a residence hall, a project that’ll mean every Cabrini dorm is backed up.

Smith holds a master’s degree from the University of West Georgia and has spent her career in education facilities management. She sits on the board of directors of the Eastern Region of the APPA, formerly called the Association of Physical Plant Administrators. The organization has been instrumental, she says, in assisting facilities directors navigate the pandemic by holding virtual town hall meetings and brainstorming sessions.

“The communication with my colleagues around the region and across the country has validated that our actions at Cabrini have been in line with most other schools,” Smith says.

It’s the same kind of brotherly love Philadelphia is known for showing.