After more than 91 years in business, OGB Architectural Millwork remains a premier manufacturer for a broad range of woodworking disciplines. Located in Albuquerque, New Mexico, OGB provides its services for both small- and large-scale projects catering to the health care, retail and education markets.

Founded in 1925, OGB has grown with its parent company, Bradbury Stamm Construction. In 2000, the company was purchased by Rick Thaler, who now serves as president. Thaler began working for OGB in 1990 and gained a passion for the industry as well as the quality that OGB is known for. 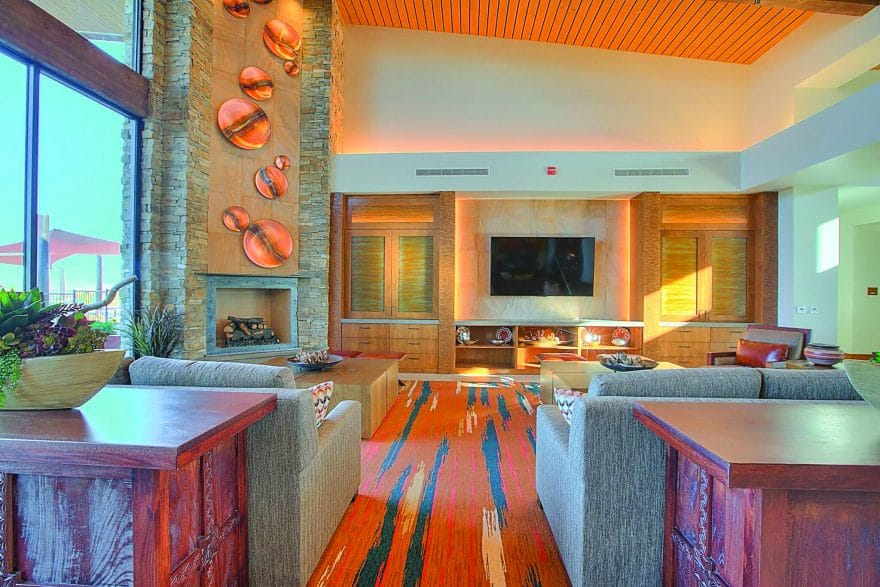 This quality has enabled OGB to stand out as one of the best companies of its kind in the state of New Mexico. The firm employs 85 people and includes CAD drafting, engineering and project management divisions. Serving a 500-mile radius of Albuquerque, OGB also employs a network of subcontractors to assist with installations.

Thaler takes pride in the fact that OGB has a long-standing relationship with employees and clients alike. “Of our longtime employees, probably half of them have been here longer than five years and quite a few of them worked with me before I bought the company,” he shares. “The bulk of what we do is architectural millwork for custom projects, which generates a lot of repeat business.”

While the OGB business model remains consistent, in recent years the company has ramped up its workload by shipping product internationally and adding more retail store fixtures and wood ceilings, which are produced by the OGB Architectural Ceilings division. The company also does a fair amount of work for Presbyterian hospitals, manufacturing cabinetry, nurse stations and headwalls.

“We also do a lot of work for local banks and schools, including the University of New Mexico,” says Thaler. “It’s a lot of the same type of work we’ve always done but there is just more of it now.” 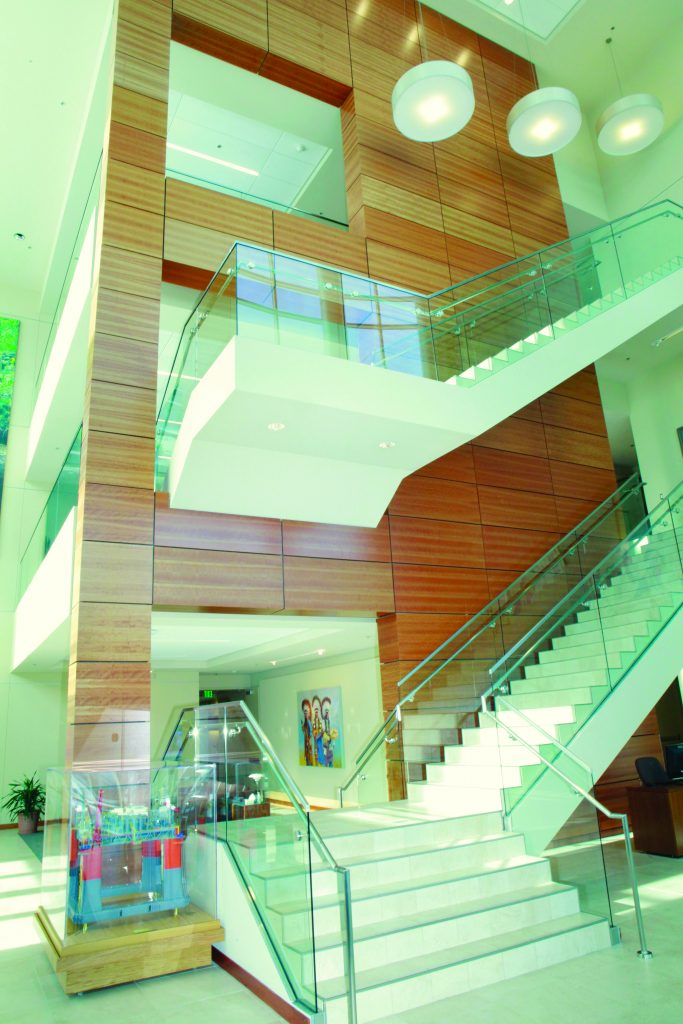 With the economy on the rebound, OGB has been able to increase annual revenue due to maintaining its reputation for quality and completing projects on time. The recession proved to be a benefit for OGB as the company became more efficient than ever before. “We learned how to do a lot more with less,” recalls Thaler. “Our people really took those lessons to heart and we have been doing great over the past three years.”

While OGB remains current with the latest trends and technology in the industry, the company has been able to keep people employed by refusing to go to a certain level of automation that would eliminate jobs.

“Many of our valued customers that we worked with before the recession turned out to be very strong partners that helped us through the recession,” says Thaler. “Many of those customers that look at construction as a cooperative effort are also thriving now.”

Without completely shifting to automation, a top priority of Thaler’s since he took over ownership of OGB has been to continue to upgrade equipment and machinery throughout the facility.

“There’s no other company in New Mexico that has invested so much in machinery and equipment,” says Thaler. “All of our machinery and software vendors do such a great job training our folks on the new equipment. This is one aspect that has allowed us to maintain a competitive edge.”

OGB’s quality of work and high standards is reflected in its association with various trade organizations. As members of the Architectural Woodworking Institute (AWI), the company keeps abreast of the latest trends, casework, training and performance standards.

OGB carries a Quality Certification from AWI, which is achieved through a comprehensive process of testing, inspection of completed architectural woodwork and through demonstration of the ability to fabricate, finish and install work according to AWI standards. This certification allows OGB to substantiate its competence of architectural woodwork for prospective clients.

Providing a place for its employees to work in a safe and healthy environment is definition of success for Thaler in running OGB. Running an ethical business that produces the best product possible fits in with its motto of “have fun, make money and build business.”

“When I bought this business, one of my goals was to enjoy myself more,” shares Thaler. “It has worked out pretty well.” With an established reputation based on quality of work in a timely manner, OGB Architectural Millwork maintains all the resources to continue attracting a whole slew of clients as it comes closer and closer to its 100-year anniversary.