When contractors finish a construction project they get what’s called a punch list. It includes everything that isn’t up to code or the original specifications, and it can be a huge drain of money and time.

Not for Northwest Partitions.

“We pride ourselves on doing it right the first time so it’s not uncommon for us to have zero items on the punch list,” says James Kahler, president of the family-run company that’s based in Woodinville, Washington, near Seattle. 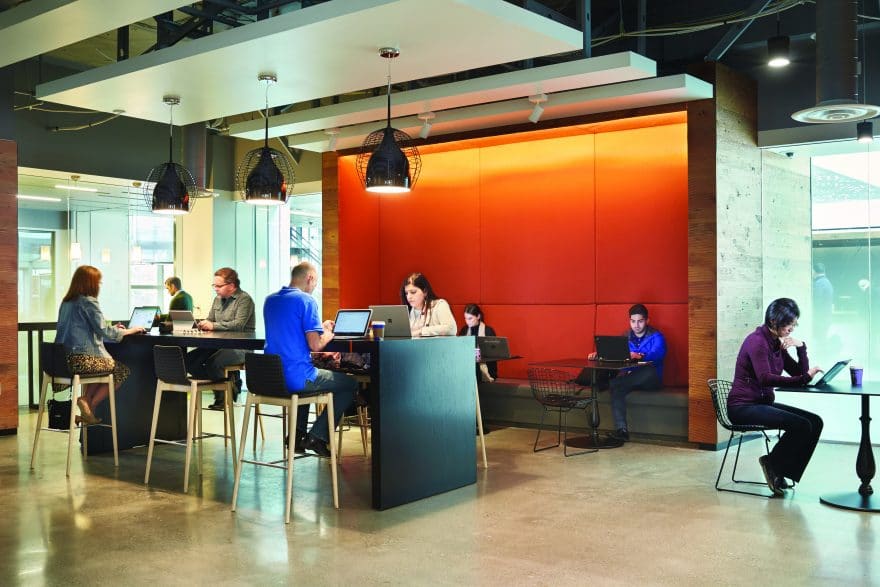 The company was started by Kahler’s father, Rick Kahler, in 1982, as an interior and exterior wall and ceiling contractor. Over the next 34 years, its services have grown from metal stud framing and drywall to include thermal and acoustical insulation, firestopping and acoustical ceiling services for commercial and industrial projects.

The past five years, the company has grown tremendously due in part to Seattle’s booming construction industry. Some companies, like Amazon and Microsoft, have headquarters in the region and are hiring construction companies to build their facilities. Other tech-giants, such as Google and Facebook, are building in the area because they want a stake in the growing tech community of Seattle.

Kahler says that in March 2016 alone there were over 60 cranes working in the city to meet the demands of the building boom, which reflect not only the need for offices but more apartments for employees.

“This demonstrates a lot of industry and a lot of work that’s happening in the greater Seattle area [and] it’s been really positive for the region,” says Kahler.

Northwest Partitions has already installed metal stud framing and drywall for high-profile companies like Microsoft, Boeing, Nordstrom and Google, and in the past two years alone, has more than doubled its revenue. The effect has been that the company is nearly always looking to hire project managers, estimators and crew, and that it’s entering a new phase marked by higher profile clients, larger crews and a greater recognition for superior quality.

Before Kahler’s father, Rick Kahler, started the business in 1982, he was working as an estimator for a contractor that is now one of Northwest Partitions’ competitors. When Kahler said he wanted to become a partial owner and the owners refused he decided it was time to strike out on his own. That’s when he started Northwest Partitions.

“On one of the company’s first jobs they loaded up sheets of drywall on the top of my father’s car and drove it off to the job site—which is polar opposite of how we operate today. Now we have an entire fleet of trucks,” says Kahler. 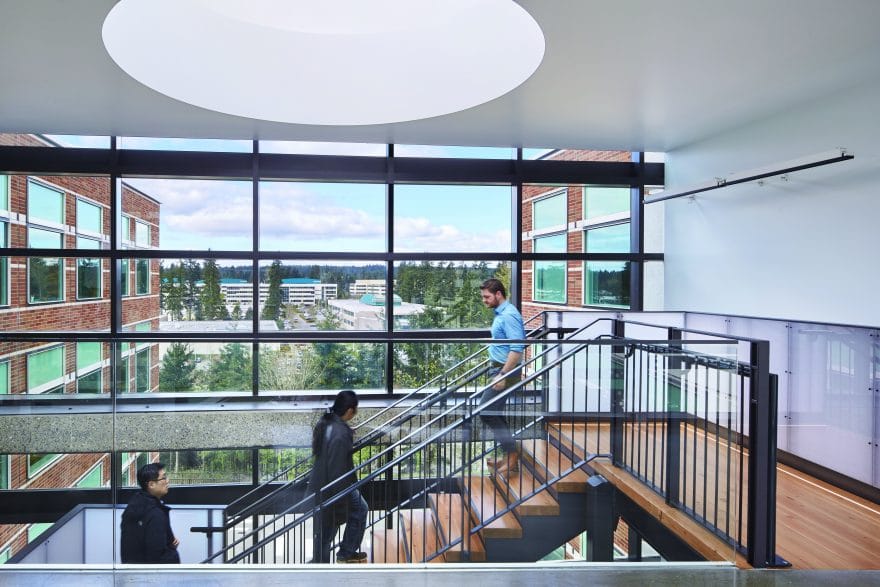 For James Kahler, Northwest Partitions has always been a part of his life.

“I have a photo of me when I was about two years old sitting on top of a set of blueprints while my dad was working on an estimate,” he says. By the time he was 13, Kahler was helping clean the office. When he was in high school and college, he worked as a utility man, delivering materials and cleaning job sites and the company’s warehouse.

Still, it was only after graduating from the University of Washington with a B.S. in construction management in 2000, and turning down job offers from several large general contractors, that Kahler knew he wanted to join the family business.

Before assuming the role of president in 2016, Kahler had been vice president for 12 years. The past ten years, however, he was groomed for the transition, taking on responsibilities like banking and insurance as well as overseeing the estimators and project managers.

In the past, the company focused on hard-bid public works projects such as hospitals and educational facilities.

“These required very little relationships because it was all about price and who was the cheapest,” says Kahler. Today, due to the building boom set off by tech giants in the area, Northwest Partitions has clients that expect a closer relationship with contractors, often because it’s necessary to navigate time constraints and communication.

“We just found that we are good at these kinds of difficult projects. We’re good at securing them and we perform well on them because we are detail-oriented with good people and good processes in place,” says Kahler.

Northwest Partitions recently finished the metal stud framing and drywall for one of the buildings on the Microsoft headquarters. Because the four-story building had to be gutted before it could begin work, time was tight. 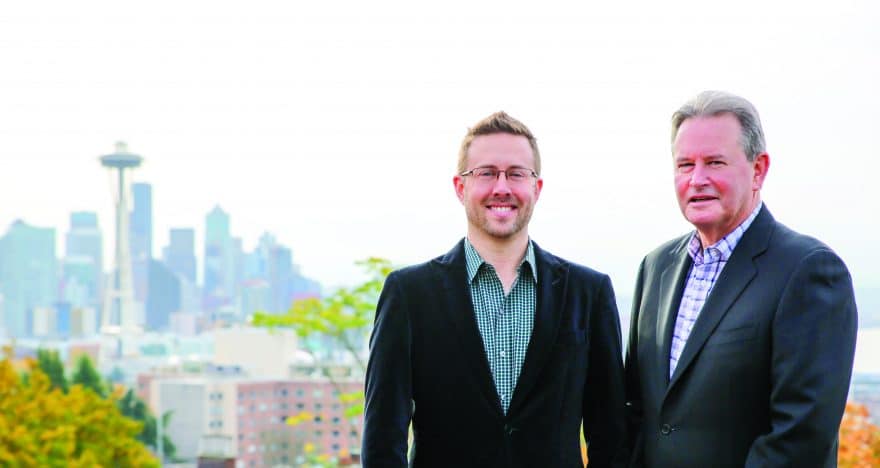 “There wasn’t any time for errors and the design was evolving throughout a good portion of the construction process. We would be building something and then the client [Microsoft] would decide they wanted to change it so we would quickly re-tool and make the change,” says Kahler.

Moving forward, Kahler says he is ready to help the company embrace new technologies and expand its workforce. But above all, he wants to make sure Northwest Partitions maintains the level of excellence the company is known for.

“Our aspiration has never been to be the biggest wall and ceiling [company] in the country or even the area,” he says. “What gets us excited is being the best, and known for being the best. I am confident we can achieve our vision because we have an exceptional employee base and partner with some of the best clients in the industry.”