Prospecting potential with a variety of perspectives

To some, an outdated manufacturing facility in Sunnyvale, California, might deserve to be razed to make way for the next development in Silicon Valley. But Norman LoPatin saw something different: a potential school. 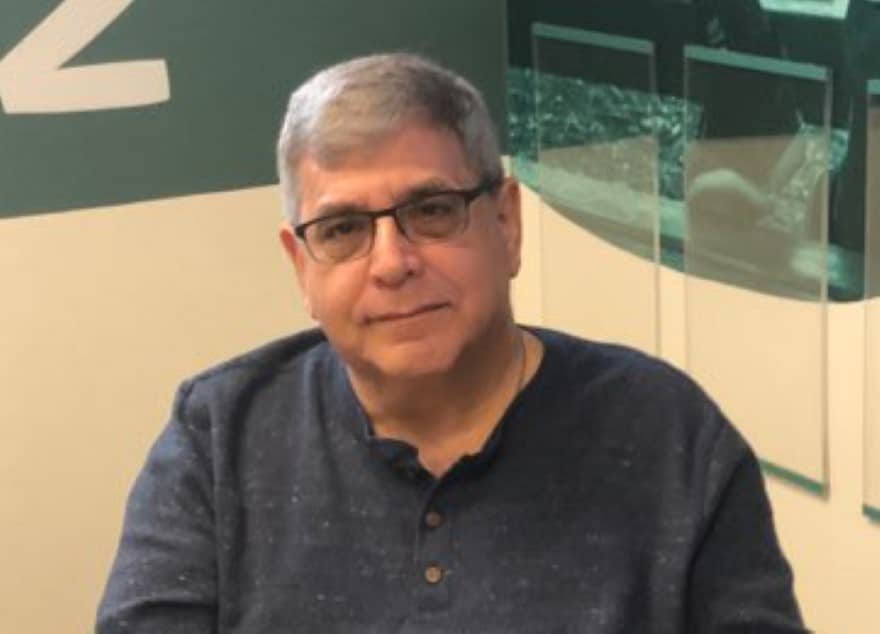 And that shouldn’t come as a surprise.

For 18 years, LoPatin has led the construction of 25 charter schools nationwide showing that what others saw as a crumbling problem, was an opportunity. Yet when students and staff at Summit Public Schools occupy the newly built school this September, it will be bittersweet, says LoPatin, who will be entering another phase of his career with new opportunities.

“Schools are one of the most highly regulated kind of construction; if you can manage that, you can do anything,” LoPatin says.

While watching Summit Public Schools’ nationally acclaimed documentary “Waiting for Superman” LoPatin was inspired to move to California, and became the senior director of real estate and facilities in 2014. He was highly motivated to work in this system that serves approximately 5,000 students across multiple districts, with 12 schools in the San Francisco Bay Area and three in Washington state. 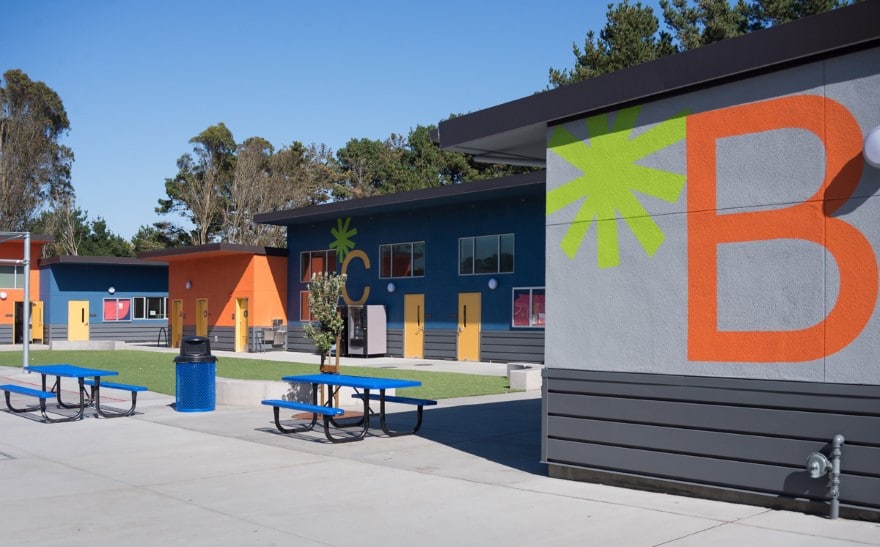 “The documentary was so powerful, highlighting how important each student’s education was to them,” LoPatin says.

Summit’s unique Learning Platform also resonated with him. As part of it, he says, every student gets a personal computer, a supportive mentor and the freedom to study whatever area of interest resonates with them through a self-directed learning cycle.

“The difference is that each student’s getting a great deal of personalized attention. As a result, 99 percent are accepted to at least one four-year college. I love what they’re doing,” he says.

During his tenure at Summit, the Sunnyvale project presented itself. Outgrowing its charter junior high school in town, 400 students were displaced and needed a place to go.

The first hurdle to redeveloping the former plastics manufacturing facility was negotiating the purchase of the $12.5 million property, which was plagued with issues such as zoning restrictions and a crumbling infrastructure. 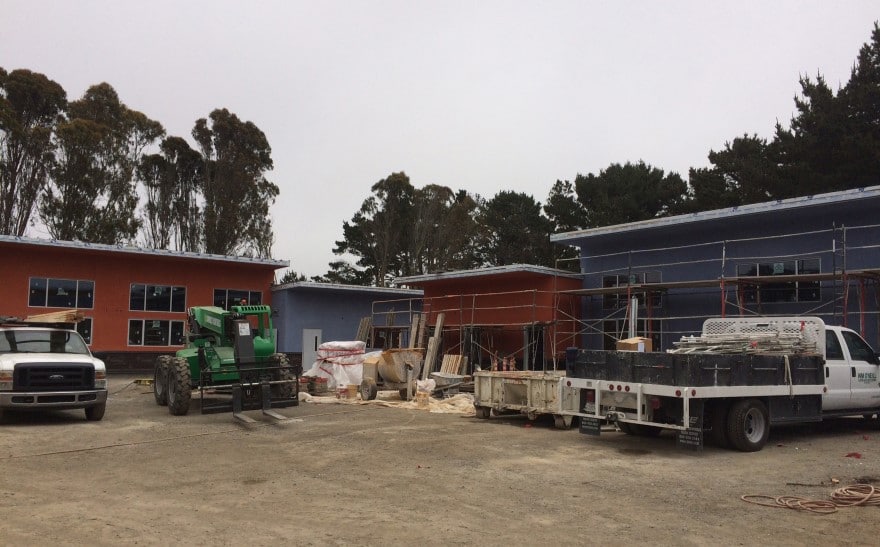 “Financially it was a challenge. While public schools typically spend $150 million per school, a typical charter school only gets to work with about $18 million for 40,000 square feet,” he says. “We make a living out of finding ways to get more for less.”

Once LoPatin convinced the property owner to sell—a process that took more than a year—he worked through the next wave of logistical issues such as the permitting process and acquiring waivers from the city.

“Residents and city counselors were grumbling the school would take away from housing stock and cut revenues by becoming tax-exempt. It was my job to prove to them that there was a need for the school in that location and also that schools and churches enhance property values and stabilize neighborhoods,” he says. “I was successful.”

Next up was making widespread improvements to the infrastructure that was so old that most everything needed replacing: the roof, plumbing, water lines, parking. “Literally the only thing we’re keeping are the four outer walls,” he said, about six months before work is completed. 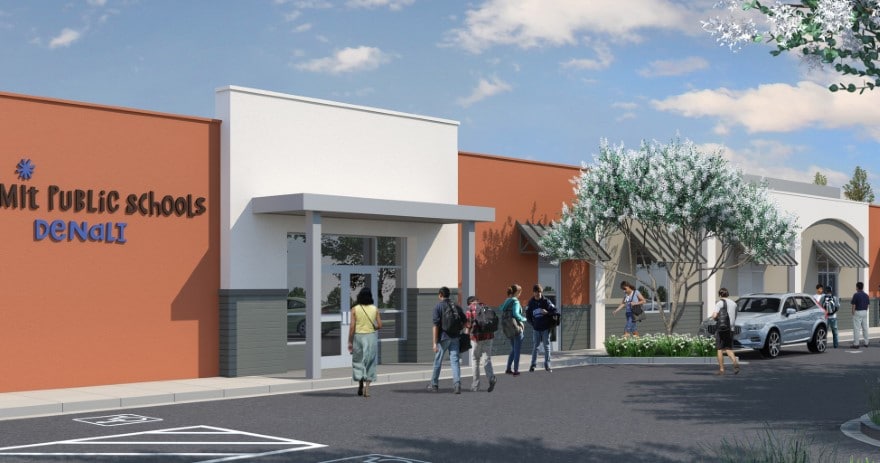 The new school, once finished, will have 15 classrooms; a large open learning space with flexible areas to transform one classroom into two; and additional study spaces especially designed for smaller mentor time spaces and individualized learning.

Another first, LoPatin says, is developing one of the country’s first three-tier car lift systems for teacher parking. Northern California parking being at a premium, LoPatin used a puzzle lift parking system to transport vehicles to 26 spaces on multiple levels. Complexities notwithstanding, LoPatin says the lift will be completed when the school opens in August.

“After four years of working with the city, it was gratifying to complete both a middle school and a high school which will be a huge benefit to the students in our program,” LoPatin says.

LoPatin is used to tackling these challenges—and more. 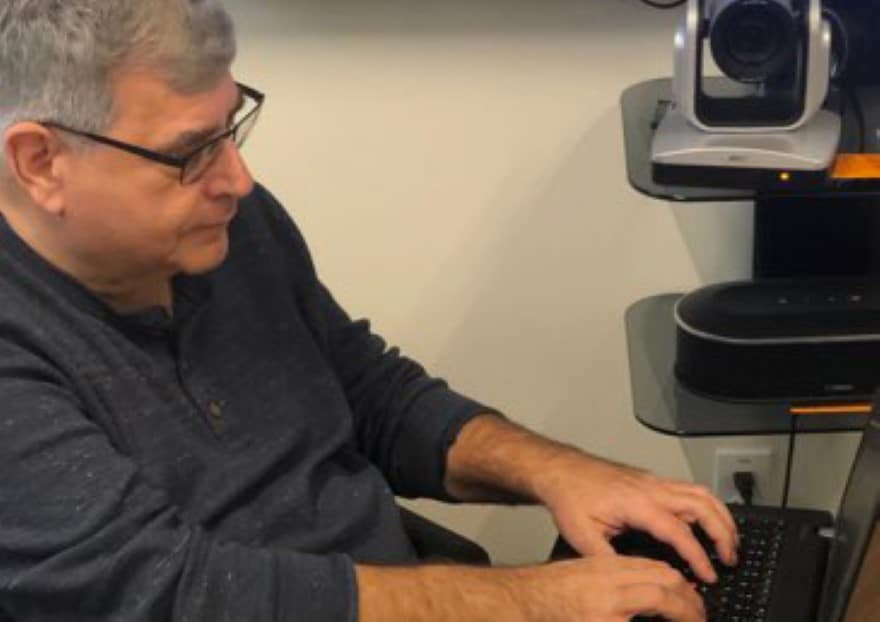 That proved to be the launching point for a career that has covered a spectrum of activities. From law and real estate development to investment and fundraising—and even managing Russian hockey players vying to lace up their skates in North America at The SportsMakers Agency—a position he’s held since 1990.

After law school, LoPatin became chief labor relations analyst and attorney for Wayne County, Michigan, for five years starting in 1982. There he handled arbitration and negotiation with bargaining units. That experience proved to be useful when he later lobbied state and federal governments for Hospice in Michigan in 1991. For six years he served as board president and a team member, overseeing budgets and fundraising for terminally ill patients in the state.

He first worked in education in 2004 at Caesar Chavez Academy, and moved on to Detroit Community Schools and the Michigan Charter Public Academy, where he served as a member and president of the board of trustees for seven years. Initially skeptical of charter schools, the more he learned, the more he embraced the concept.

All the while he’s been active in the family business, LoPatin & Company, a full-service real estate development company with a $100 million portfolio.

With his tenure at Summit Public Schools ending, LoPatin says it’s been a great run. In the course of his work with charter schools he’s served as an owner’s representative; assumed all development tasks; located properties; and assembled teams of architects and engineers to deliver projects on the West Coast, as well as in Michigan, Indiana and Ohio.

“I will never be a teacher,” LoPatin says. “But I have the utmost respect for what they do. It’s a point of pride to know that during my career in education that I helped provide roughly 20,000 students with the opportunity to attend a high performing school.” 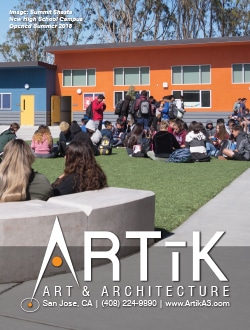 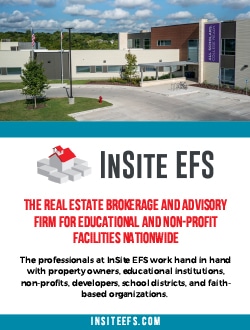 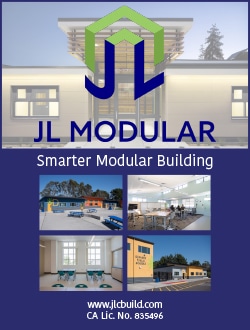 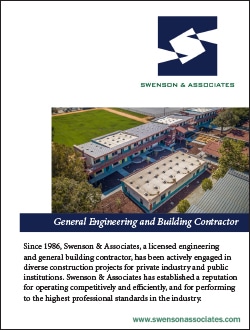 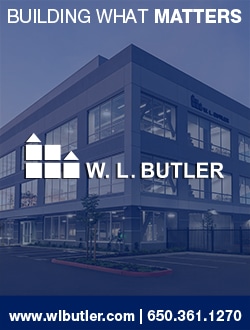