Just another, better day at the office

Not much fanfare was expected this past July when Stout, a global investment bank and advisory firm, relocated workers from its Cleveland office. The employees had been working remotely for well over a year and, for many, that seemed the new business as usual. The company also provided a hybrid office-home work arrangement.

Nevertheless, when the doors opened to newly leased space on one floor of a downtown commercial building in a trendy hub near the shore of Lake Erie, the place was buzzing. 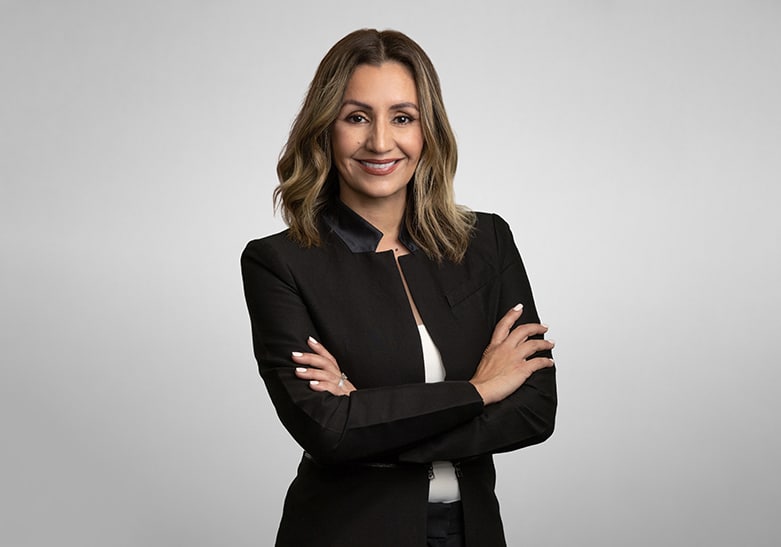 “We didn’t anticipate so many workers to return, but they just love their new workspace,” says Norma Maldonado, who oversaw the transition as director of administrative services and facilities. “Our company and our culture want to give people their best work style. We call it, ‘Work Your Way.’”

Upon further review, she says the response should hardly have been surprising. This is a much more welcoming work environment than that of the previous facility whose cubed walls and brownish and beige décor now seem outdated. And while that old place was significantly larger—10,000 square feet as opposed to the 7,044 square feet at 13 East Ninth St.—employees at the new digs won’t be bumping elbows thanks to its new flex environment design, which Maldonado has implemented in eight of 16 offices.

The past five years, Stout has embraced the modern model of replacing traditional window-lined offices with open-concept amenities. There are huddle rooms where workers can brainstorm, focus rooms for privacy, workstations with no assigned seating, and ample collaborative spaces.

Not hip to be square

Now based out of Stout’s Houston office, Maldonado keeps tabs on where the company leases its 16 American offices while others oversee its facilities in Europe and Asia. At least a year before a lease expires, she ponders whether to renew or look for another location. Mindful of economics and the wants of the modern workforce, she’s often inclined to look for a new location.

“Before we transitioned from a traditional office space to a flex office environment, we conducted a workspace study and survey of the employees,” she tells Blueprint in July. “What we heard is the need for a people-first mentality and a fun, hip space where they can collaborate. I can’t see that mindset ever reversing.” 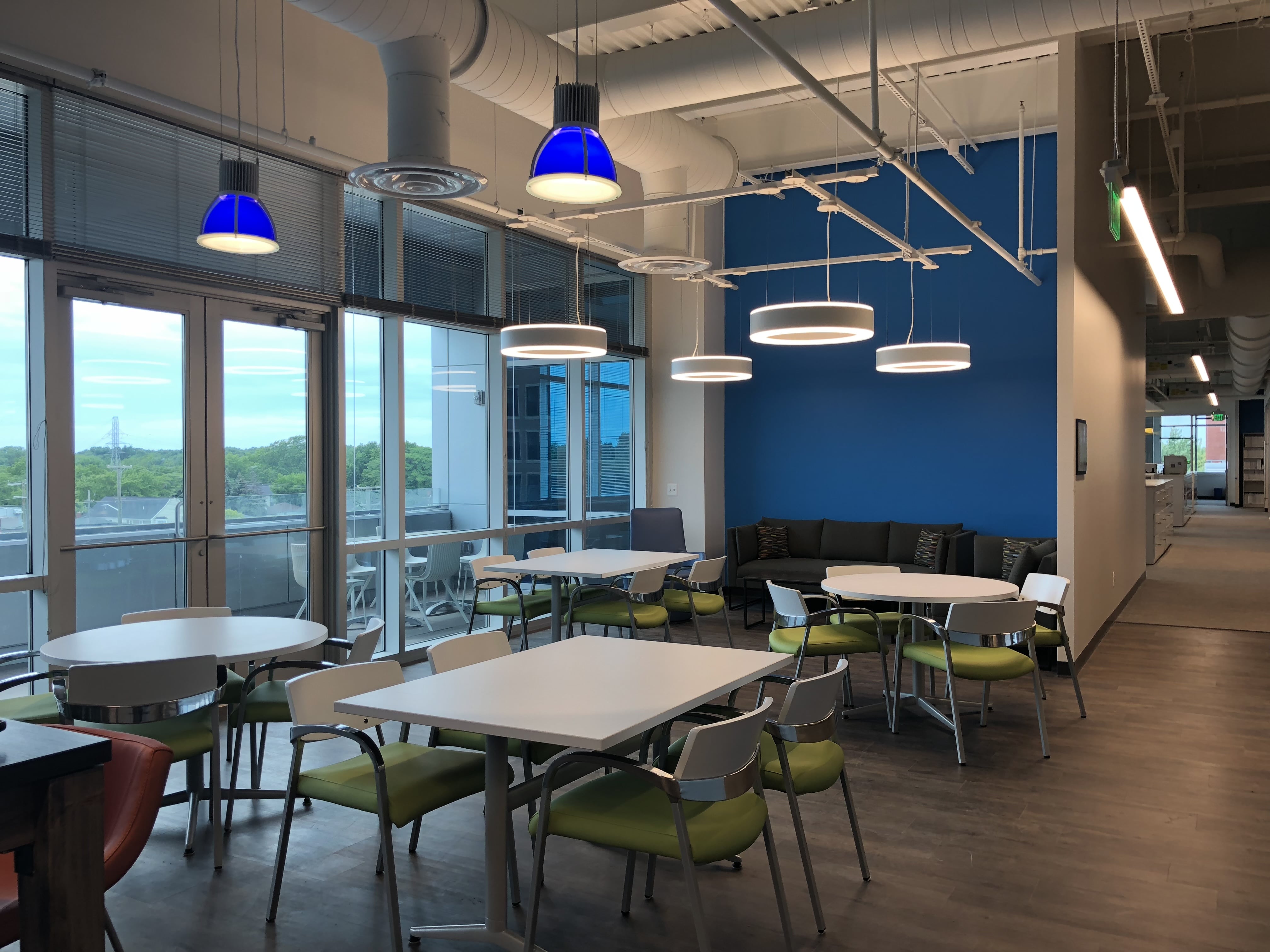 Prior to the new Cleveland office opening, the masked Maldonado did her share of travel. COVID-19 safety protocols notwithstanding, she still had prospective sites to vet. Adept at juggling projects, during the summer of 2020—the height of the pandemic—she arranged the relocation of Stout’s Irvine, California, workforce while mulling the Cleveland options.

Now the focus is on Philadelphia, Maldonado having done a year’s due diligence in the City of Brotherly Love before leasing space in a Market Street building on Logan Square, just a short walk from a train station. Stout’s contractors are deep into the build-out; she foresees workers relocating come fall 2021.

While each office reflects the culture of its city, she says there still are common denominators. And while she oversees everything from site selection to buildouts on the facilities side, she’s also responsible for administrative tasks. She smiles while describing how there was resistance when Stout initially implemented the flex environment around five years ago, but how popular it’s become.

“Many times, we have clients in the new offices, and I’m getting calls about how this client wants to pick my brain on office design or which architect I’m working with or where we get our furniture,” she says. “We’re setting an example.”

She’s had a role in this since joining Stout as an administrative services manager in 2007 and earning a promotion in 2012 to her current role. As to how she got into this profession, it seems to have spun from the work ethic her parents instilled in Maldonado and her seven siblings.

They didn’t have it easy, Maldonado explaining how her family brought their children from Mexico to the United States when she was just 6 years old. She earned an associate degree from Robert Morris University in Illinois and began a 14-year stretch as office manager and executive assistant to the president at Harley-Davidson Financial Services in 1993.

She found calling when her employer was changing offices, and while the open concept wasn’t yet the trend, Maldonado still showed a knack for accommodation.

“I just developed a passion for that area,” says Maldonado, now a happily married mother of three young adults. “I just started dabbling more and more into it, and really grew into it.”

That prepped Maldonado to manage Stout’s extensive real estate requirements. It can be a formidable task for anyone in this era of interrupted supply chains and social distancing, but the basics remain the same.

“We need to build a place where people can collaborate and are excited and proud to work,” she says. 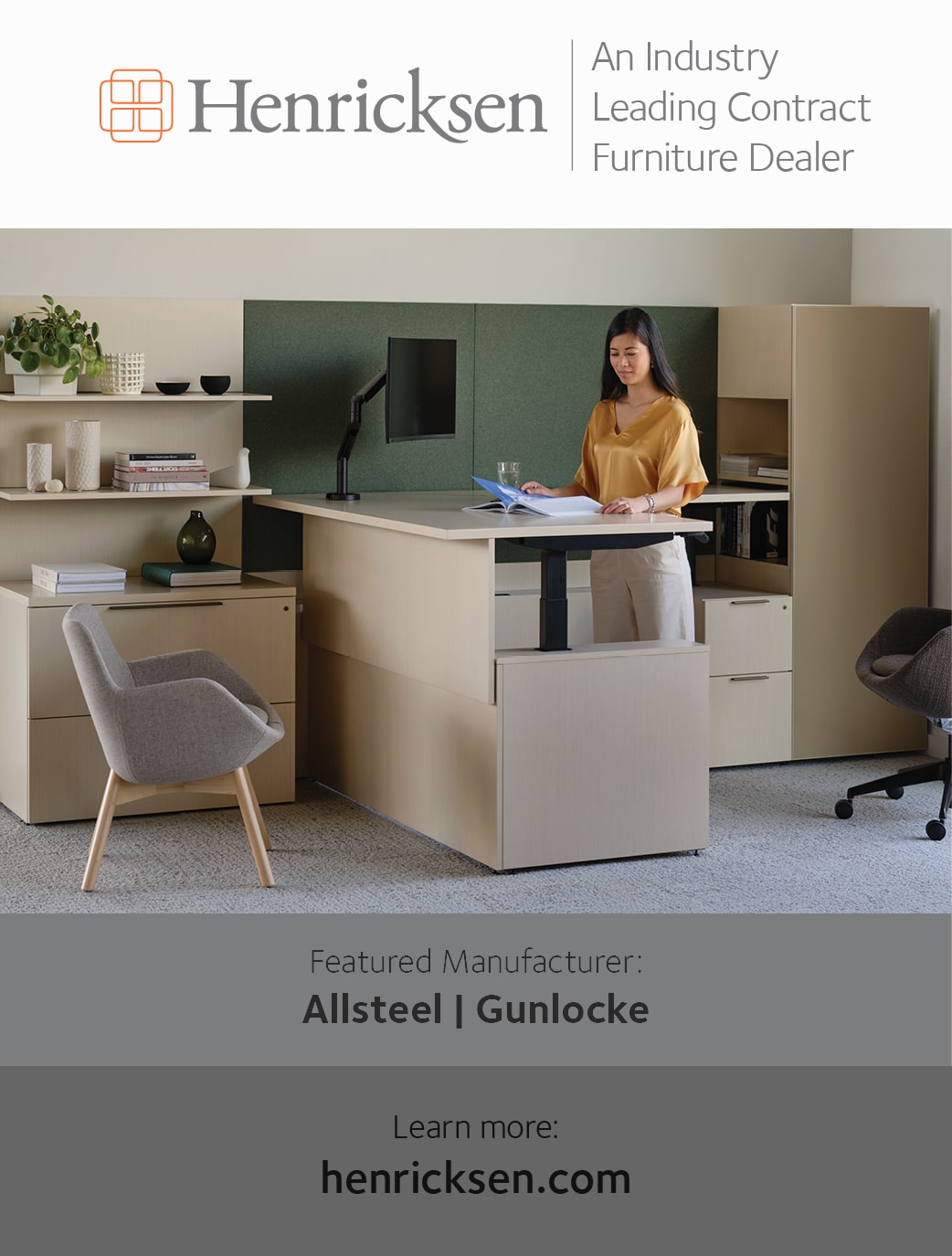 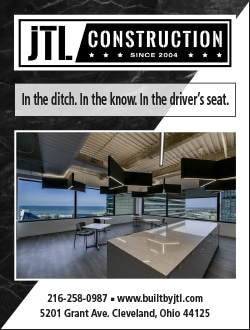 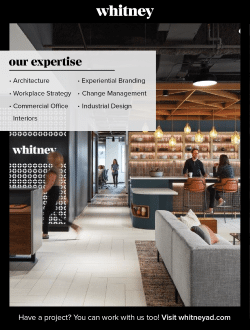