Safety first in the workplace

It certainly doesn’t happen often, an unstable or disgruntled person entering the workplace and setting off a scenario that must be quickly defused. But there’s enough risk of this occupational hazard for Nicholas Nilio to take preemptive measures on behalf of Healthfirst employees, New York’s largest nonprofit health insurer. 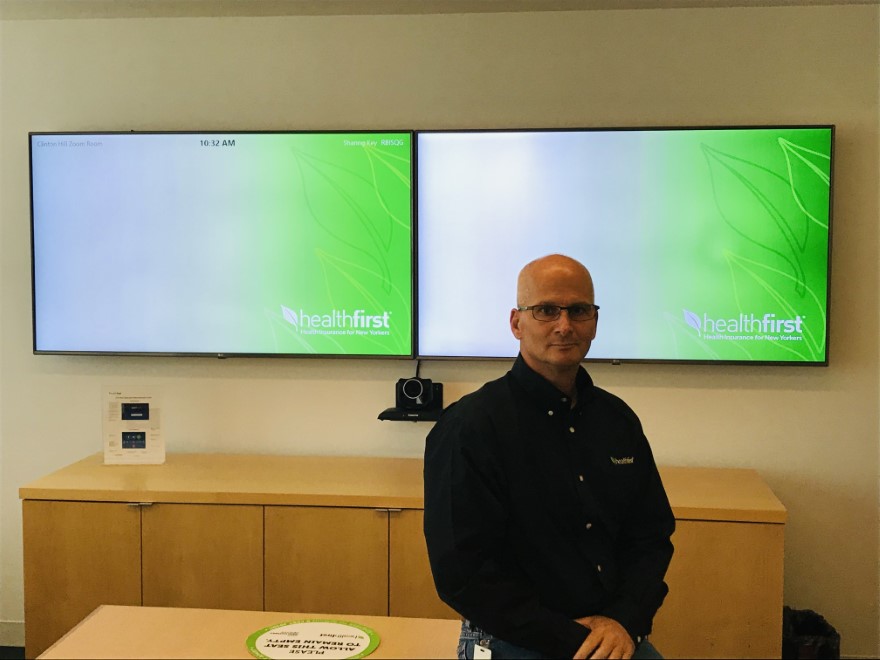 Director of facilities and workplace security since early 2019, Nilio is responsible for the well-being of thousands of employees. At last count, the firm had 30 locations in the New York City area.

With COVID-19 necessitating remote operations, the locations are mostly empty today, but come January it could be business as usual. When that happens, at least Healthfirst employees can work with the knowledge that every precaution has been taken for their safety.

“There are people who might have underlying physical or psychological health conditions that may influence their behavior,” Nilio tells Blueprint in August. “So every time we open a new location we train our staff on security awareness and safety. We want them to know how to recognize the signs of an individual whose behavior may become aggressive and how to mitigate the situation in a safe manner.”

It’s an area that Nilio knows plenty about, having spent nearly six years in various capacities at Covenant House, New York City’s largest provider of services for homeless youth. More than just a shelter, it strives to provide affirming and transformative services so each young person has a better chance to right a troubled path.

At any given moment, there were around 300 short-term youth staying at Covenant House, and while Nilio’s official responsibilities were initially director of operations and then vice president of facilities administration, he had ample opportunities to interact with the young people. Some were trying to free themselves from gang activity and other self-destructive behavior; others were pregnant teens with nowhere else to go. Many had been neglected or sexually abused in troubled households.

But, as he reminds, all deserved to be treated with respect.

“We’d engage the youth in a positive manner, earn their trust and get to know them on a personal level so when they had a problem, they would be more comfortable to come to you,” explains Nilio, himself a father. He recently shared his insight with New York and New Jersey police officers stationed at NYC’s Port Authority Bus Terminal, where so many troubled youth arrive daily. “When you take a positive approach, you’d have a better chance of making a positive impact resulting in a positive outcome.” 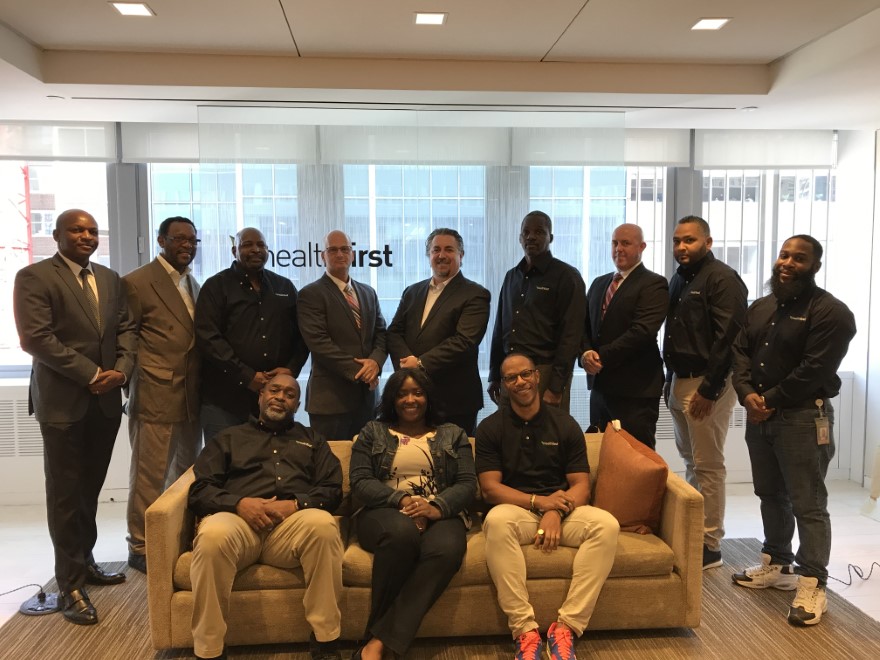 Healthfirst’s security systems are designed to prevent the entry of potentially volatile visitors, featuring access control, security cameras and panic alarms. Should a situation arise, the employees are trained to recognize threatening body language and other indications that de-escalation techniques are necessary.

The staff now well-versed in crisis situations, Nilio says incidents have been rare and that’s to be expected. He’s also got two security team leads reporting to him, Tim Dellomo overseeing the Corporate Workplace Security program and Lucan Joseph for the Community and Field Workplace Security program. The former, a retired NYPD police officer and detective; and the latter, a former police officer and U.S. Security Associates account manager, they’re well suited to the task.

“The biggest challenge in any security program is getting buy-in from senior leadership as well as the employees,” Nilio says. “And in my time here Healthfirst has demonstrated how it puts its employees’ safety before profit.”

Secure in other roles

Critical as security is, it’s only part of Nilio’s job. The heads of the in-house facilities, space management and reception teams are also direct reports, with Nilio deferring much credit for Healthfirst efficiency to Cedric Damon, Anthony Hernandez, Arlyn Fernandez and Steve Honey, respectively.

Damon’s and Hernandez’ duties include coordinating various tasks related to building maintenance, procuring supplies, event space planning and sustaining vendor relations. They are also called upon to perform light maintenance, such as repairing furniture and replacing tiles and bulbs and being overall trouble-shooters. Should the staff return—as is expected this fall—they’ll find the team has outfitted the offices with protective barriers, dispensers of disinfectants and posters advising proper pathways and social distancing. 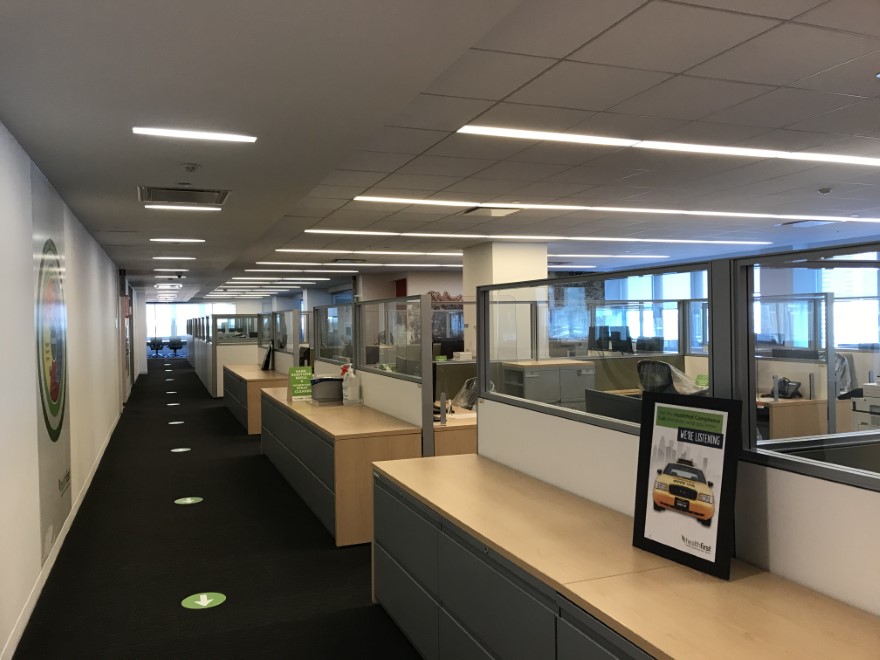 Hernandez is also entrusted with facility maintenance in Lake Mary, Florida, where Healthfirst also has support services and a call center. Honey, meanwhile, heads a group in charge of reception and meeting room services.

“The reception team is the first to greet you and the last to say goodbye,” Nilio says. “They’re also the voices on the phone. You’ve got to make a good first and last impression.”

His immediate superior, Assistant Vice President of Facilities and Real Estate Rodney Hyatt, is a stickler for customer service and the small details that make the difference. In Nilio, he’s got someone well-qualified to wear multiple hats—though Nilio downplays the novelty of it.

“There’s a lot of overlap between facilities and physical security,” he says. “Many organizations want to have someone who is diverse and knowledgeable in both areas, like myself, in this role. It makes for a cohesive system.”

As to how Nilio got into this profession—it wasn’t all by design. A Penn State physiology major, opportunities in that field were few and far between when he graduated in the early 1990s. Initially, he picked up work as a security officer to supplement his income but found enjoyment in helping people. 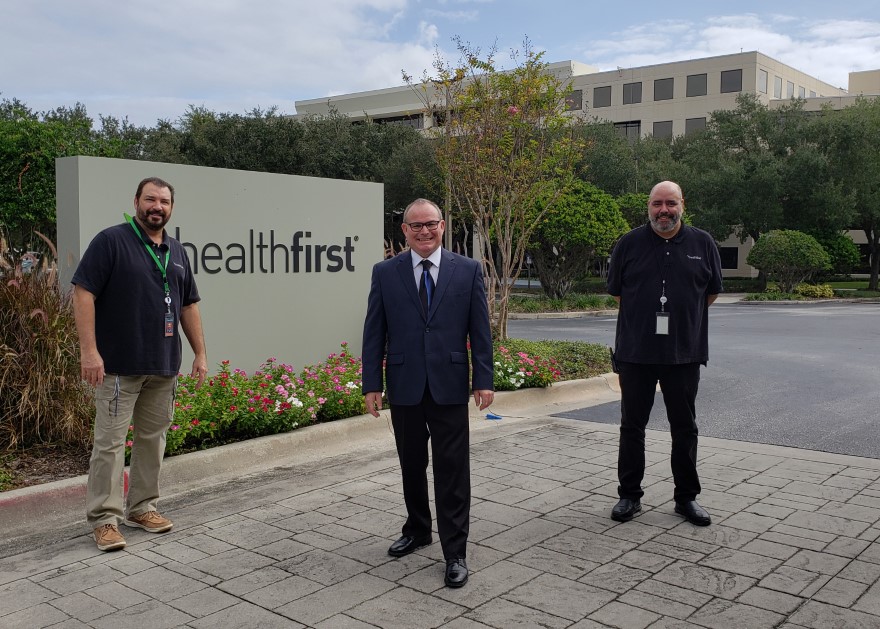 After a dozen years as executive vice president of Internal Intelligence Service in Newark, New Jersey, in 2005 Nilio founded his own firm, Capitol Security & Investigations, which he retains despite his full-time roles elsewhere. That same year, he became director of safety and security at the Broadway House for Continuing Care, an affiliate of the University of Medicine and Dentistry of New Jersey, before moving to Covenant House from 2013 to early 2019.

All those experiences prepped him well for Healthfirst—and the far-reaching impact of its mission. The organization services over 1.5 million members through 40,000 providers and 80 participating hospitals. It helped pioneer the value-based healthcare model in which hospitals and doctors are paid based on patient outcomes.

In a behind-the-scenes role that he finds most fulfilling, Nilio helps enable that cause.

“I’m not the one who makes me successful,” he says. “It’s the staff on the teams I oversee that do that.” 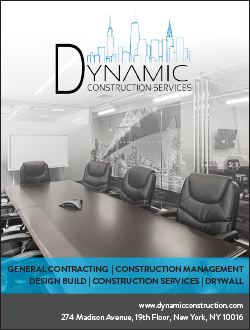