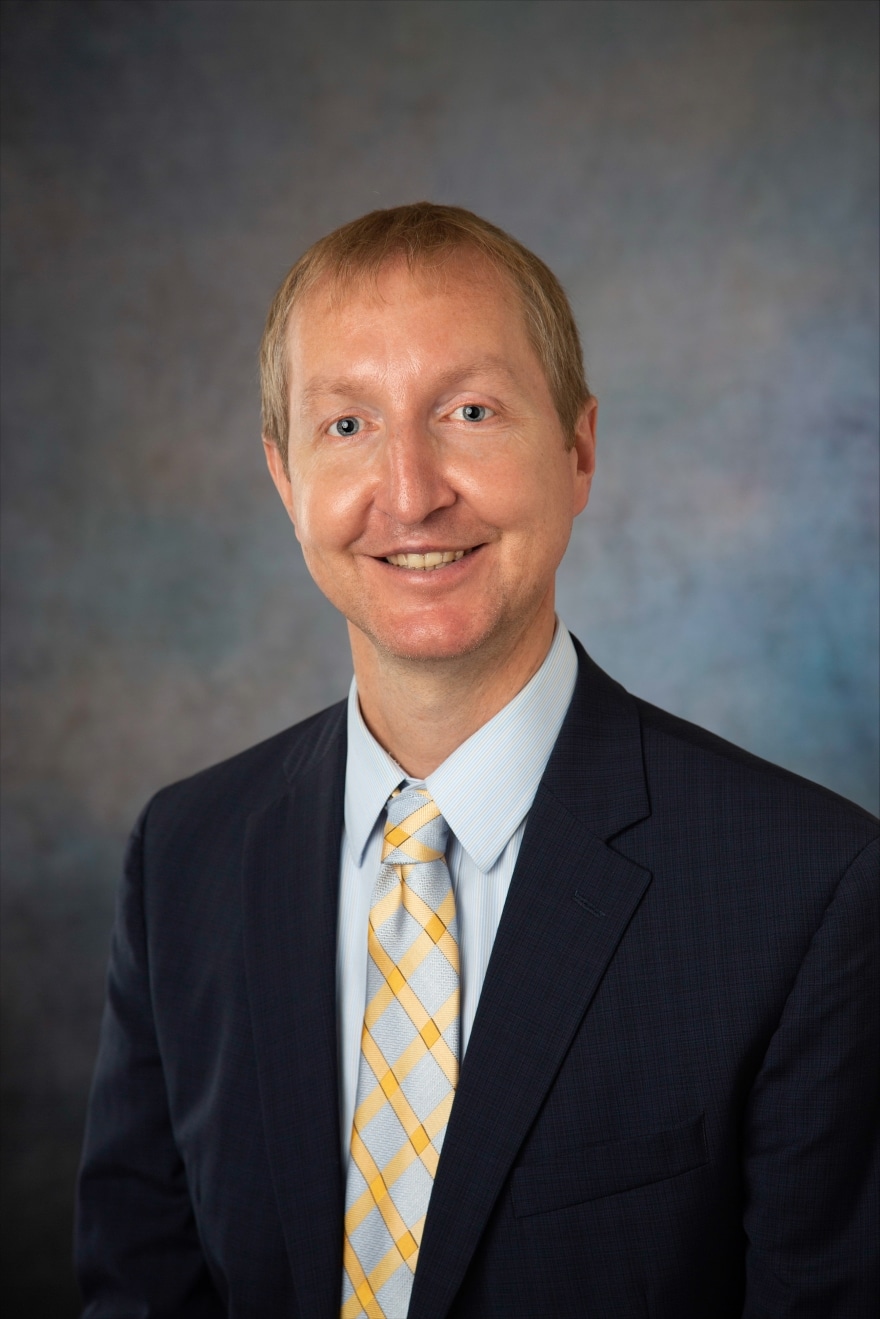 Nic Riesenberg won’t be seen walking through North Kansas City Hospital wearing a white coat or a stethoscope around his neck. However, as vice president of facilities and support services, he still makes his rounds every day.

It’s part of managing facilities for the 451-bed hospital, which includes him overseeing 380 employees involved in food and nutrition, environmental services, maintenance, construction and real estate.

And it’s more than just making rounds. Riesenberg is overseeing renovations and upgrades to NKCH that will improve patient outcomes—while ensuring every project and upgrade doesn’t disrupt services and care.

“I don’t look at myself as a boss. I’m a leader who’s present and visible,” Riesenberg says. “People see Mr. Down-to-Earth. The person right in front of you is always the one who’s most important at that moment.”

North Kansas City Hospital opened in 1958 as an 80-bed facility serving “the Northland,” the area north of the Missouri River in Kansas City, Missouri. Between 1960 and 1972, an additional 230 beds were added, followed by 12 floors of private patient rooms in the 1990s.

Expansion of beds and services continued between 2000 and 2005, bringing NKCH to its 451-bed capacity. The expansion included the Health Services Pavilion, built in 2000. It provides outpatient services, staff offices, physician offices and a conference center. NKCH also has two physician office buildings and a hospice house on its 69-acre campus.

Riesenberg says NKCH is in some ways a smalltown hospital because of the connection with the community, but it serves more than 400,000 people in northwest Missouri and draws patients from as far away as Iowa.

Since 2019, Riesenberg has guided the upgrade of NKCH’s cardiac catheterization labs. The five labs are between 10 and 20 years old and are being converted to four larger suites that include a hybrid operating room.

The hybrid operating room alleviates demand on other operating rooms because cardiologists can perform procedures there. The upgrades, scheduled to be completed by the end of the year, include installing modern mechanical systems to better control temperatures, as well as humidity and air exchangers to keep the environment safe and comfortable.

On top of that, Riesenberg has just finished a new five-year plan to address NKCH’s facility needs and deferred maintenance. The plan includes adding new generators for backup power scheduled to be finished in spring 2023.

After more than a decade of working in facilities management and construction in health care, Riesenberg remains fascinated by the interconnected nature of a hospital.

For instance, his team needs to consider how systems providing gas, air water and electricity intertwine. When they are working on a project, they need to communicate with people throughout the hospital and are required to identify and trace every pipe served by a gas main before doing any maintenance or replacement work. Some projects need to be planned months in advance to prevent disruptions in care, Riesenberg says.

“It takes more time. It costs more money and there’s no room for error,” he says. “And you have to relay all the information about projects to affected areas in the hospital.”

Riesenberg says a labor shortage is compounding the challenges in facilities management. While he’s wrapping up a plan to address the physical needs for NKCH, he and his teams are seeking ways to hire and retain facilities workers.

Care for your neighbors

The youngest of 13 children, Riesenberg grew up on a farm in Iowa and watched his parents scramble to make a living—his father drove a school bus and his mother worked in group homes. This taught him to work hard and to collaborate, he says.

He worked as a carpenter as he earned his bachelor’s degree in construction engineering from Iowa State University in 2001. Later, Riesenberg earned an MBA from University of Phoenix in 2007. By that time, he was a project manager for The Weitz Co. guiding projects in Kansas, Missouri, Nebraska, and Iowa that included a $25 million facility used to process, pasteurize and dry eggs.

Throughout his career, he says he has cared as much for his teams as his projects.

“One of my passions is to create community amongst the staff,” Riesenberg says. “My mantra in life is, ‘how can we improve each other’s lives?’ The hospital is on a bigger scale than the farm community, but it’s still about how you connect and improve lives.” 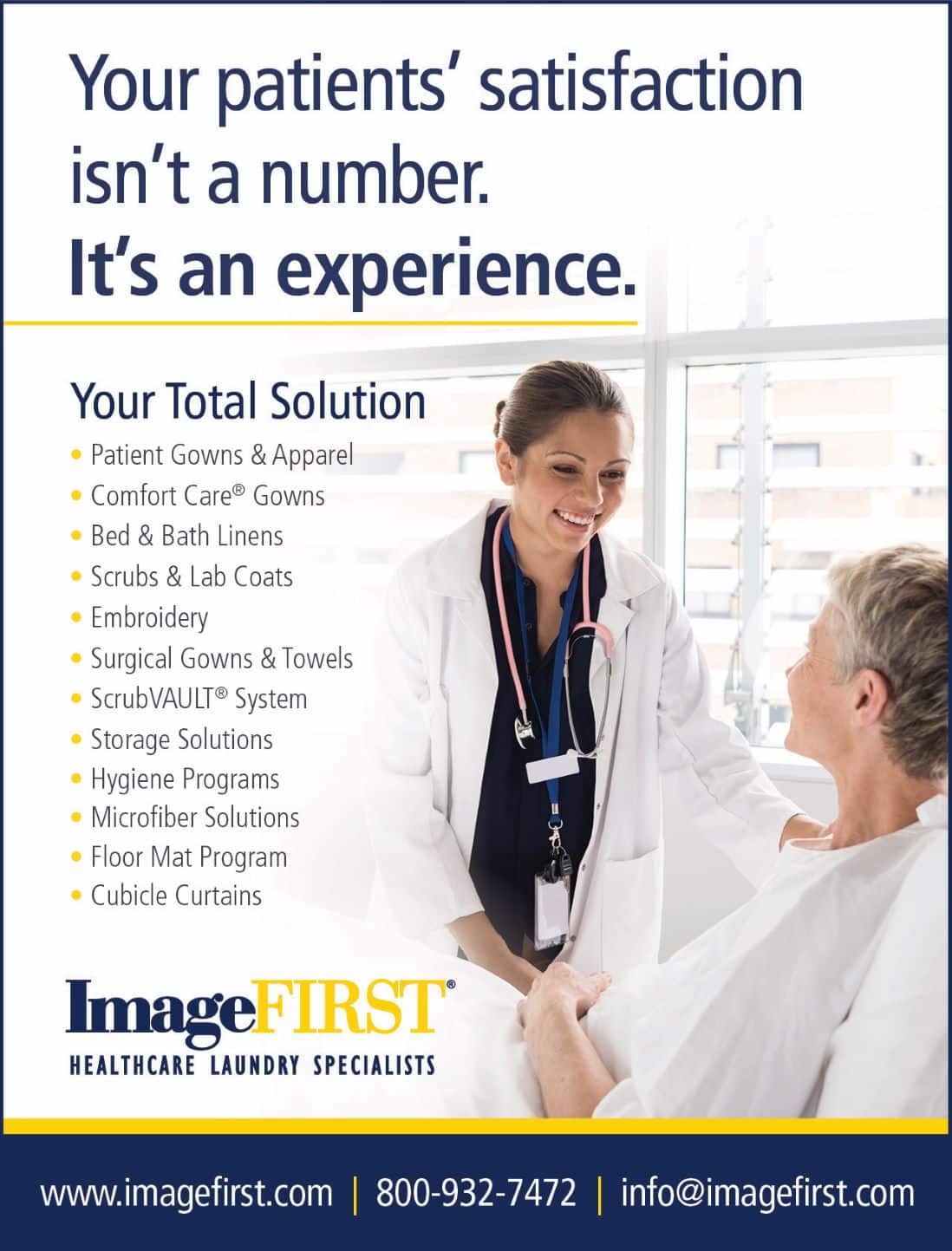